Adam&eveDDB has teamed up with the Financial Times (FT) and Google to create a VR documentary about Rio’s favelas, timed to coincide with the 2016 Olympics.

Hidden Cities Rio is the next stage of the Hidden Cities collaboration, following recent launches in London and Brussels.

The VR documentary, created by Visualise, looks at the physical and social aspects of Rio’s favelas in order to give viewers a glimpse into the city behind the games. 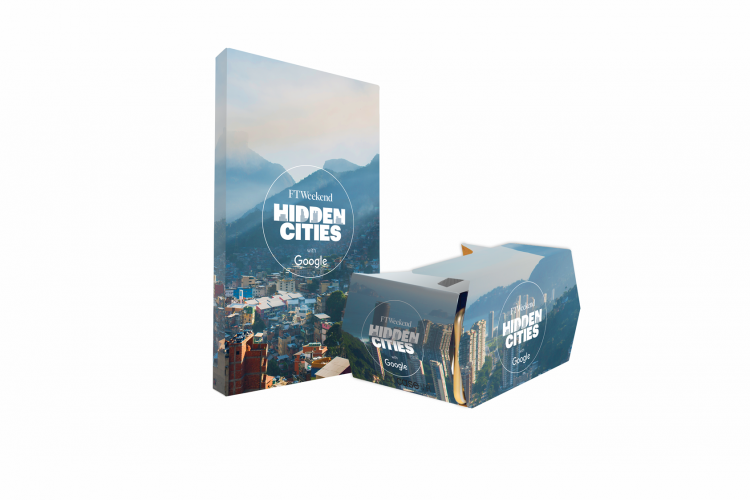