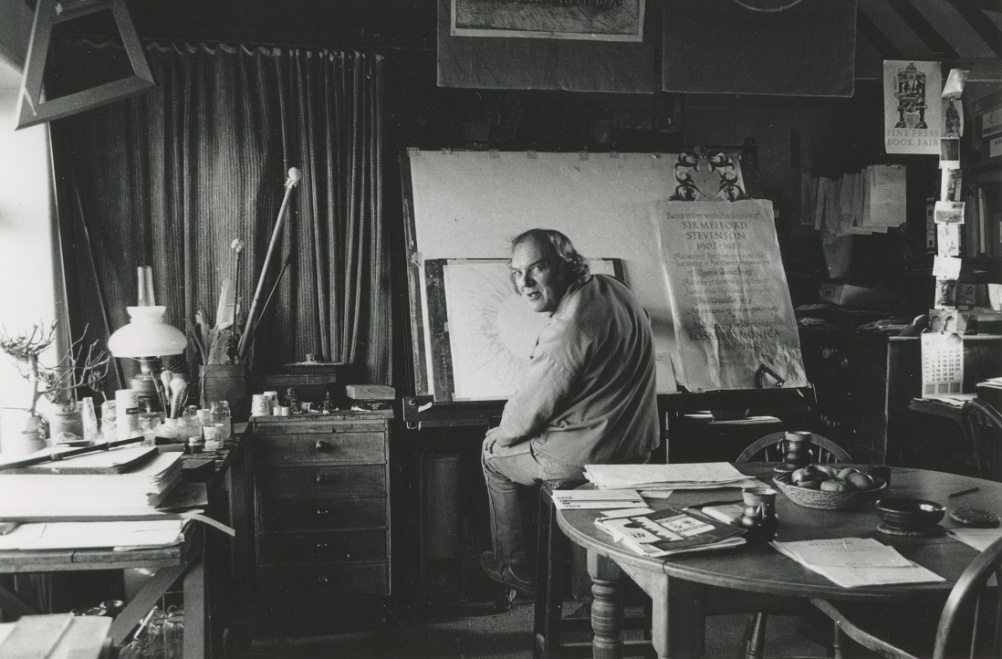 A retrospective exhibition of the life’s work of the late Michael Renton will be held by the Lettering and Commemorative Arts Trust, which is reflecting on a 50-year career of the designer and craftsmen. Renton, who worked in an old Sussex barn with no electricity used wood, stone and paper and was known for his work in fine wood engraving, book design, stone lettering and illustration. He even designed his own memorial headstone, following in the footsteps of designer Eric Gill. His Hands magic runs from 3 April – 28 June at the Lettering Arts Centre, Snape Maltings,Snape, Suffolk, IP17 1SP 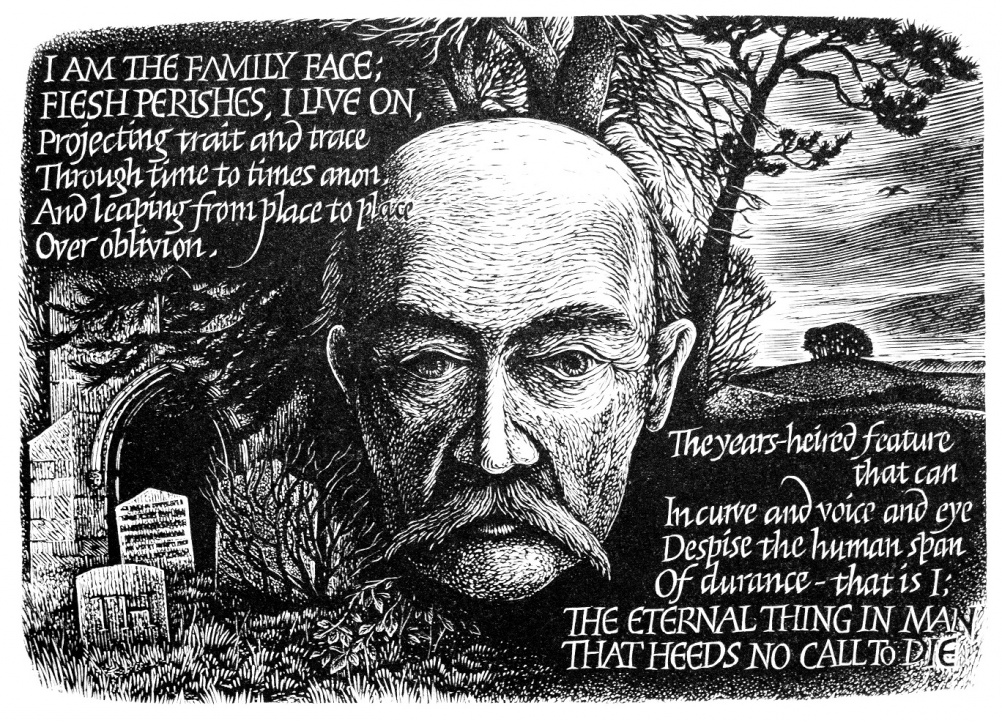 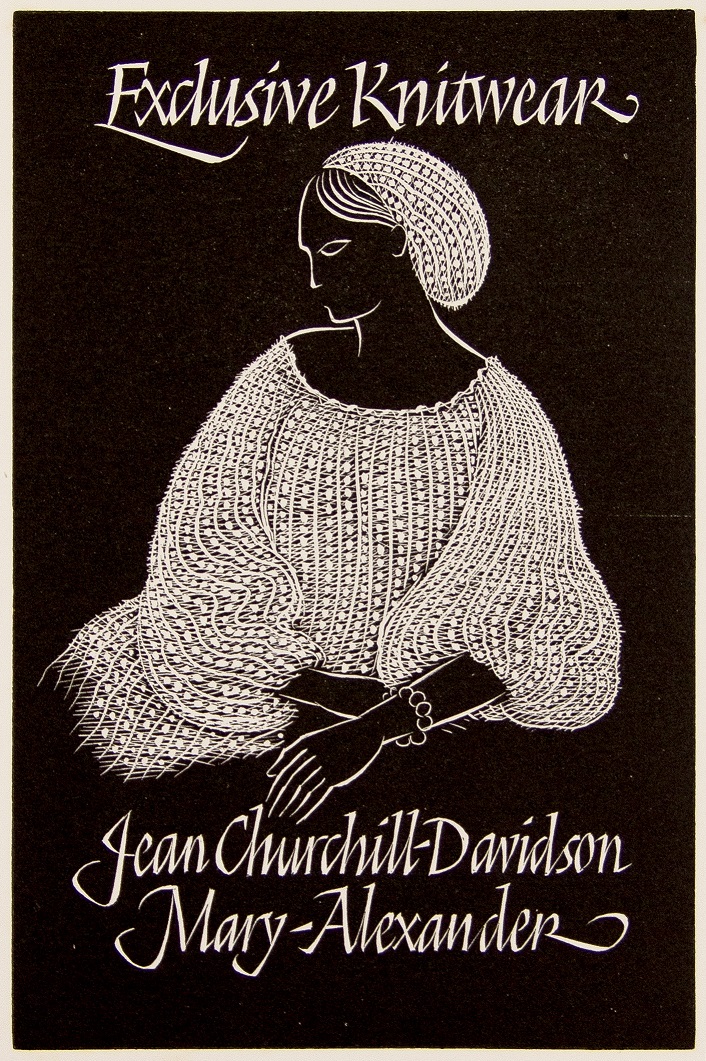 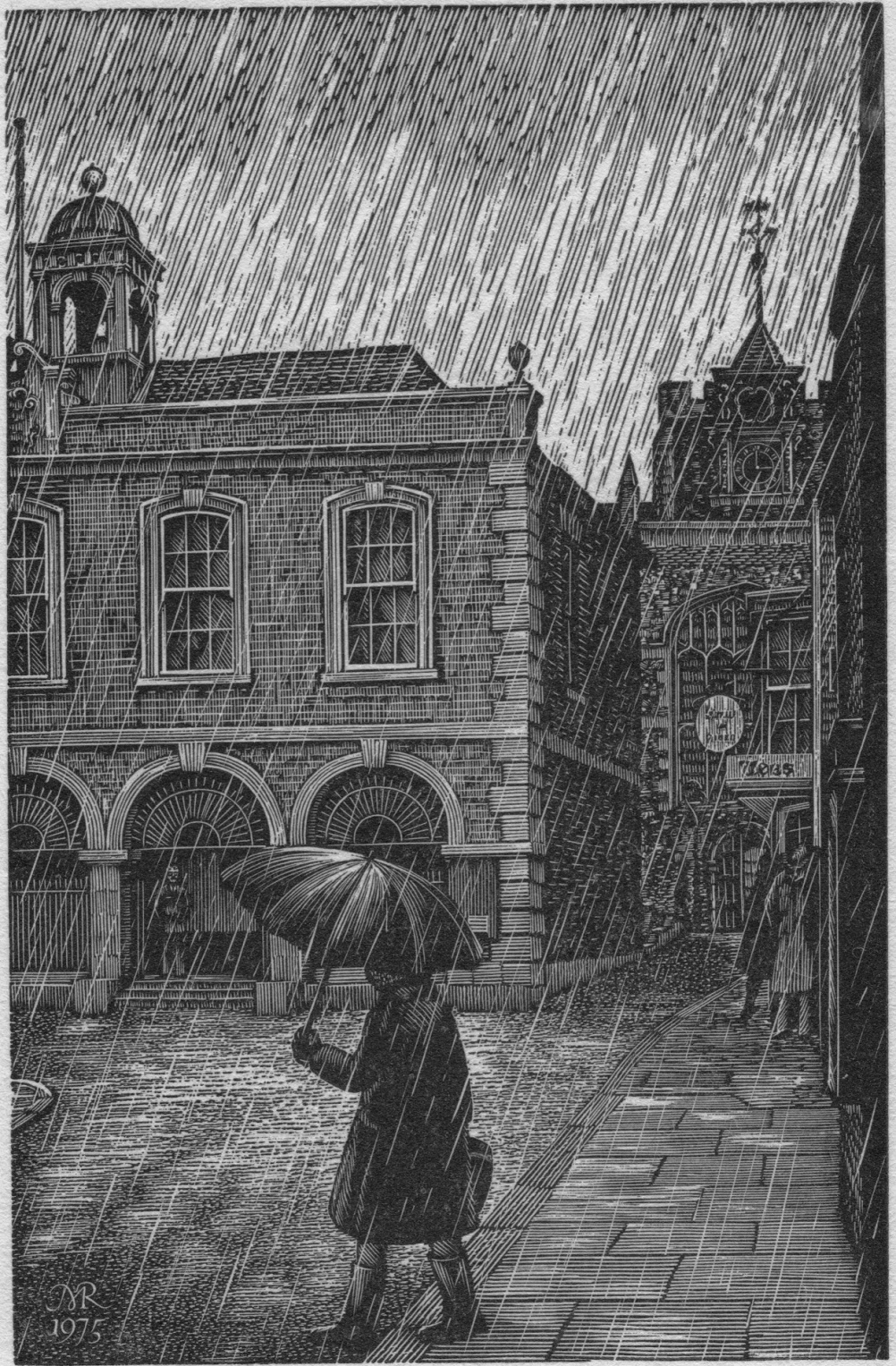 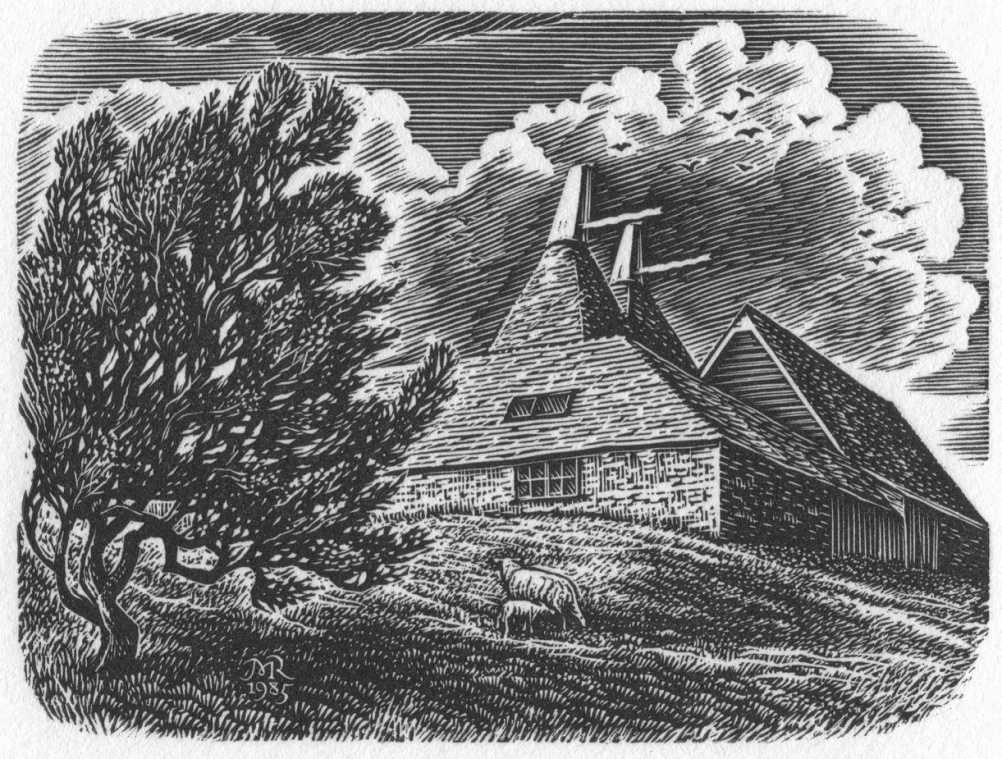 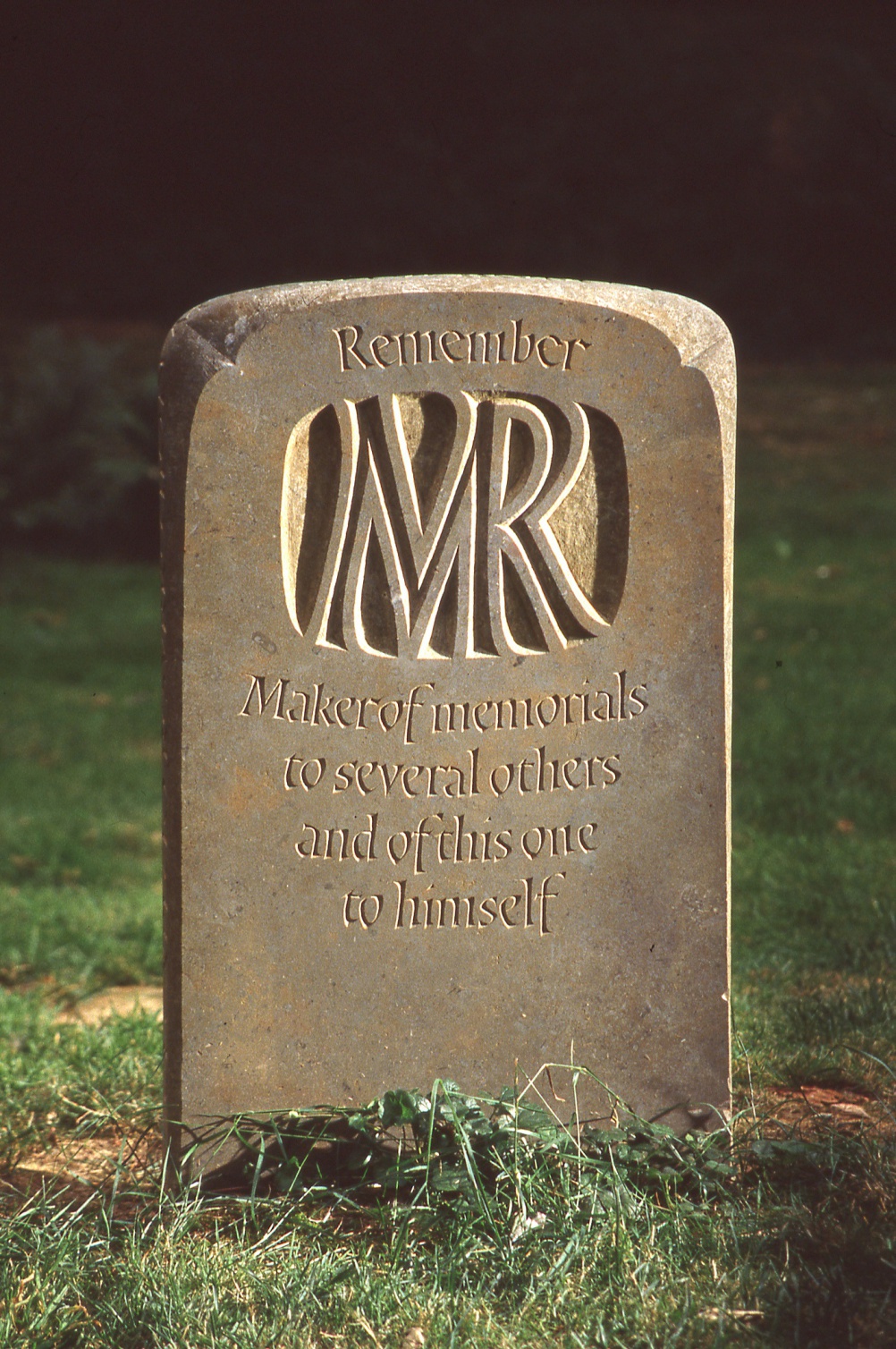 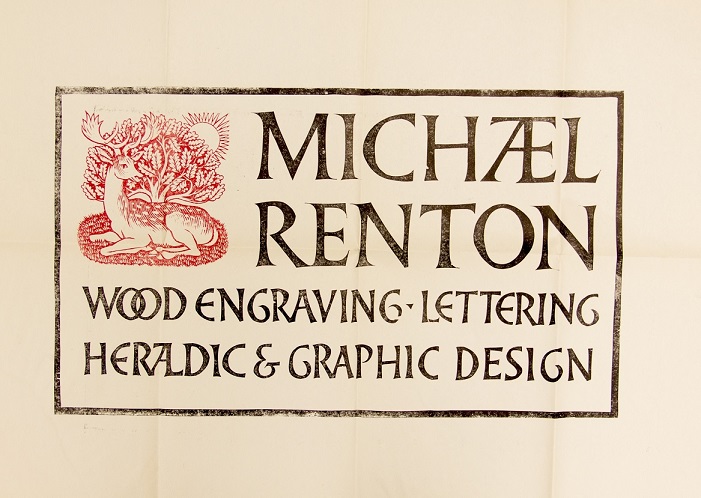