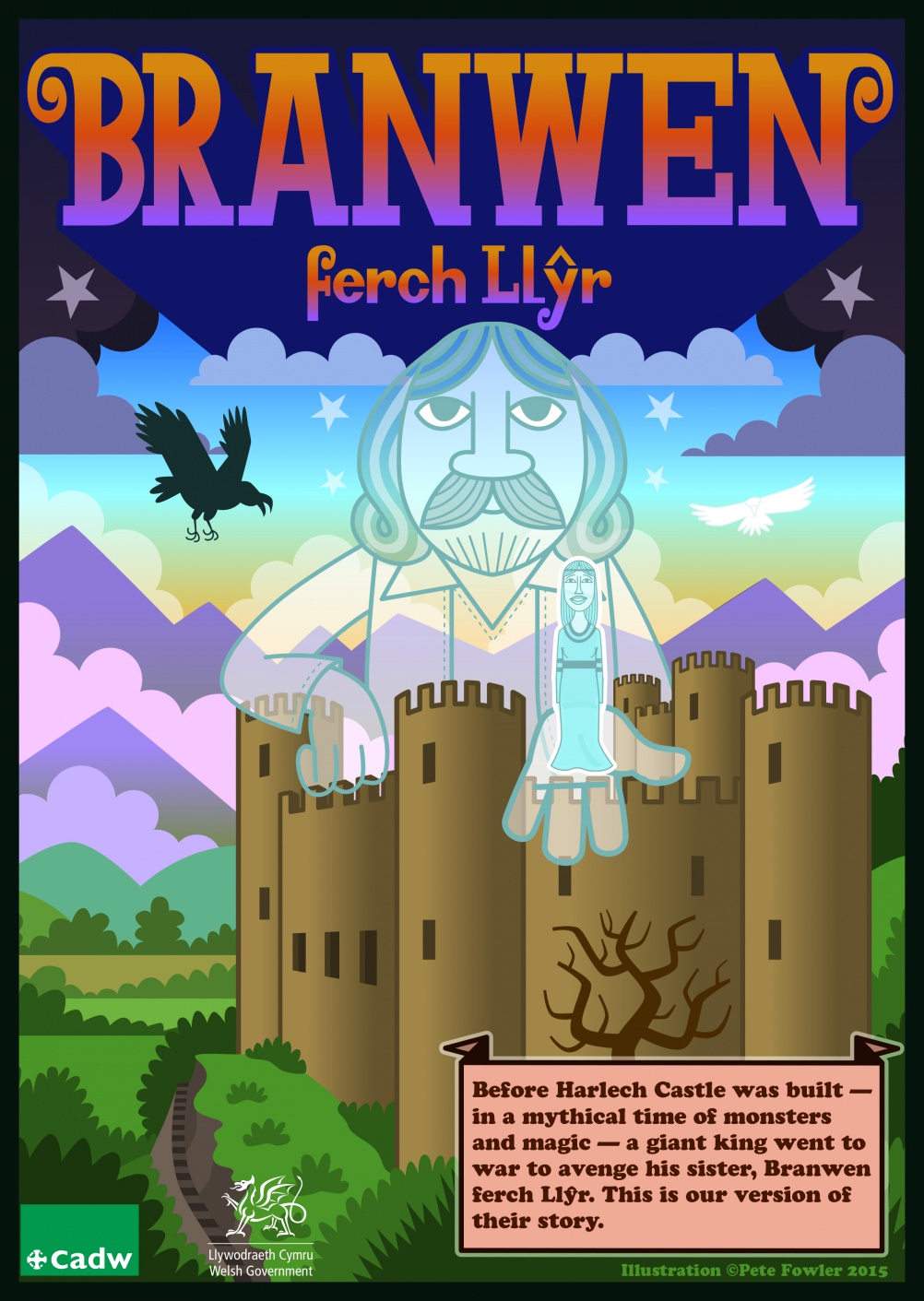 The two comics are part of the Welsh Government’s Historic Environment Service’s (Cadw) summer campaign “Pack your Imagination”, which aims to encourage families to see more historic sites within Wales.

His comics are based on the story of Welsh princesses Gwenllian and Branwen ferch Llŷr.

Fowler has also designed five colouring sheets based around other historical Welsh figures.

He says: “I’ve been interested in myths and legends that surround these sites for some time and being a Welshman, it’s part of my country’s history and identity.

“I really enjoyed losing myself in the stories. I hope this project does the same for other visitors to the castles, bringing the stories to life.”

The comics are available for visitors at Kidwelly Castle and Harlech Castle, and can be downloaded from the Cadw website. 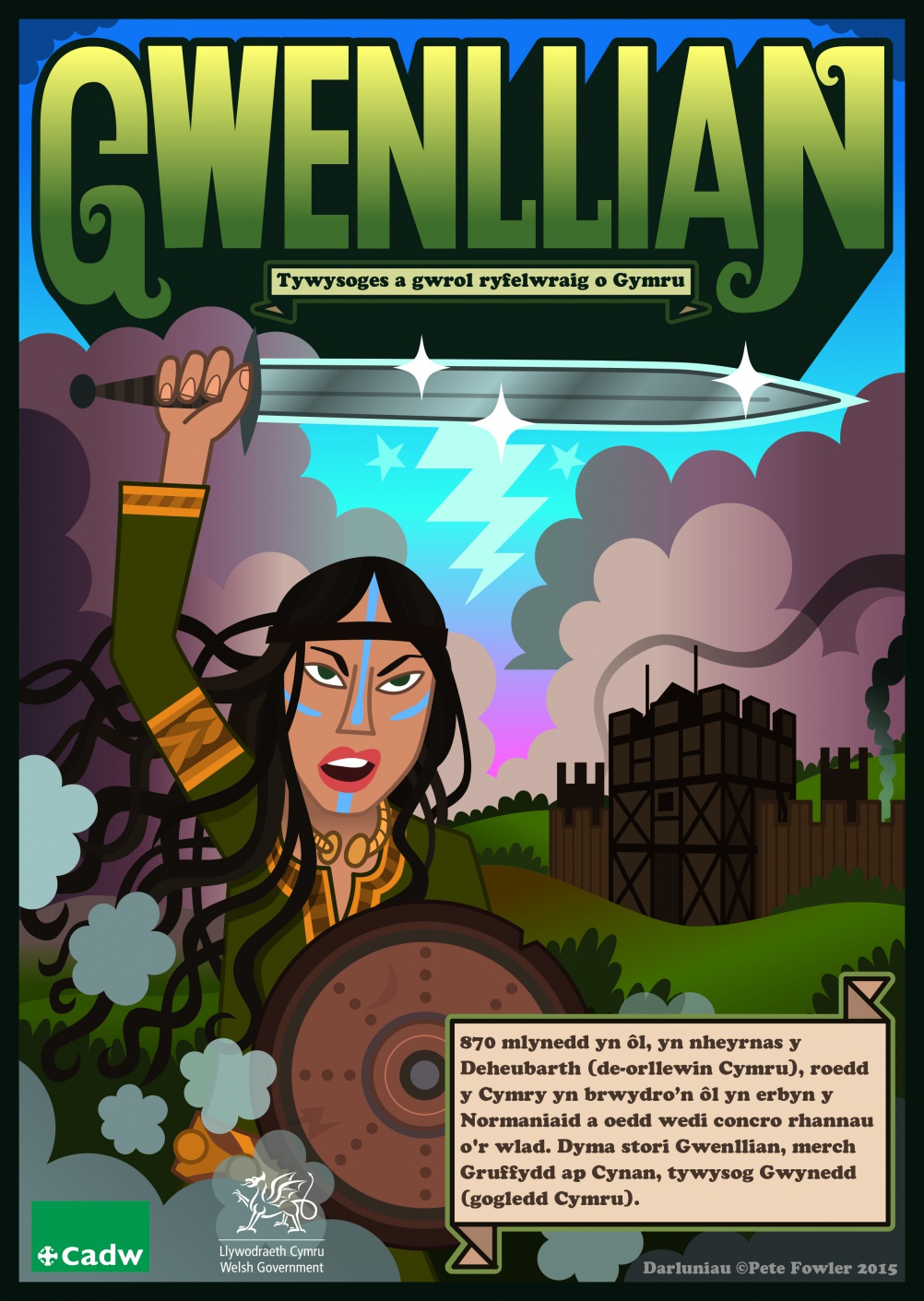