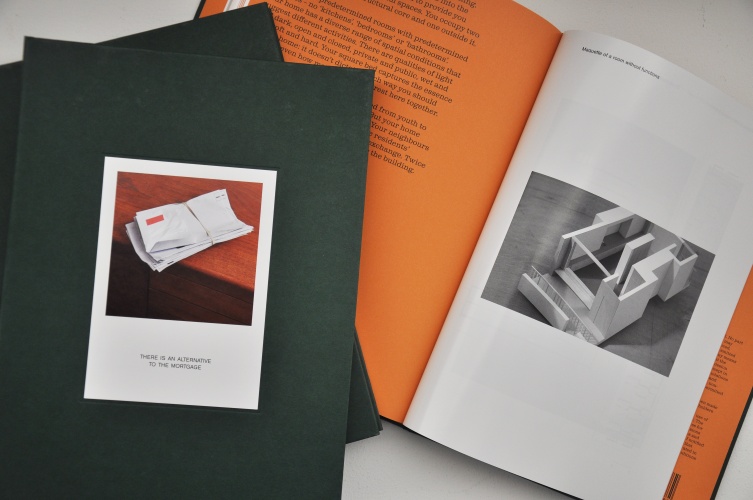 The Spaces is set to release a book to accompany the British Council’s Home Economics exhibition at the British Pavilion, Venice Architecture Biennale.

Home Economics looks at the place that we all spend hours, weeks and years in: the home.

Instead of asking architects to redesign houses, the book proposes five new models for domestic life in the 21st century based on the homes we already live in, including a modular daybed that could be tailored to different activities other than simply sleeping.

It has been designed by OK-RM, the team behind the visual identity of the British Pavilion. 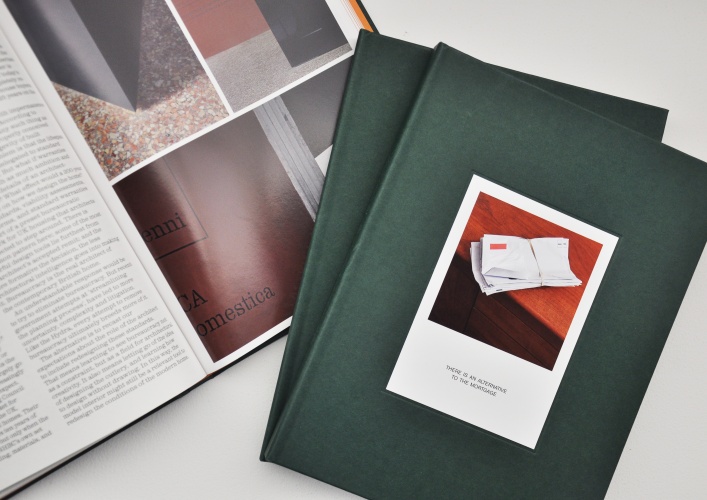 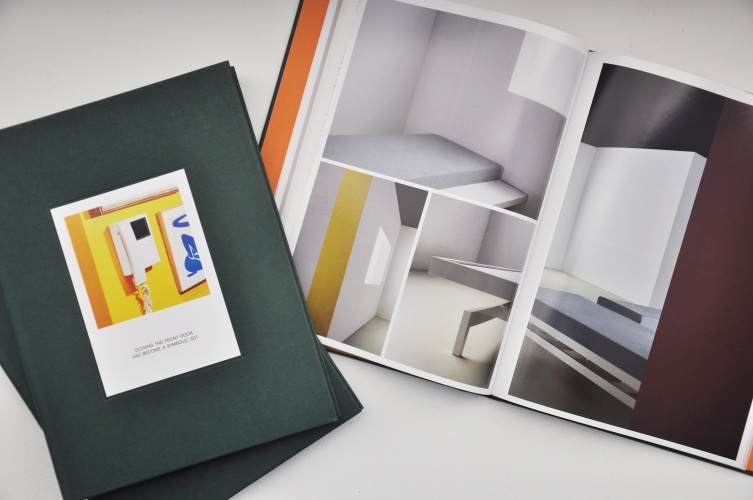 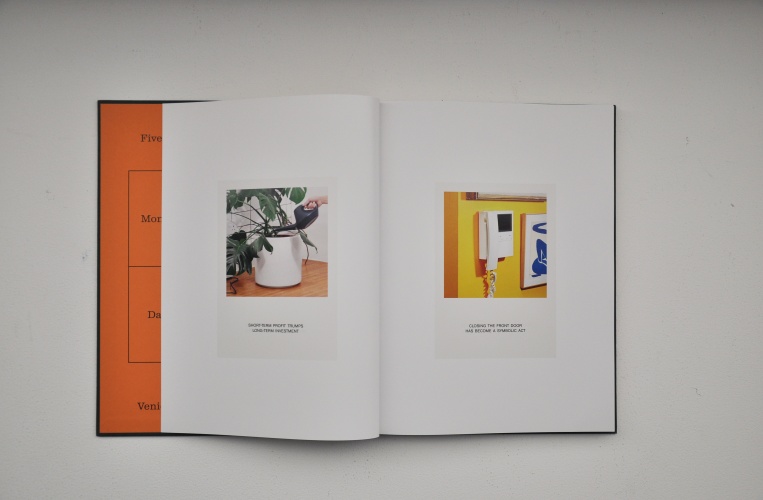 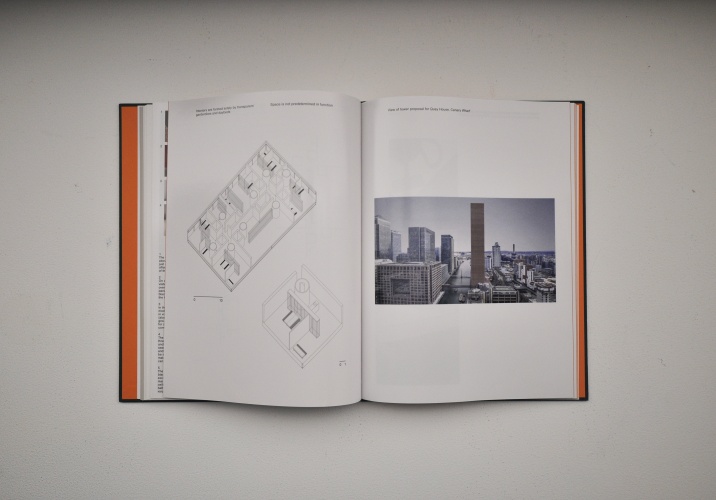 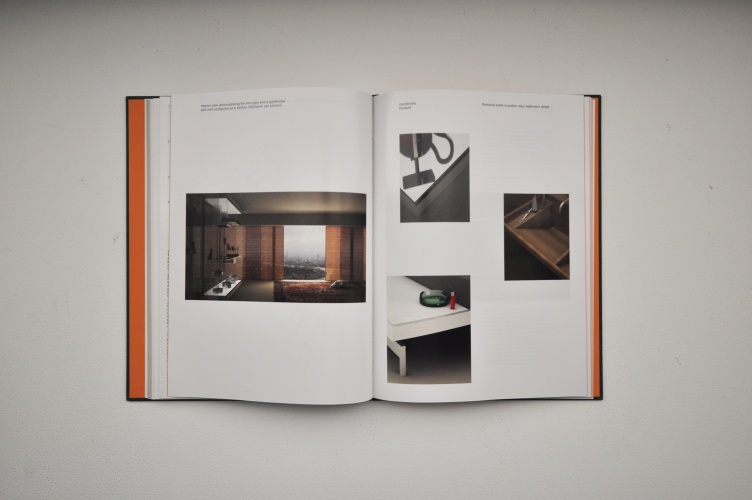 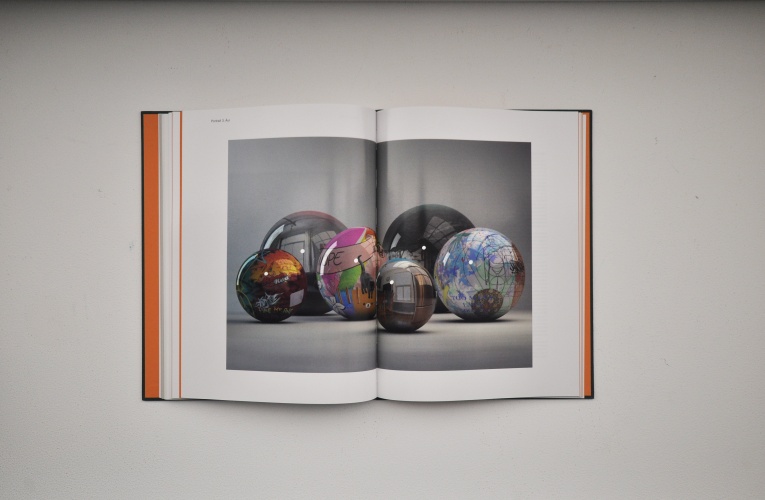 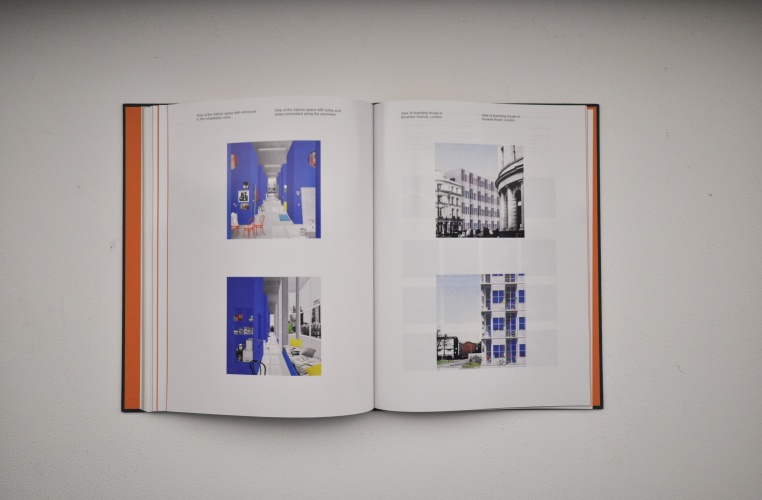 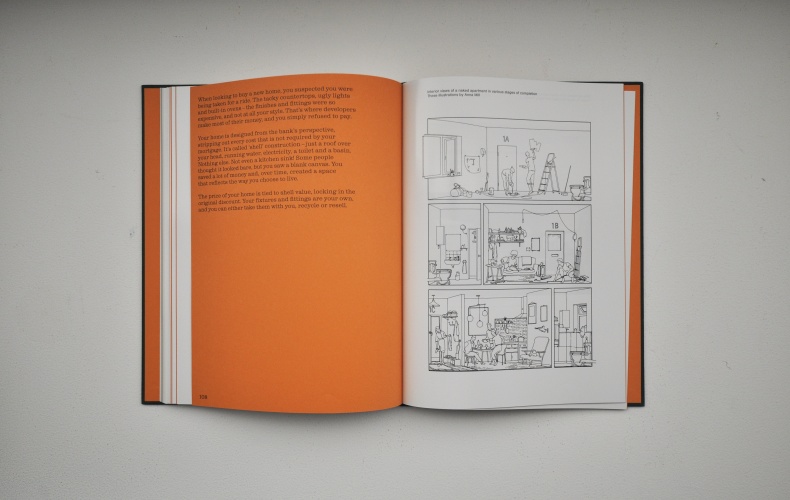