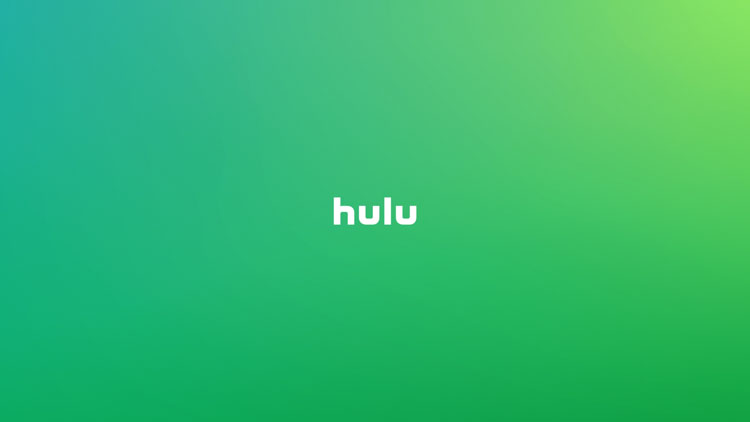 The new design looks to “unify” the brand’s look across the site’s user interface and print and digital touchpoints such as marketing campaigns.

The existing, square-shaped logotype has been retained and appears in white, while a bright mint green has been chosen as the main colour.

Hulu was launched in 2007, and features films, television programmes and original series including the TV adaptation of Margaret Atwood’s book The Handmaid’s Tale. 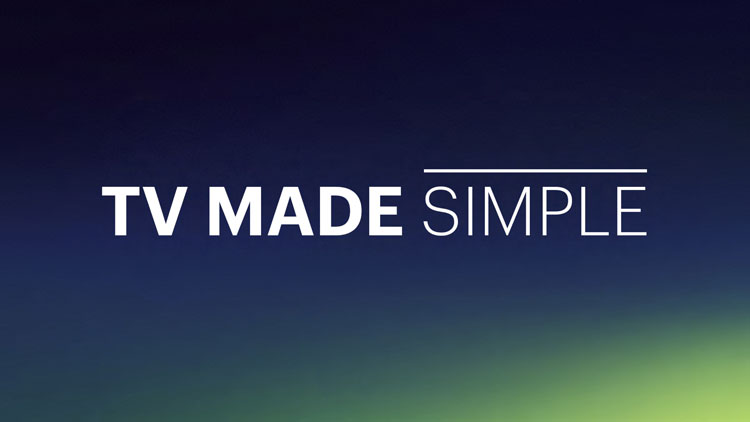 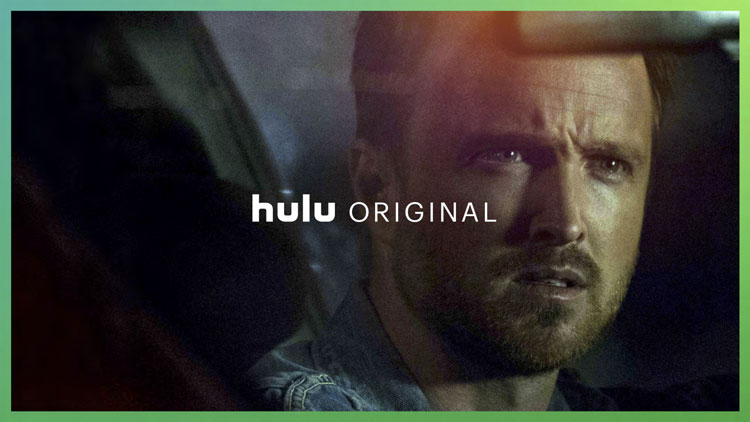 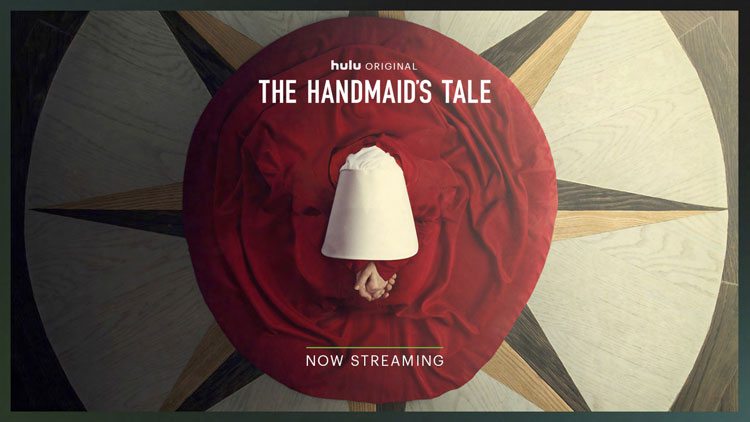 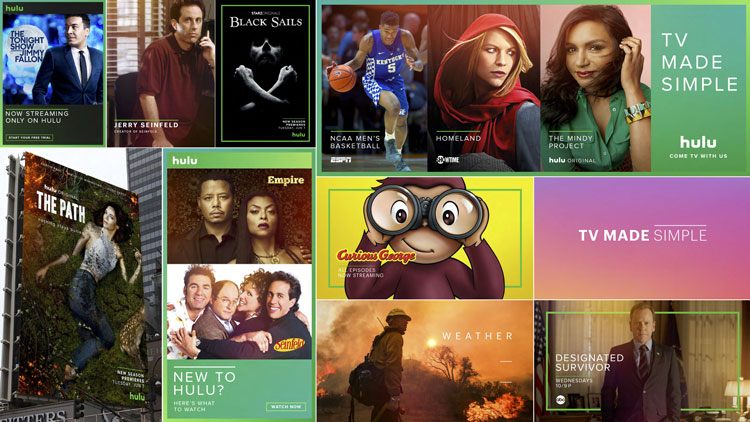 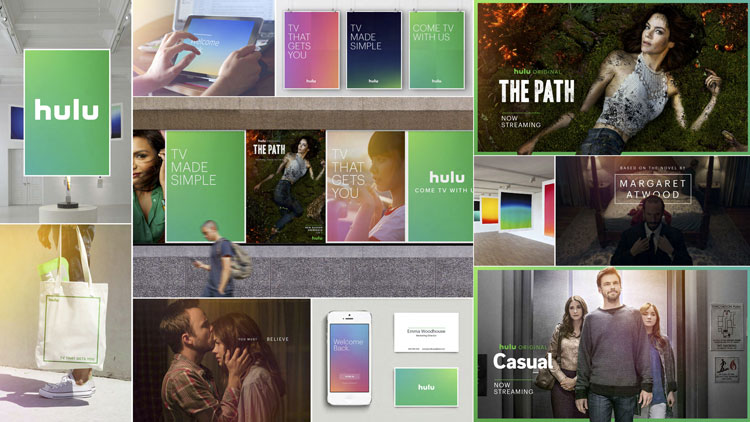