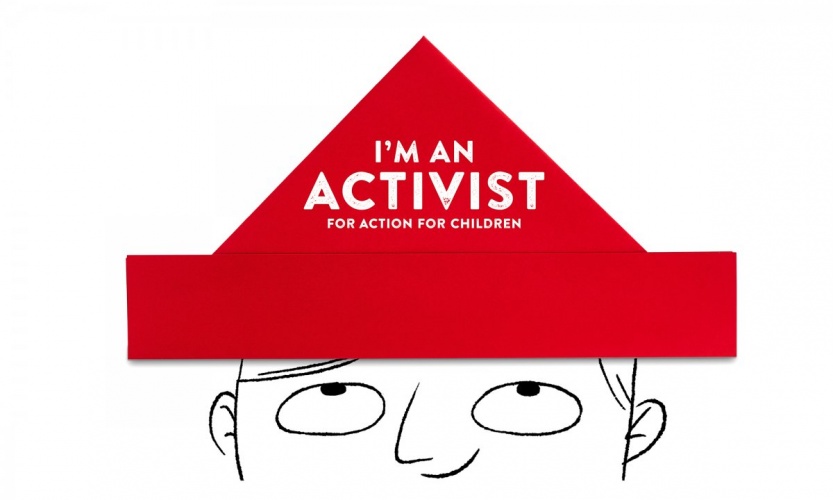 Neon has launched its I’m an Activist for Action for Children campaign, which was first revealed in a two and a half minute long animated film at Glastonbury festival.

The consultancy’s brief was to weave together the story of a boy called Harry, who is sailing 6000kn around the UK for Action for Children, and children whose lives have been anything but “plain sailing”.

Neon’s solution was to use a simple visual device that represented the boat by taking form of a red paper hat, which was given away to festival goers at Glastonbury. 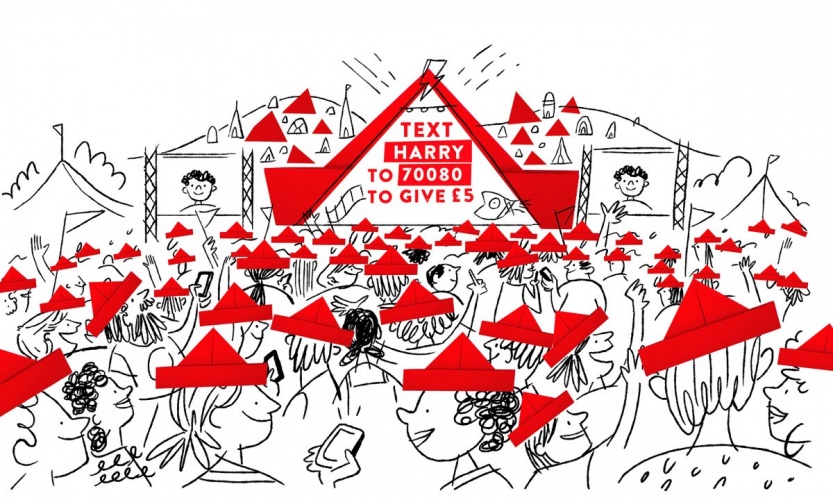 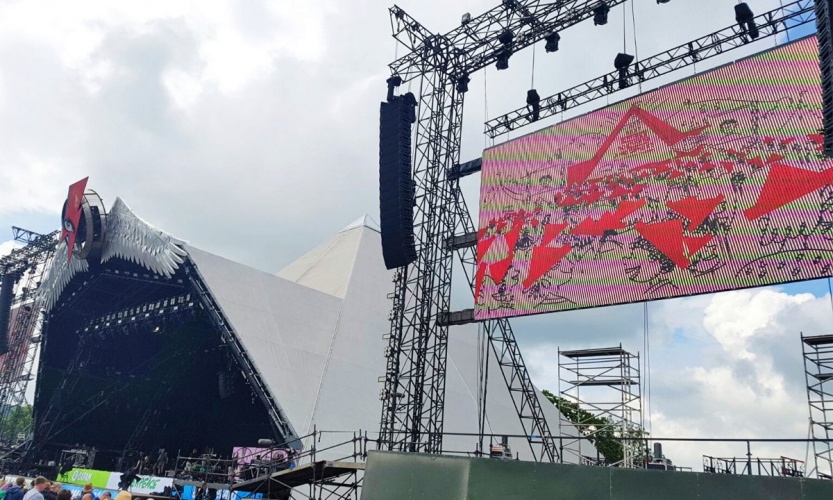 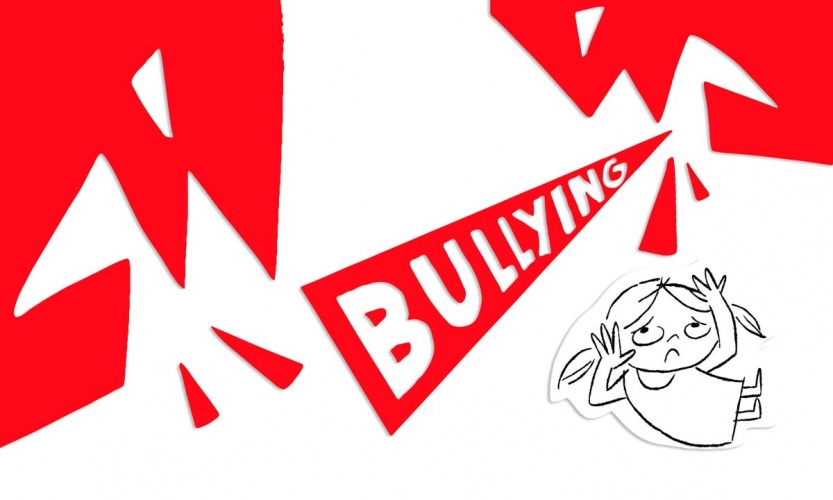 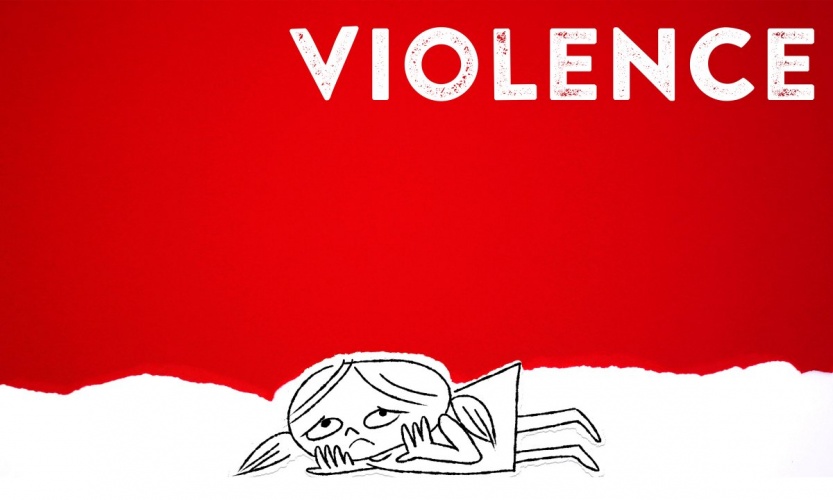 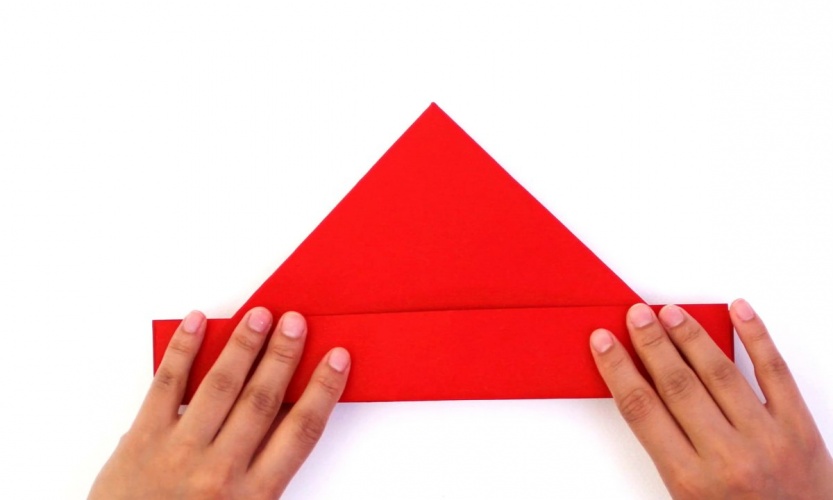 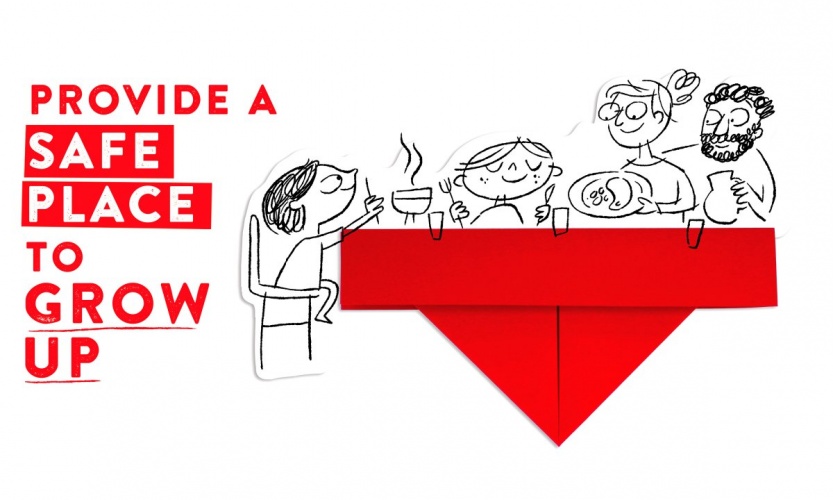 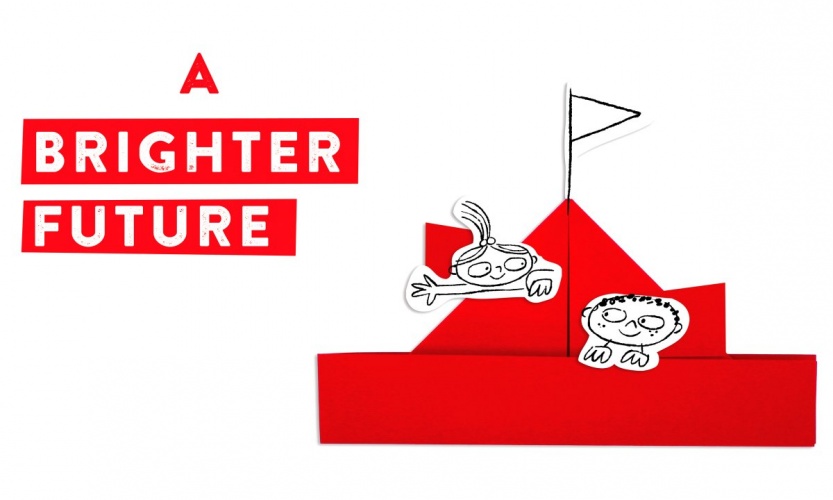 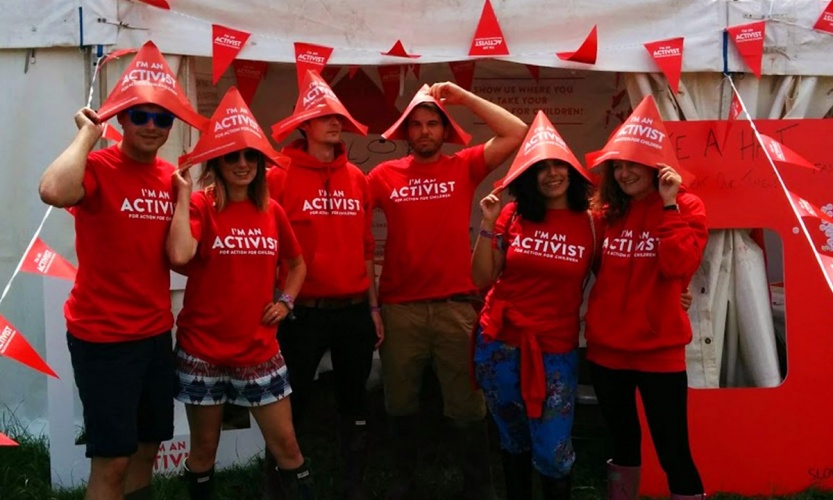