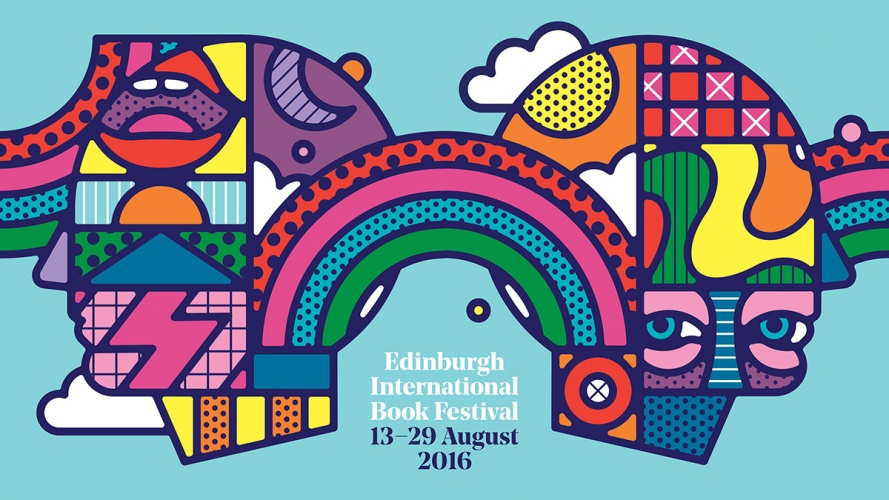 Branding consultancy Tangent and illustrator Craig & Karl have launched the campaign for this year’s Edinburgh International Book Festival, which embodies the theme of “Imagines Better”.

“The Book Festival themes of shaping the future, visionary thinking, broadening horizons and shared imagination brought to mind the period of interest in the 1960s and early 1970s of psychedelia and psychedelic art,” says David Whyte, creative director at Tangent.

“By loosely following this visual language we could set a tone that was celebratory and bright with a ‘festival feel’ but had a sense of depth suitable for much of the Book Festival’s subject matter.”

Reference points for the design included Terrance McKenna, Timothy Leary and the style of modernist science and psychology textbooks from the 1960s, which often used bright, playful visuals to express complex subject matter.

The artwork includes psychedelic coloured heads that are “connected” to communicate collaborative thought and shared experience.

“Taking ideas of mind expansion as our starting point, we came up with the idea of using a human head in profile as the central image for the artwork,” says Karl Maier at Craig & Karl.

“Each head is separated into figurative elements, such as an eye or a mouth, that suggest notions of thought and communication, while other, more abstracted elements are left open to interpretation.” 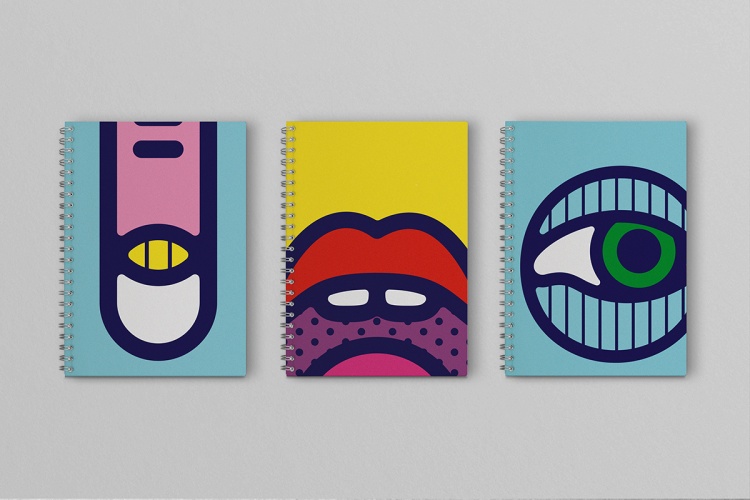 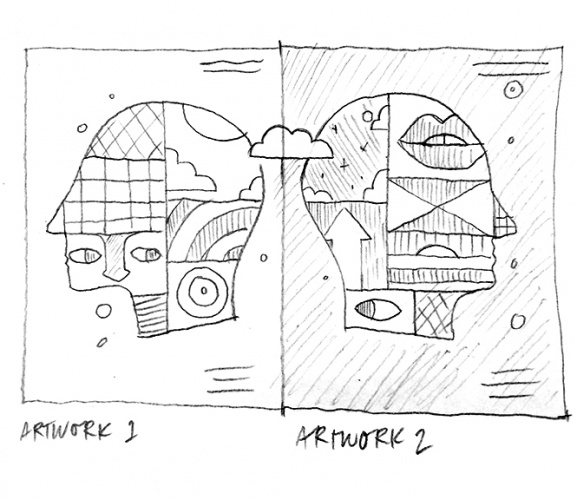 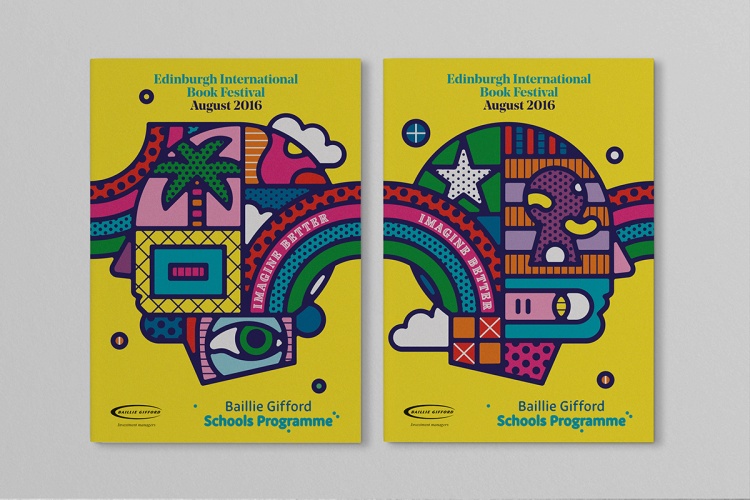 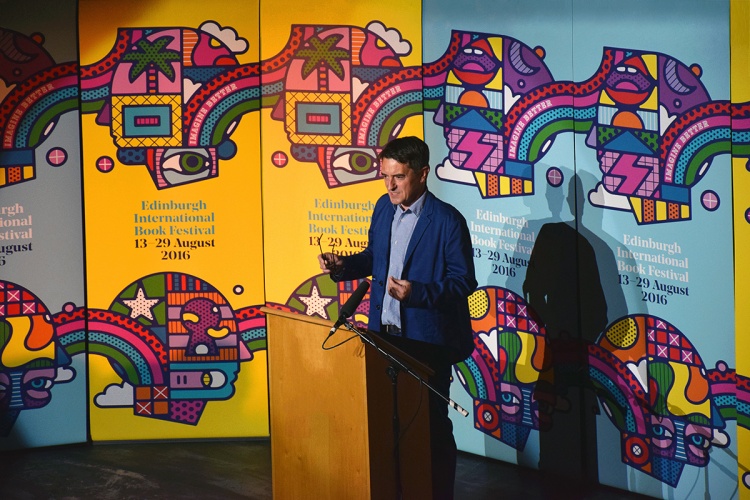 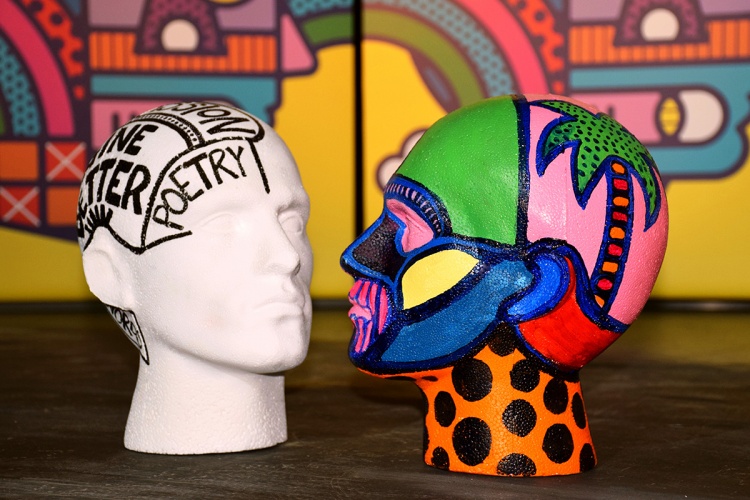 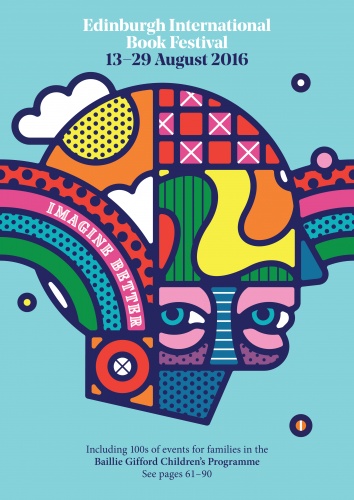