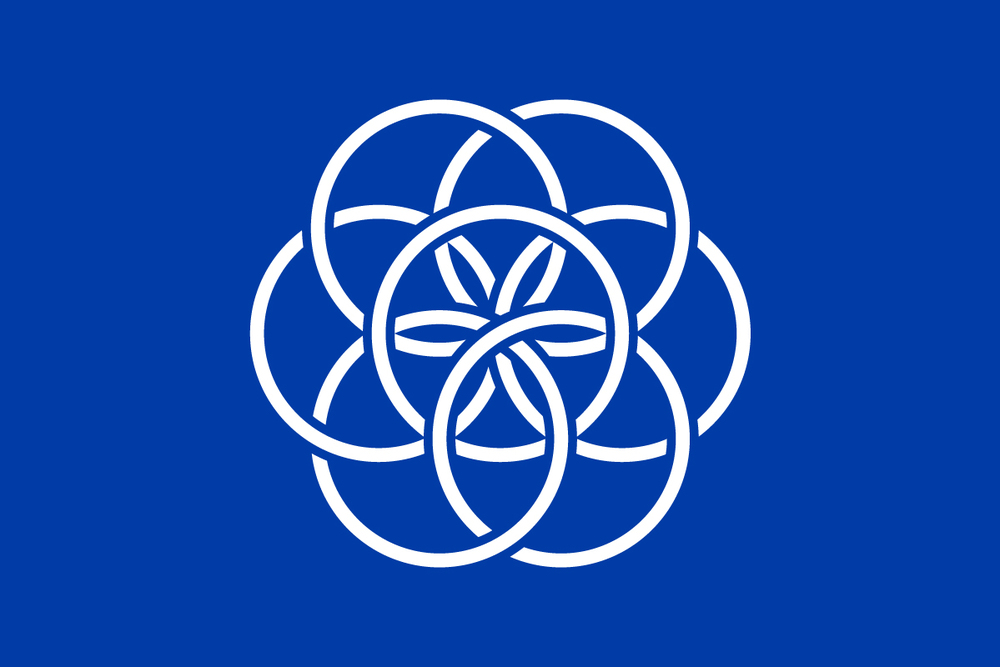 Oskar Pernefeldt, a student at Beckmans College of Design in Stockholm, Sweden, has developed a concept for an International Flag of Planet Earth.

Created as his graduation project, Pernefeldt says the purpose of the flag is to represent Planet Earth in its entirety.

He says: “Centred in the flag, seven rings form a flower – a symbol of the life on Earth. The rings are linked to each other, which represents how everything on our planet, directly or indirectly, is linked.

“The blue field represents water which is essential for life – also as the oceans cover most of our planet’s surface. The flower’s outer rings form a circle which could be seen as a symbol of Earth as a planet and the blue surface could represent the universe.” 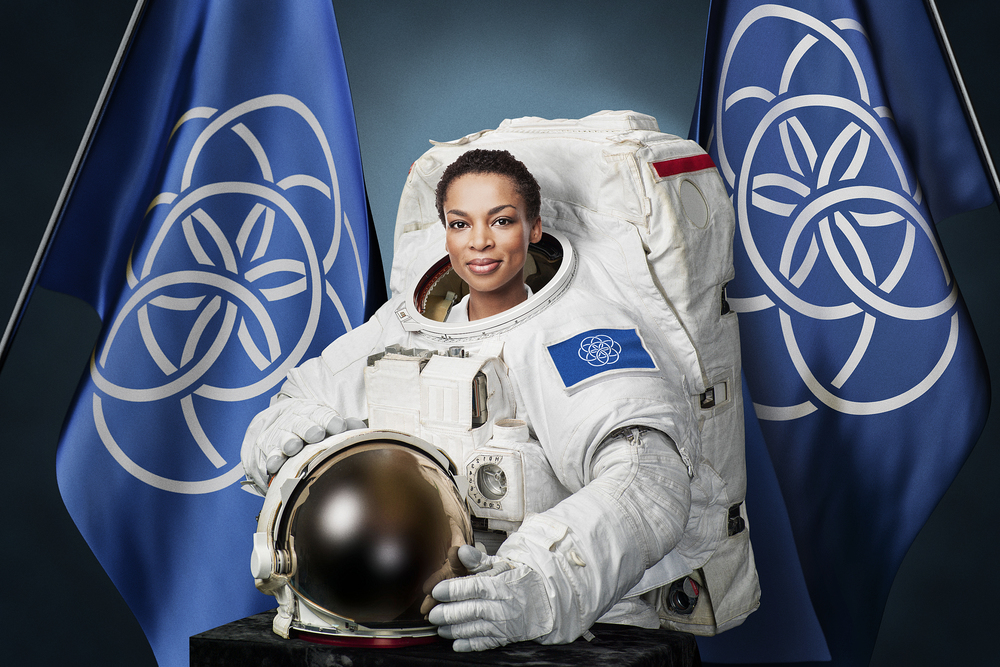 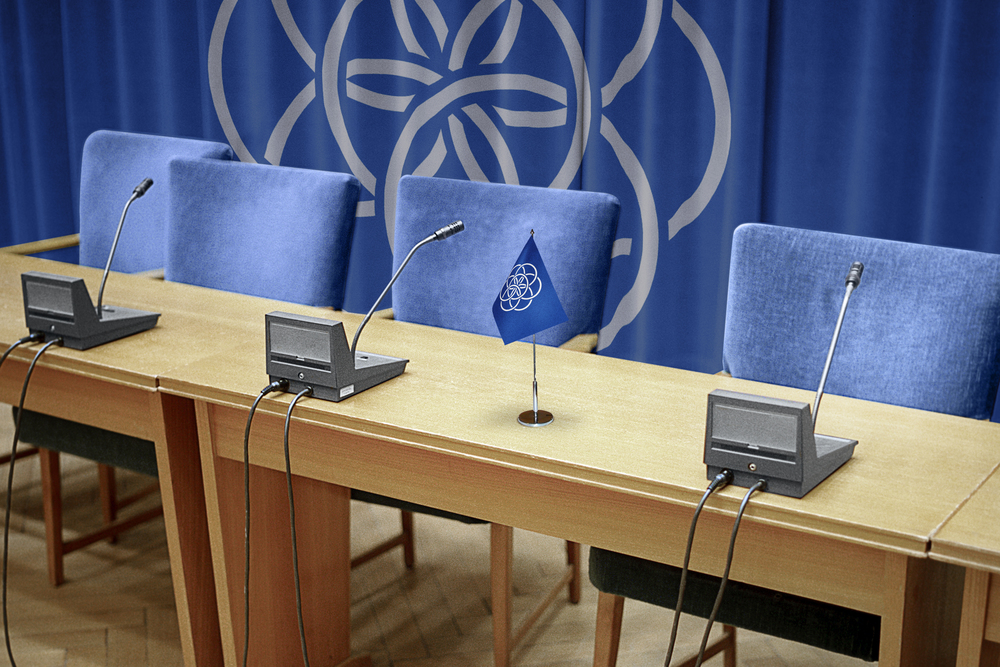 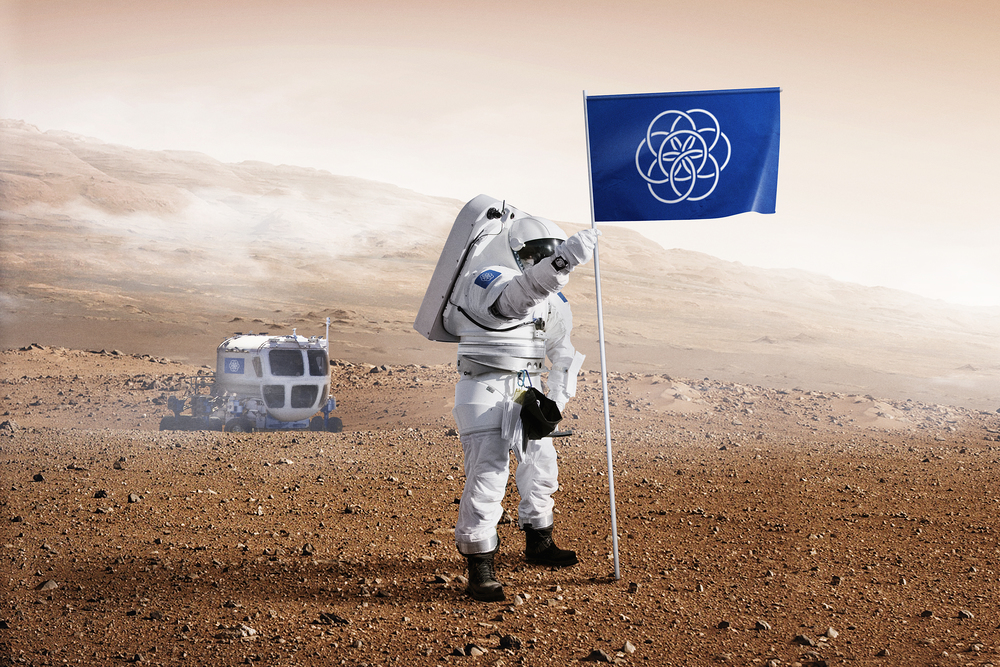 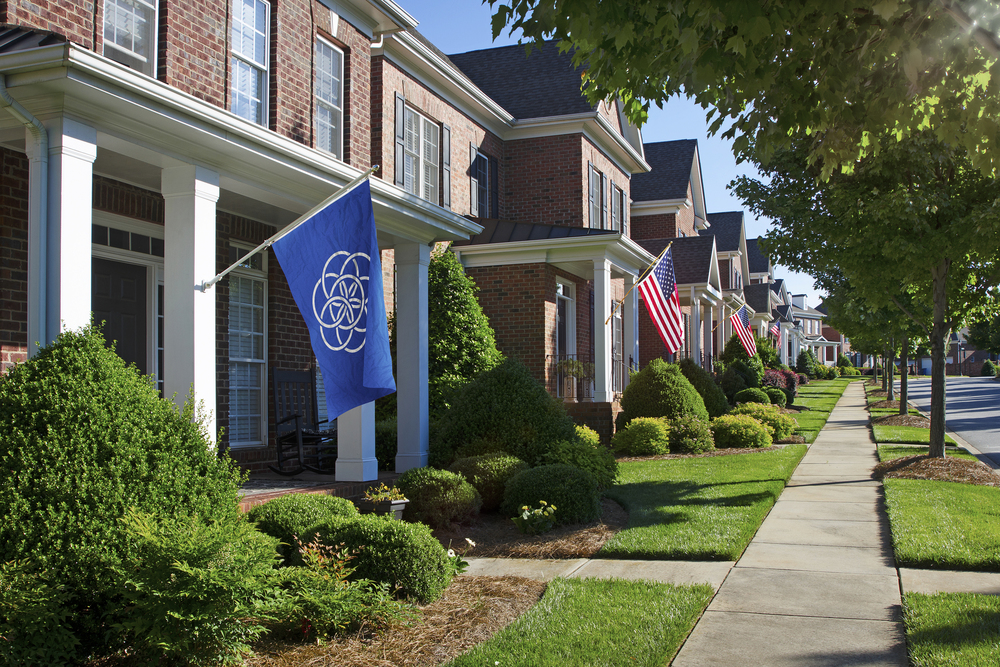 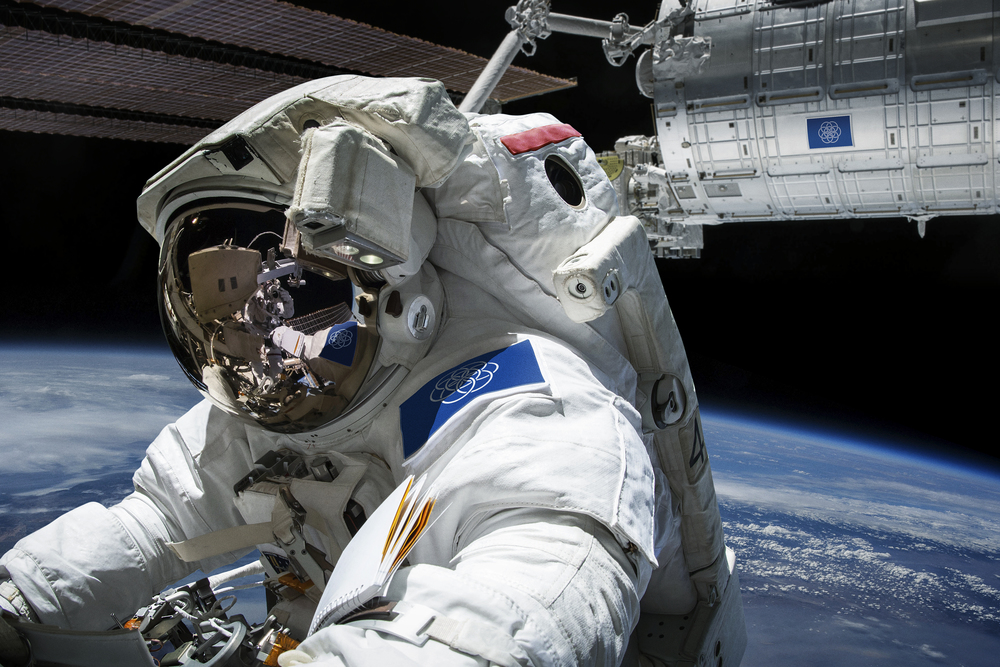 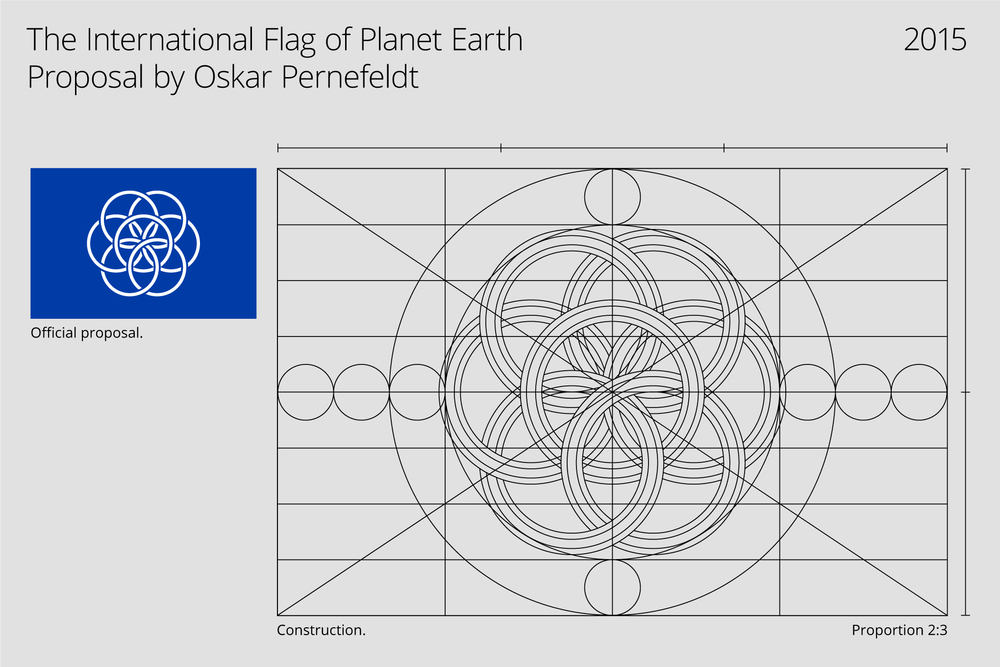