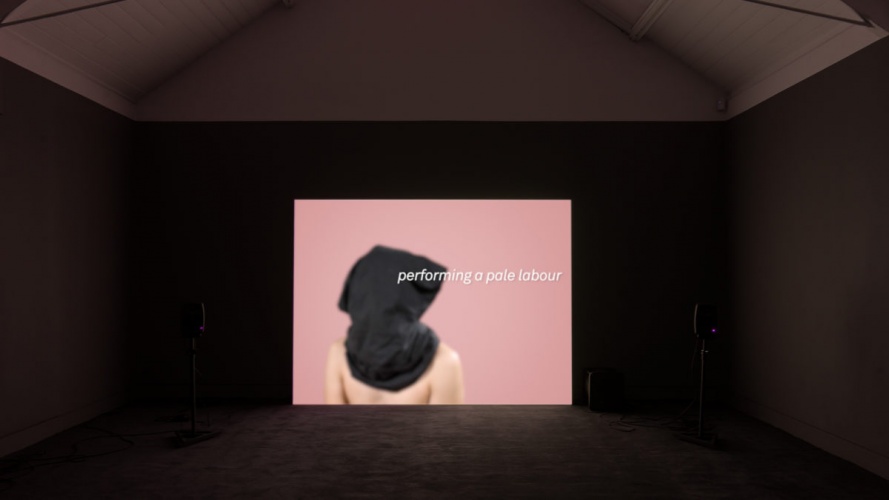 Artists Maeve Brennan and Imran Perretta have been announced as the winners of this year’s Jerwood/FVU Awards.

Now in its fifth edition, the theme this year is Unintended Consequences, with applicants being asked to address “how the best-laid plans can unravel and well-intentioned actions can provoke unexpected side-effects”, says Jerwood Gallery.

Brennan and Perretta have both interpreted the theme in the form of film, beating more than 170 other applicants to win the overall prize.

Brennan’s film focuses on the “whirring presence” of wind turbines, looking at their ripple effects on our wider ecosystem.

Perretta’s work examines how refugees are often dehumanised, by contrasting the personal stories of asylum seekers with public perceptions and popular iconography. 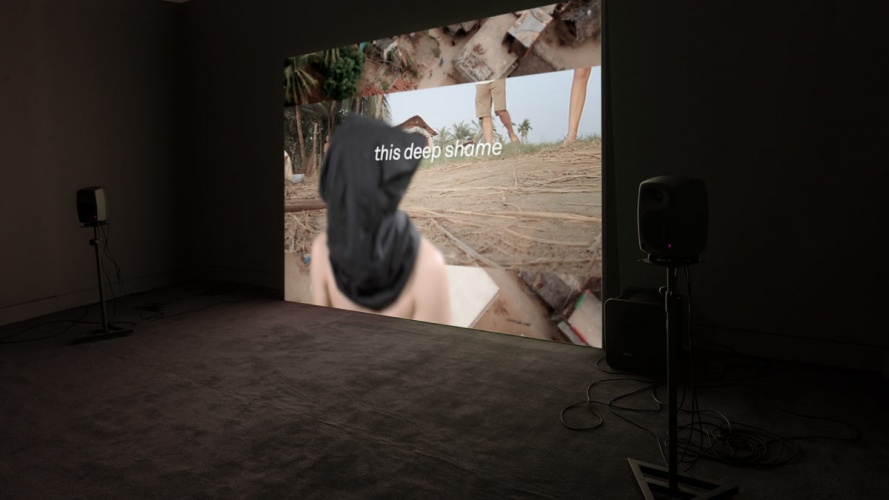 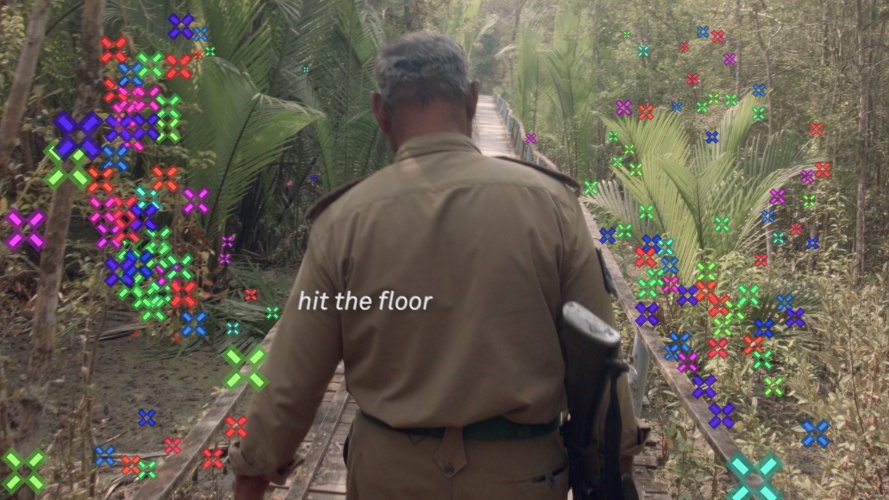 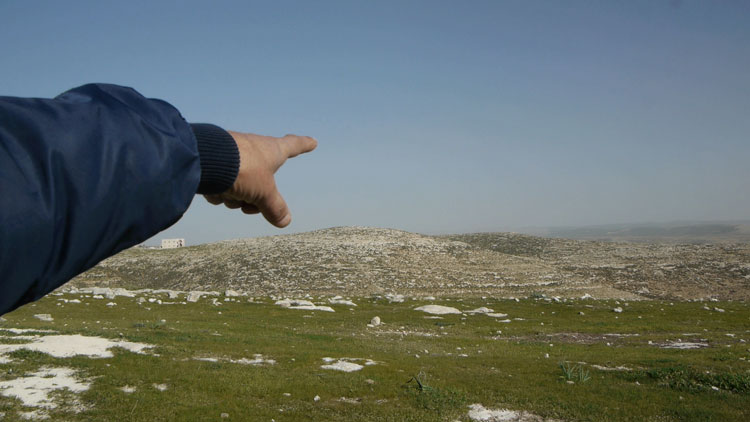 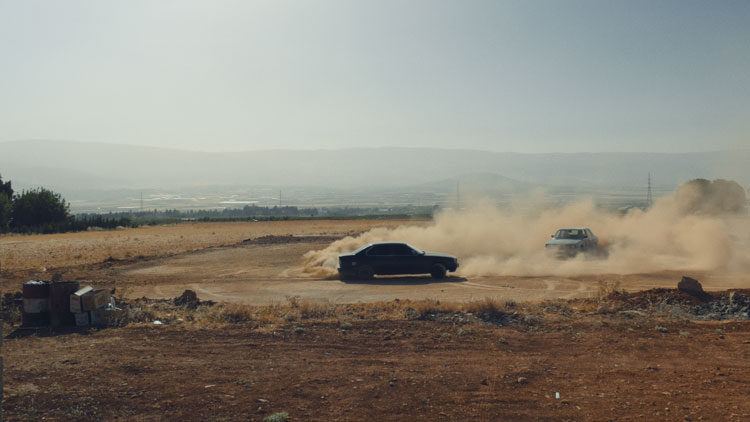 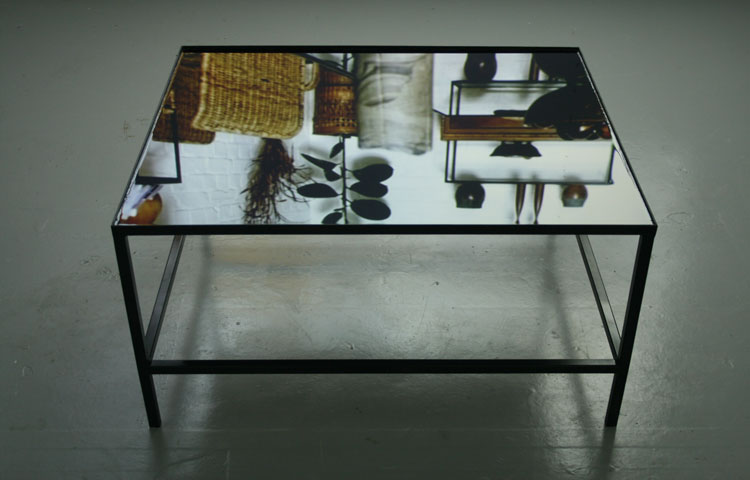 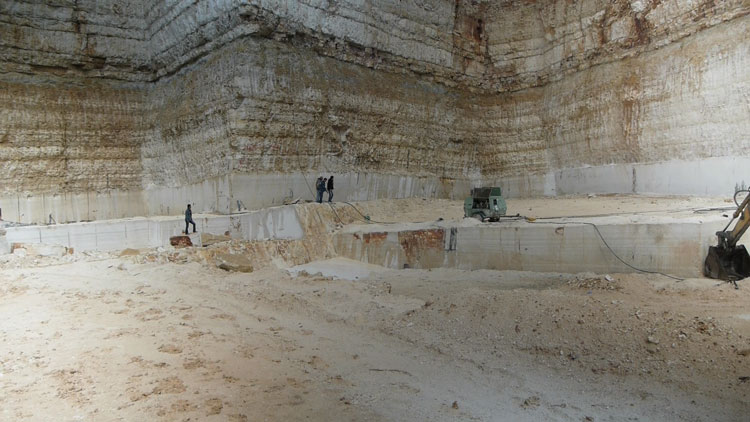