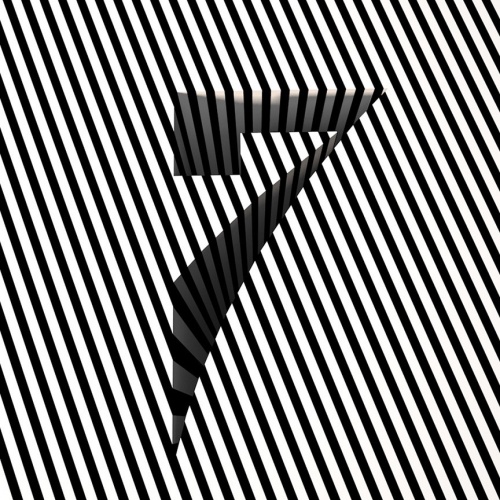 The project is inspired by the graffiti that Richardson saw on a train one day while on his way into the Superfried studio in Manchester.

The result is a series of numeral, angular typographic designs created by Richardson in three-dimensional modelling program Cinema 4D. 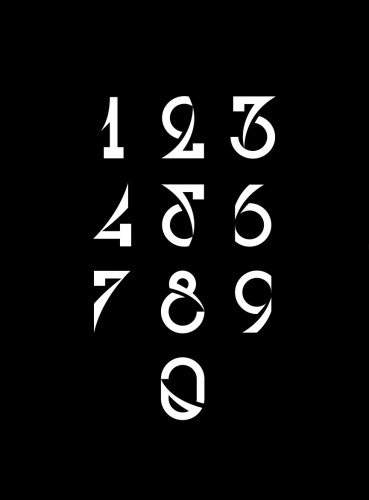 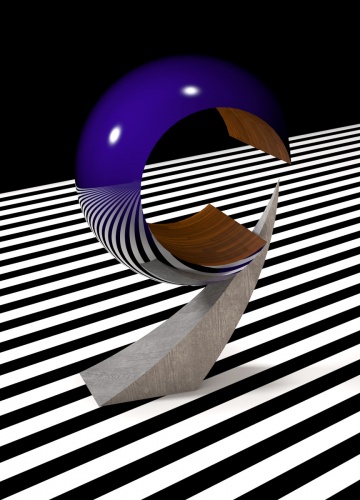 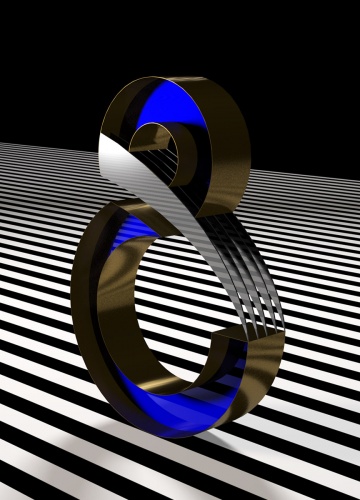 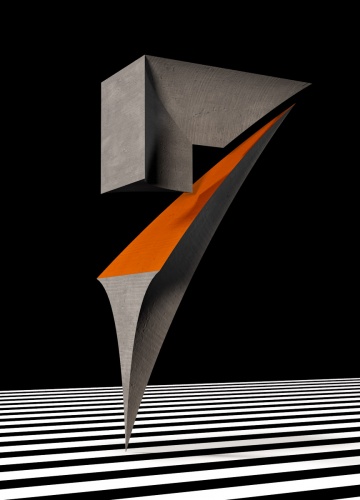 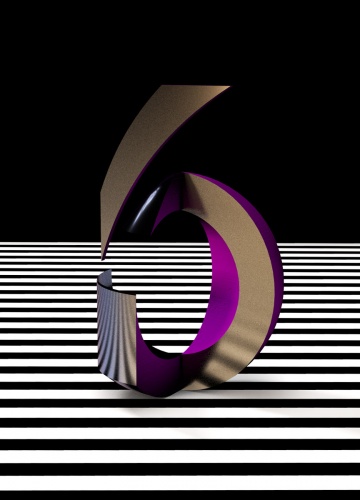 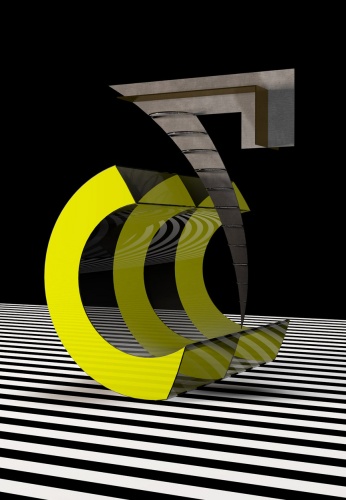 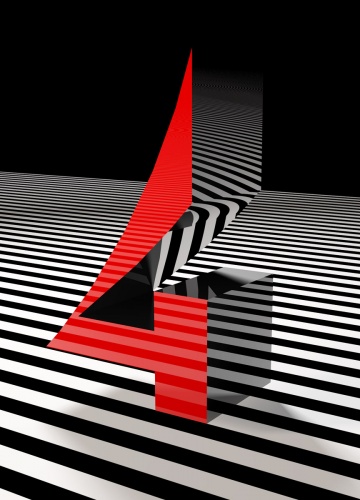 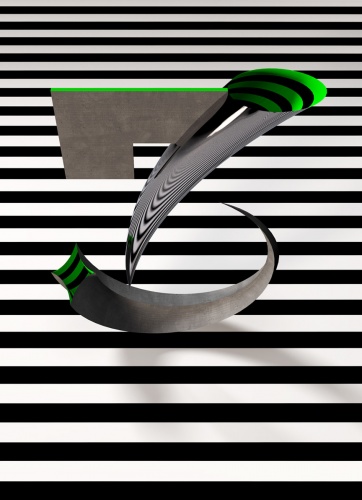 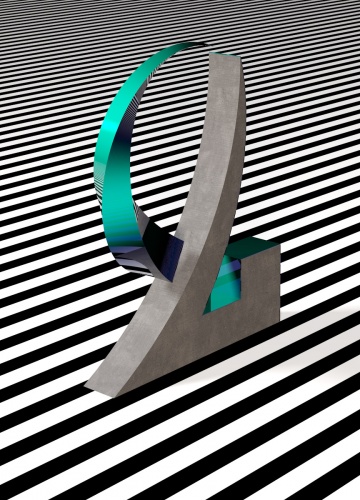 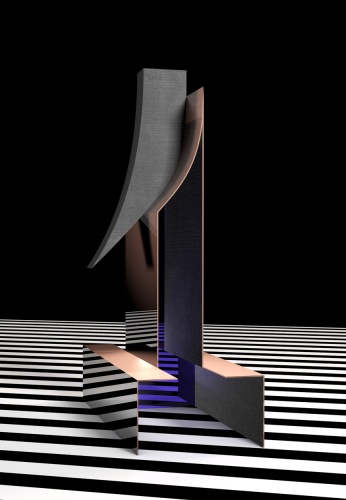 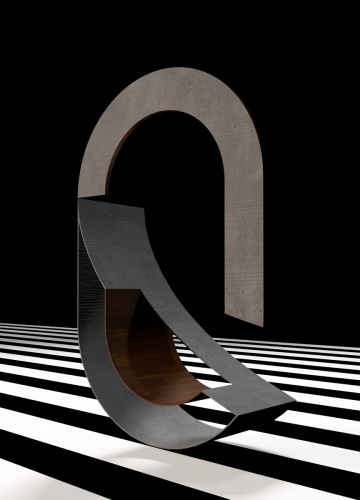