Design agency, Lifeblood, has created a new brand identity using their own DNA to form a unique visual based around the concept of ‘Digital Made Human’.

Turning DNA sequences analysed in a lab into broken lines formed the basis of the imagery. The team then destroyed the original file so that their individual DNA could not be identified. Lifeblood says that this gives the agency “an identity of its own…more than one individual or one idea.”

Each sequence has been modified to fit a variety of different mediums. Lifeblood feels that its new identity shows the agency’s fearlessness, as well as exploring human identity in the digital world. 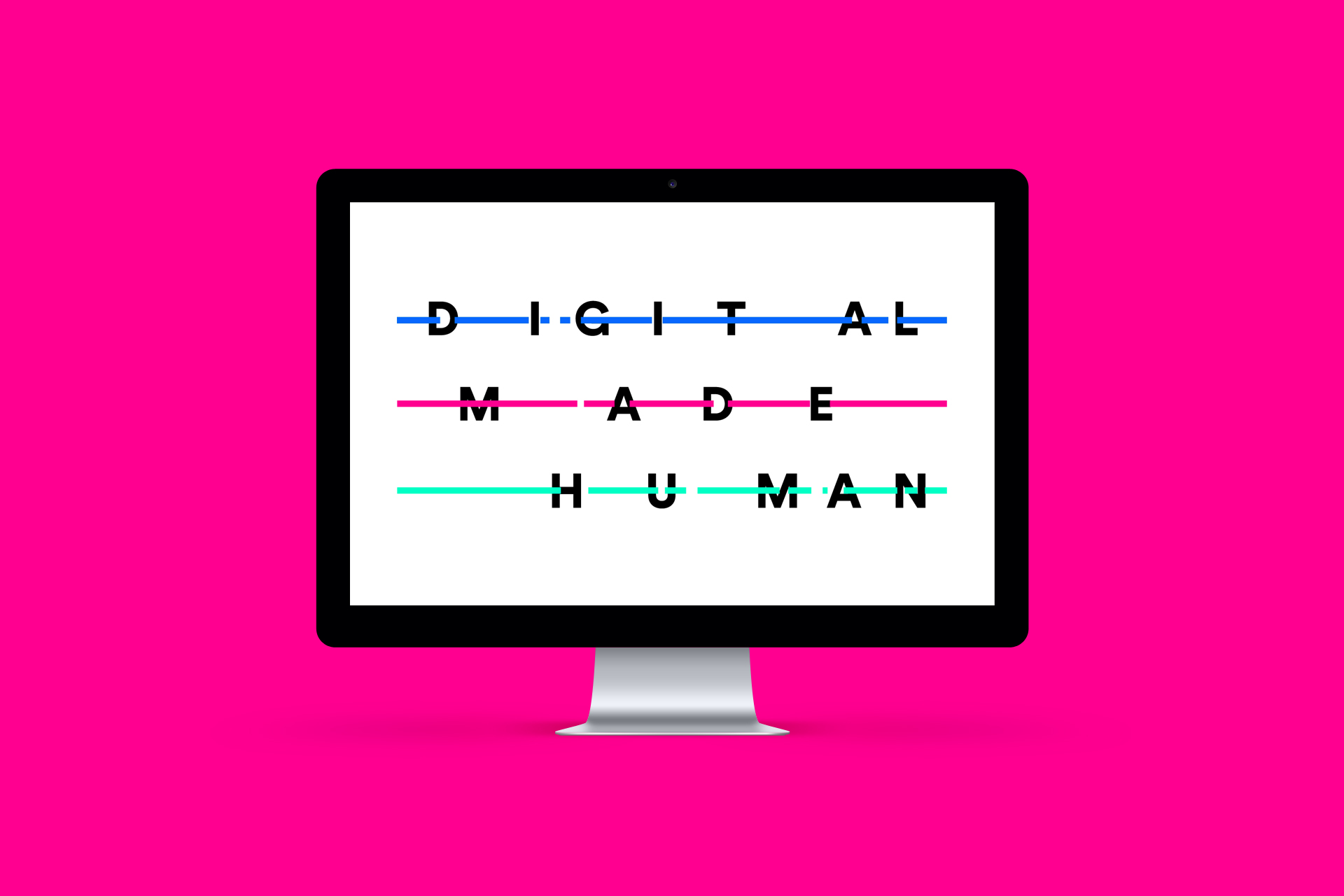 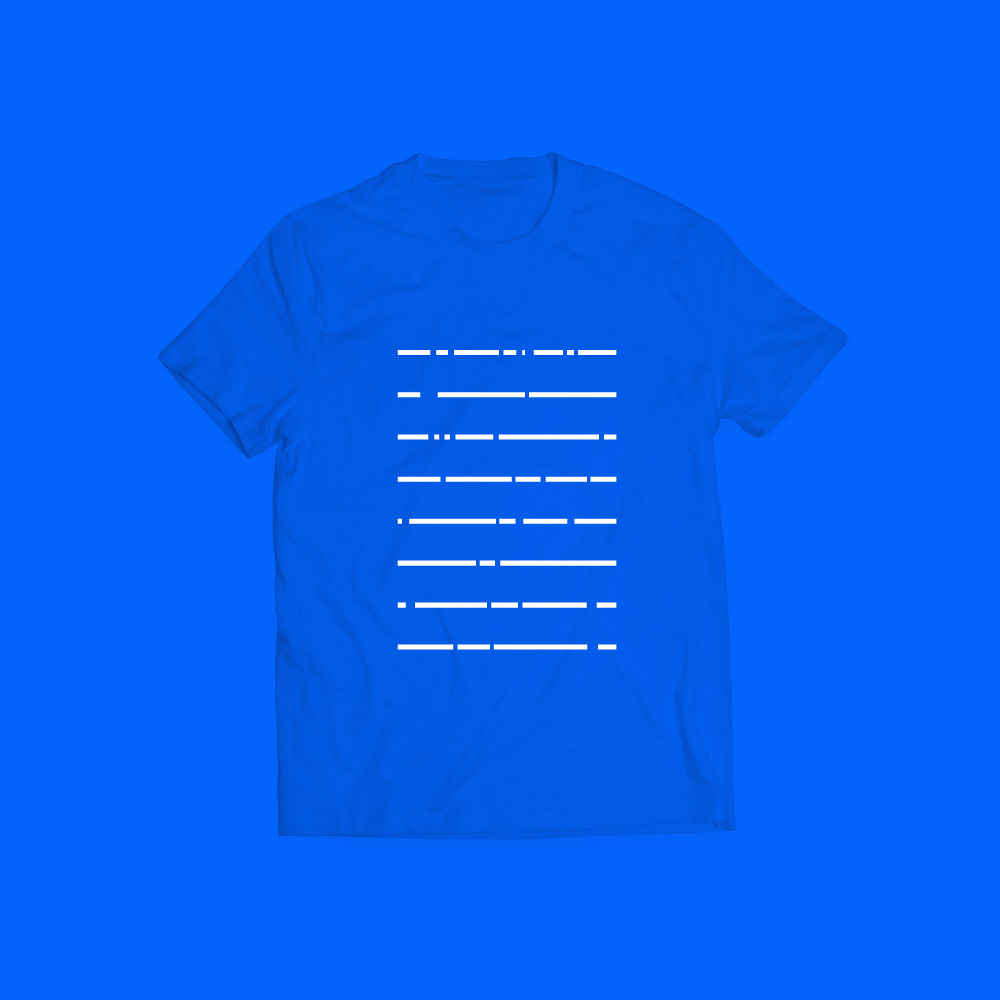 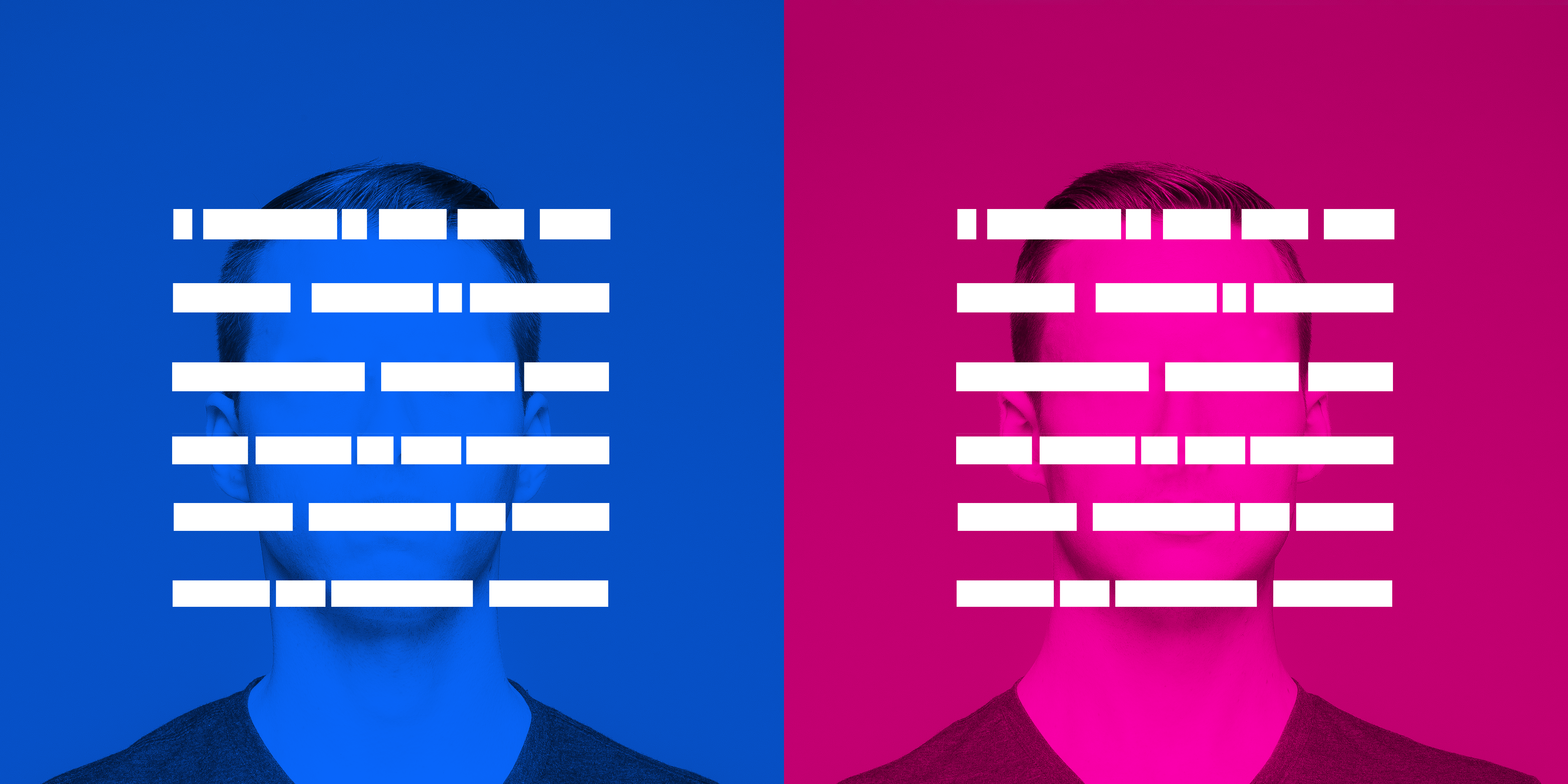