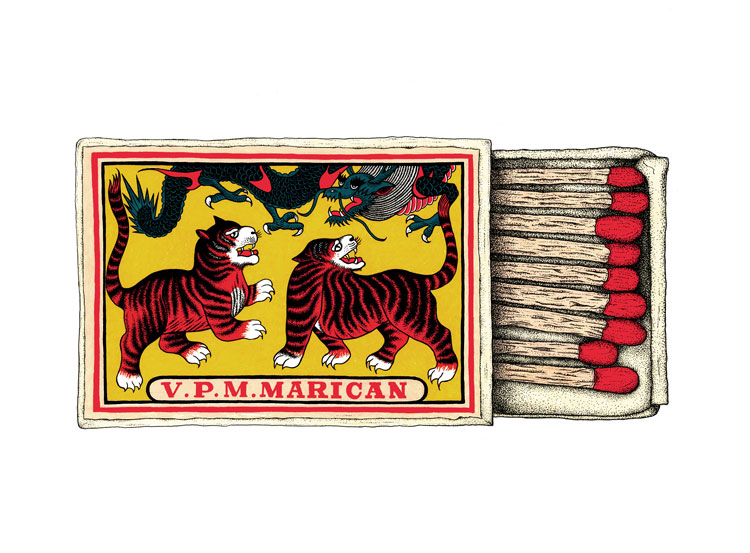 Freelance graphic designer and illustrator Edward Wood has launched a new exhibition of his work called It’s the Little Things.

The London-based designer has recreated in illustration form a series of matchbox labels from Japan, India and Russia, dating from the early 20th century. 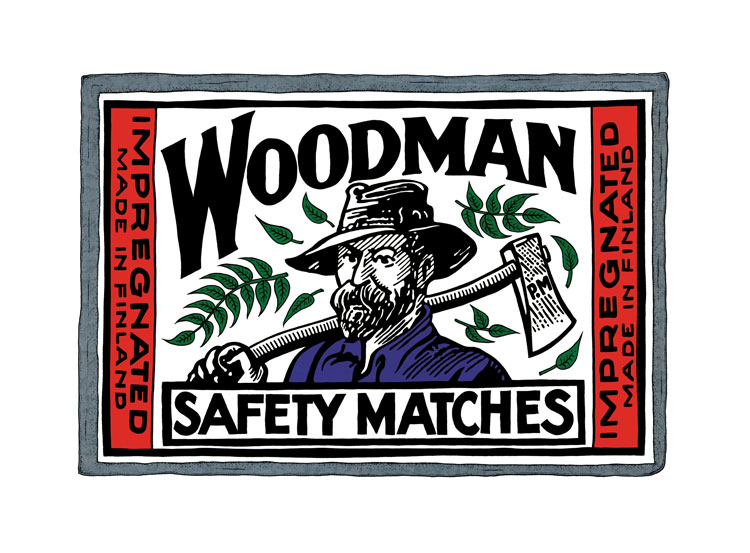 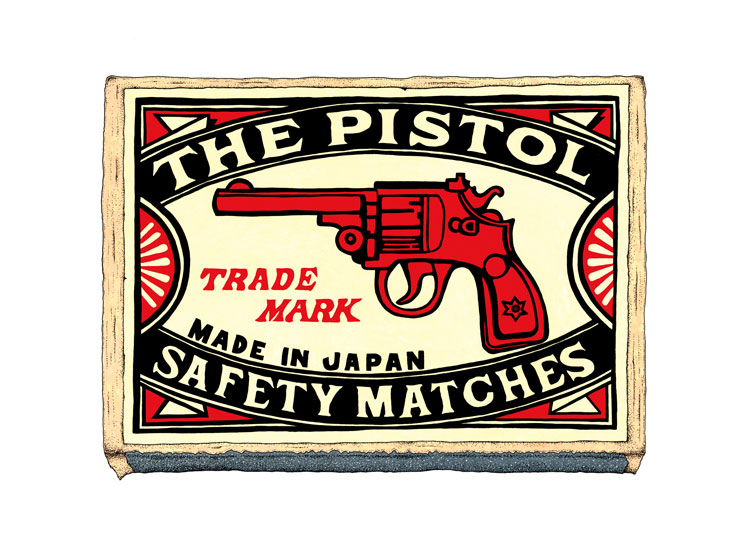 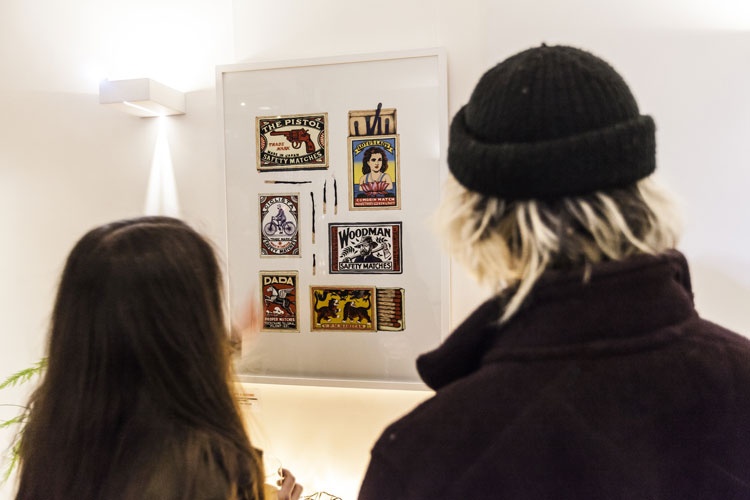 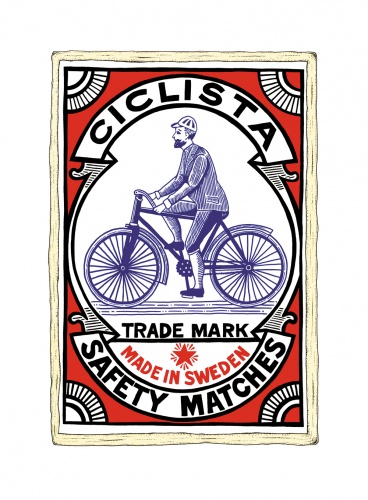 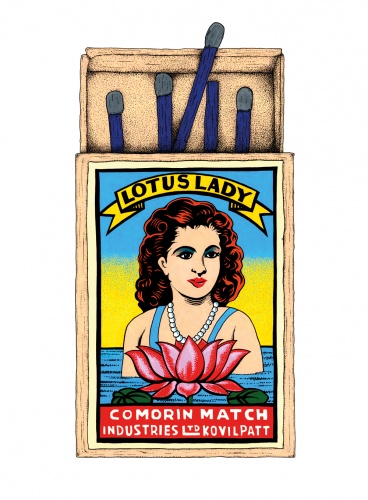 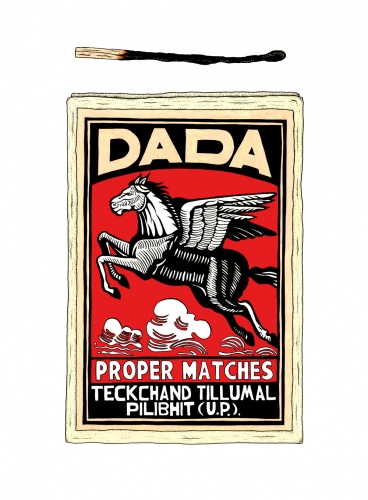