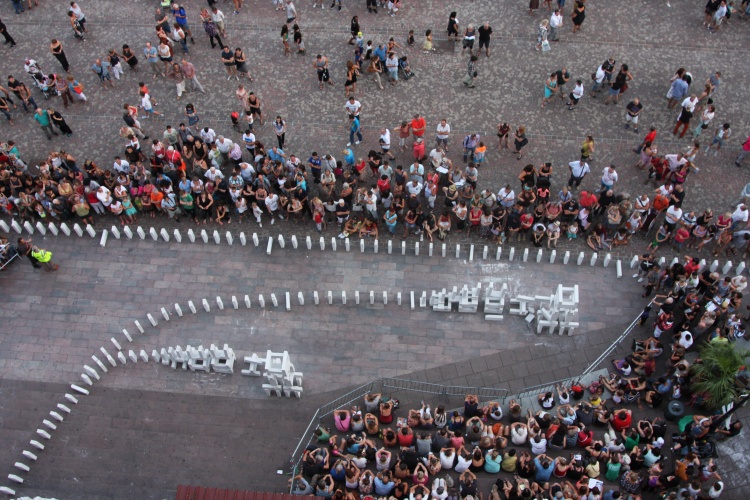 London’s Burning is a festival of arts and ideas created by Artichoke – the team behind Lumiere London – to mark the 350th anniversary of the Great Fire of London.

Several installations will play with the concept of public space, and have been designed to adapt to changing surroundings.

For example, Dominoes is a kinetic sculpture made out of 26,000 breeze blocks, which will see a 7km domino effect trace the path of the Great Fire.

London’s Burning will run from 30 August to 4 September 2016. Read more about the festival here. 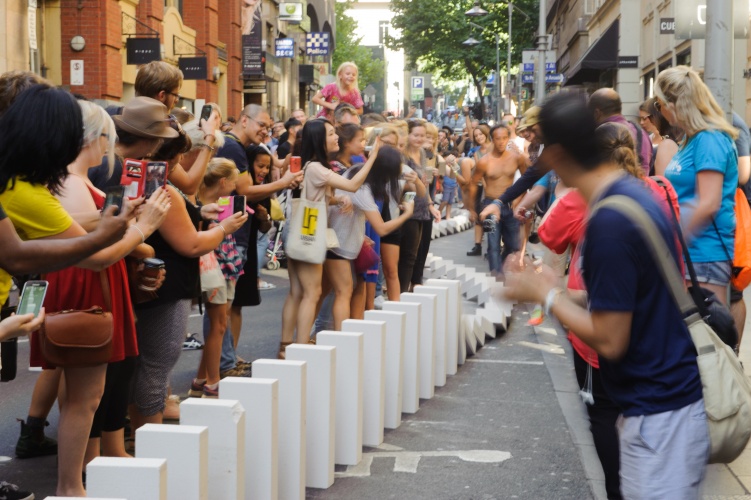 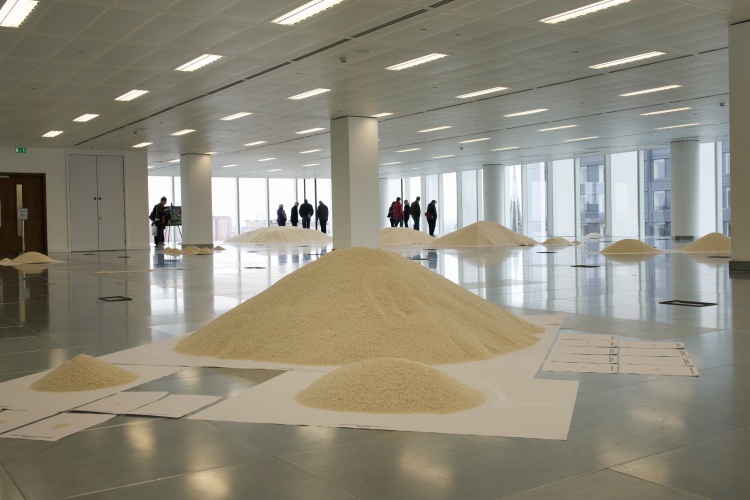 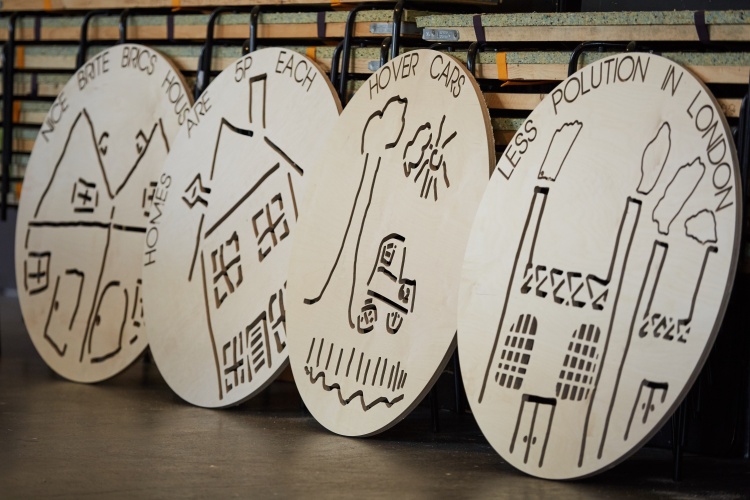 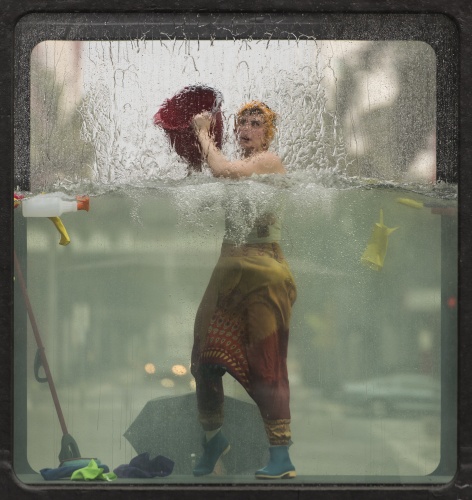 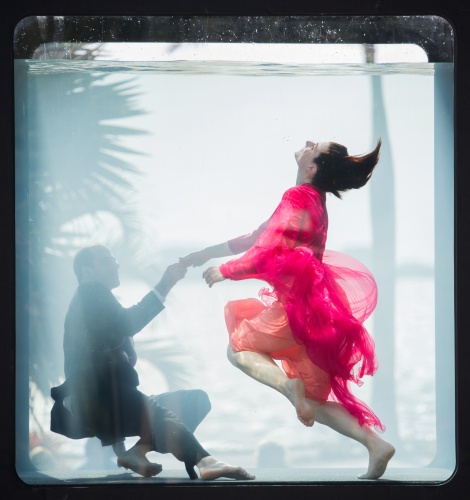