London-based consultancy 18 Feet & Rising has created a digital campaign and competition to raise money for Space for Giants, a charity working across Africa that protects wild elephants and the landscape they live and depend on.

The March for Giants campaign uses computer graphics technology usually seen in films and games to create a virtual herd of elephants.

Supporters were able to sponsor the campaign to add their own elephant to the herd, which then marched around the world on giant advertising screens and billboards.

During the recent four-day campaign event, the more than 1,000-strong herd of elephants began their procession in Hong Kong, before moving on to Times Square in New York, London, Birmingham and finishing in Manchester. 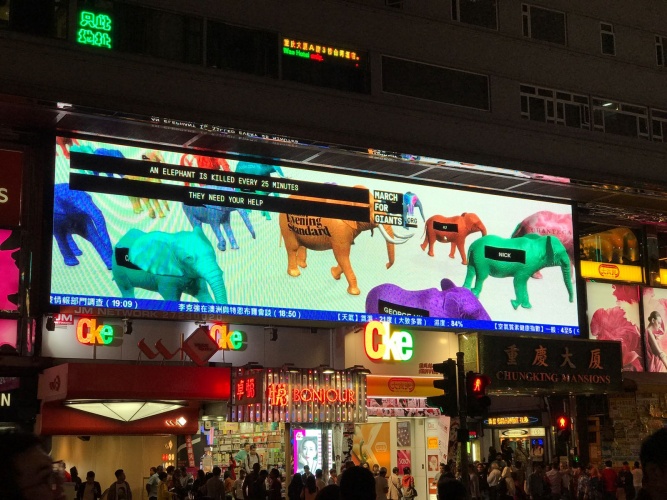 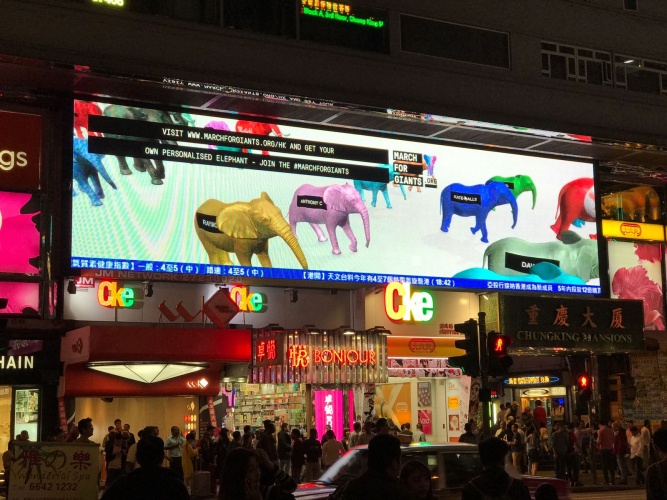 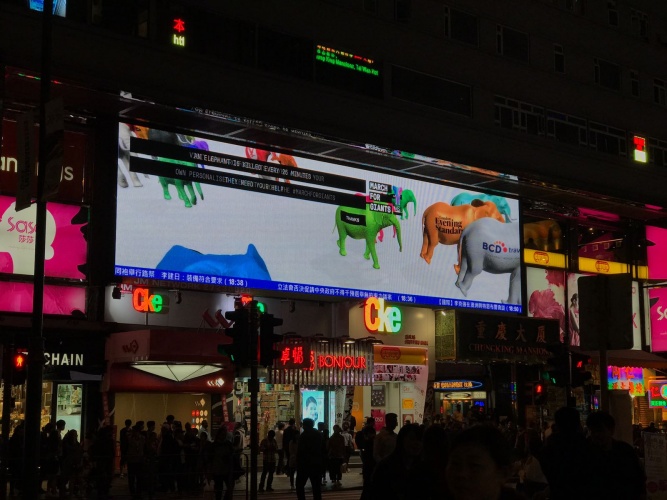