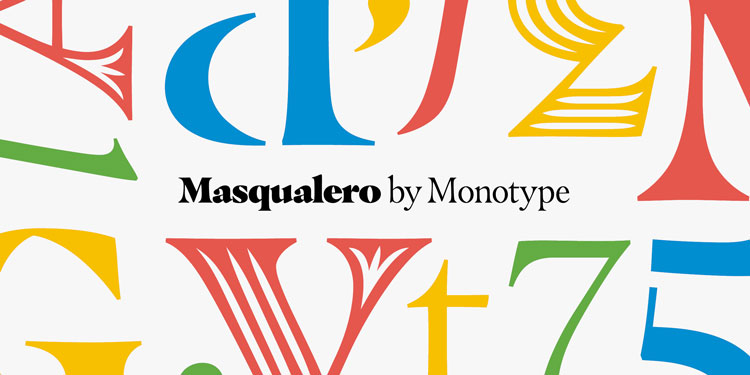 Type foundry Monotype has released a new typeface called Masqualero, which has been designed by Jim Ford of Monotype Studio.

The typeface is a tribute to the late jazz musician Miles Davis, with letterforms that are designed to be “as enigmatic and complex as the musician himself”, says Monotype.

Ford came up with the idea for Masqualero while listening to the Miles Davis track of the same name, from his 1967 Sorcerer album.

The serif typeface comes in six different weights and italics, as well as “stencil” and “groove” display weights. 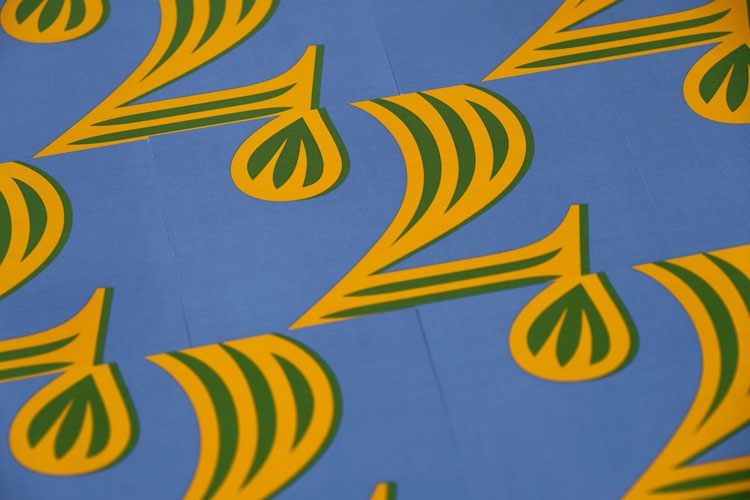 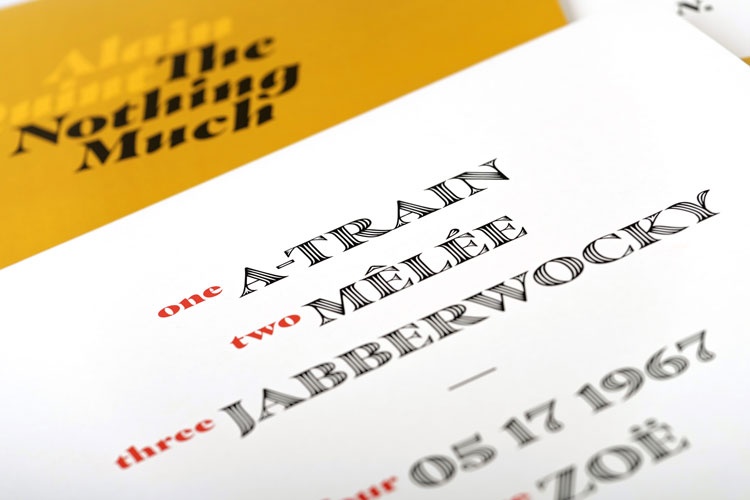 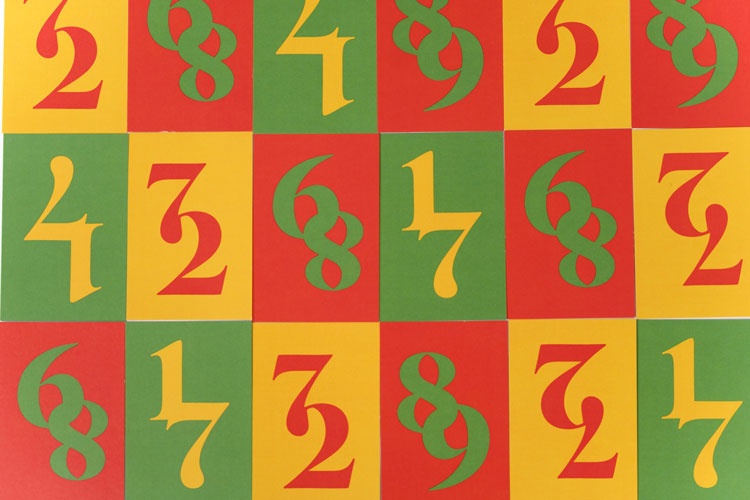 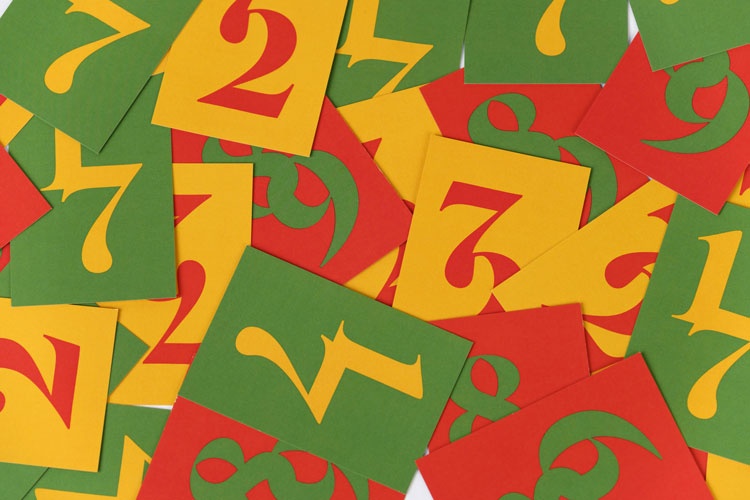 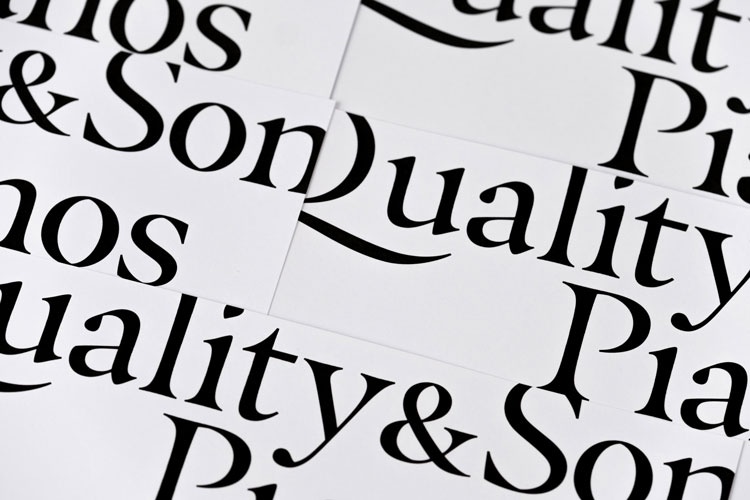