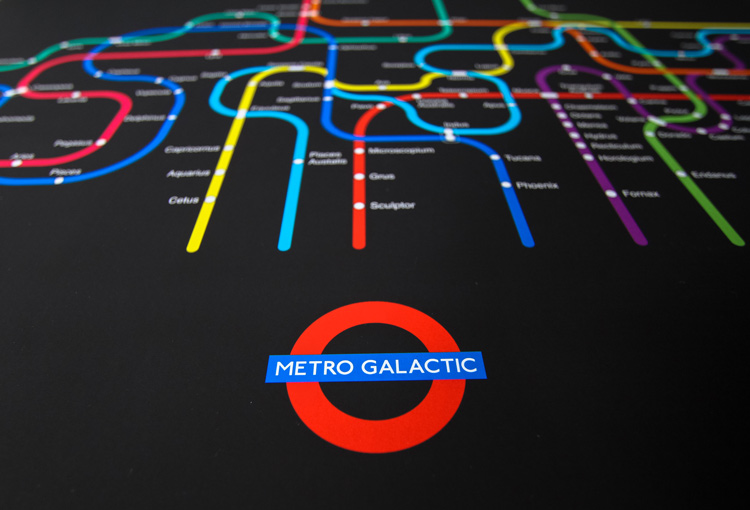 The design of the London Underground map has inspired many, with its distinctive roundel and colour-coded lines. Product designer and entrepreneur Cillian McMinn has been so inspired, in fact, that he has applied the style not to a map of various cities or countries – but to our entire galaxy.

Metro Galactic is a map of the Earth’s galaxy – the Milky Way – which shows connections between eight planets, 173 moons and constellations composed of 200 billion stars. Though, understandably, McMinn has not mapped all these stars out.

The map has launched on Kickstarter, and needs to reach a target of £5,000 to be mass-created in print and t-shirt form.

The aim of the project is to “allow us to view the night’s sky in a completely new and unique way”, says McMinn. View the Kickstarter here. 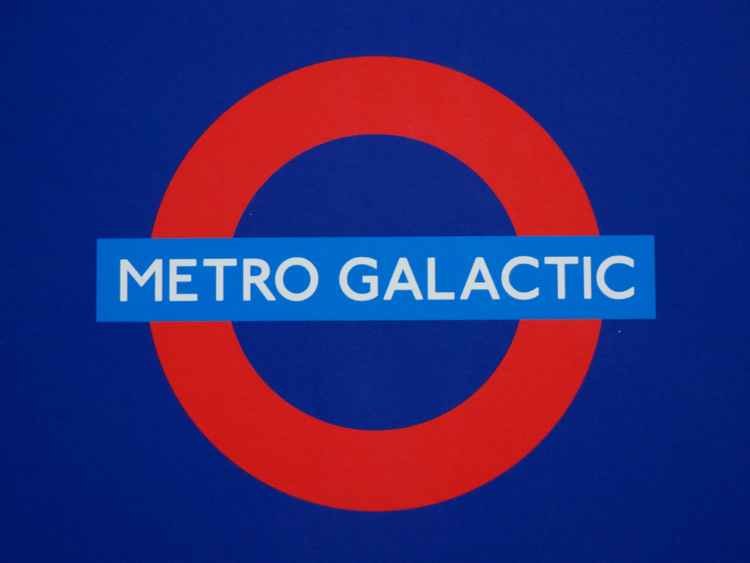 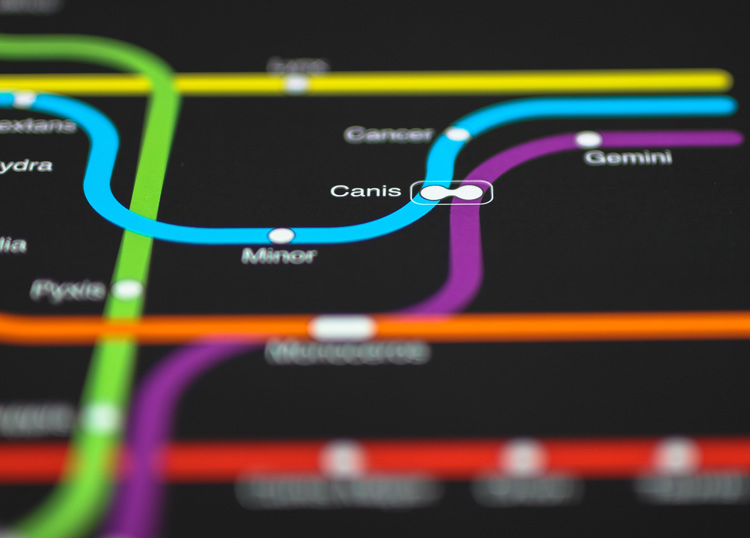 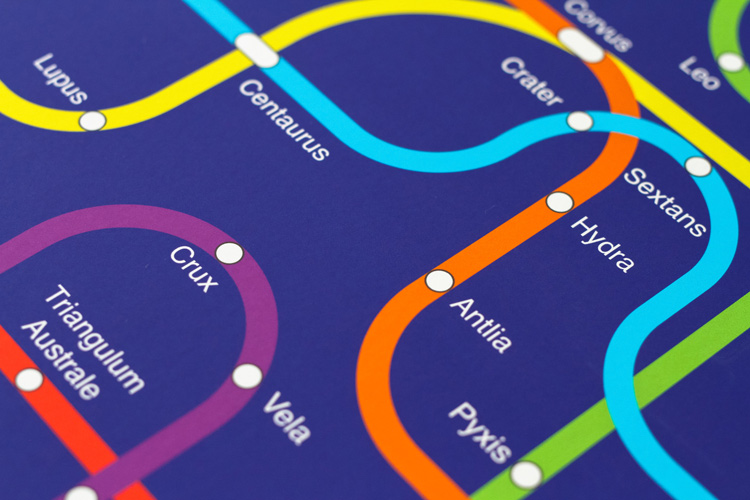 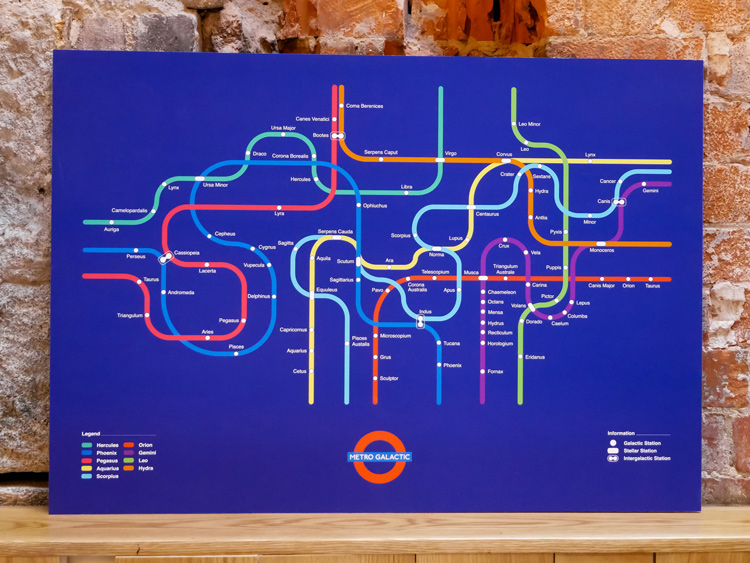 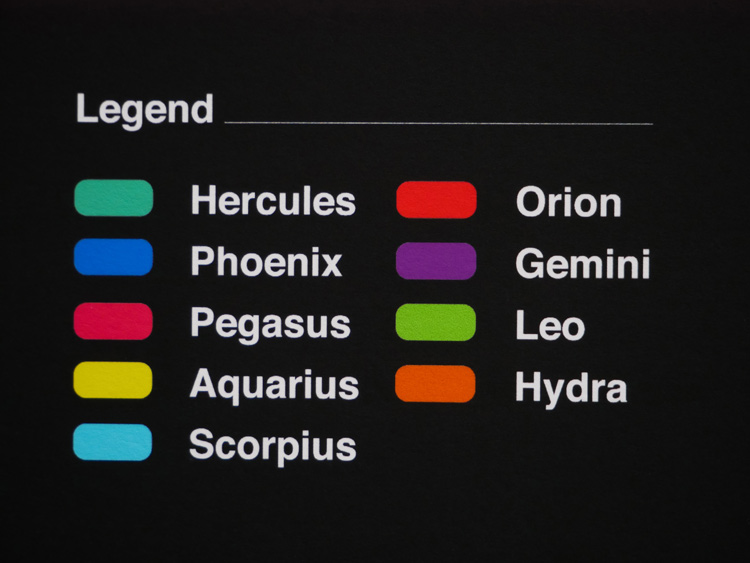