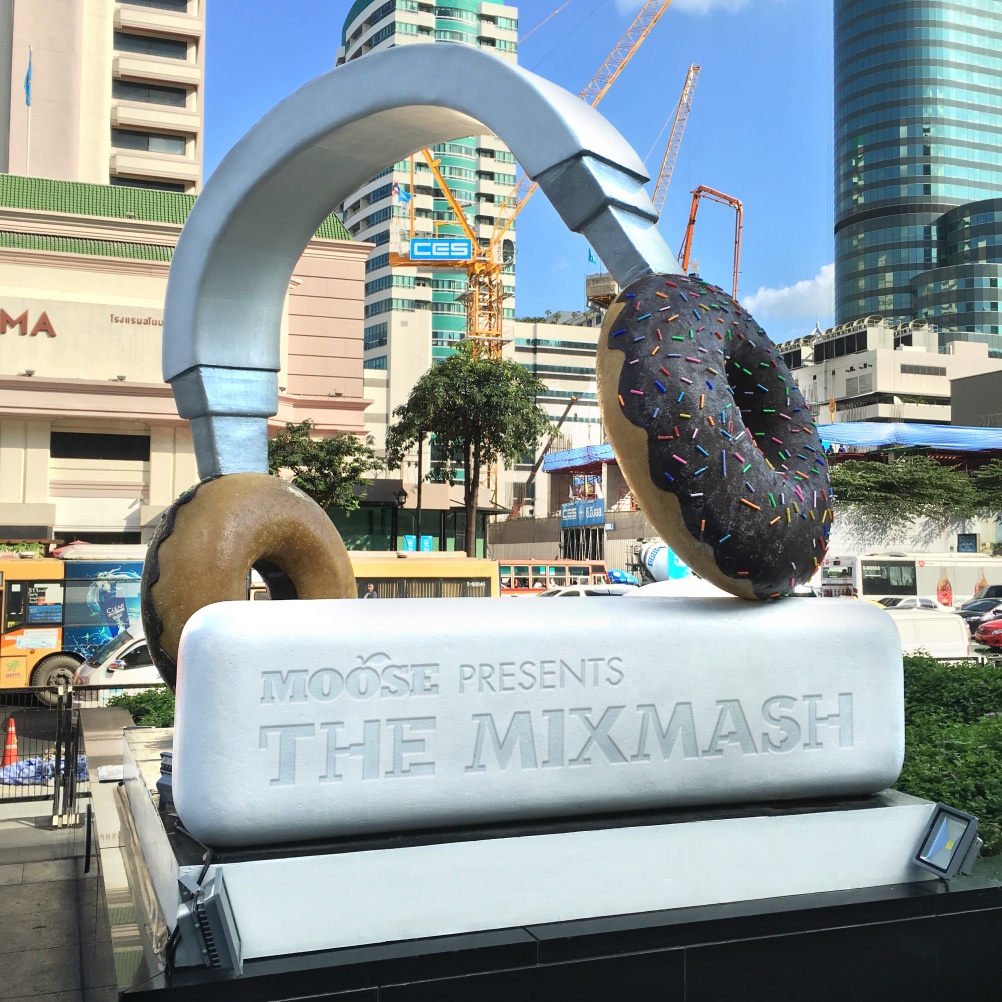 Following its redesign of Thai cider brand Moose, Taxi Studio has created the identity for the Moose-sponsored MixMash festival in Bangkok.

The consultancy says: “Initially briefed to create the festival name and identity, our role radically developed to include creation of the event itself. From helping source the artists and designing the festival layout and structures to wayfinding, teaser poster campaign and pretty much everything in-between (including guest DJ’ing at the event!).” 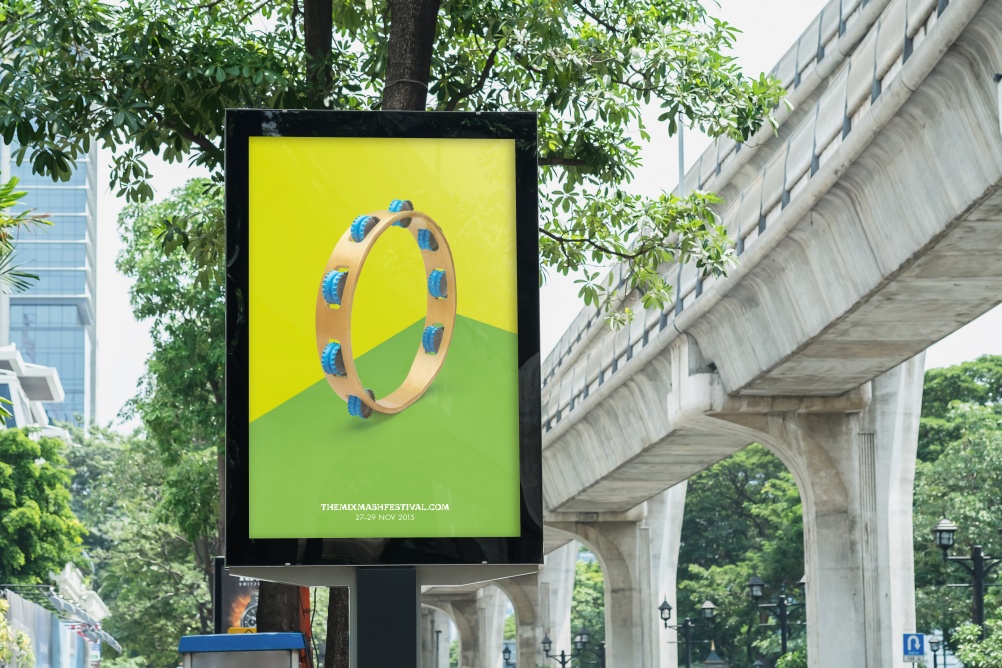 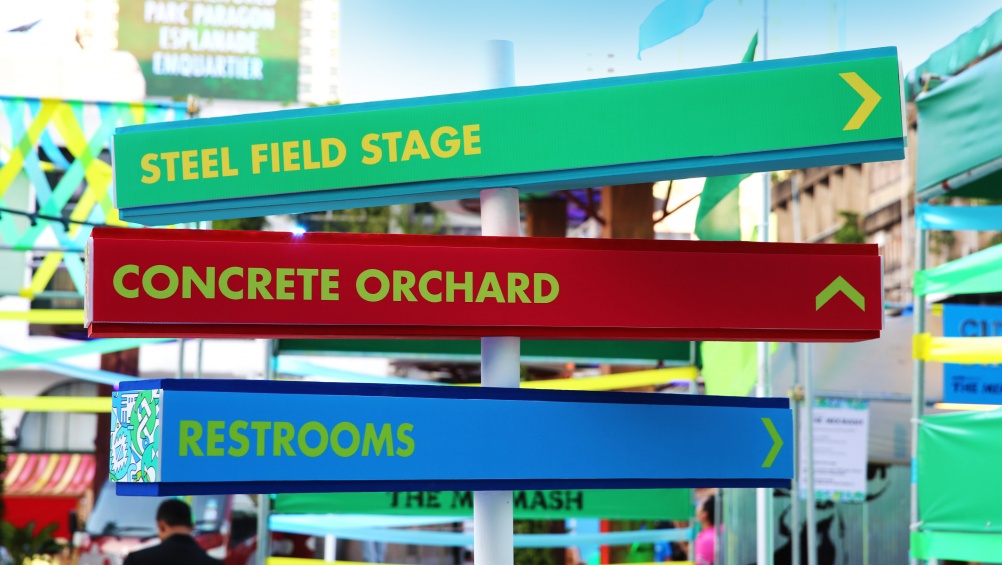 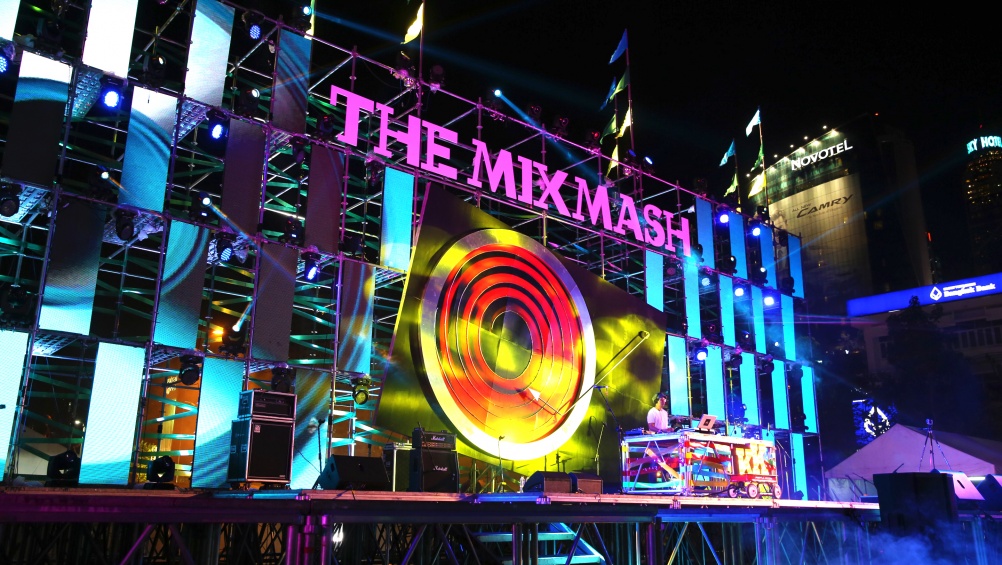 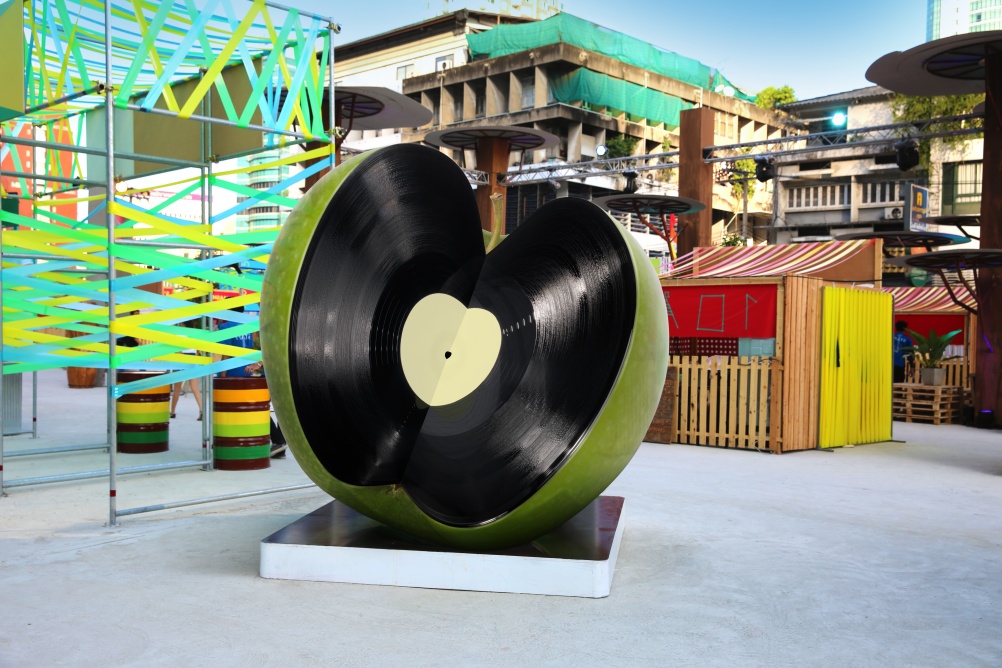 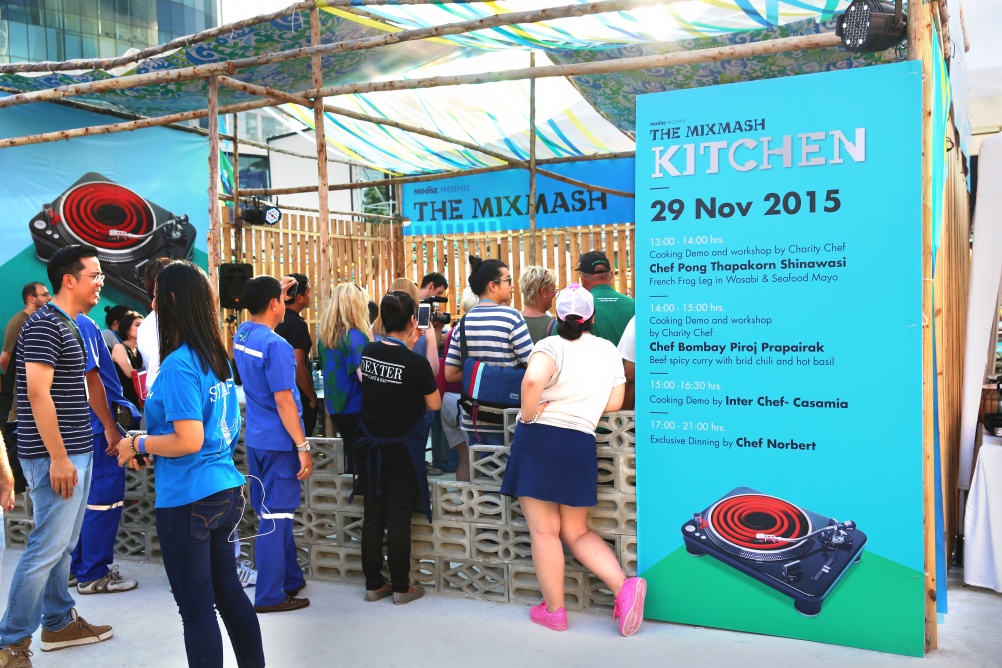 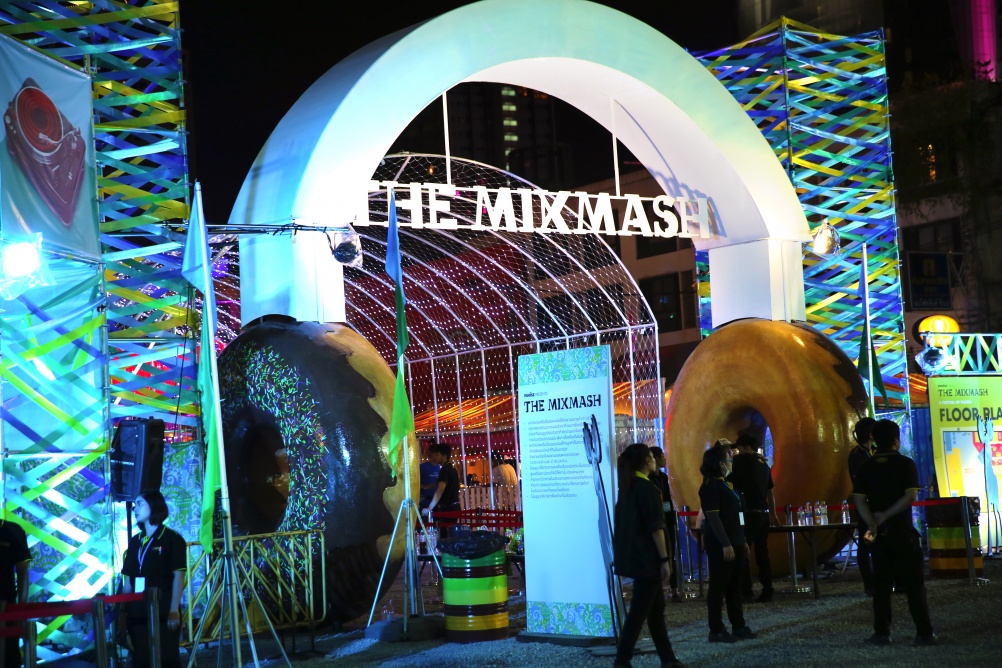 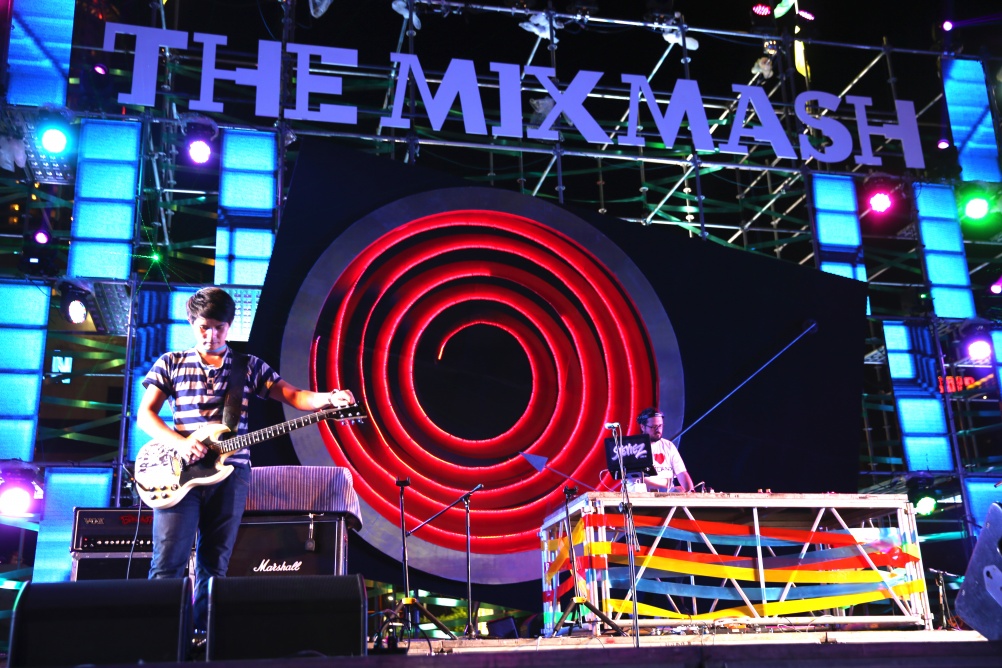 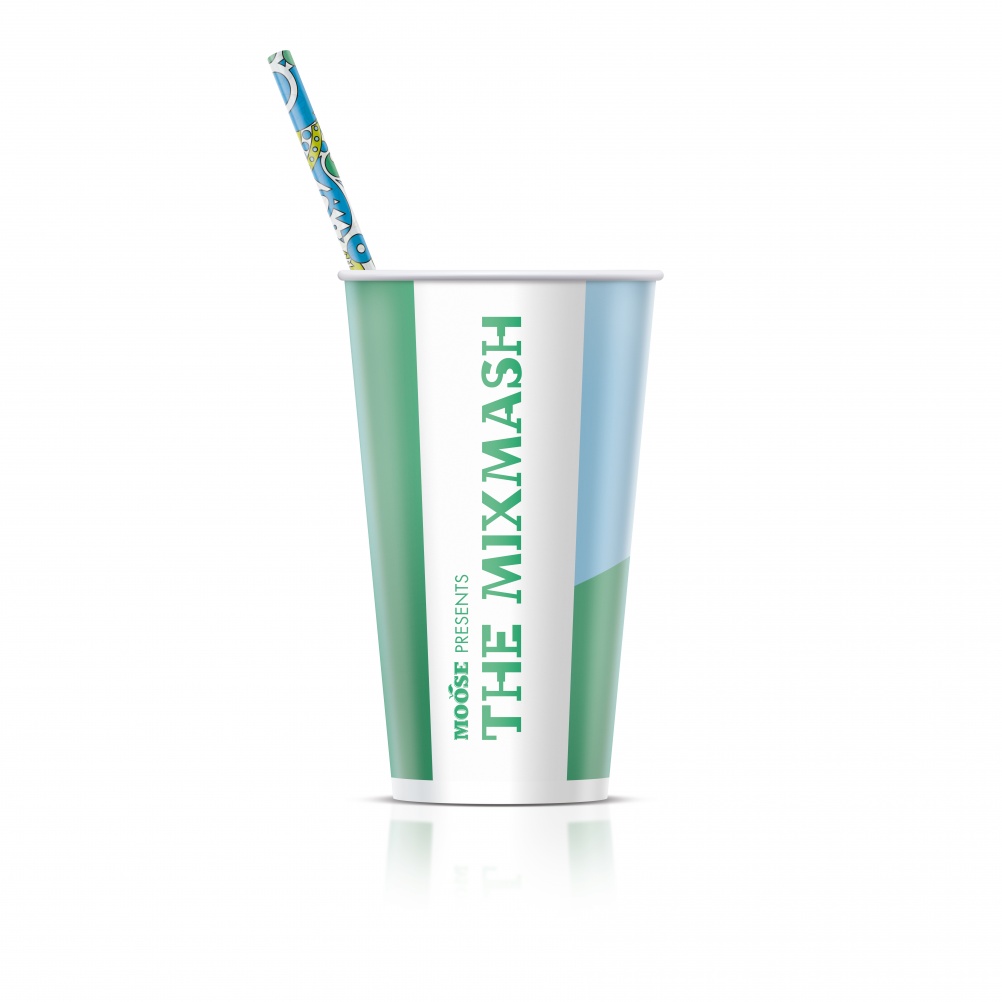 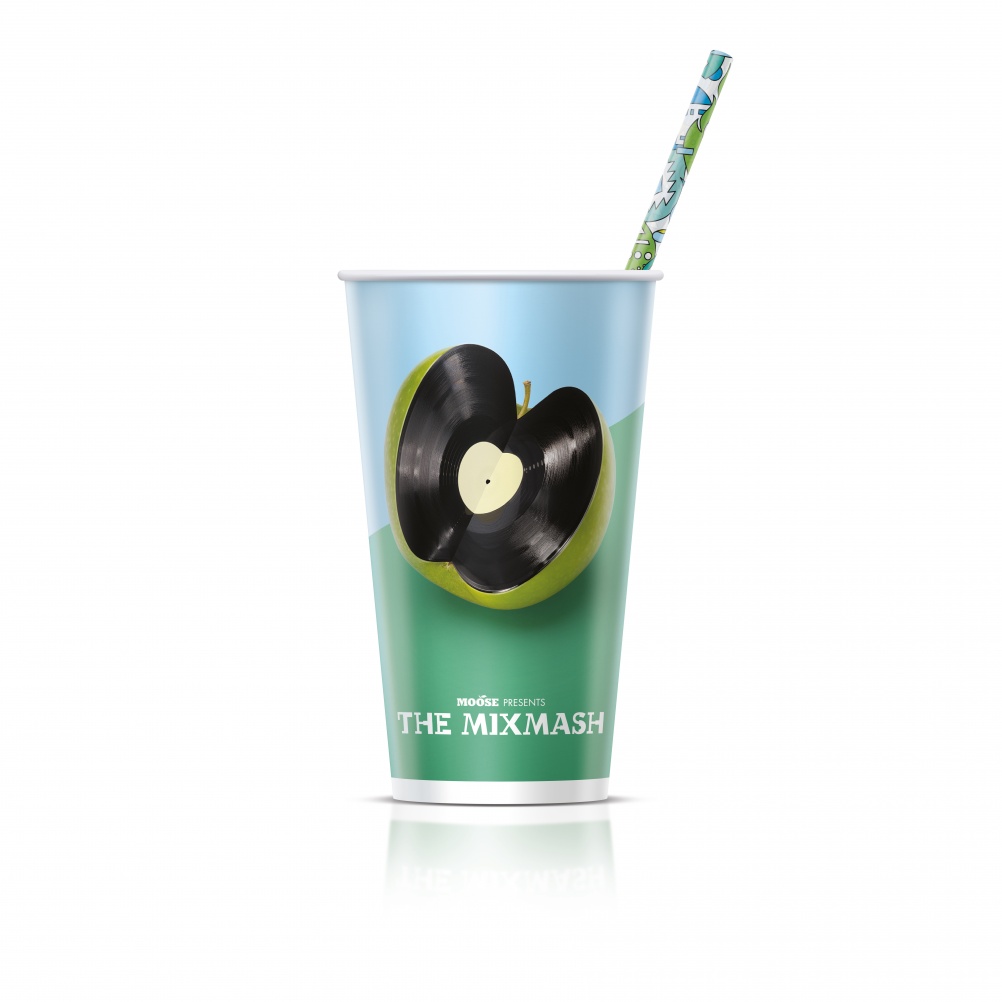