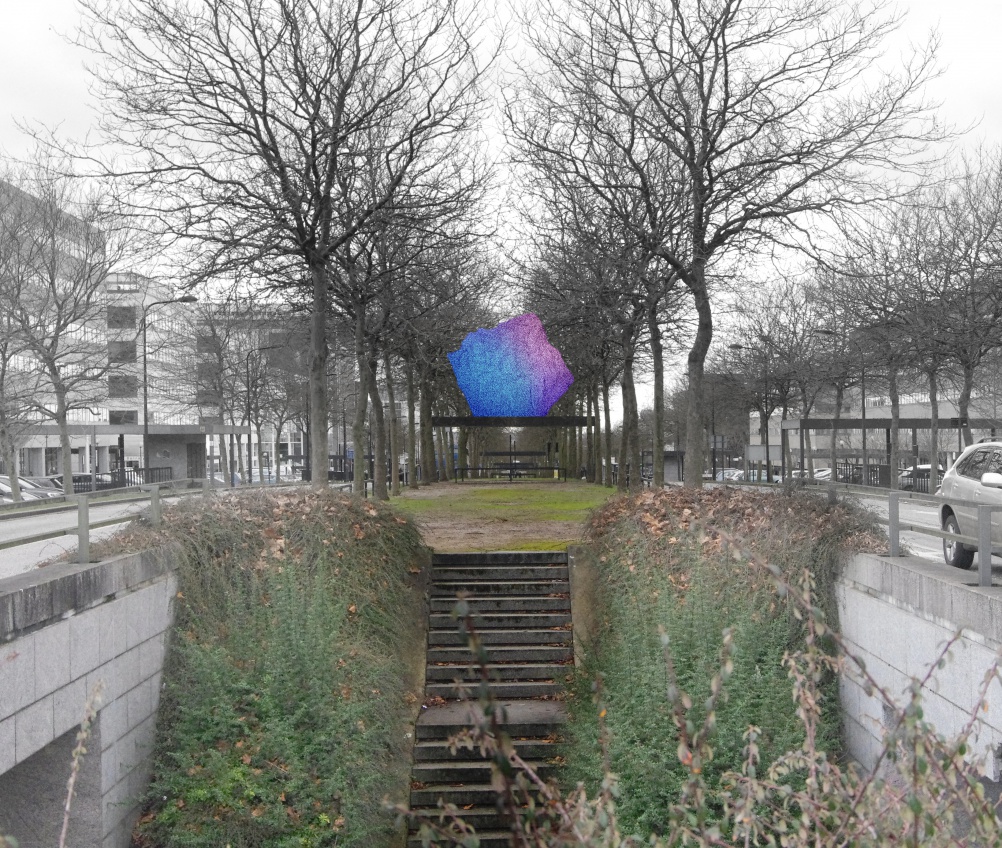 Sam Jacob Studio has been granted planning permission for the MK Menhir project – a 1:1 replica of a standing stone from Avebury which will be sited in Milton Keynes.

The sarsen stone from the Avebury stone circle, has been 3D-scanned and the date has been used to create a replica made from hard-coated foam.

The resulting sculpture will be placed at Milton Keynes’s Midsummer Boulevard. 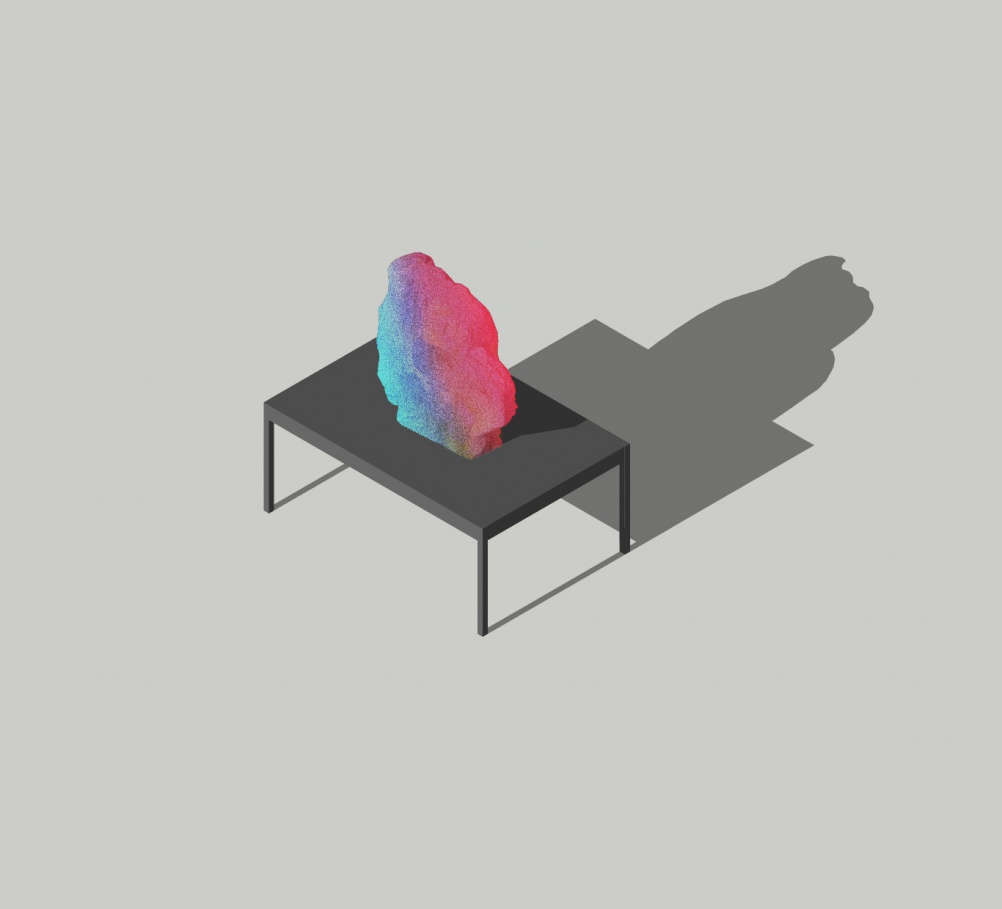 Sam Jacob Studio says: “The sculpture has a close relationship to the history and culture of Milton Keynes’ design, making explicit the deep relationship to myths of the English landscape and the British rose-tinted love of Los Angeles that underwrote the original concept for the 1970s New Town.

“The MK Menhir aims to draw on these traditions and ideas in developing a new artwork that is both ancient in its references, modern in its appearance while deeply rooted in the story of Milton Keynes and Midsummer Boulevard. It acts as a monument to founding myths of Milton Keynes, as well as a landmark responding to the formal axis and urban design of the boulevard, itself aligned with the midsummer solstice.”