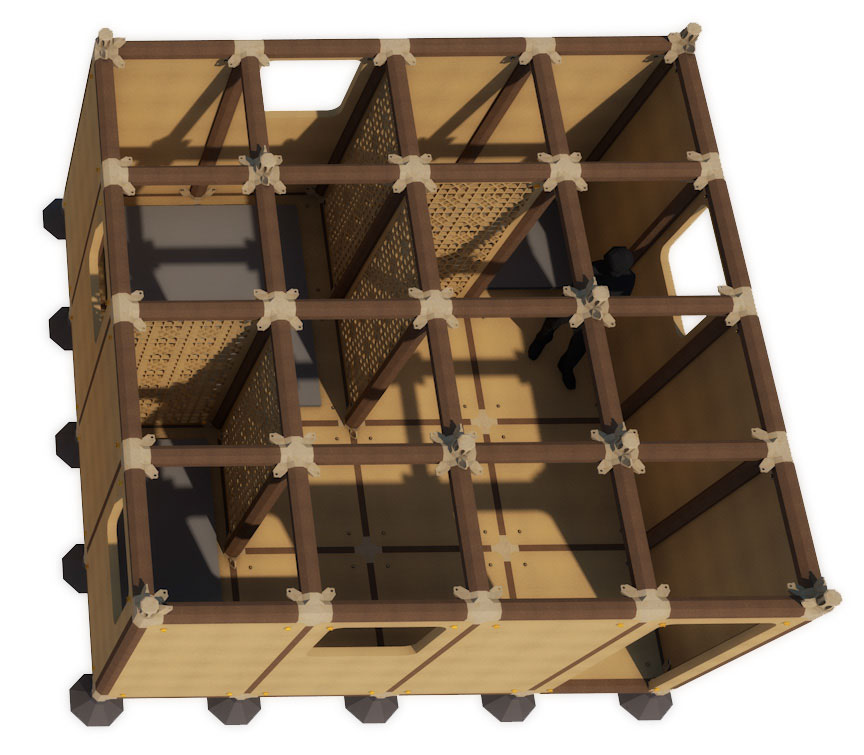 A graduate designer has created a 3D printed, modular shelter, which he hopes will be used as housing in refugee camps.

The Modushelter has been designed by Antoine Proust, a graduate from the University of Hertfordshire, and is a single unit that can be transformed into multiple parts.

It has been designed with “easy assembly and transportation” in mind, says the university, as it does not require tools to set it up and is light in weight due to the use of 3D printed materials.

Proust, who is currently studying for a Master’s in interior architecture and spatial design, says: “The aim of the research is to design a modular and efficient construction system for habitat by using sustainable materials. The end result is a comfortable living space, which can help to raise the living standards for victims of emergency situations and help them retain some dignity in a very tough situation.”

The graduate hopes the design will eventually be adopted across refugee camps worldwide. 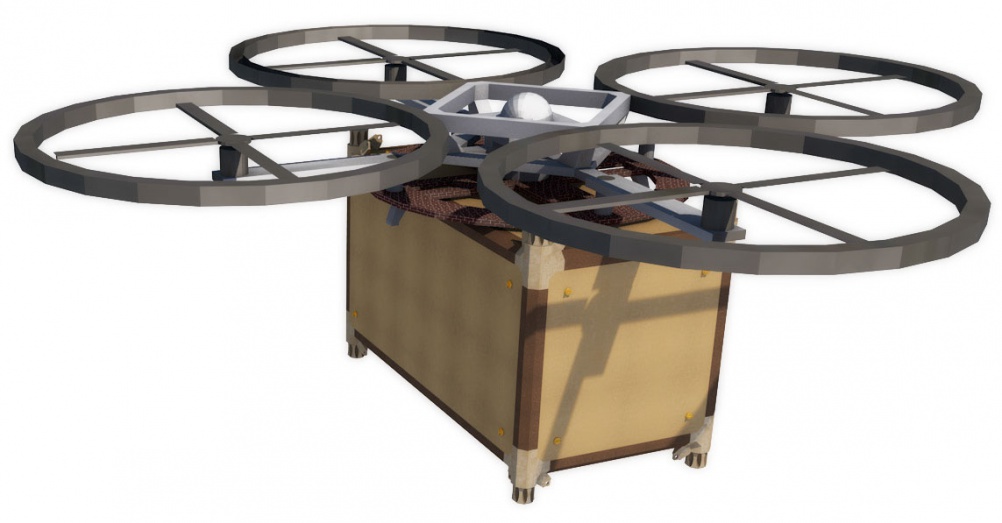 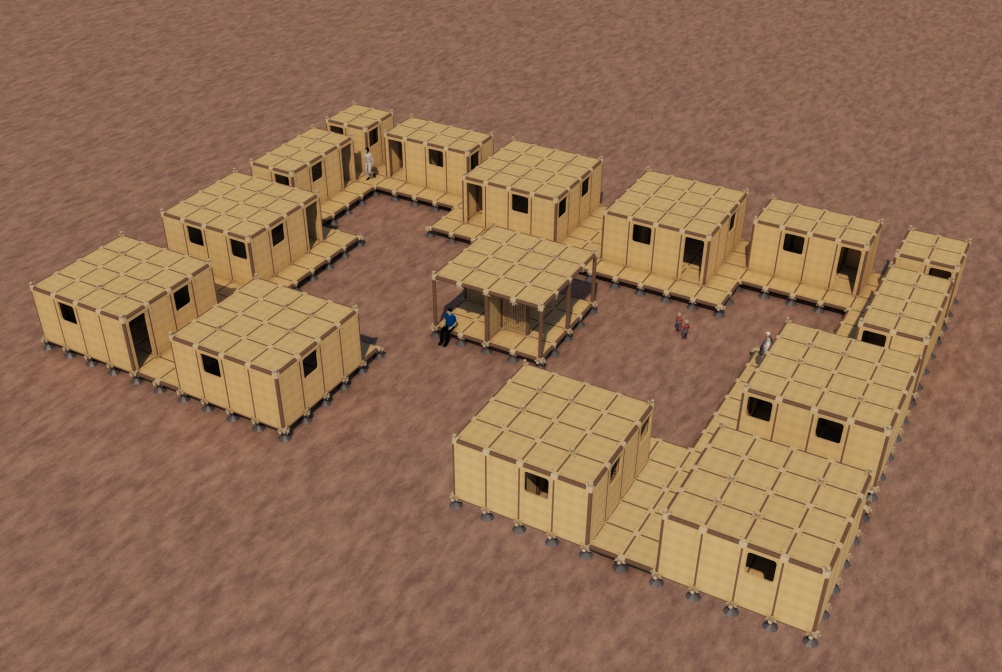 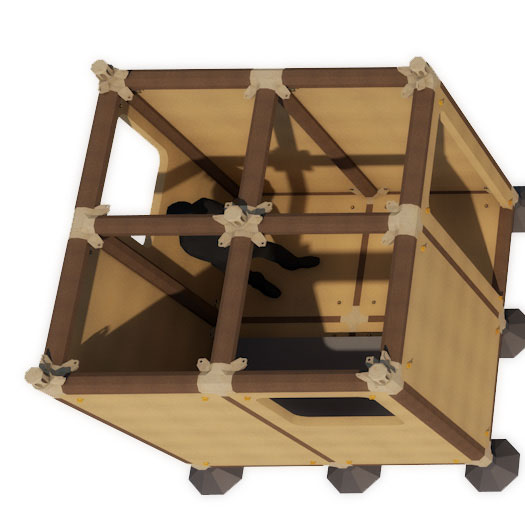 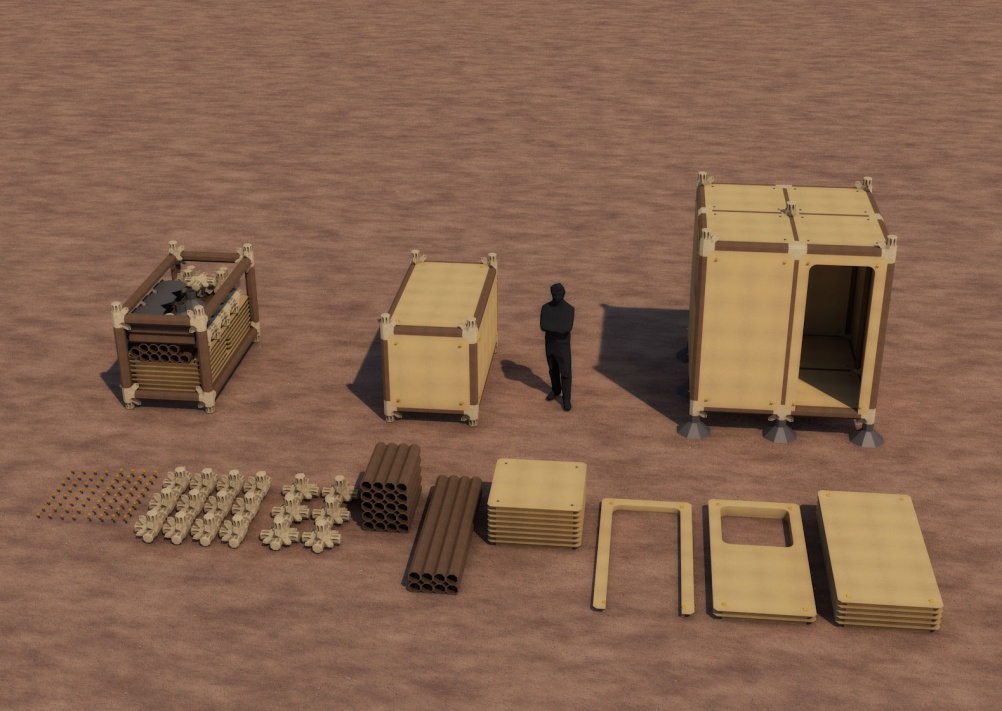