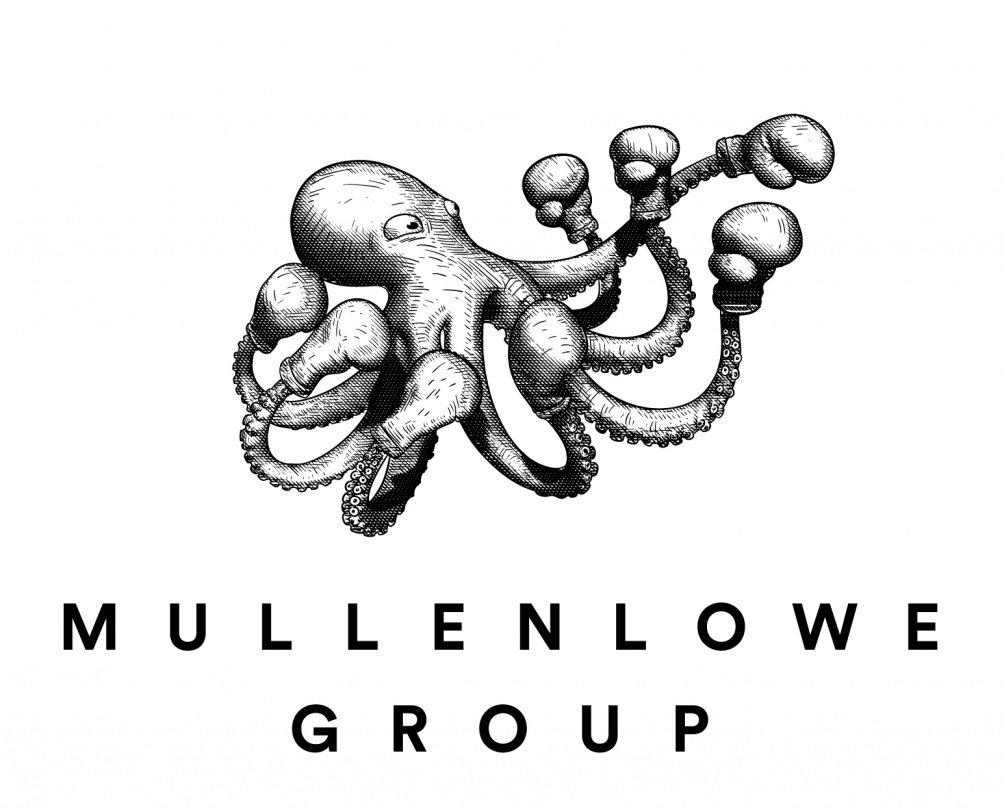 Ad group the MullenLowe Group has rebranded itself and created a boxing octopus as part of its new identity.

The MullenLowe group was formed last year from the merger of Mullen in the U.S. with global network Lowe and Partners.

The ‘Challenger Octopus’ was created by MullenLowe Brazil and has been designed to show that the agency is “willing to take risks.” 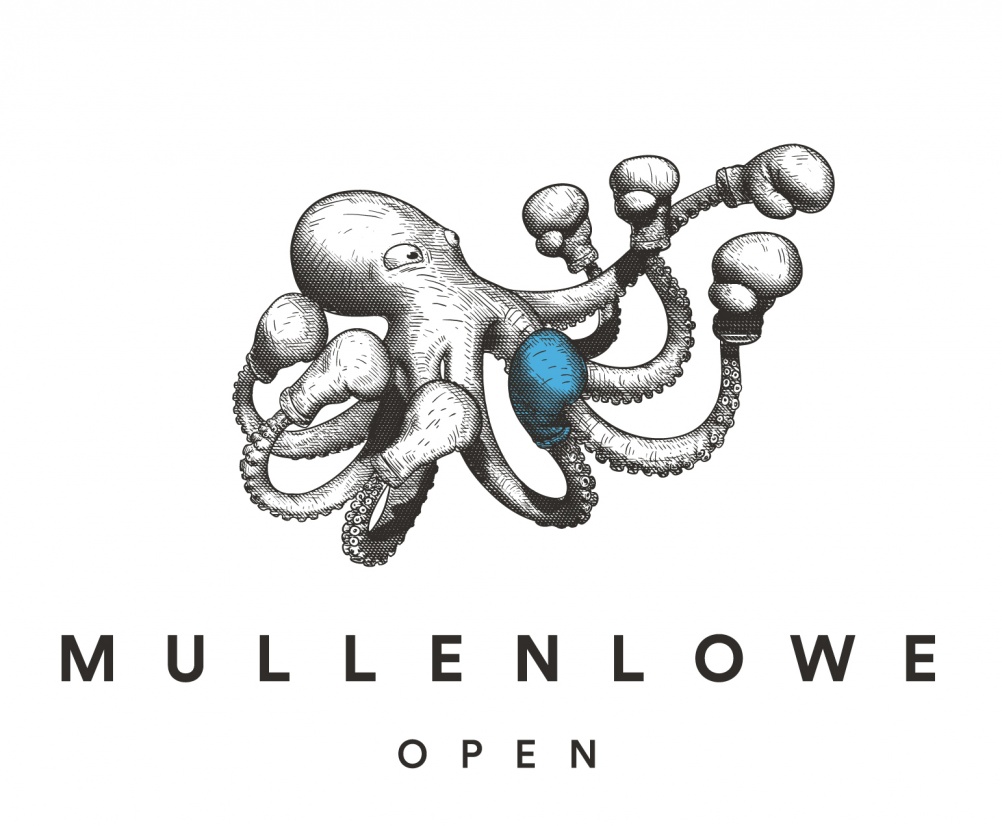 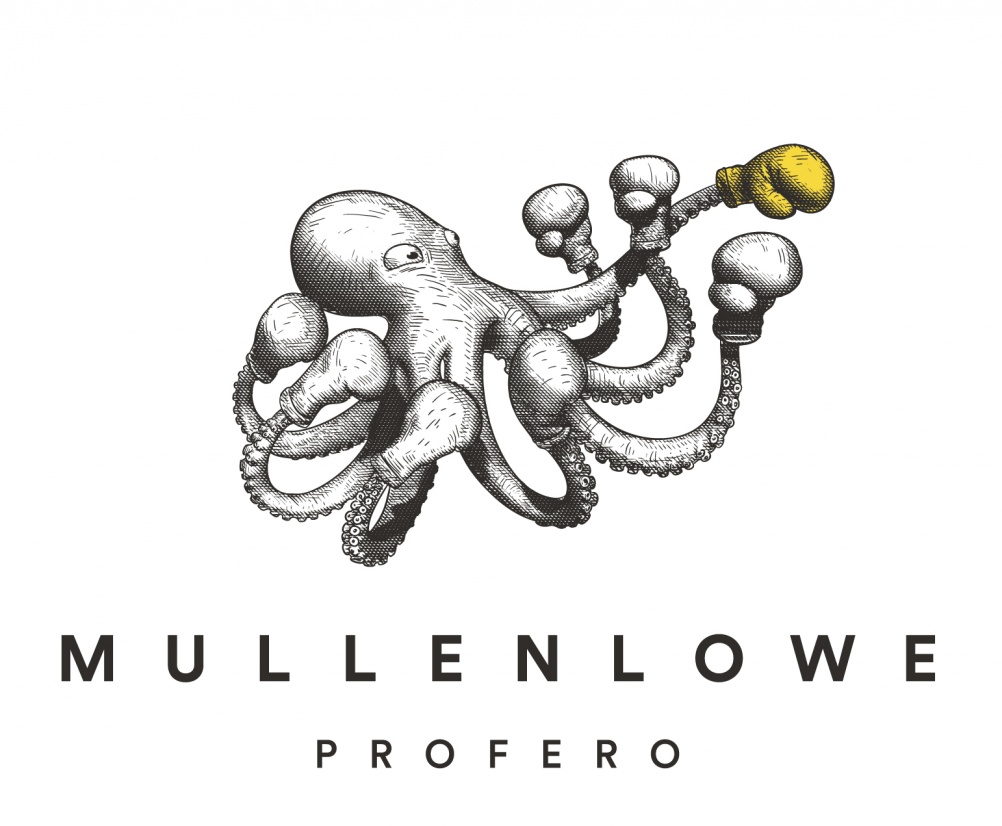 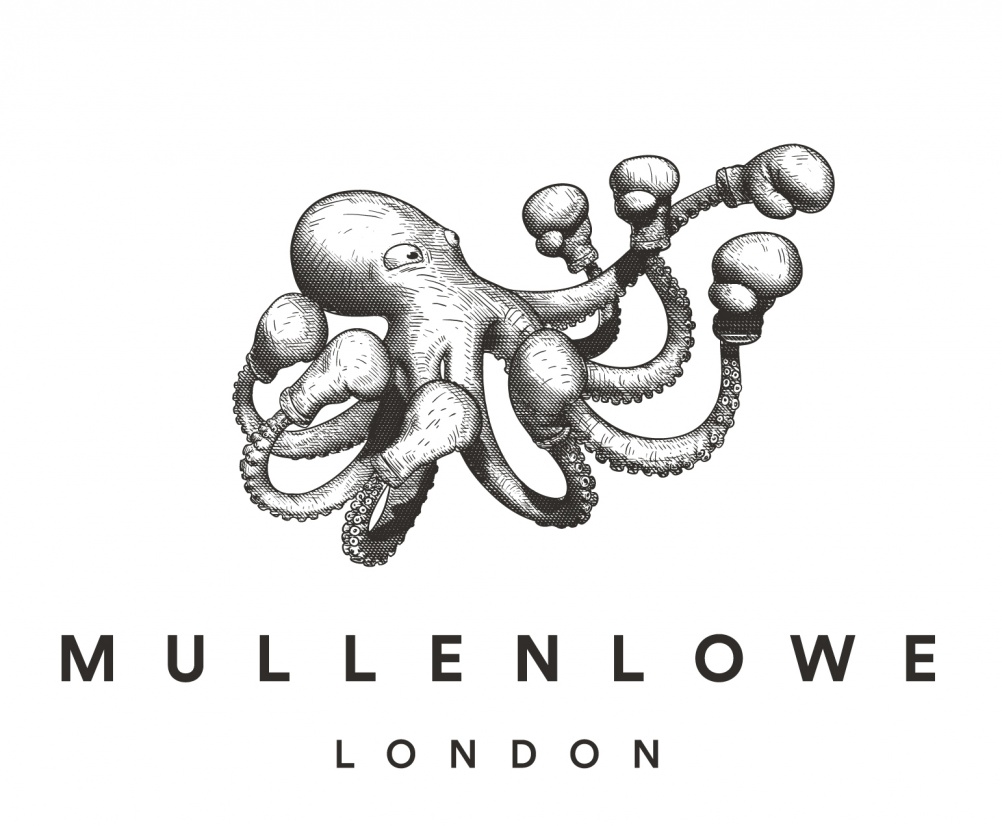