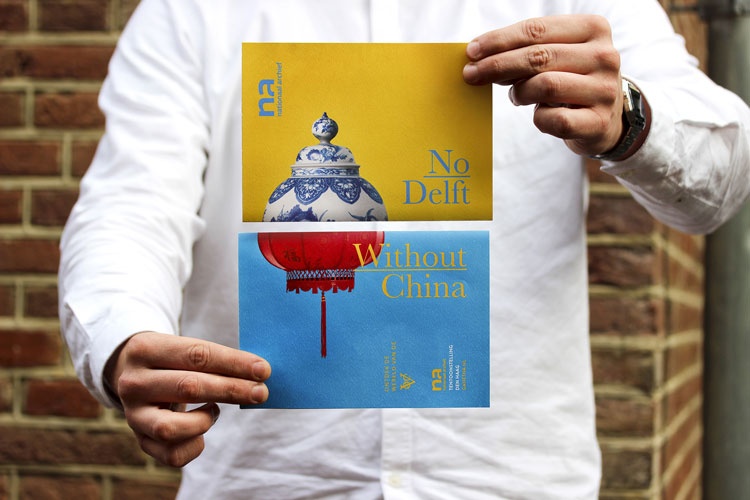 Design Bridge has designed a new campaign for the National Archives of the Netherlands, called “Their past. Our present”.

The campaign looks to reposition the government-run resource as a public-facing heritage centre.

Each campaign poster is divided into two distinct halves to “allow the past and present to collide” through provocative statements and visuals based on historic facts.

The campaign also marks the opening of a major exhibition, The World of the Dutch East India Company, which highlights its influence on Dutch life today.

The campaign will roll out across online platforms including social media over the following months and the posters will be displayed across the Netherlands in Amsterdam, Rotterdam, The Hague, Utrecht and in train stations. 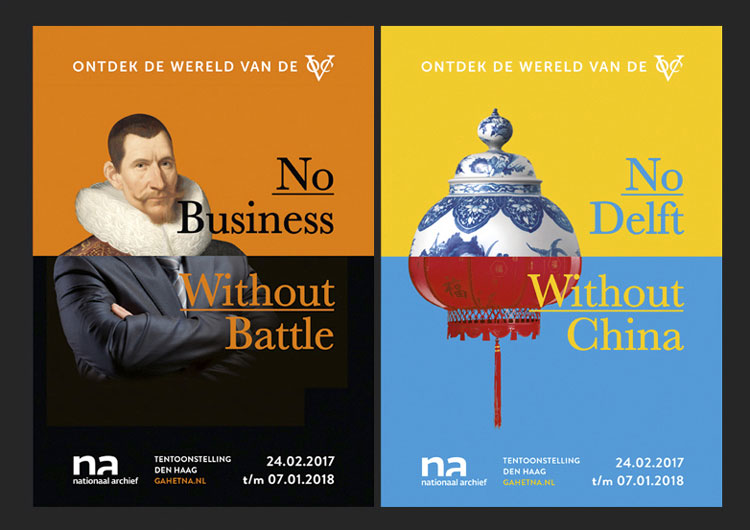 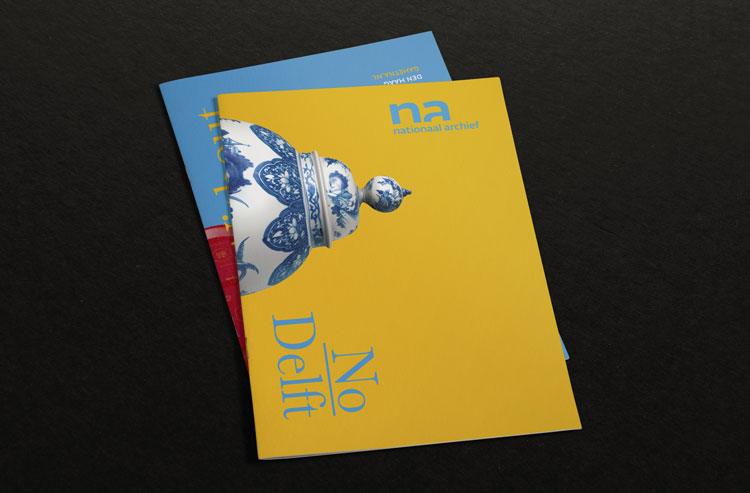 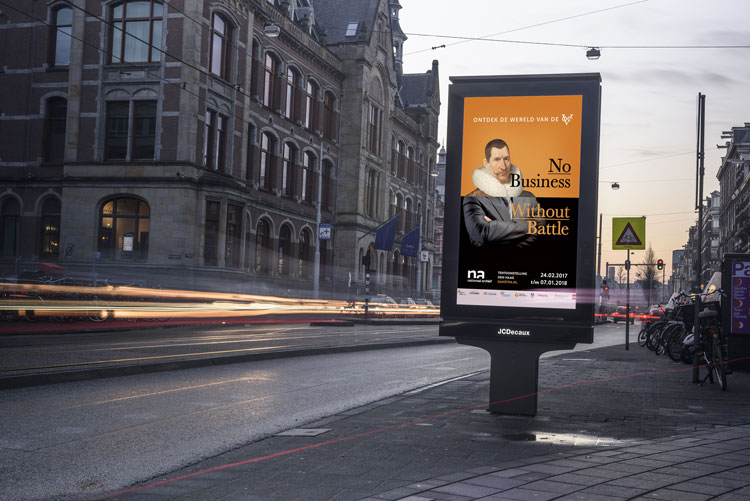 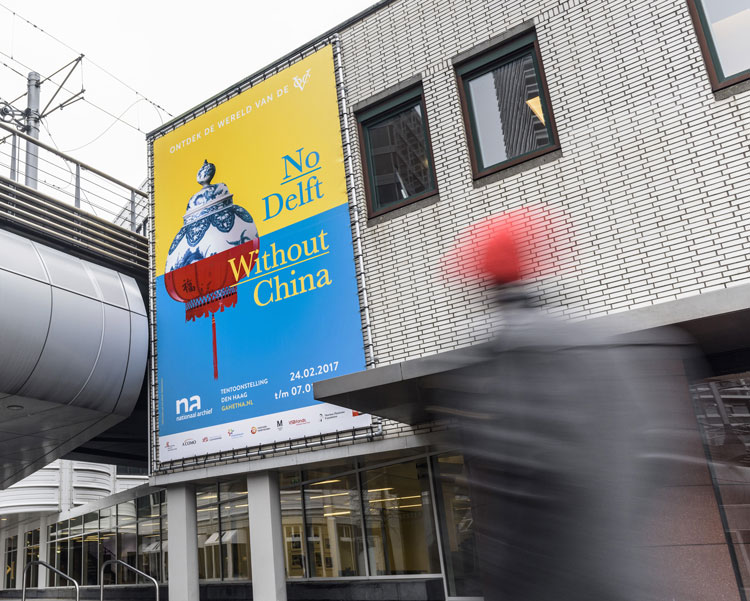