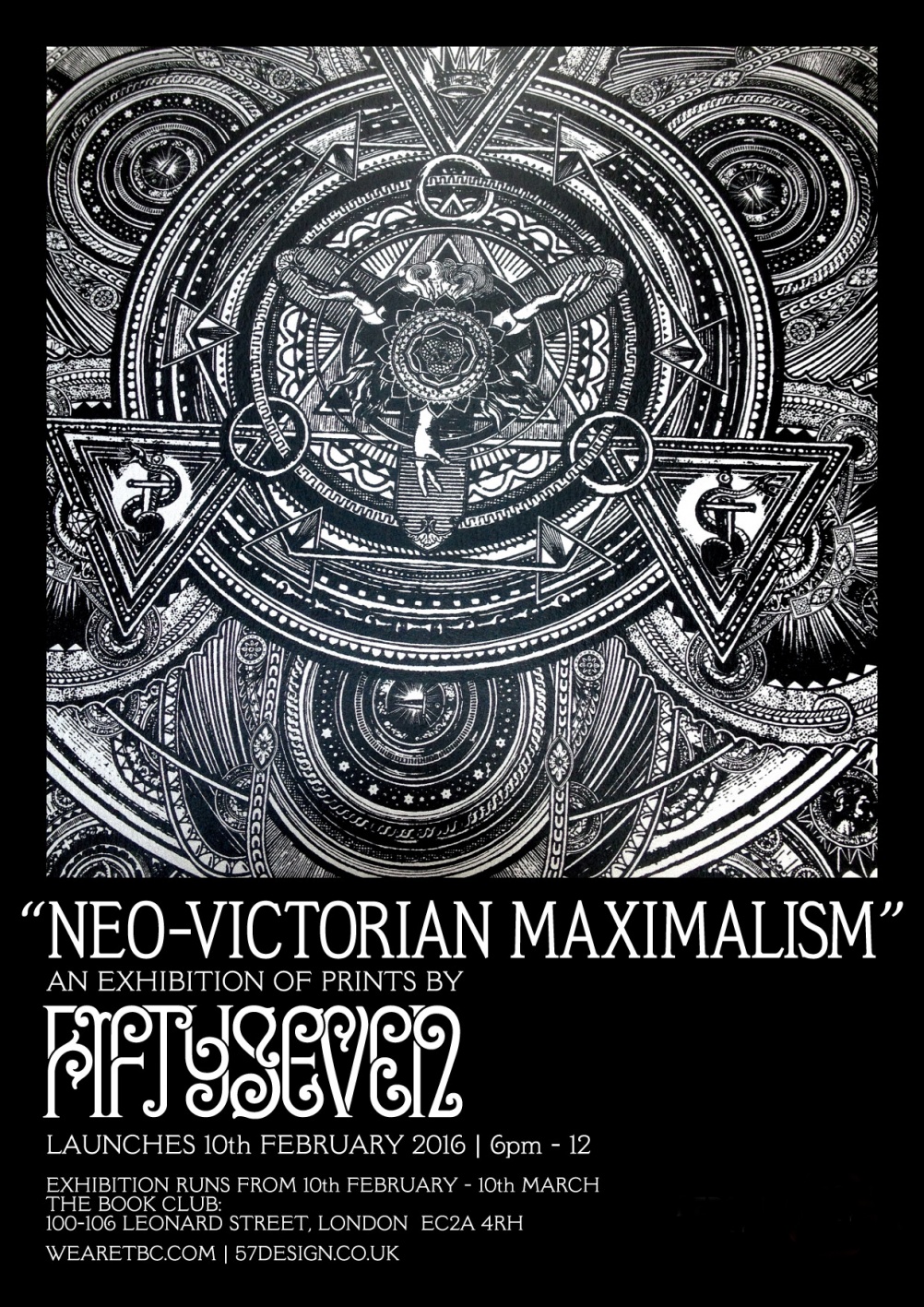 London-based illustrator and designer Fiftyseven is set to open an exhibition at the Book Club in London.

It includes a series of the designer’s prints, which use “quasi-religious” symbolism, a “restricted colour palette” and “metallic inks”, the gallery says.

He incorporates the use of 19th century typography to create a steampunk-inspired aesthetic, which he calls “Neo-Victorian Maximalism”. 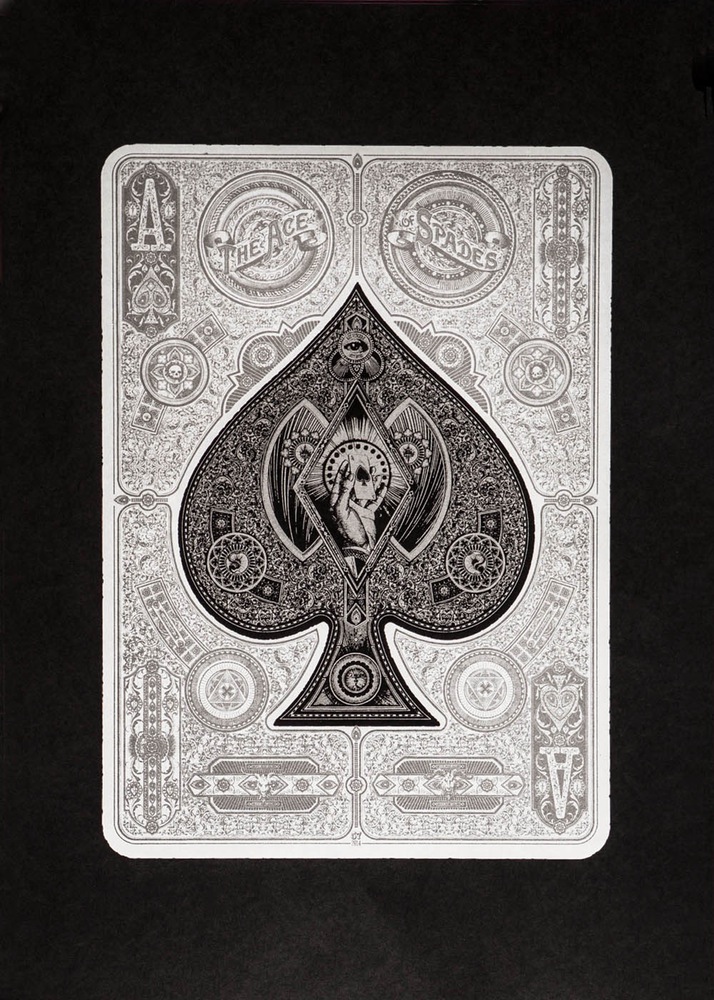 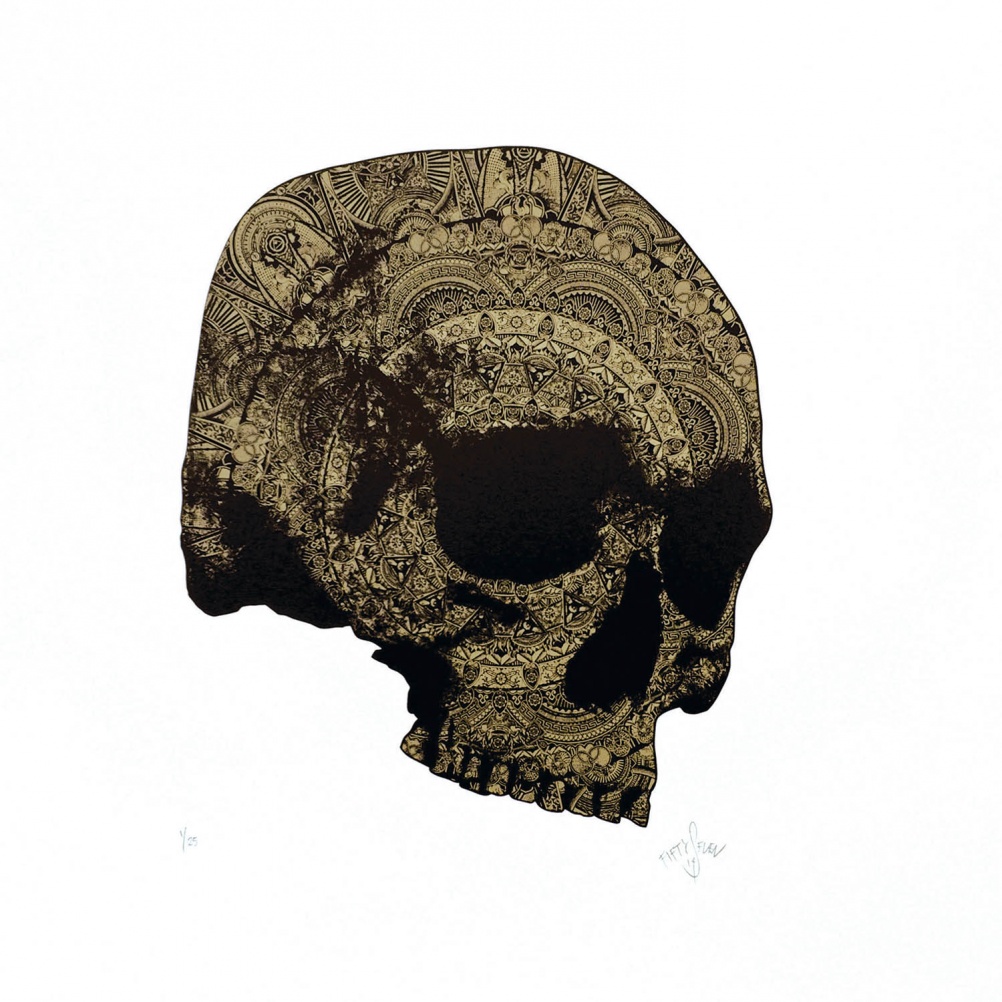