Twelve in collaboration with students from the University for the Creative Arts have designed a range of limited edition tins for Nescafé Azera.

This the second time that Nescafé Azera and Twelve have worked with UCA students after collaborating on a campaign in 2015.

The students were asked to create packaging reskins that demonstrated their own experiences of coffee and urban culture.

The collectable tins are available from today. They will launch initially in Tesco before rolling out across all retailers nationwide. 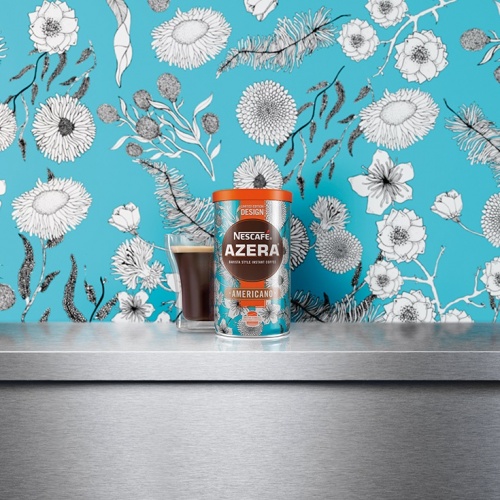 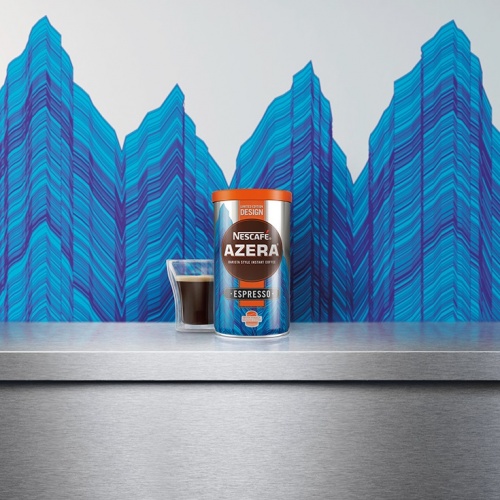 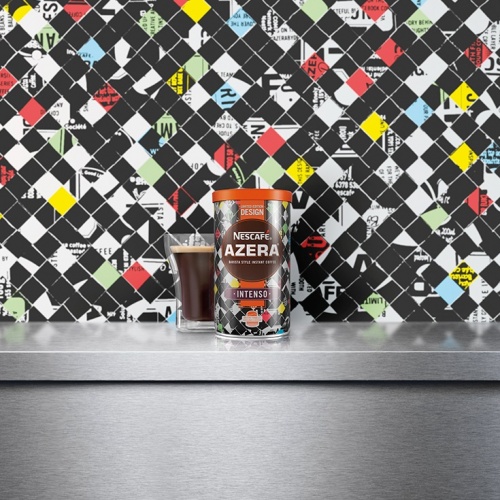