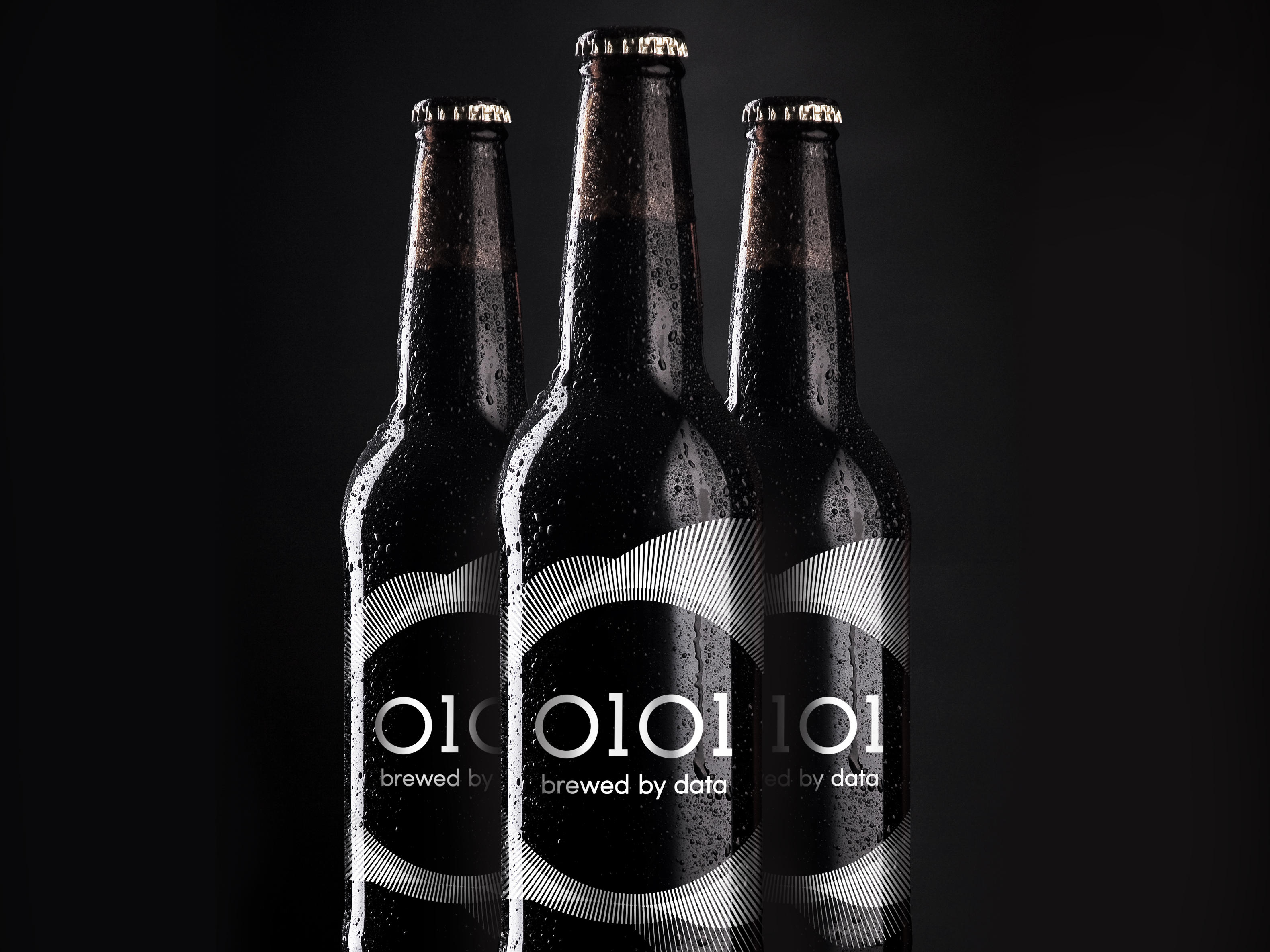 A beer has been created by analysing data that aims to make it “taste” of certain emotions.

The agency then worked with IBM, which analysed 2,800 beer recipes alongside a tool called Watson Personality Insights, which analyses languages to produce a personality profile.

The top ten beers that matched the most shared New Year emotions were chosen, and their ingredients combined to make the New Year beer 0101. 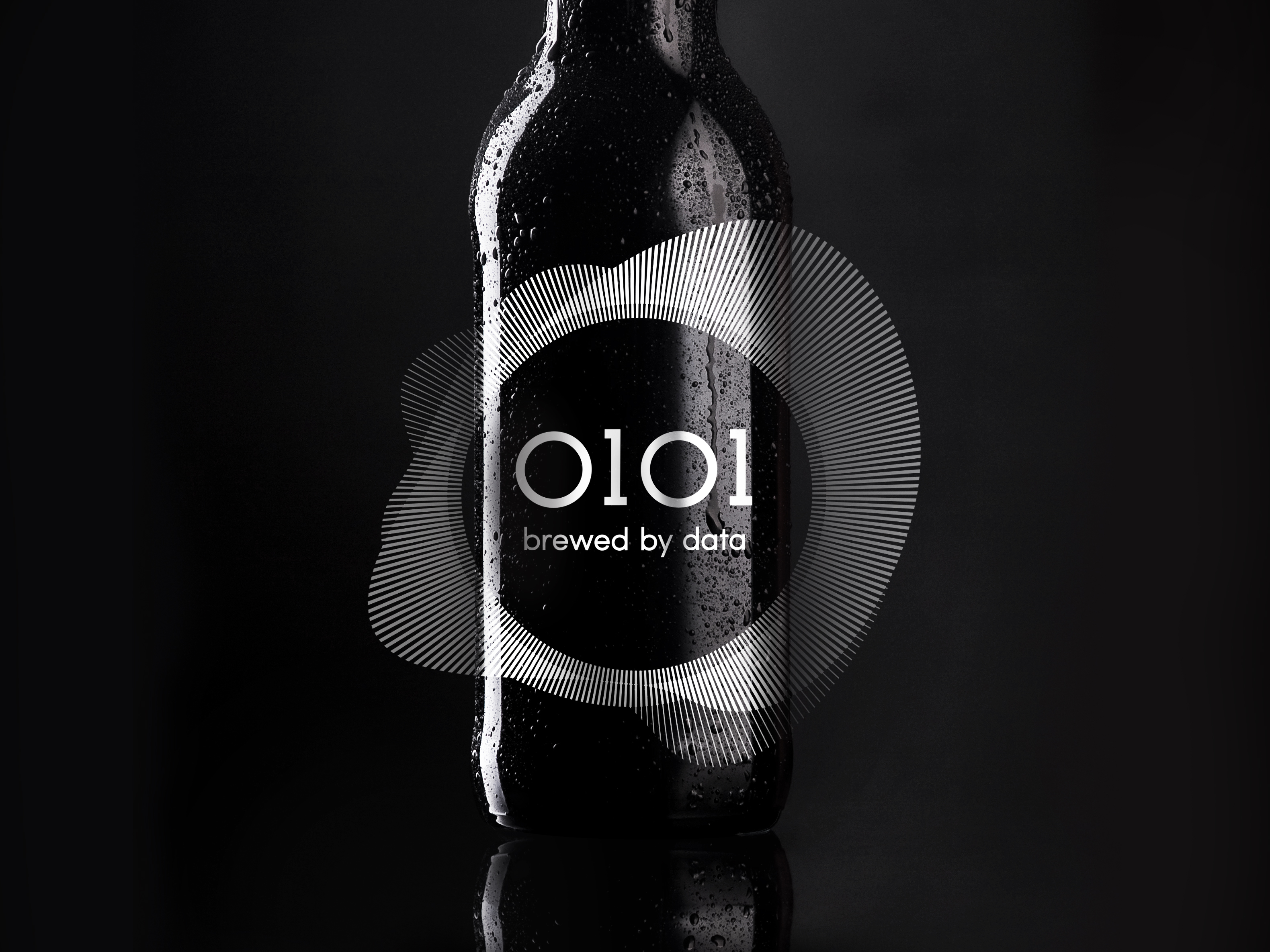 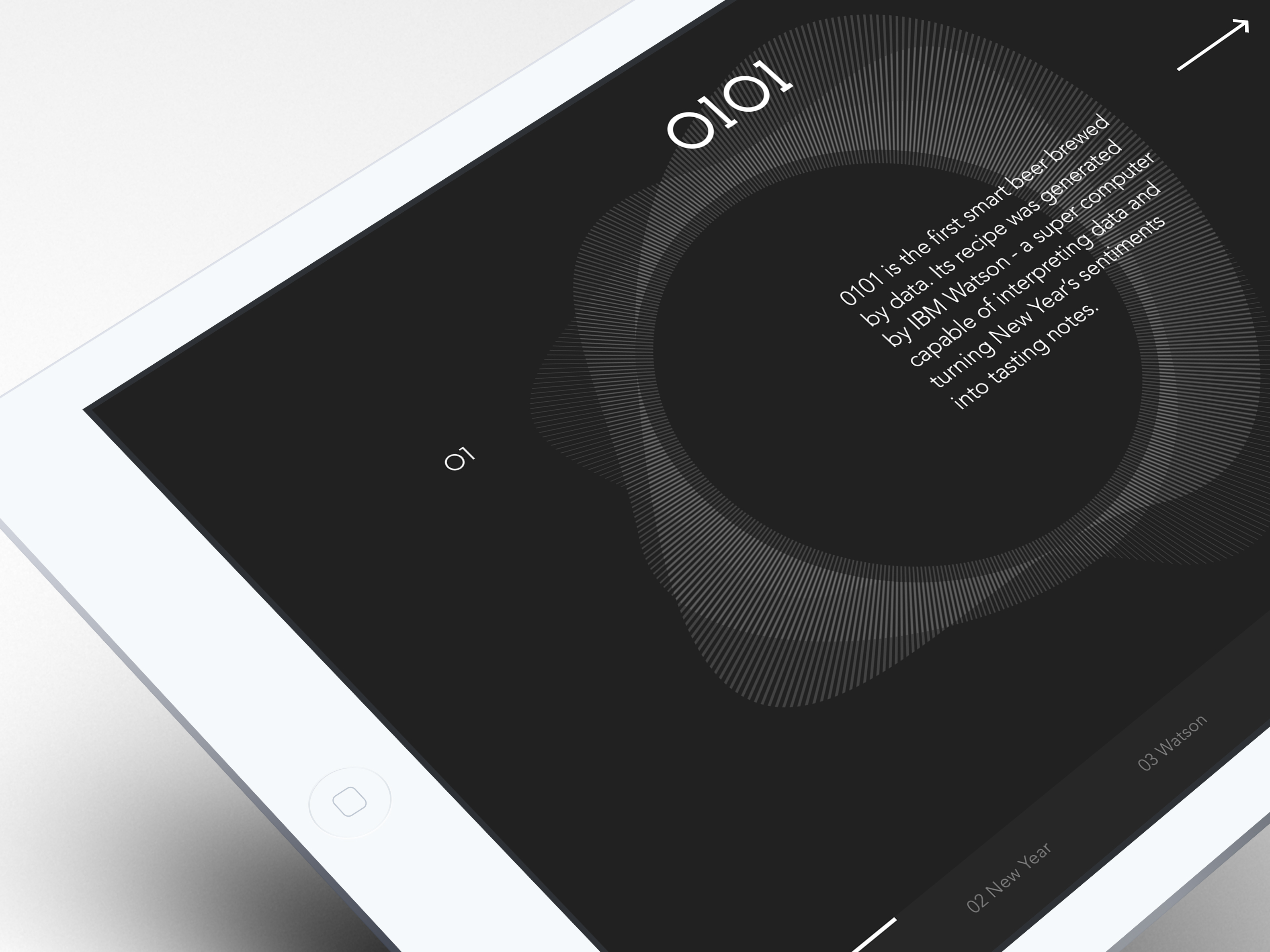