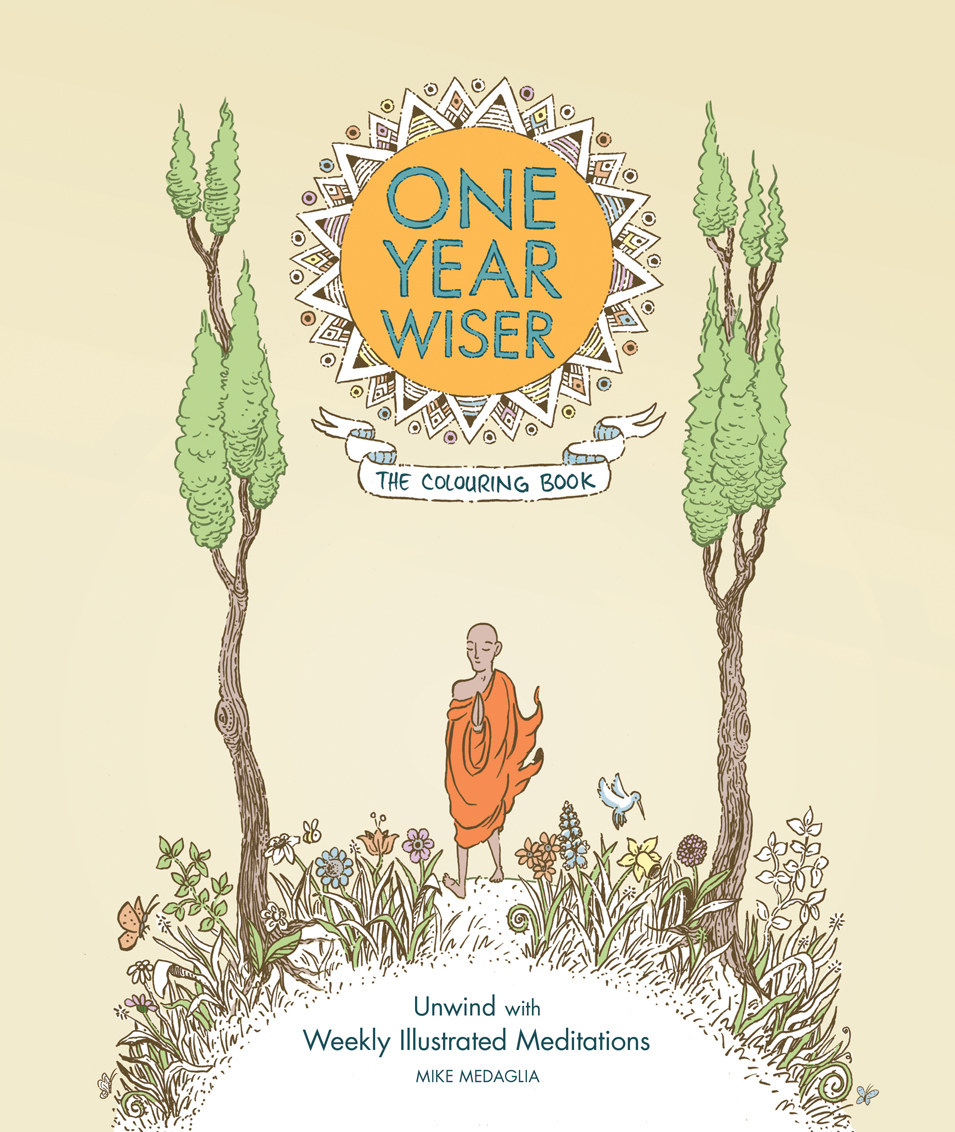 An adult colouring-in book based on Zen Buddhist meditation has been produced.

One Year Wiser: The Colouring Book has been illustrated by Mike Medaglia, and aims to “soothe, calm and inspire”, says the publisher SelfMadeHero.

It contains 52 “meditation” illustrations, based on quotations from figures such as Mahatma Gandhi and Virginia Woolf.

The publisher says: “The book will leave you inspired by the wisdom of great thinkers, soothed by the meditative practice of colouring, and more confident in your creative abilities.”

Medaglia has also produced meditation comics, and is releasing a ful-colour book of 365 daily meditations through SelfMadeHero in September. 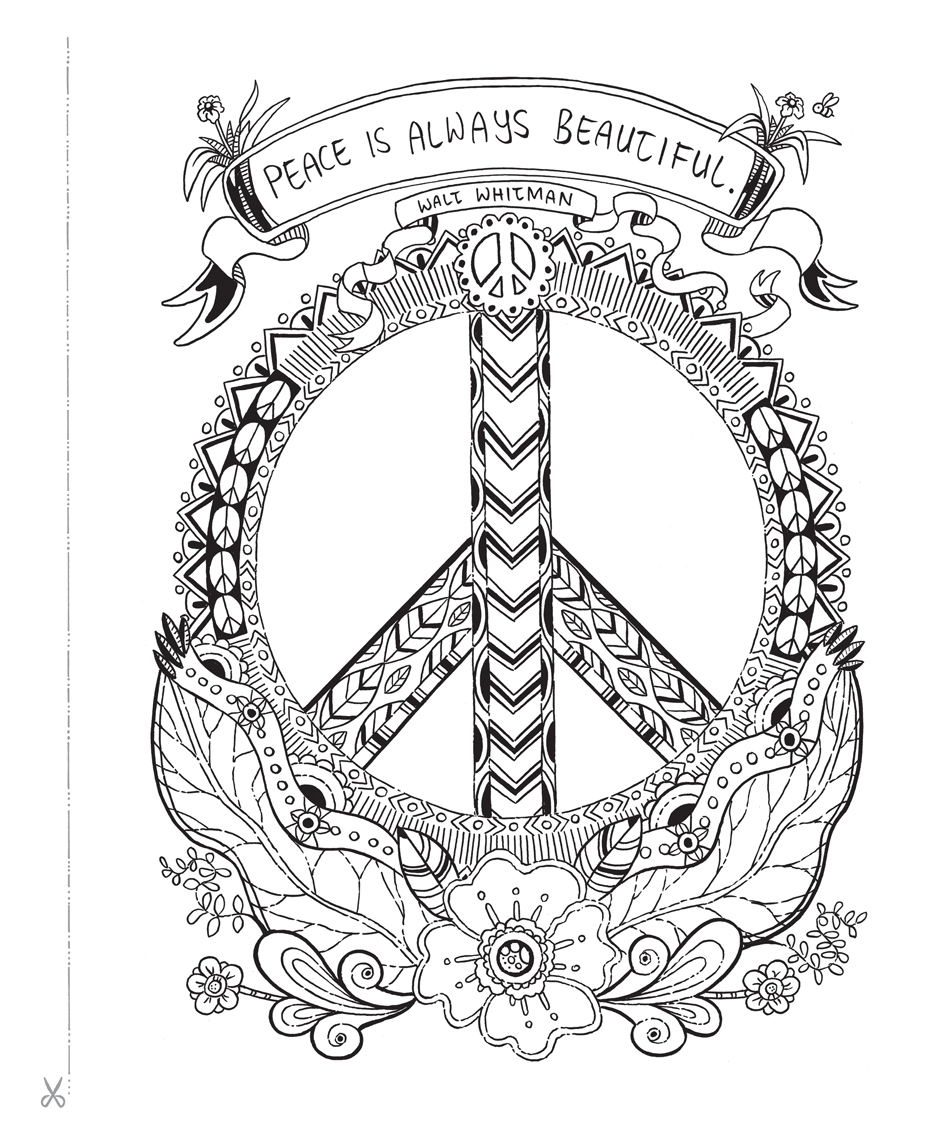 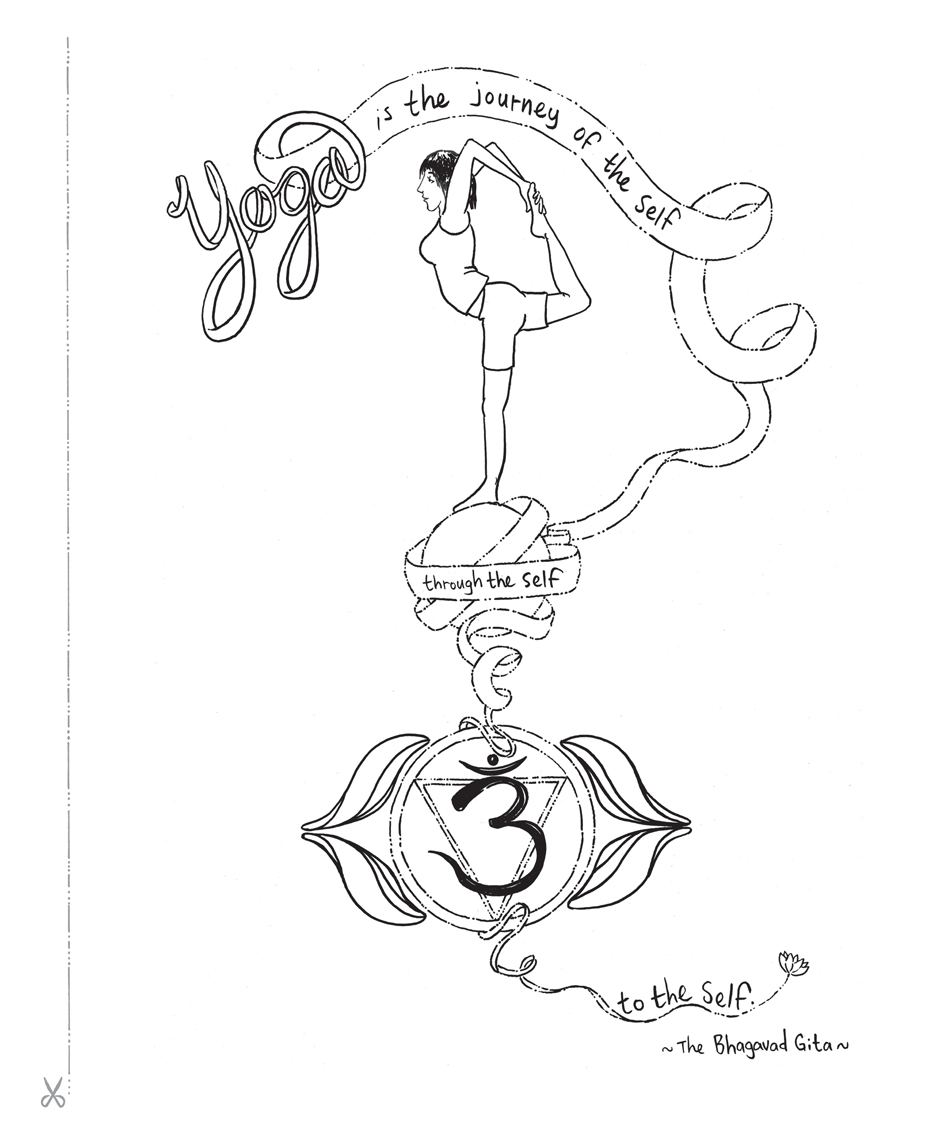