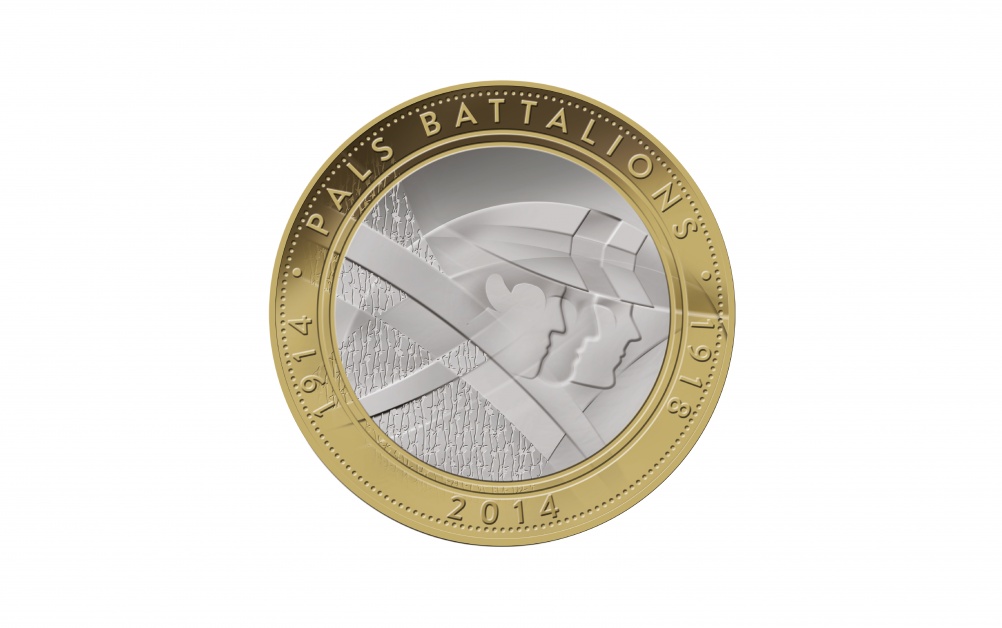 Liverpool-based consultancy Uniform has designed a new £2 coin featuring the First World War Pals Battalions, which were first formed in the city.

The idea behind the Pals Battalions was that colleagues who worked together would form a stronger, tighter fighting force. Lord Derby raised Pals Battalions from the commercial classes in Liverpool.

The Royal Mint asked Liverpool to design a £2 coin commemorating the Pals Battalions as part of its First World War centenary commemorations.

The consultancy says: “Taking inspiration from the emotive Futurist style of war artist CRW Nevinson the coin features three Pals side by side, celebrating their bond and camaraderie. Barbed wire detailing gives a context and creates an interesting and effective texture.” 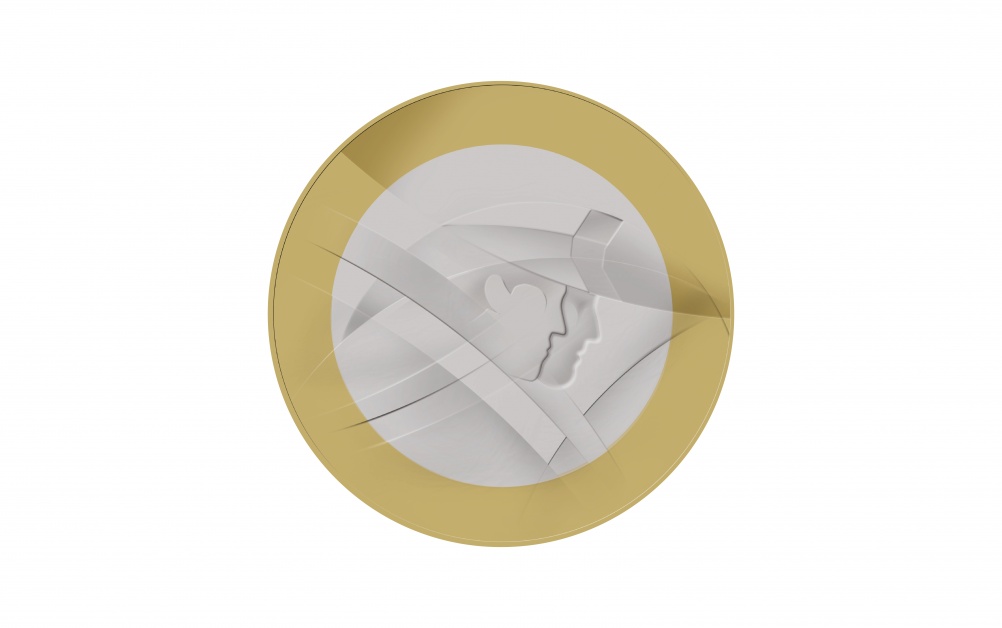 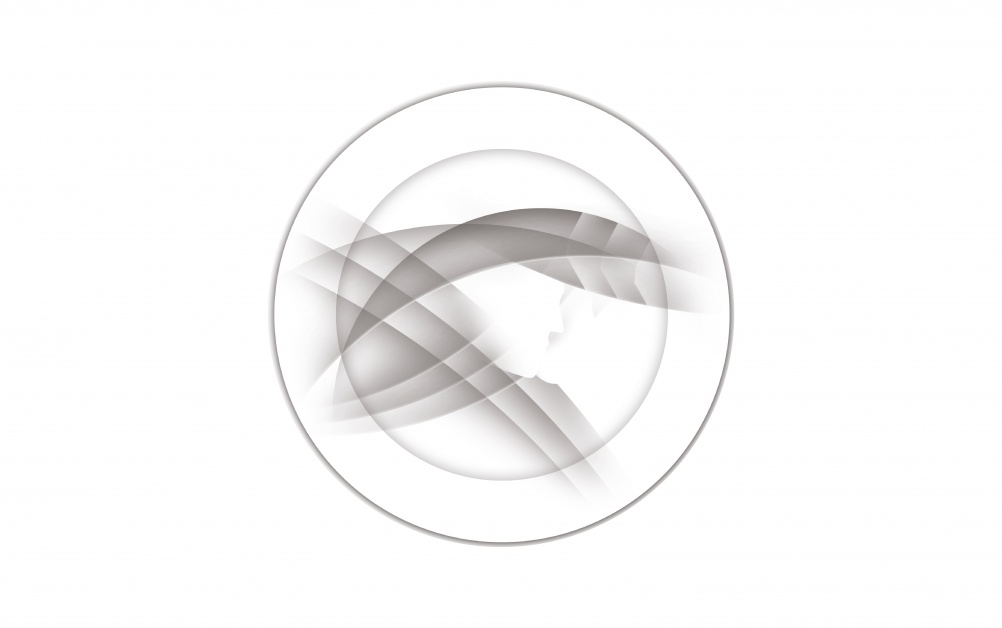 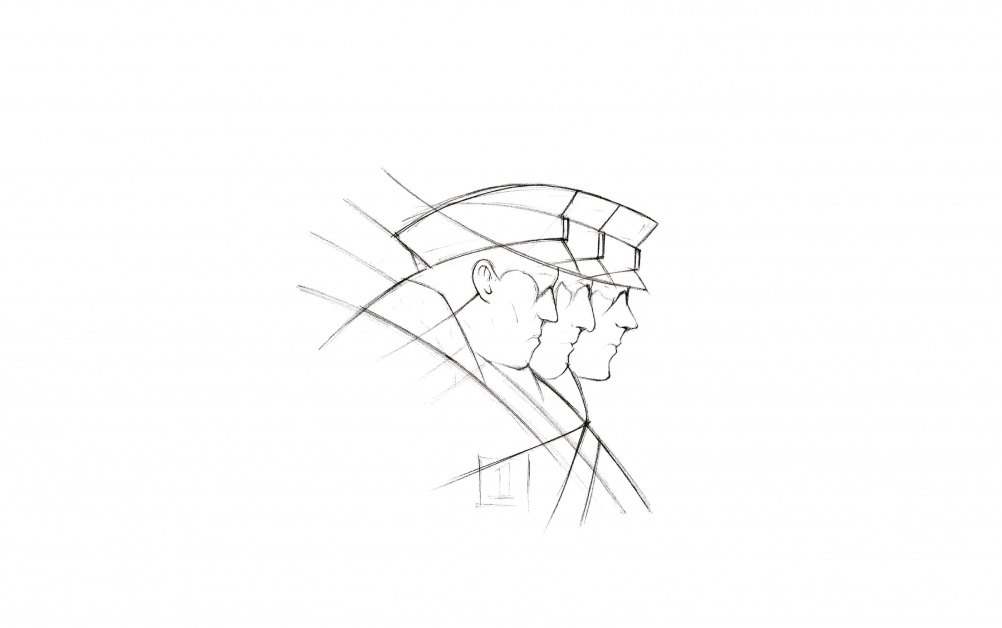 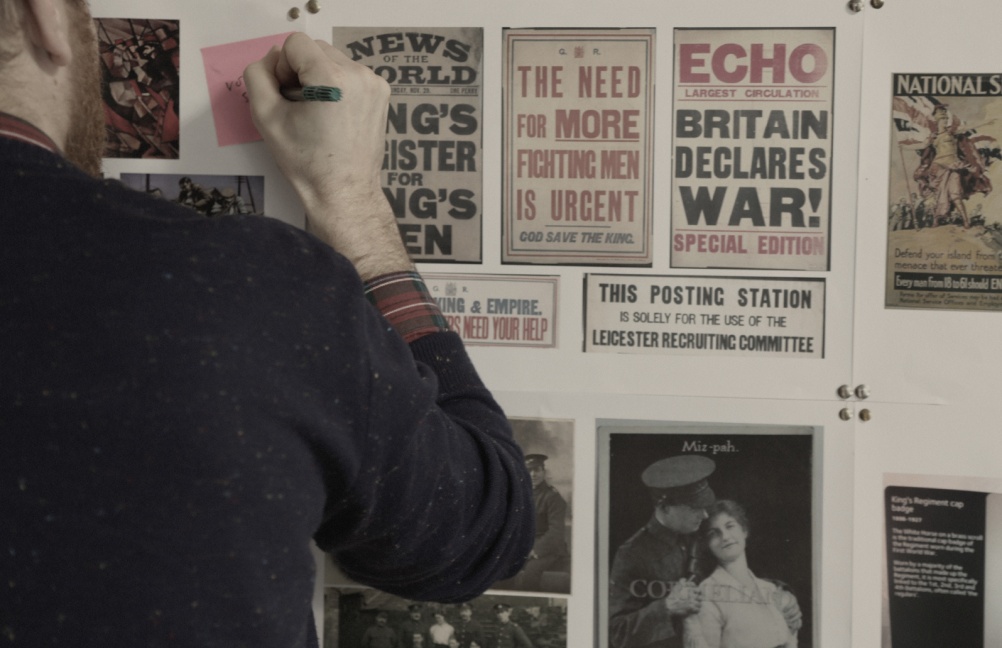