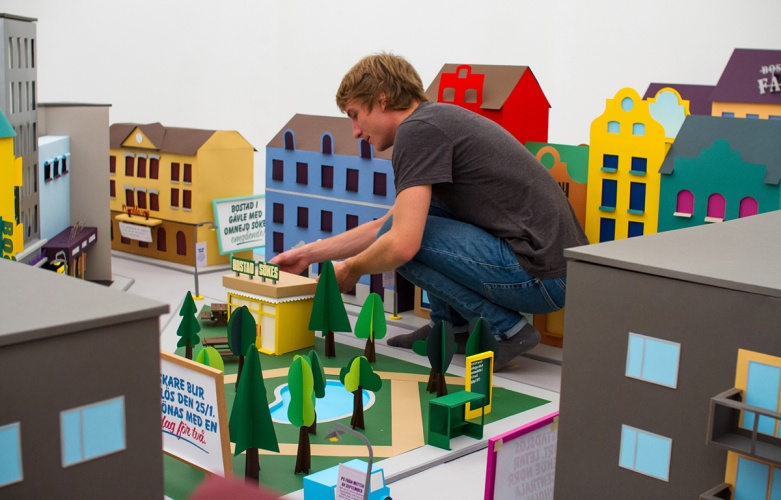 Swedish consultancy Snask has designed a miniature city out of paper to address the current housing crisis in Sweden.

The project was based on the concept “From words to housing”, says Snask creative director Fredrik Öst, and the consultancy asked for opinions from local people to go alongside the project.

The paper city was then filmed with a street-view camera and turned into an interactive video used online, where website visitors can “walk around” the city.

Interspersed throughout the video are quotations from people they spoke to about the housing crisis, allowing people to “share their point of view”, says Öst.

The project aims to address Sweden’s need for cheaper housing, as part of the government’s plan to build 700,000 new homes by 2025.

Buildings designed within the paper city are based on Kombohus houses – homes being built by the Swedish Association of Public Housing Companies at a 25% lower cost than other buildings, which aims to tackle the housing crisis. 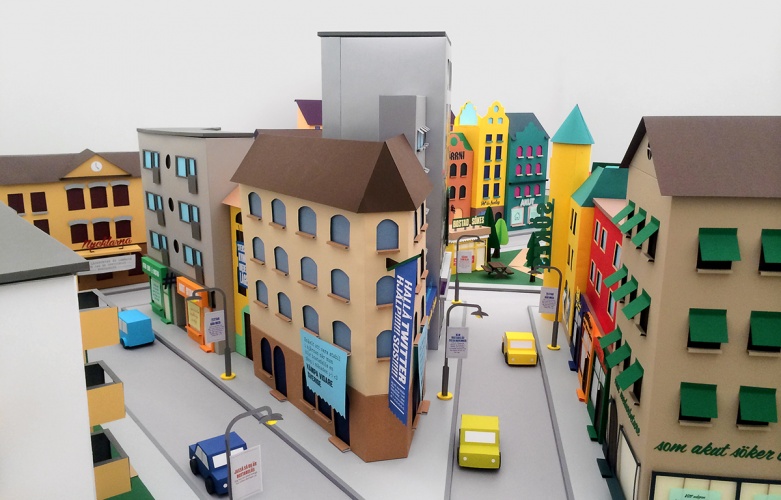 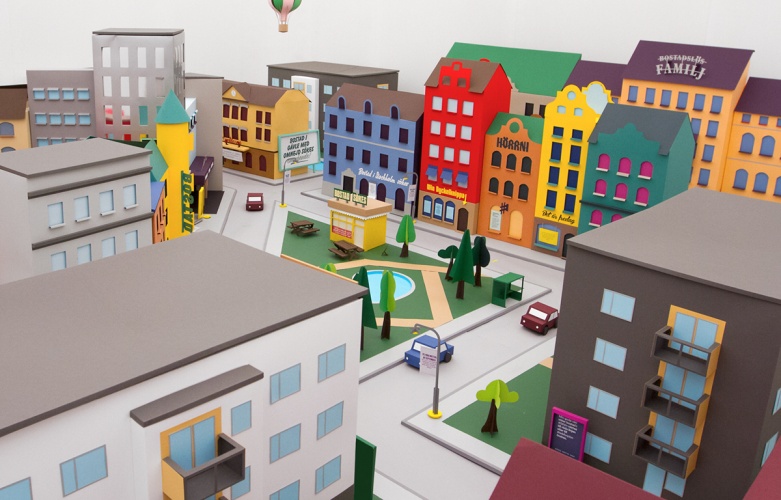 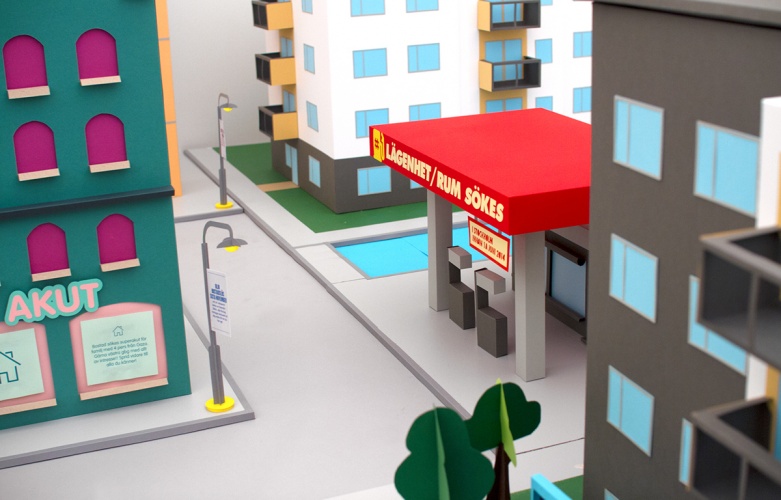 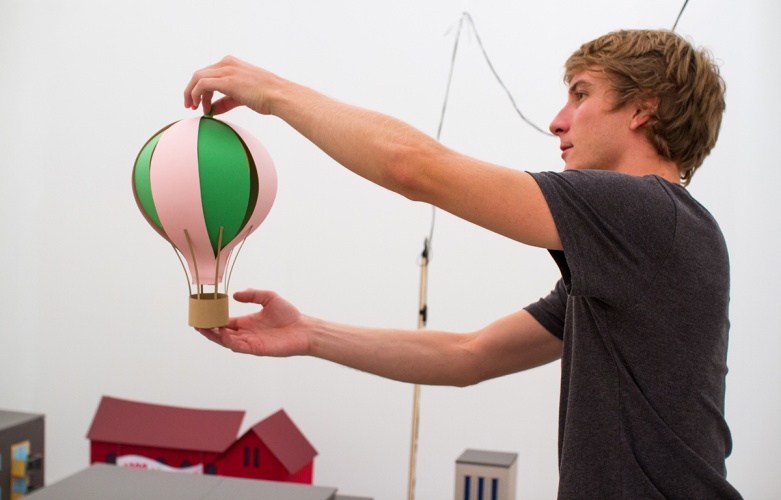 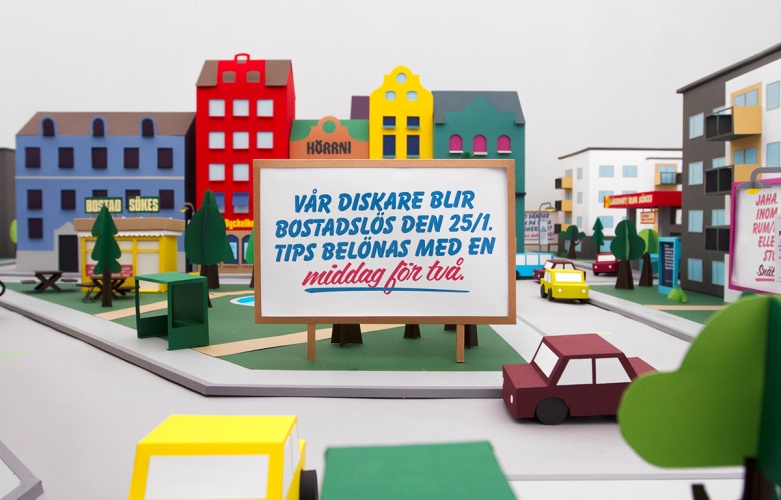 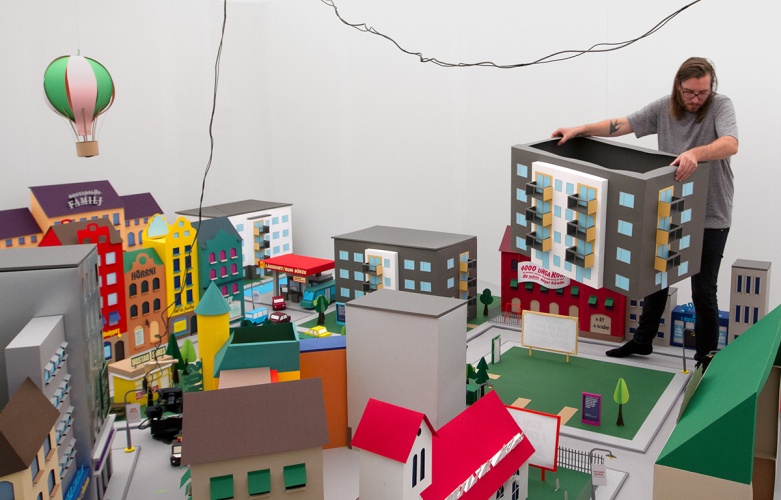 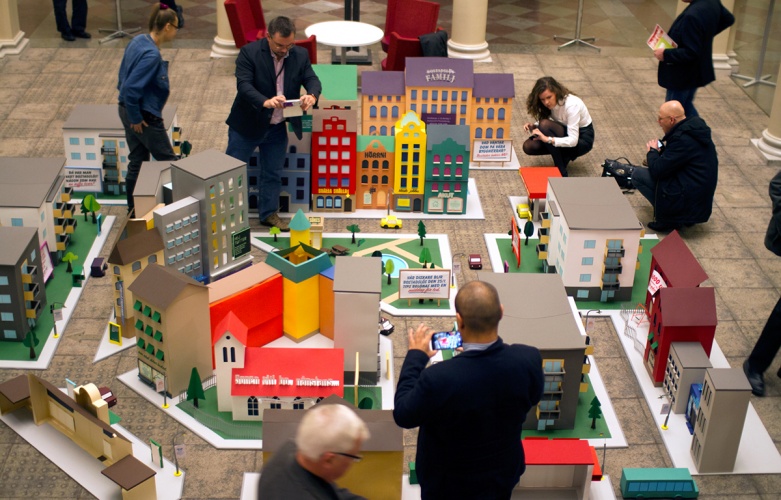 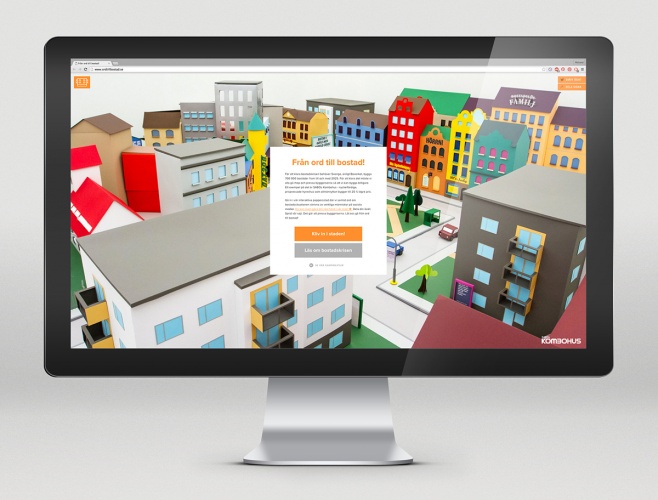