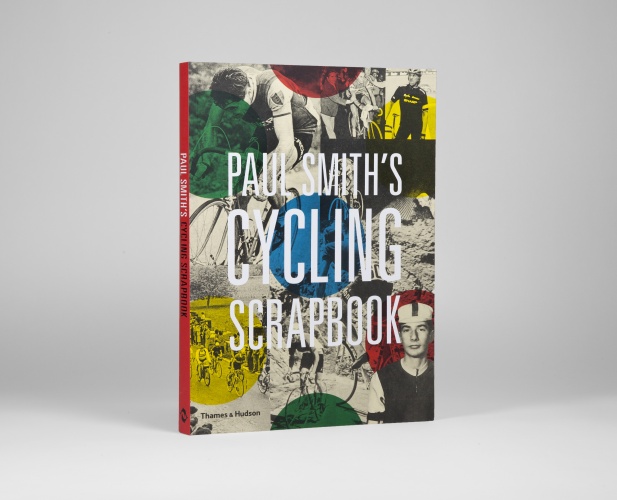 Before he became a designer, one of Paul Smith’s earliest ambitions was to become a professional cyclist, according to his new book.

Nowadays however, he’s more likely to be seen collecting old wool cycling jerseys at weekly markets in Florence and New York while on one of his business trips.

Paul Smith’s Cycling Scrapbook compiles over 400 images and illustrations, drawing from the designer’s ever-growing collection of jerseys – including ones from Bradley Wiggins and Mark Cavendish – and cycling publications from the 1950s and 1960s. 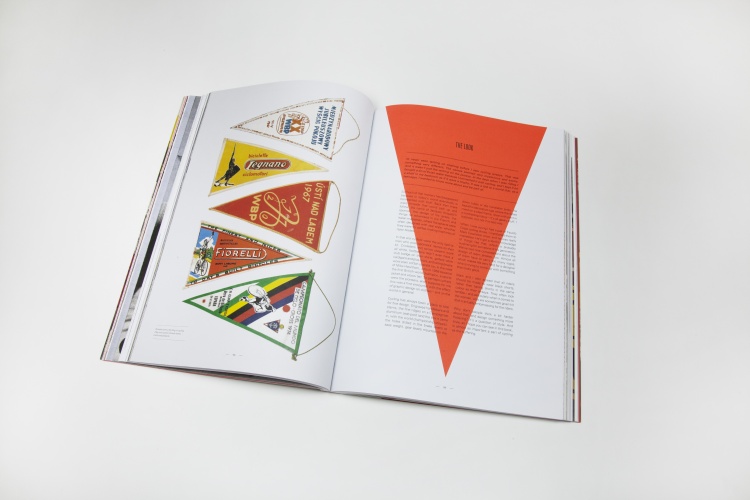 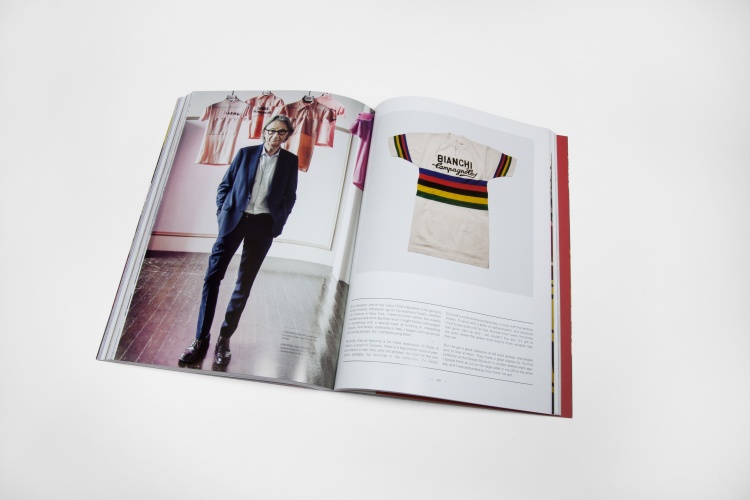 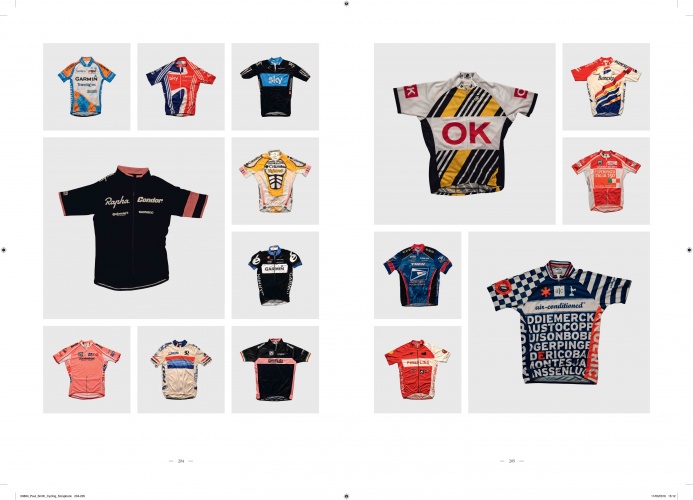 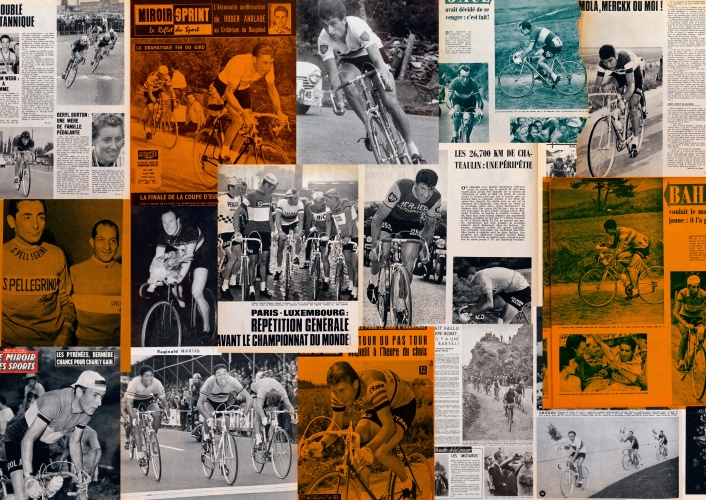 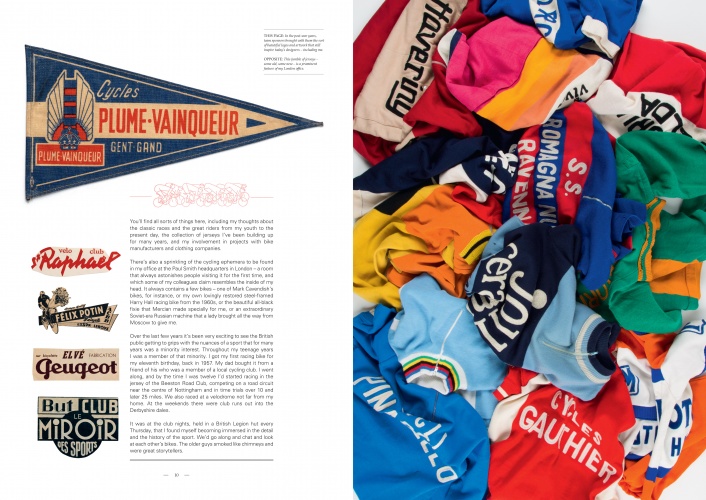