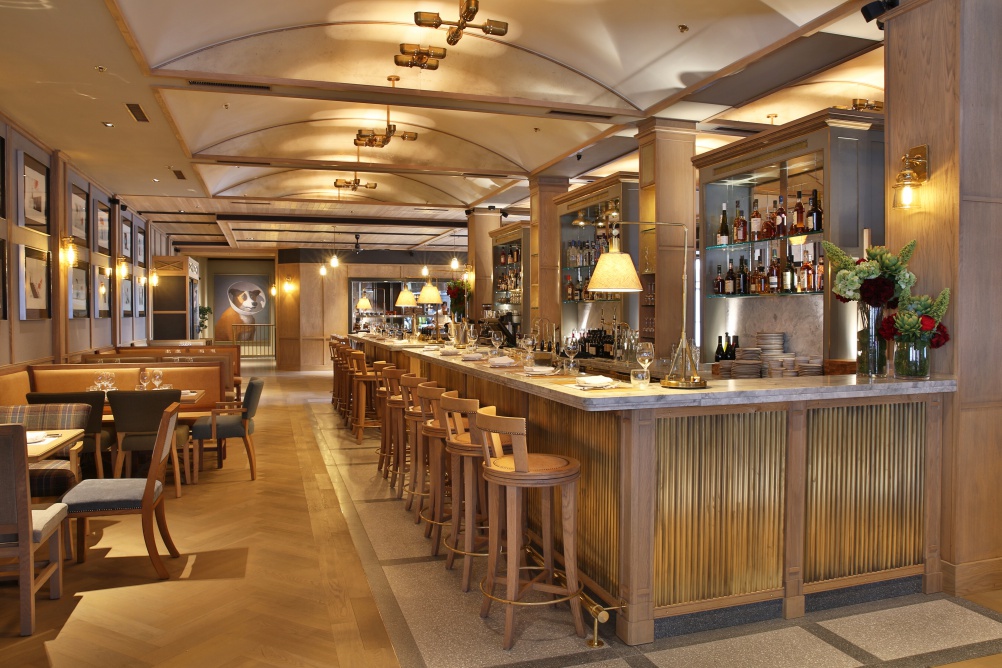 New restaurant and bar Percy & Founders has been conceived and designed in-house by Open House, the sister company to restaurant group Cubitt house. It is situated on the site of the former Middlesex Hospital in London’s Fitzroy Place, which also comprises a Grade II listed chapel. Inside, patterned fabrics, soft woods and marble have been applied to the space. Art and illustration has been acquired including A Rake’s Progress by David Hockney (1960), as well as Acts of Mercy by Frederick Cayley Robinson (1916-1920), which was originally commissioned and hung in the Middlesex Hospital. 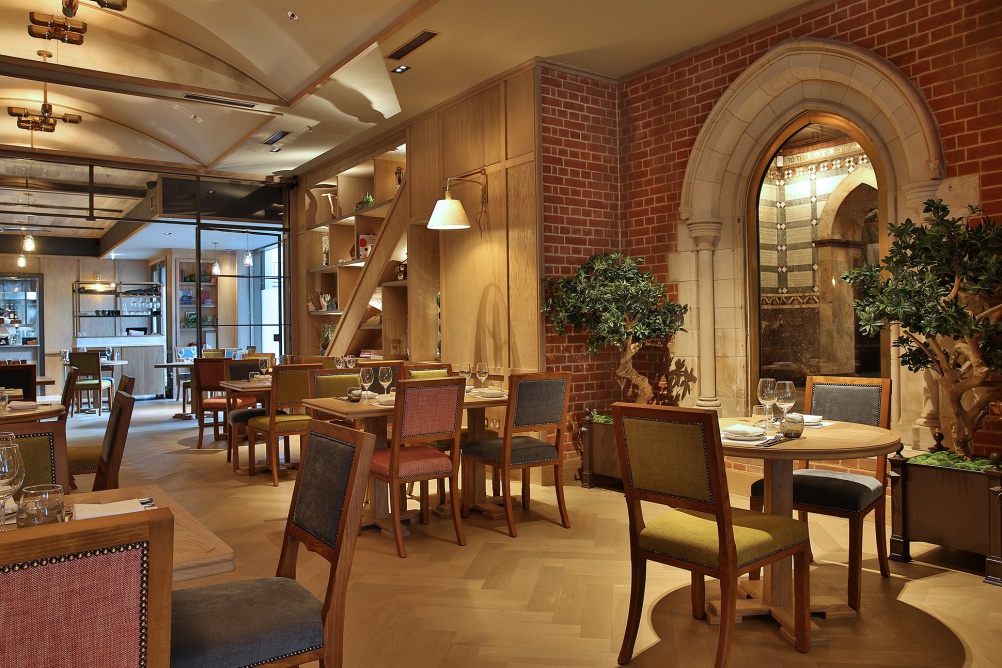 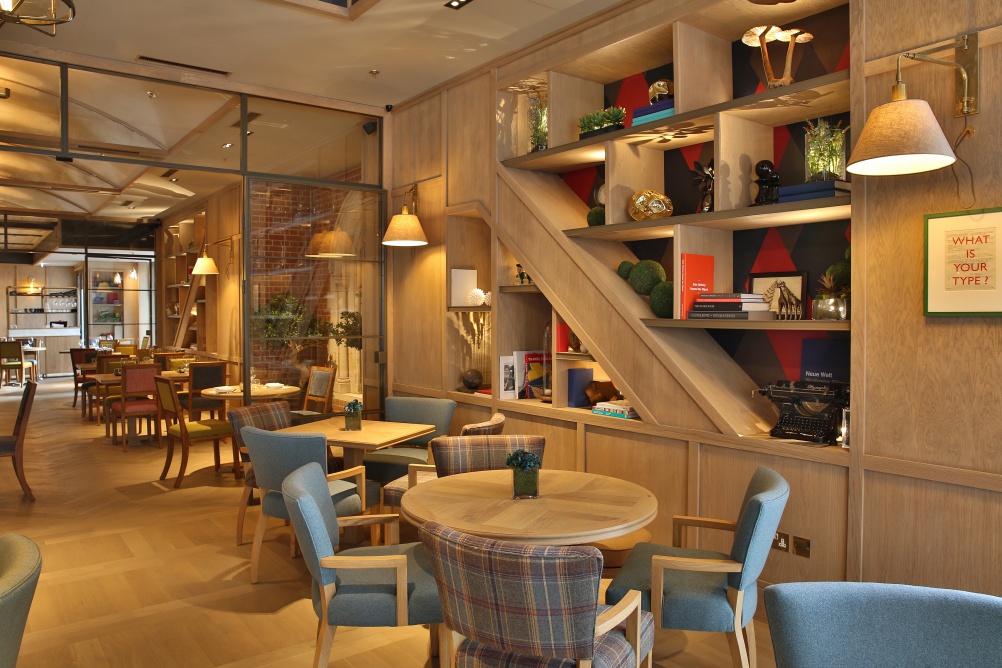 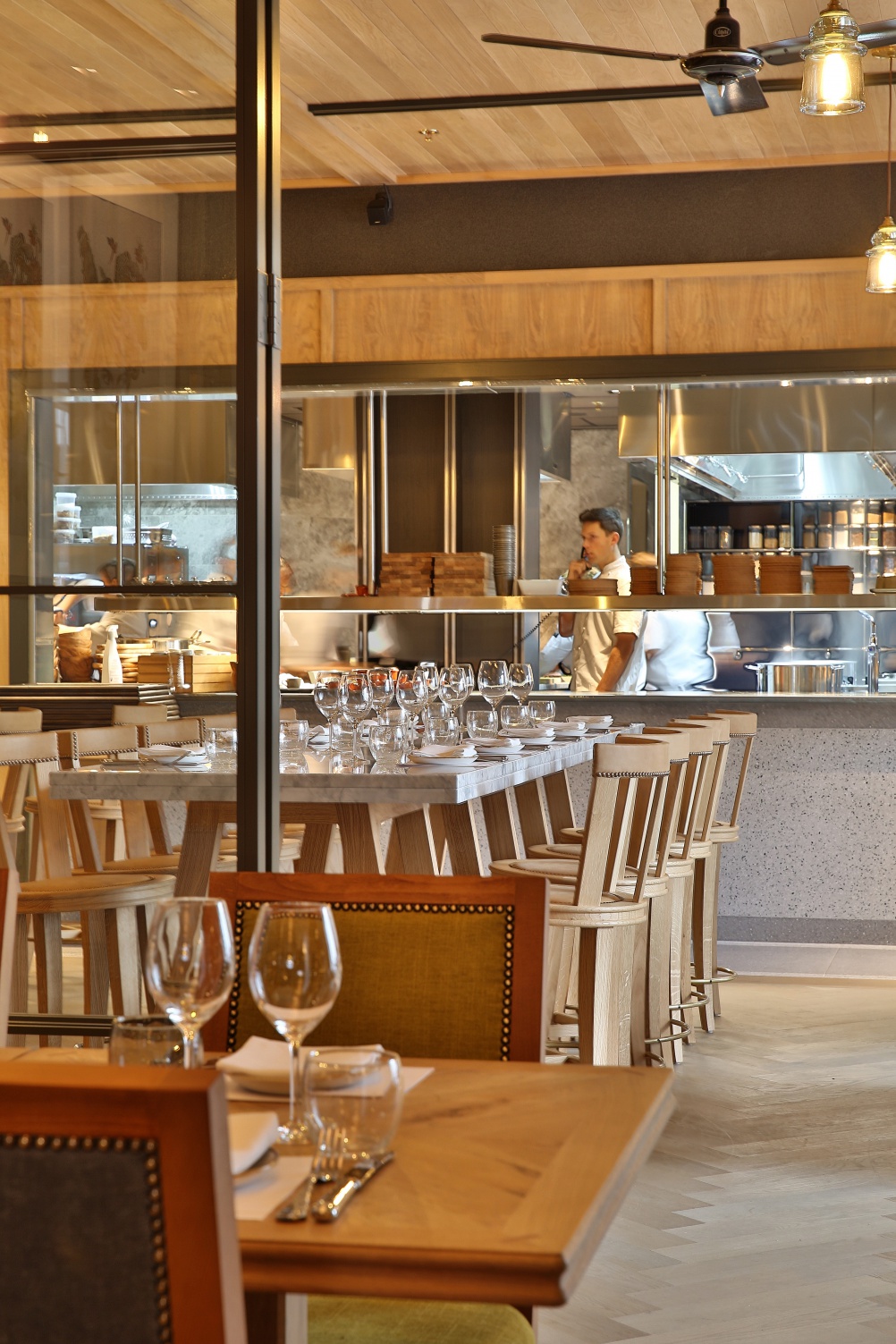