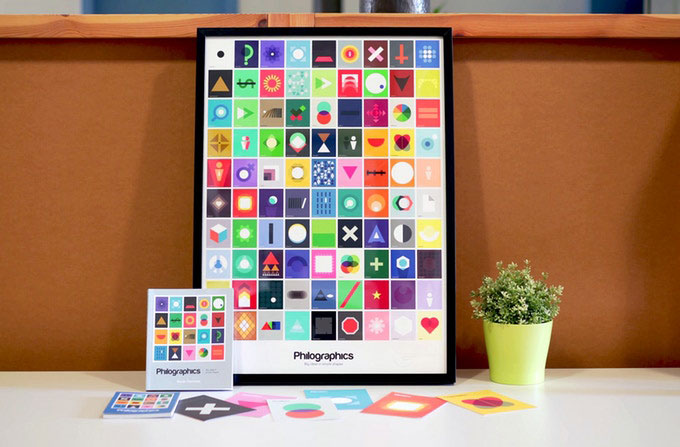 Solipsism is the philosophical idea that only the direct mental experience is certain, as things external to one’s own mind cannot be known. In other words: you are the only thing that definitely exists and everything else in the world, from family to forests, might just be your hallucinations.

Four years ago, London-based designer Genis Carreras decided to merge the worlds of philosophy and graphic design by taking some of the biggest and most complicated ideas known to humanity and simplifying them in a collection of illustrations. Solipsism – one of 95 designs – became a small, pale purple orb surrounded by a much bigger orb of deep and disturbing violet – the unknown. Absurdism manifested as a planet cradled in a question mark.

Funded via Kickstarter, he called it Philographics, and it was published as both a book and a set of postcards. Now, via Kickstarter Gold, he is raising funds to create a special edition art print. You can check out Carreras’ project here. 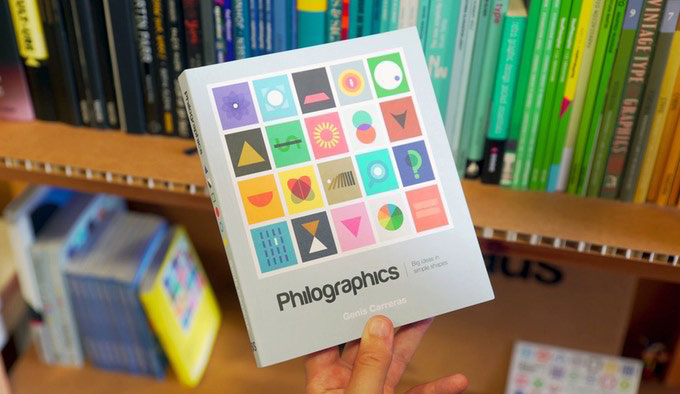 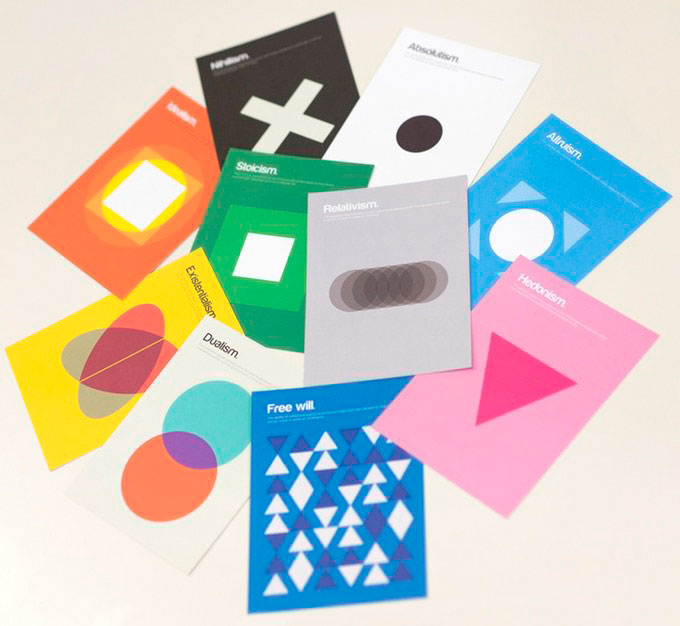 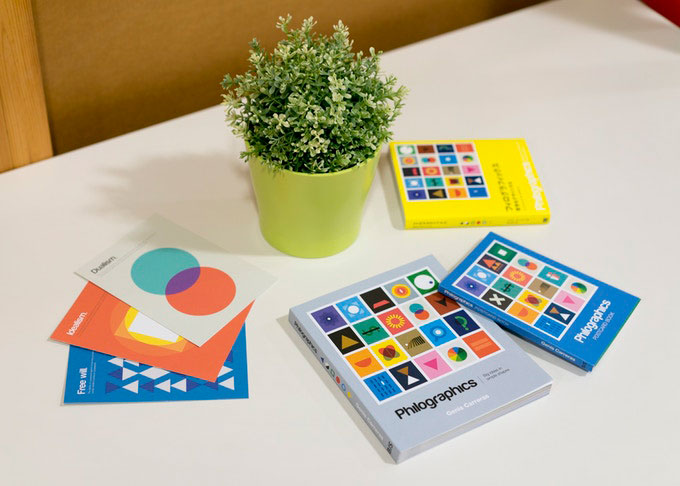