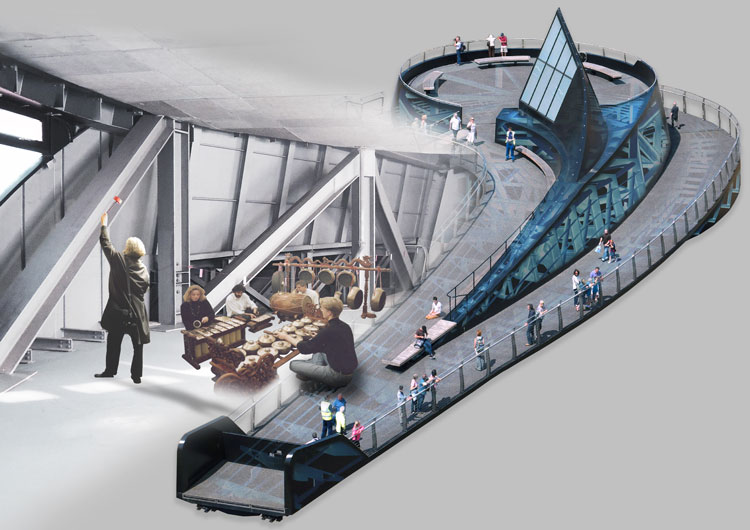 Hull’s Scale Lane Bridge will be transformed into an interactive musical instrument as part of Hull 2017 City of Culture.

Playing the Bridge will be host to performances, workshops and installations, which will draw on the Indonesian gamelan tradition of creating music by striking tuned metalwork.

The first stage of the event will encourage members of the community to become performers during a series of workshops, which will culminate in a performance on 26 March.

It will take place on the bridge and feature material created in the workshops alongside a combination of traditional and contemporary gamelan music.

An audio-visual installation will later run inside the bridge throughout April. It will show the inner workings of the swing bridge, using projections by artist Madi Boyd and a spatial soundscape created by composer Nye Parry, incorporating recordings from the workshops and voices of people who worked on the bridge’s construction. They will work with the bridge’s architect Jonathan McDowell. 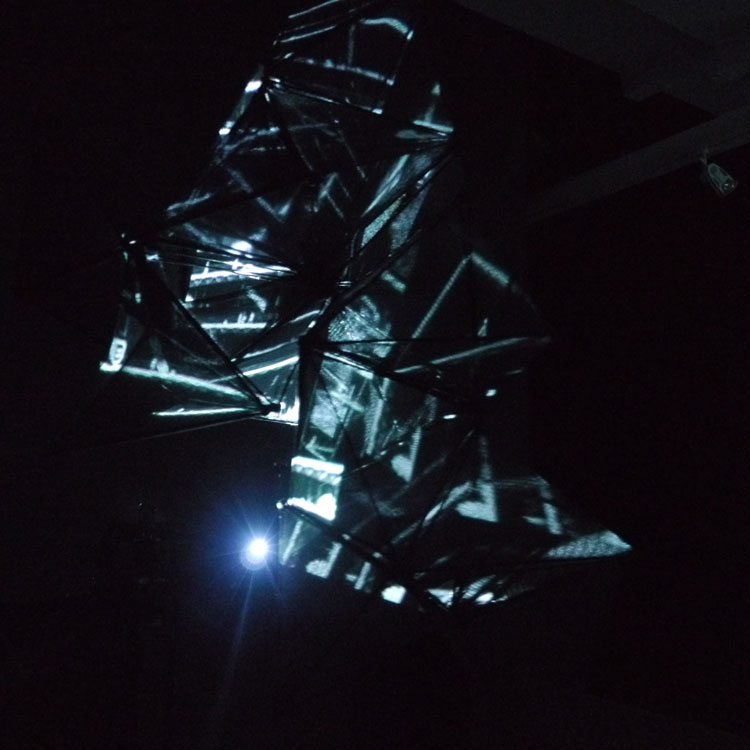 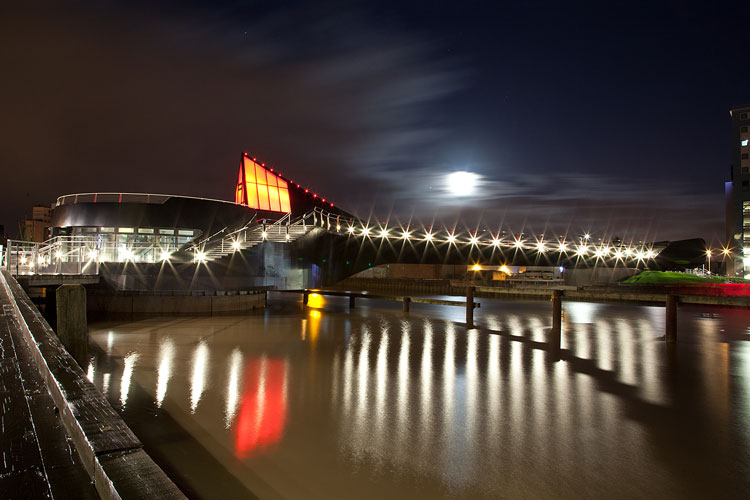 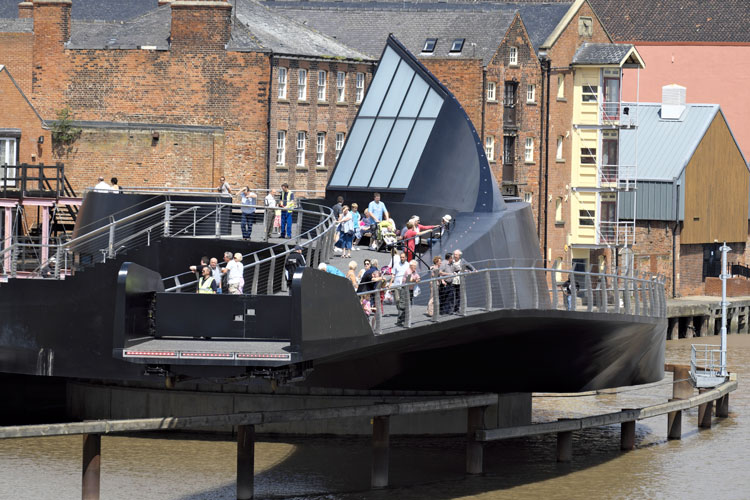 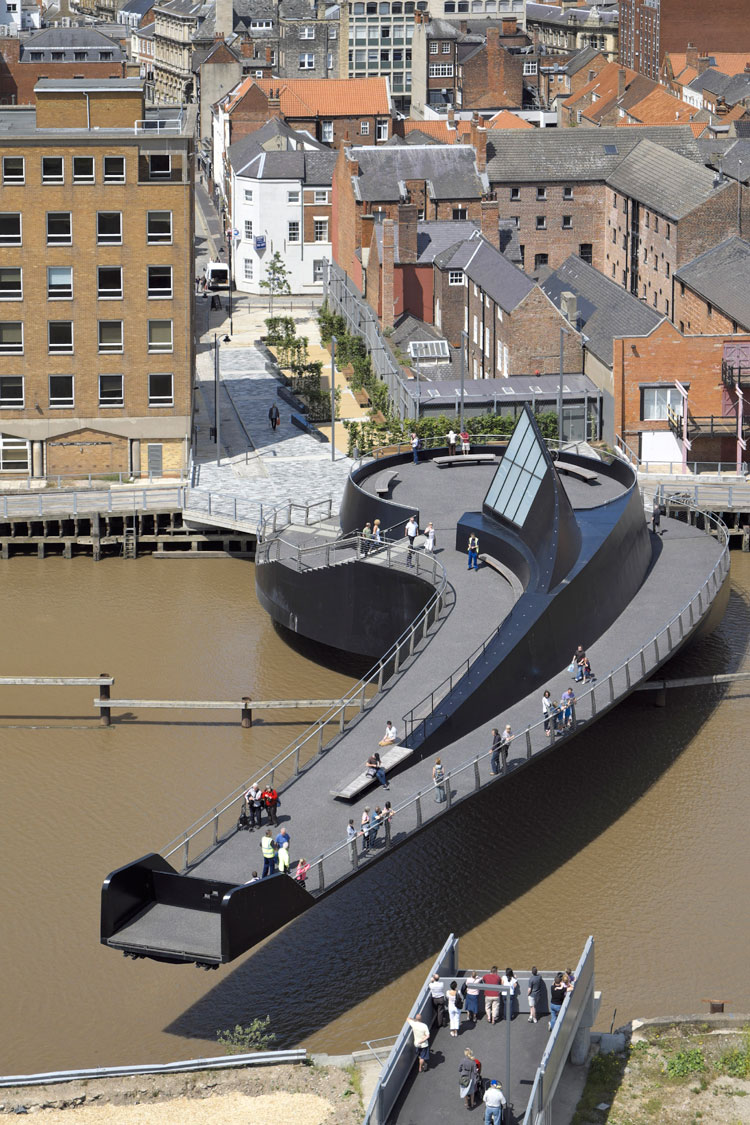