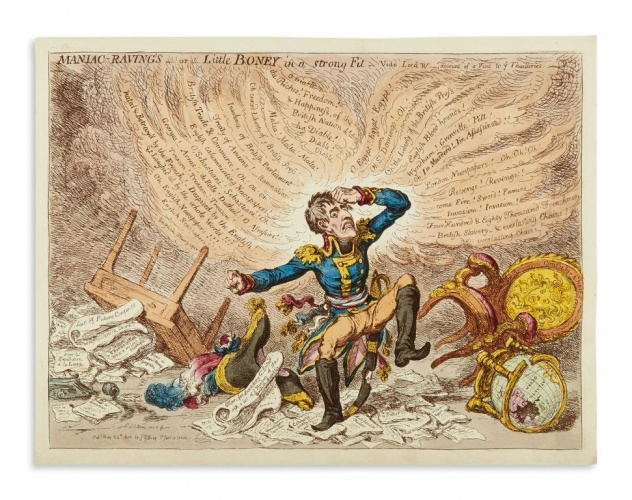 A series of satirical cartoons by James Gillray dating from the 18th and 19th centuries are set to go up for auction in New York, US.

More than a dozen pieces by the political cartoonist will be sold, the majority of which take a satirical view of English life against the backdrop of the French Revolution and the rise of Napoleon. 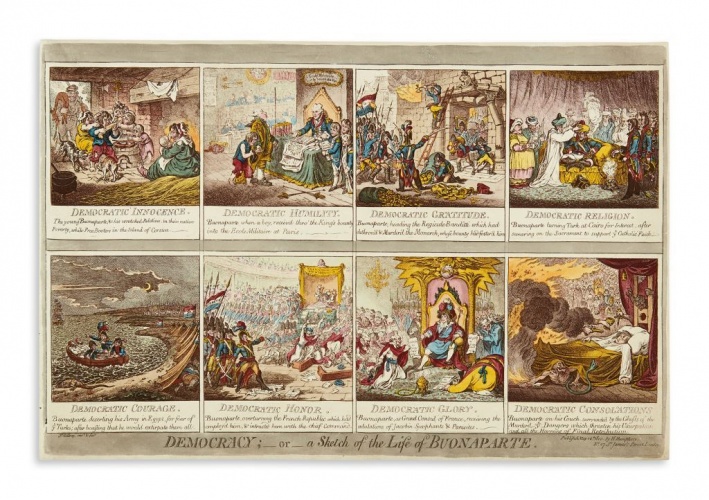 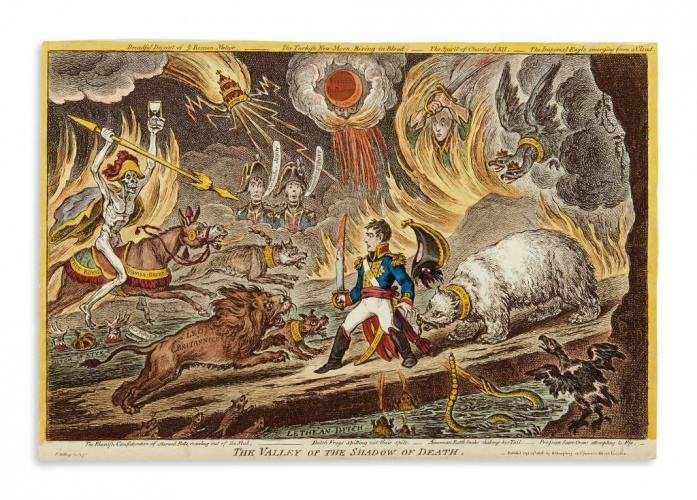 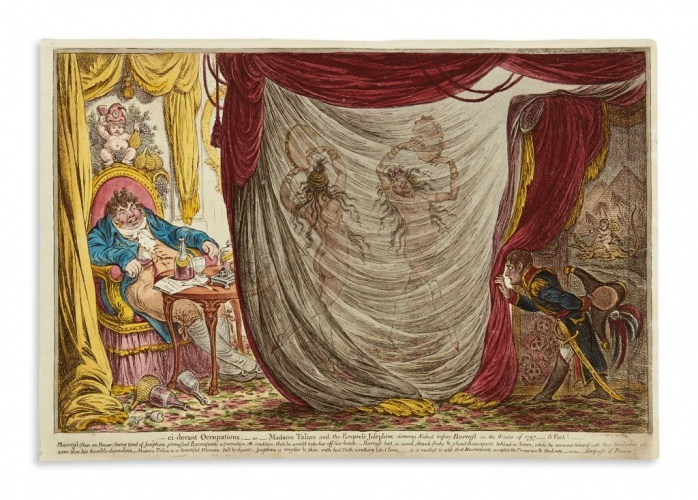