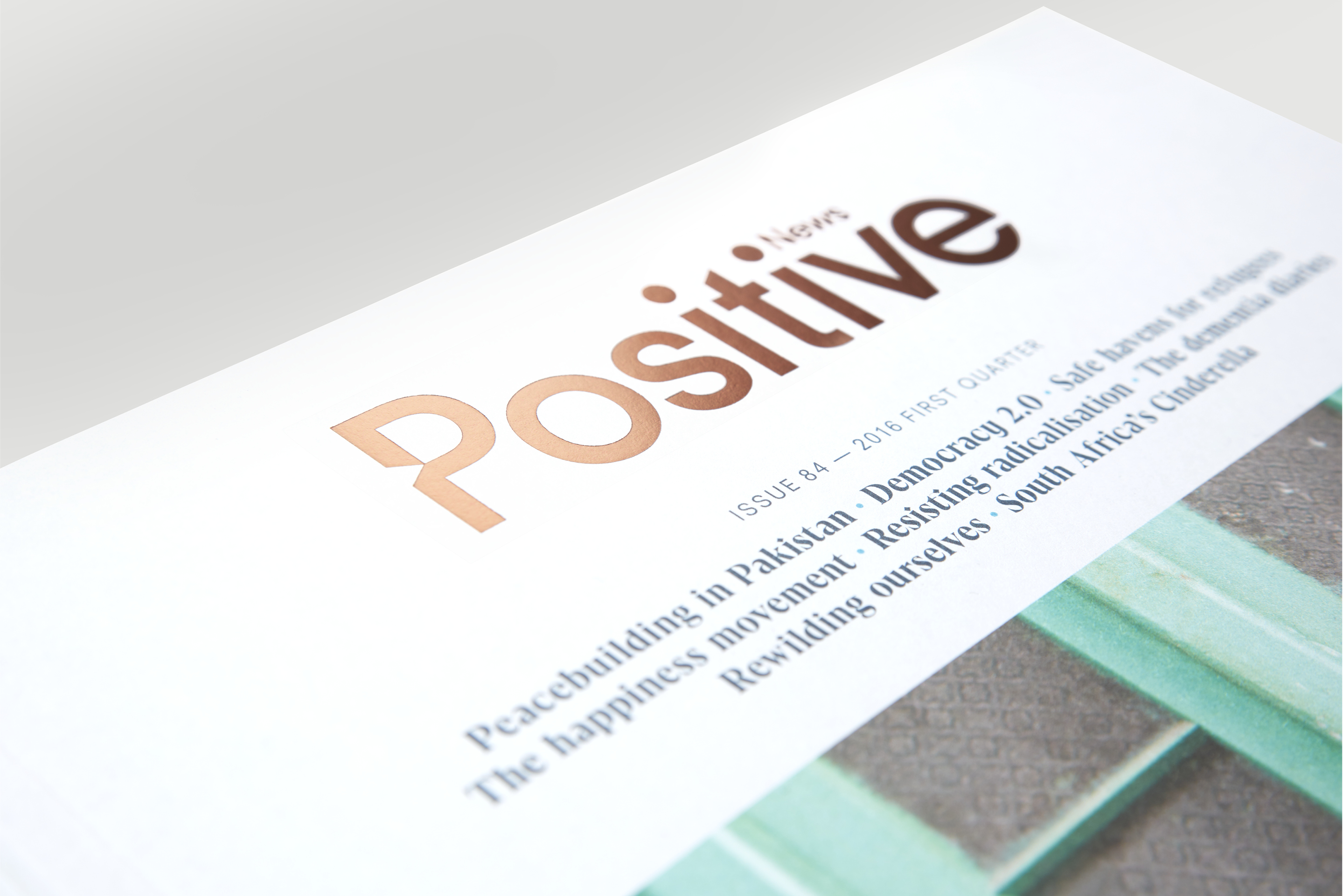 Studio Blackburn has created a new look for Positive News, a publication dedicated to reporting on progress and possibility which is based on an online and print magazine.

The relaunch follows a a crowd-funding campaign last year which raised £263,000 in financial backing for the title.

Studio Blackburn says: “The final logotype and brand identity had to embody positive values and contain an element of future focus. The logotype also needed to work as a masthead.

“To achieve this in the design, the forward arrow shape within the capital ‘P’ serves to differentiate it and give it a sense of purpose. The word Positive was amplified and News reduced in size to work as a lockup. The dot of the ‘i’ also doubles as the dot of the url in positive.news.”

The consultancy says it chose a “serious and sombre blue as the base colour, supported by two brights – turquoise and coral red”. Three fonts were chosen – Neuzeit, Miller and Colchis, with a refreshed and modified version of Colchis being supplied by Seb McLauchlan. 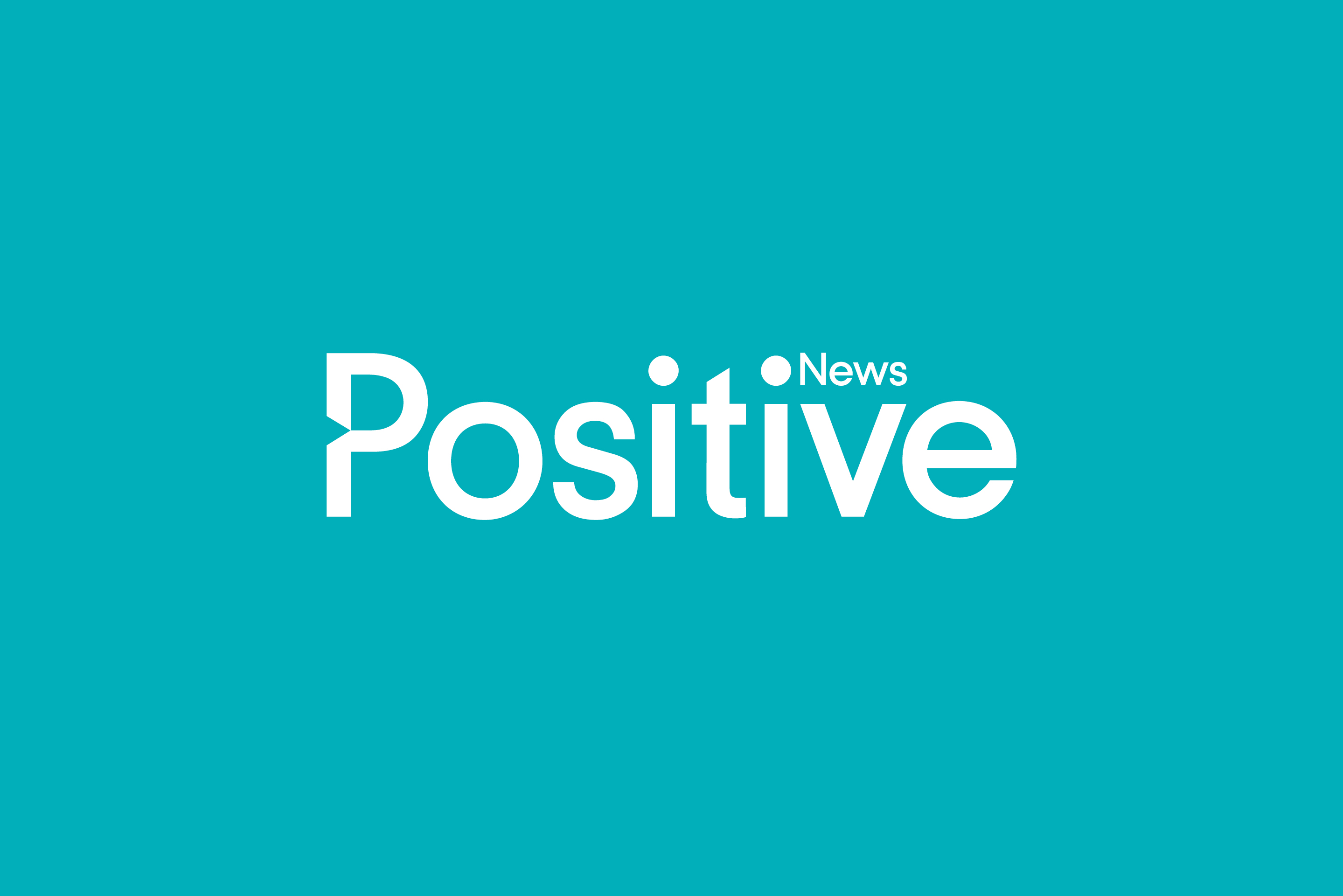 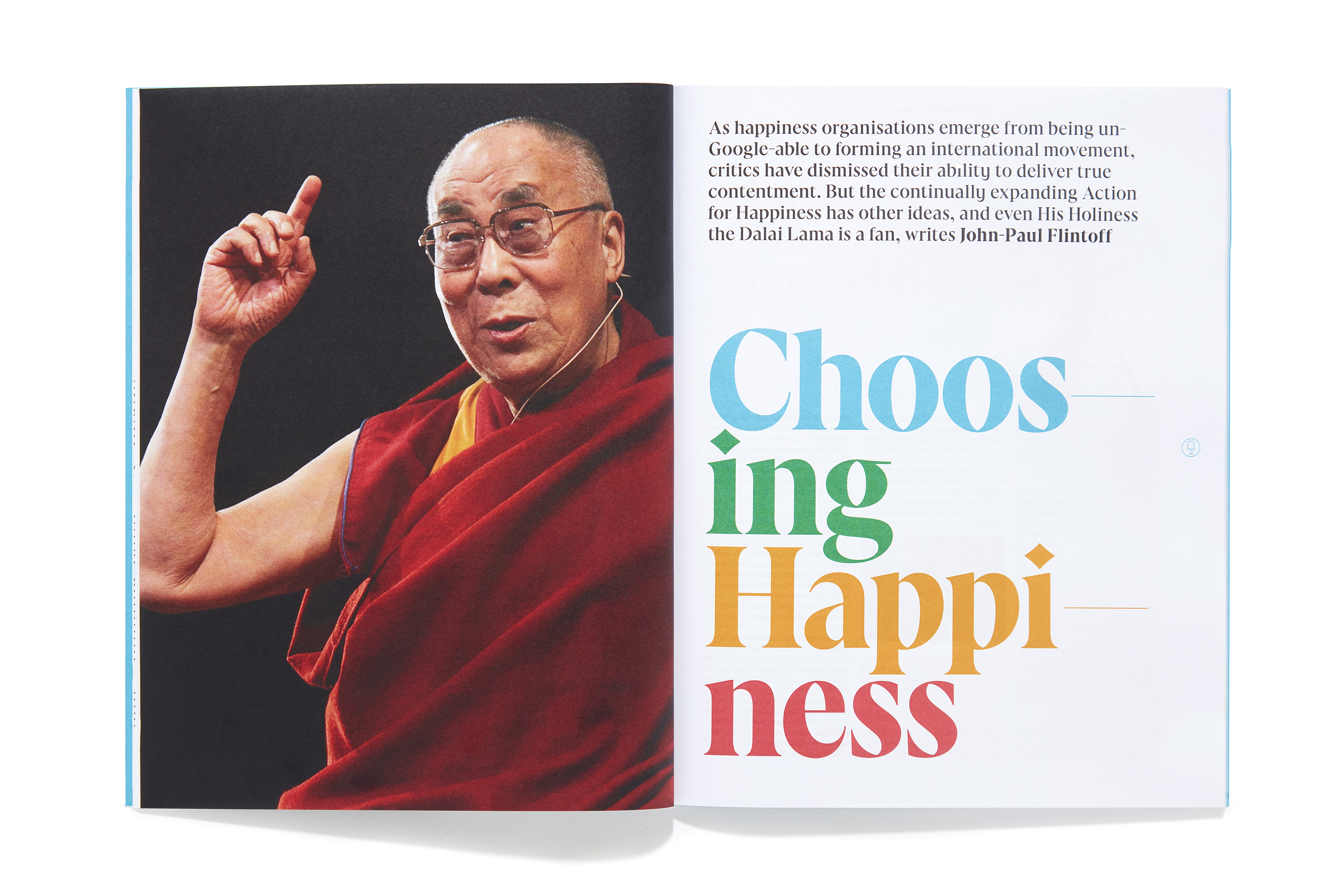 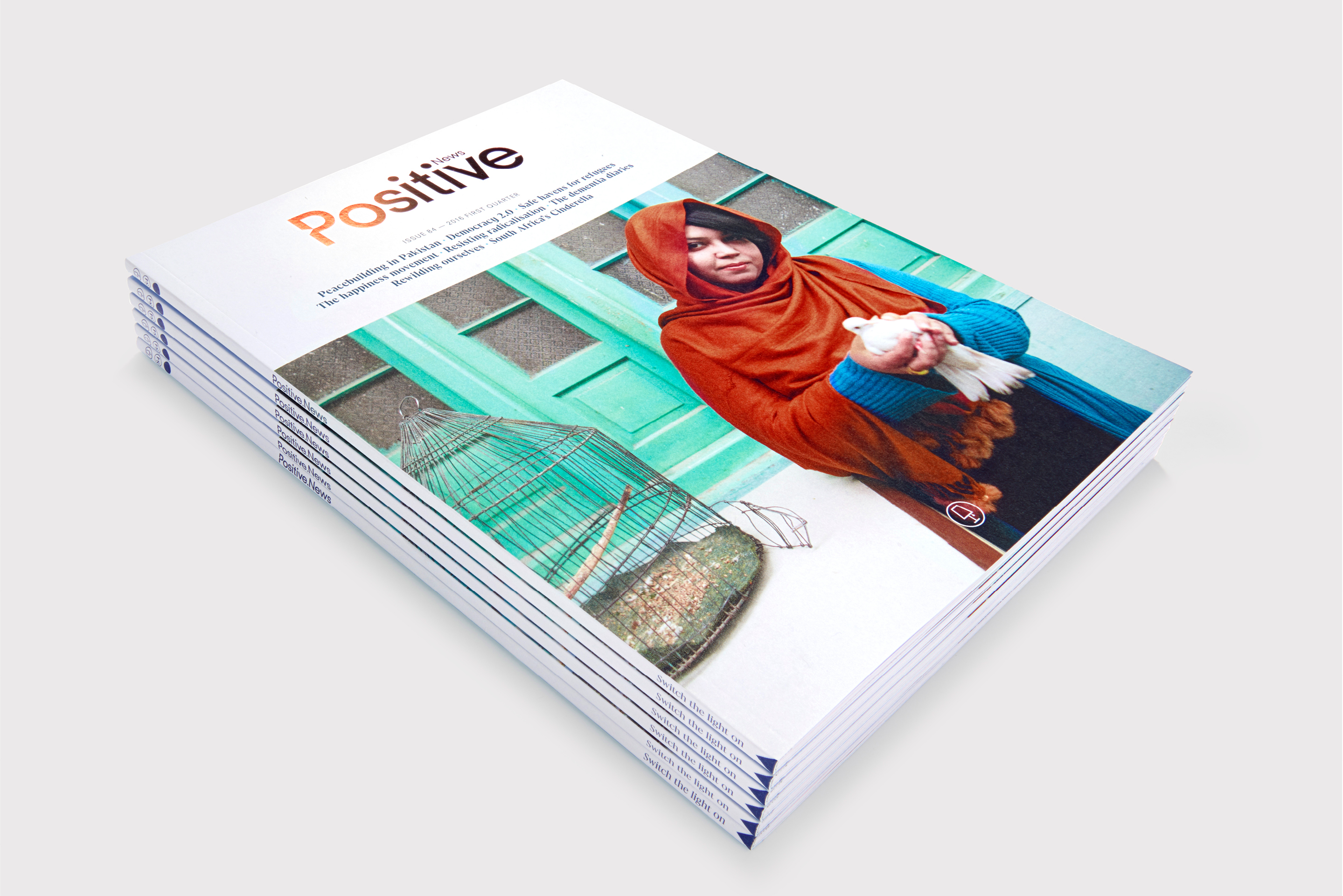 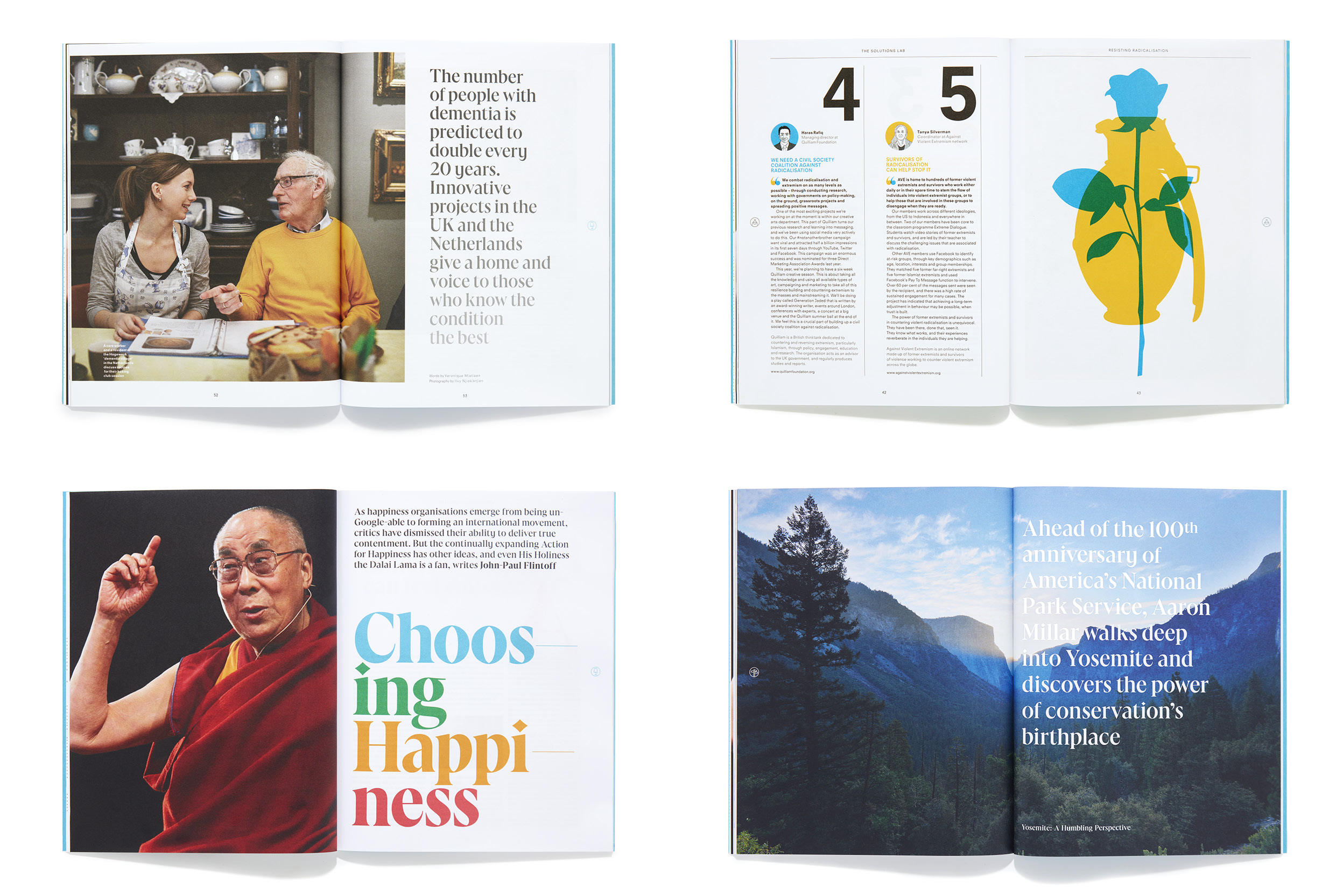 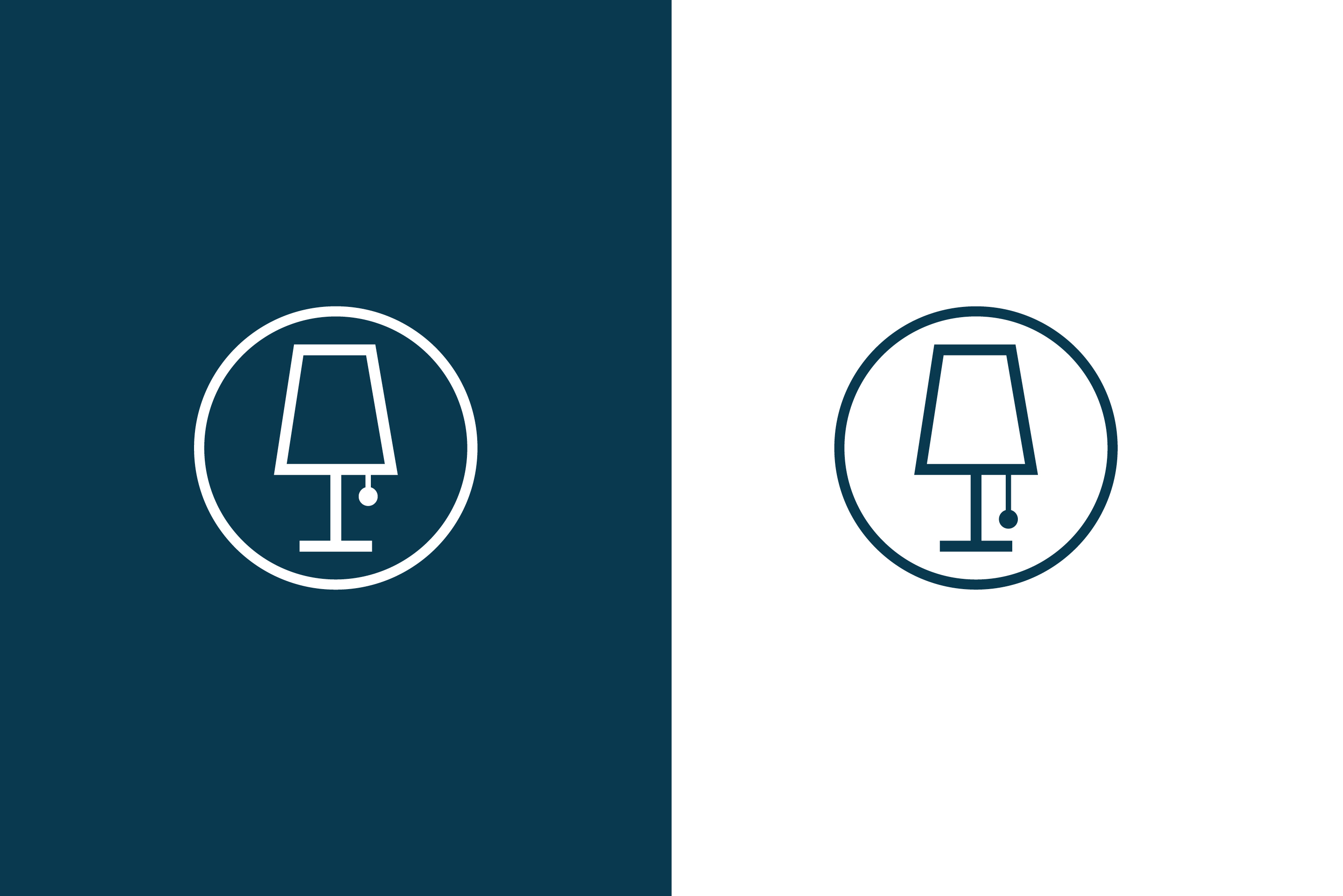