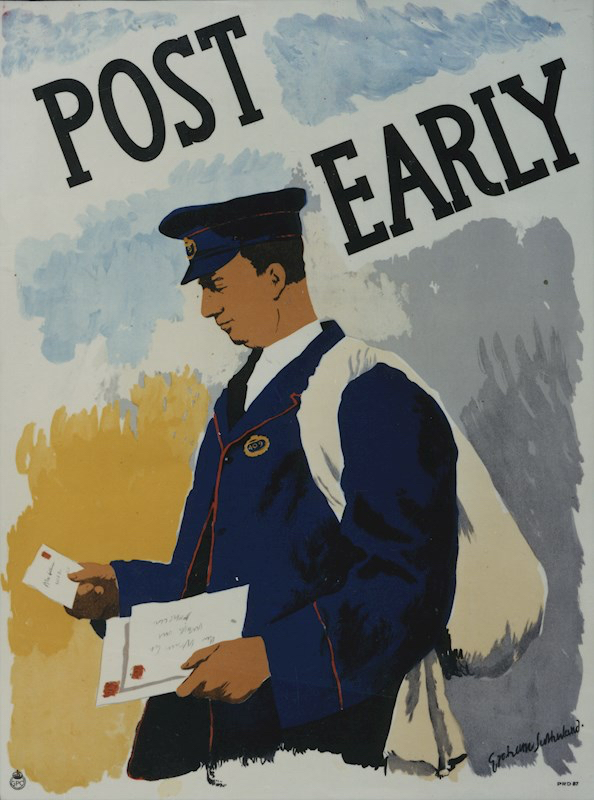 Royal Mail is showcasing posters from its Post Early campaign, an initiative that encourages people to send cards and presents early over the festive period.

The first poster (above) was designed by British artist Graham Sutherland in 1934. The posters were initially designed for display in schools and on mail vans. They were later put up in public offices.

The full gallery has posters from the 1930s-1960s and includes work by Barnett Freedman, Jan Lewitt and George Him. It can be viewed here. 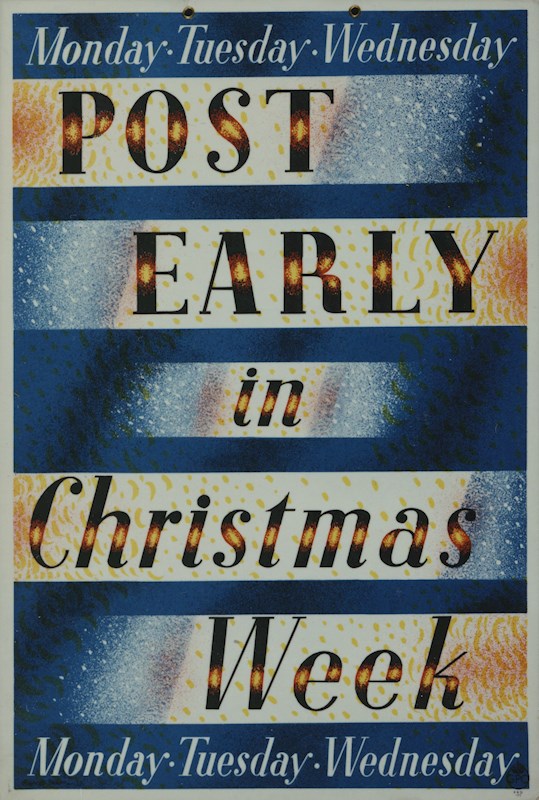 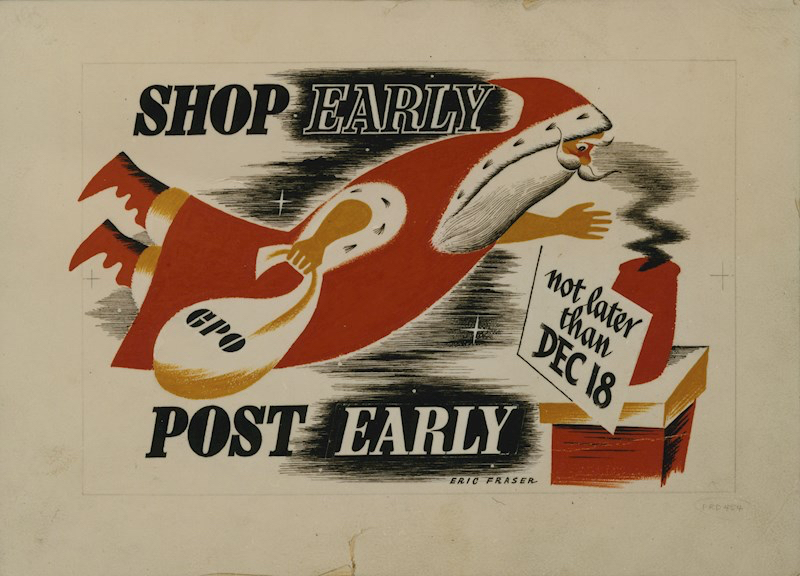 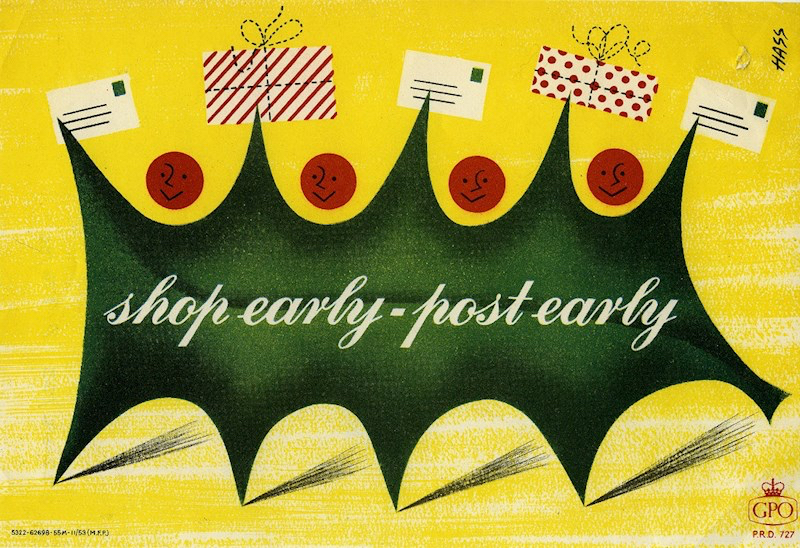 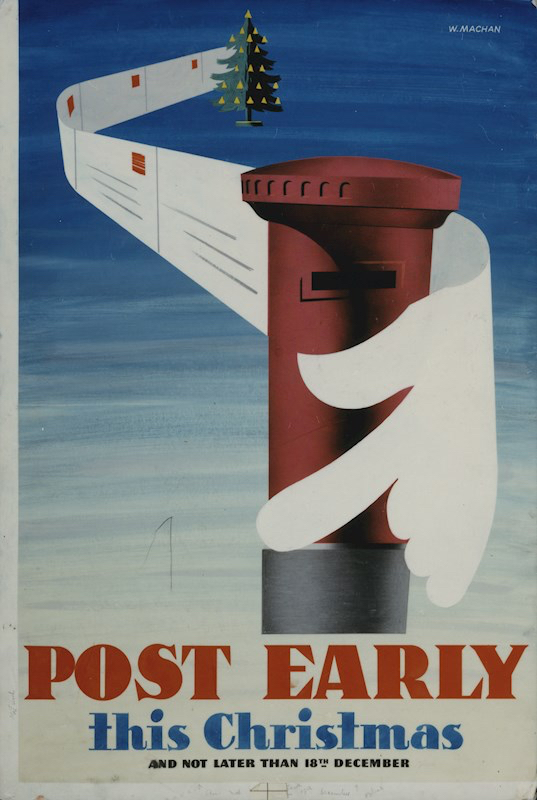 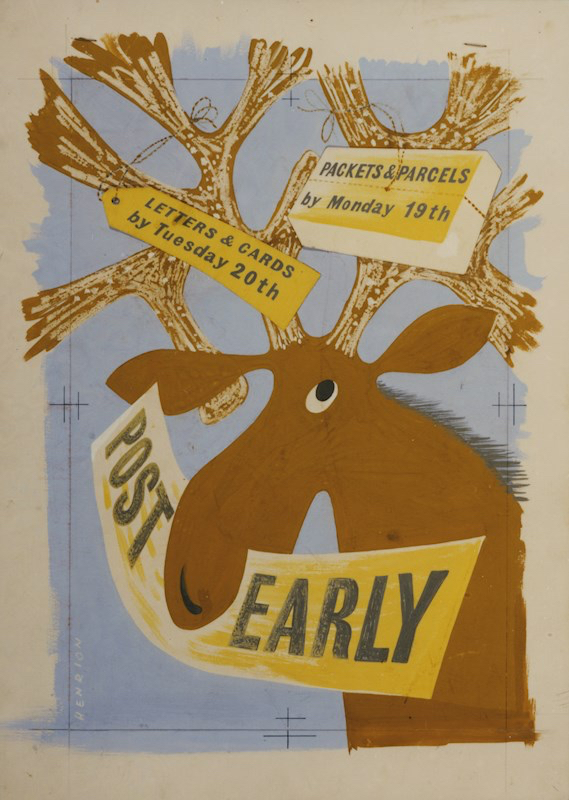 All images credited to The British Postal Museum & Archive.