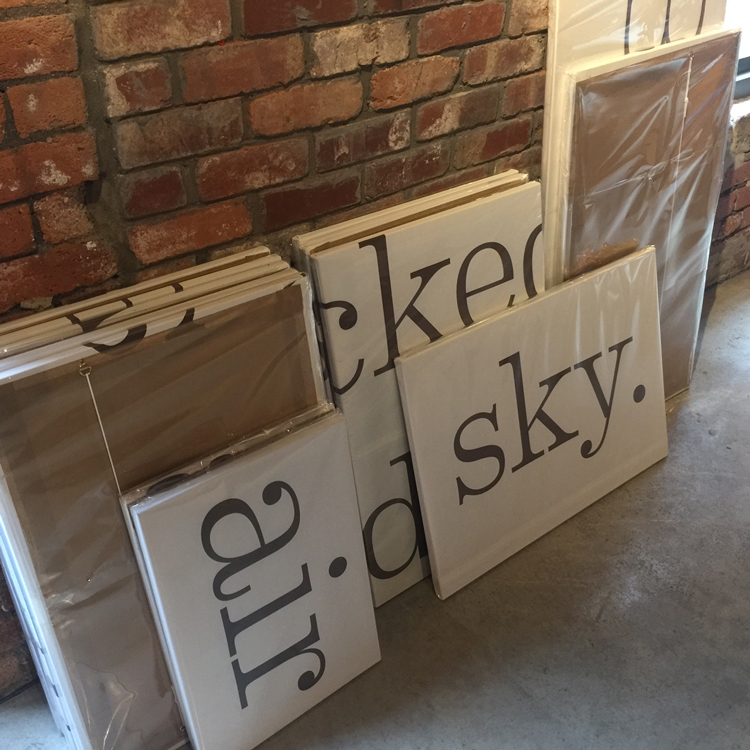 A series of air-purifying artworks emblazoned with a poem by Simon Armitage are set to be auctioned off to raise money for a lung disease charity.

Armitage’s poem In Praise of Air was transformed into an art installation at the University of Sheffield in 2014. It was printed on material that cleansed the air around it through catalytic oxidation.

The air-purifying poem has removed 2,000kg of pollution from its surrounding environment over the last three years, and has now been cut up into 12 limited edition artworks which will be used to raise funds for the British Lung Foundation.

The 12 sections of poem have been framed and signed by Armitage, and will be auctioned at an event this week in Sheffield, which will also see the writer do a poetry reading.

The research team behind the air-cleansing technology says this technique could be replicated on billboards and artwork in towns and cities across the world in the future, to help remove nitrogen oxide from the air and limit pollution.

Alongside being a poet, playwright and novelist, Armitage is also a professor at the University of Sheffield. 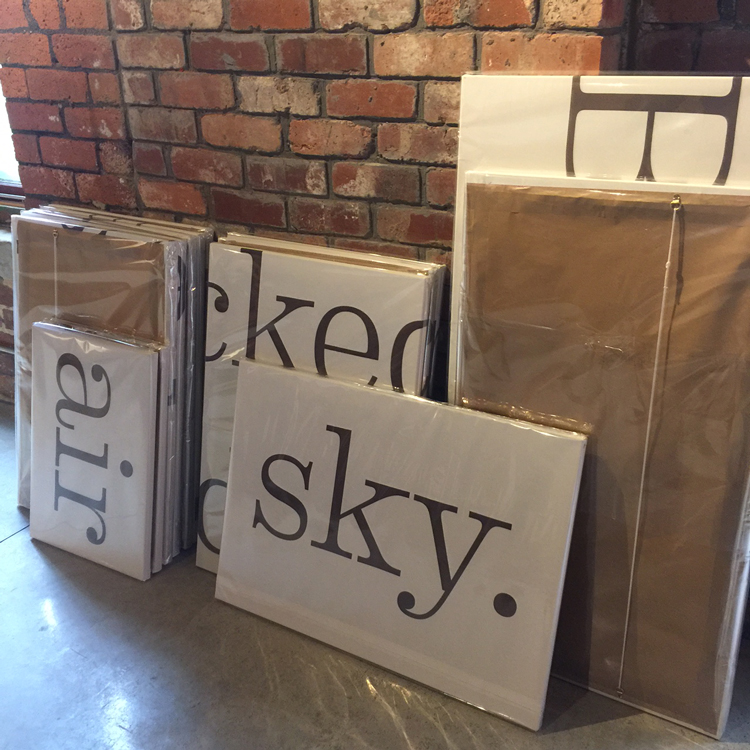 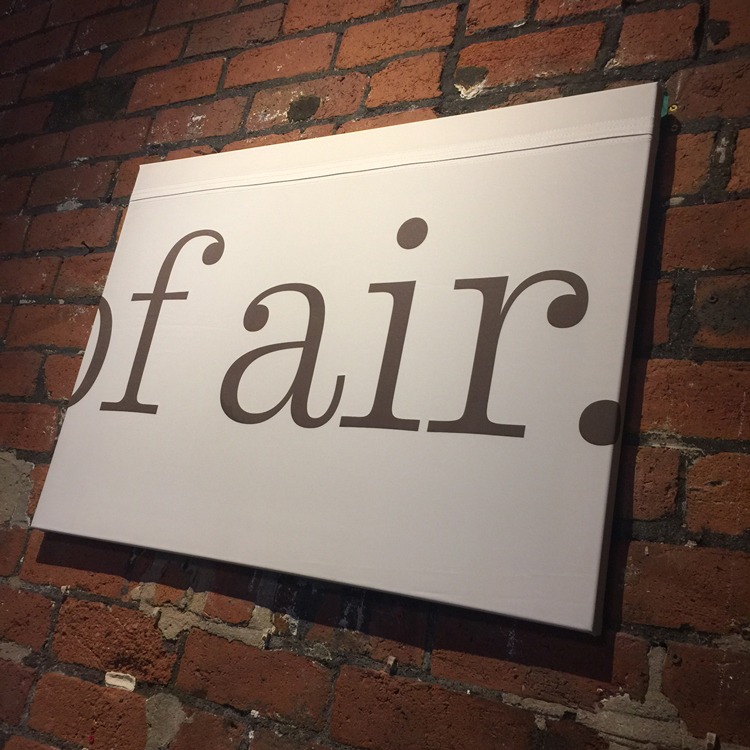 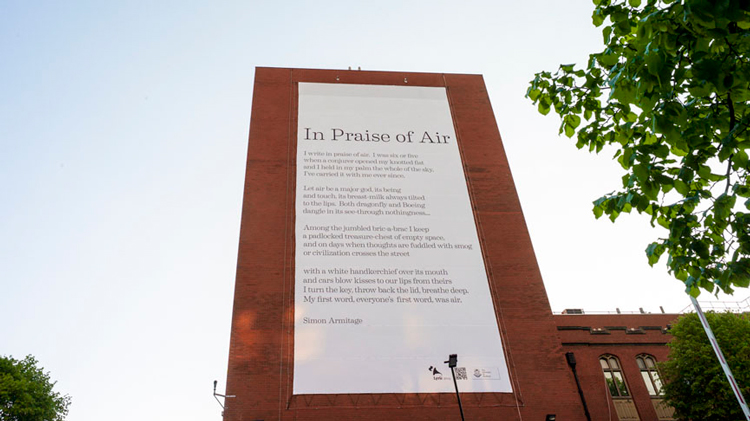