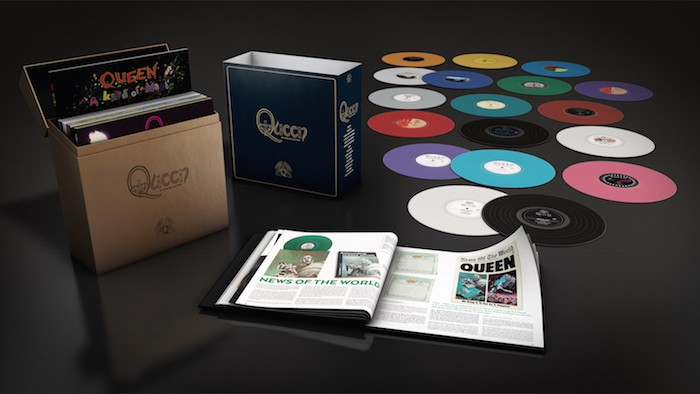 A collector’s edition of the complete collection of Queen’s studio albums on vinyl has been produced.

Queen: The Studio Collection is a selection of 18 multi-coloured vinyl LPs making up the band’s discography, created by Queen’s production team and record label Universal Music. Each album has been assigned a colour based on its original artwork.

The boxset will be complemented by a limited edition Queen-branded turntable, made by Rega, which includes reproductions of original Queen logos.

The boxset also comes with an illustrated book featuring introductions to each album, quotations from the band, hand-written lyrics, photographs and memorabilia, taken from Queen’s archive.

The boxset is set to be released on 25 September. 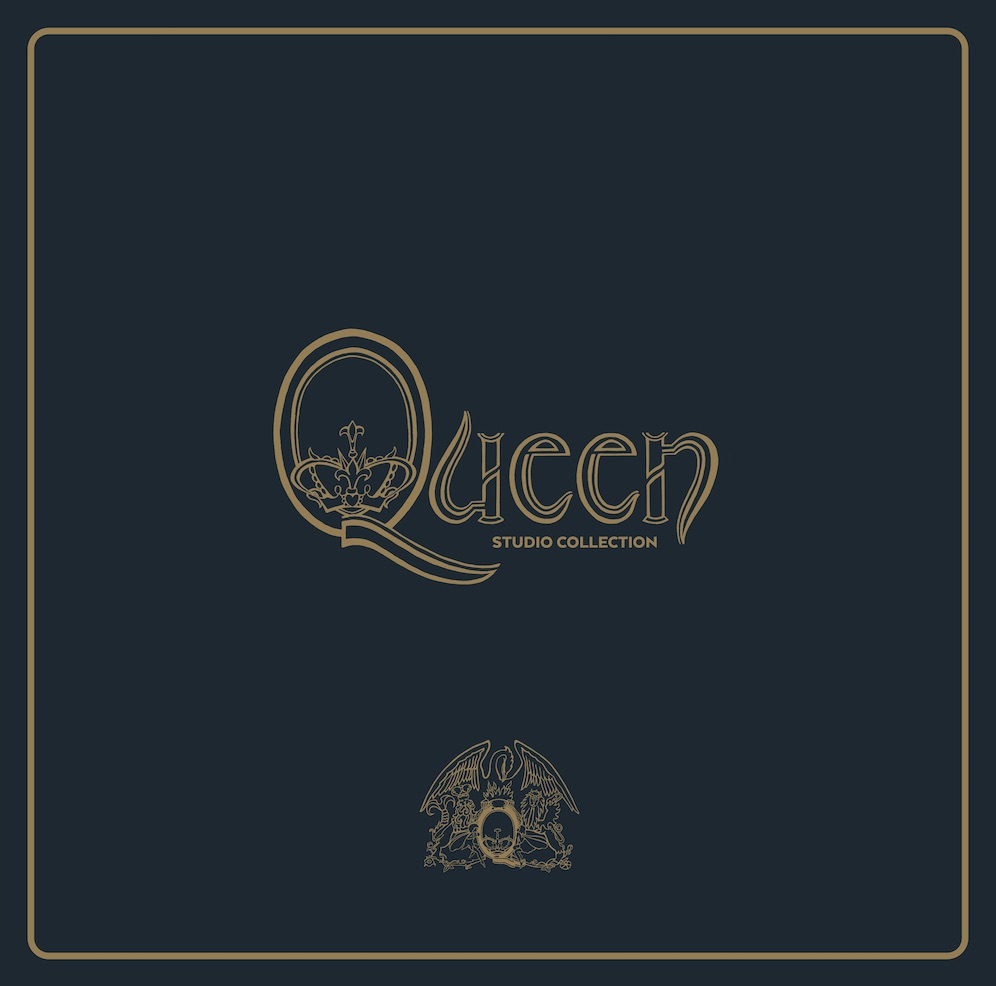 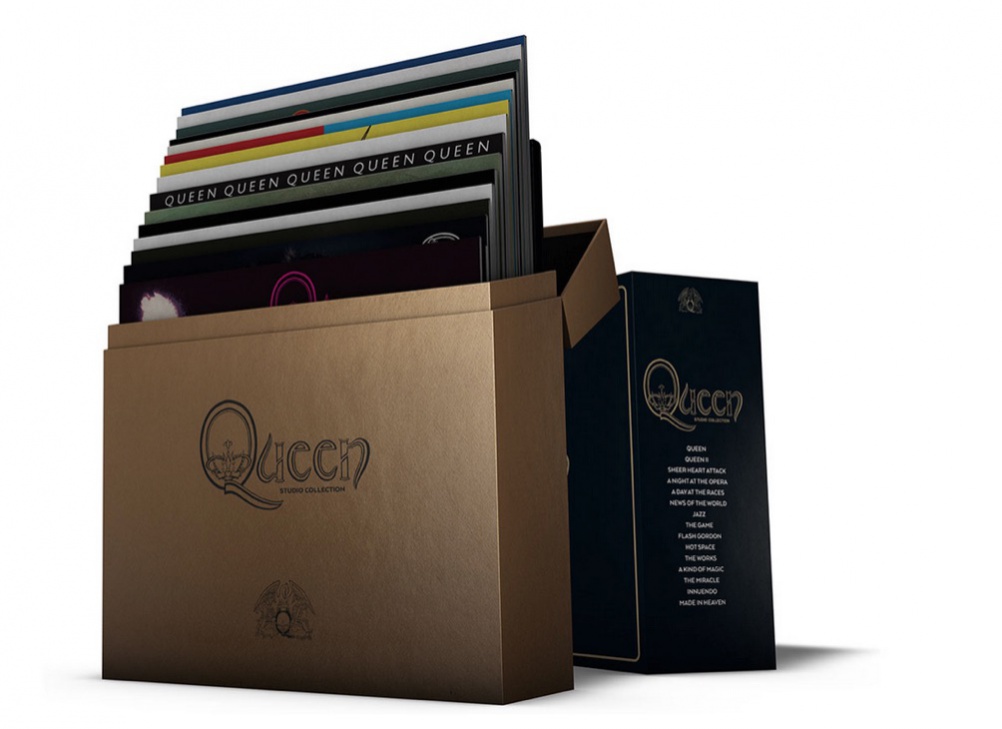 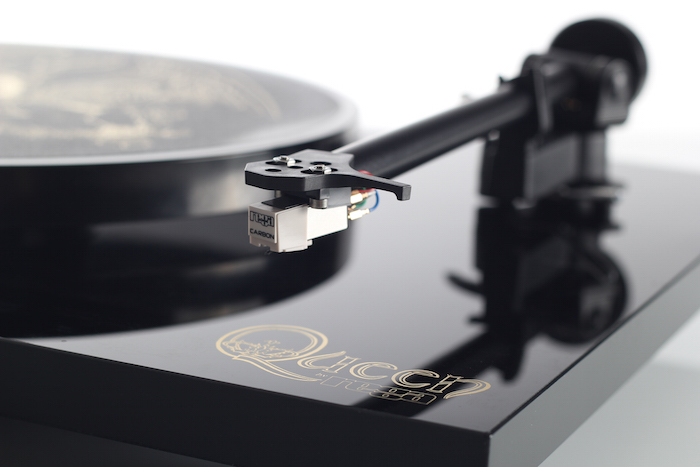 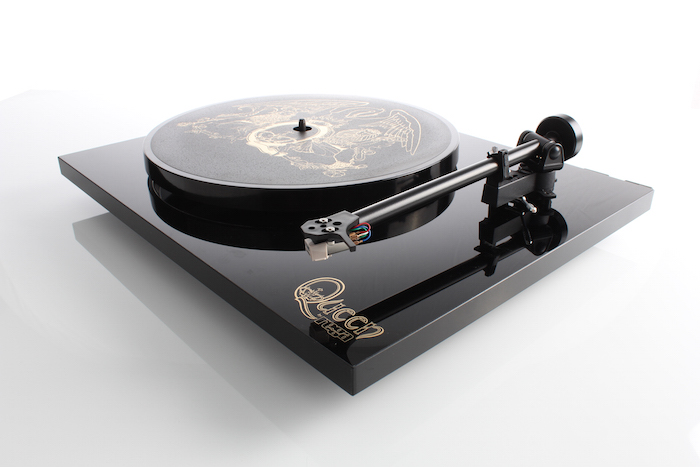 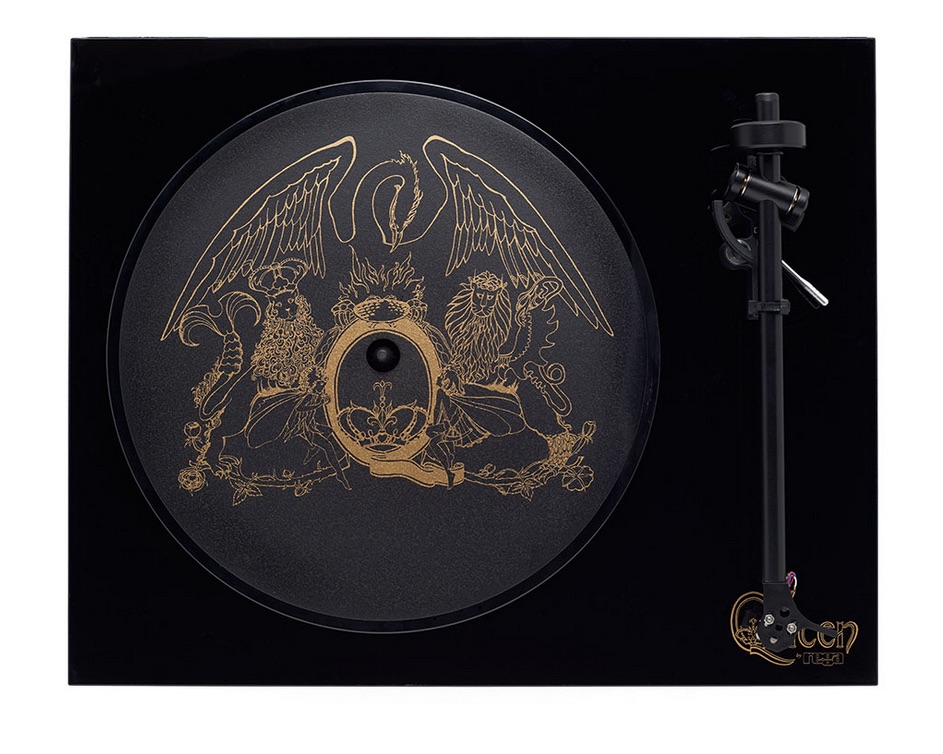 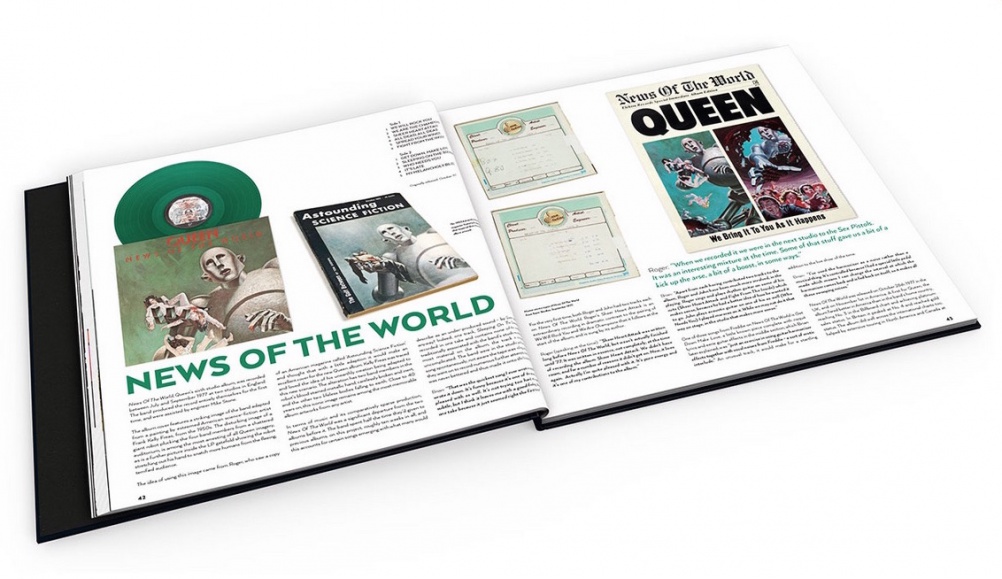