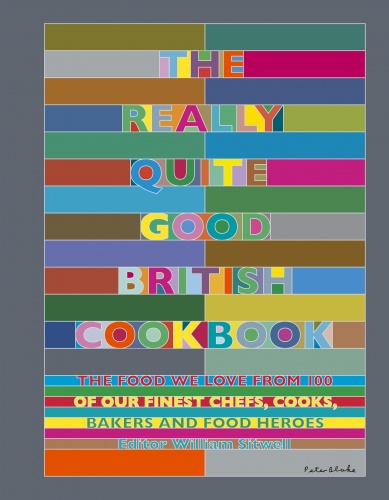 Sir Peter Blake has designed the cover for a new cookbook called The Really Quite Good British Cookbook.

The artist and illustrator – who designed album covers such as The Beatles’ Sgt. Pepper’s Lonely Hearts Club Band and Oasis’ Definitely Maybe – has created a multicoloured block design for the book cover.

The Really Quite Good British Cookbook will be released in March 2017.