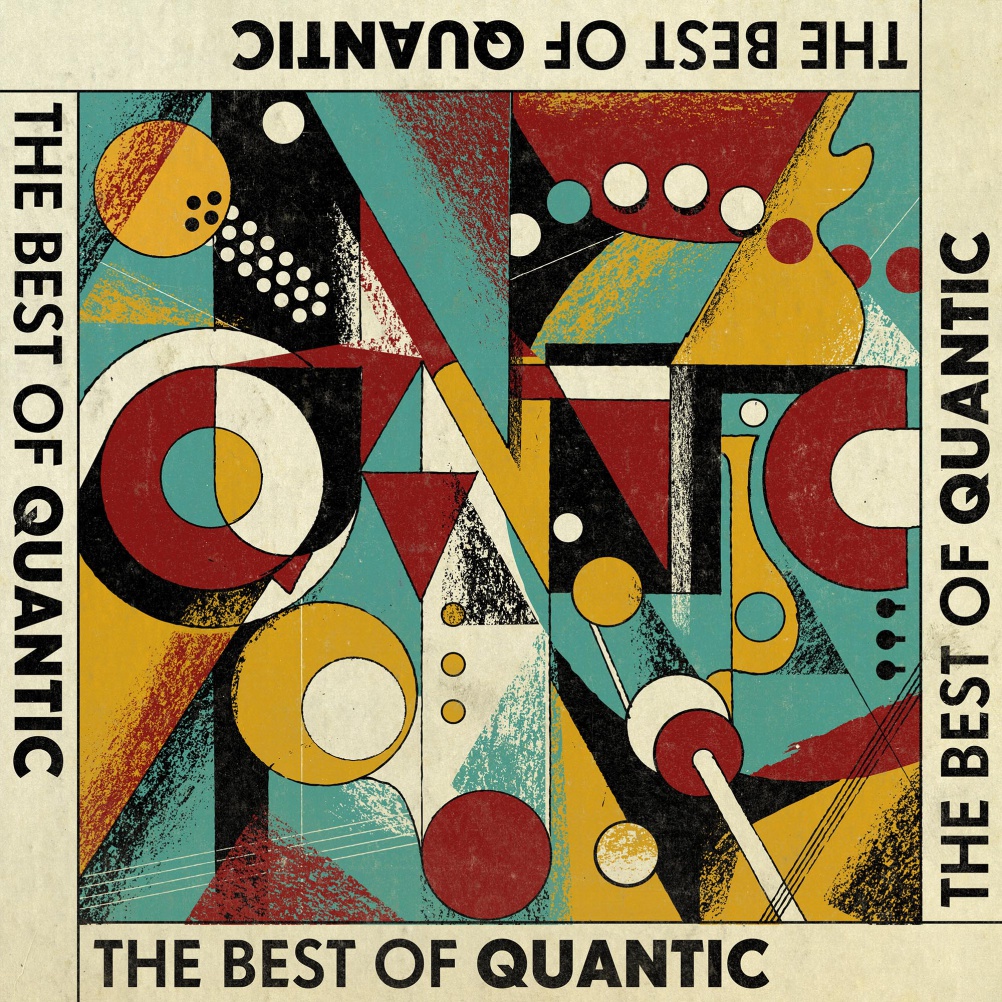 Record art event Cover Club will host illustrator, designer and art director Lewis Heriz on 9 April when he will be giving a talk about his album art at Ace Hotel, 100 Shoreditch High Street, London, E1 6JQ. He has worked in traditional and digital media for the likes of Sofrito, Soundway, Now-Again, Stones-Throw and Strut Records.  Cover Club says: “Working in both digital and traditional media, Heriz’ work attempts to beat a path away from clichéd representations of ‘world’ music in Europe, in an effort to highlight the genre-dissolving, classification-defying character of the music released and re-released by the labels and artists he works with.” For more info head here. 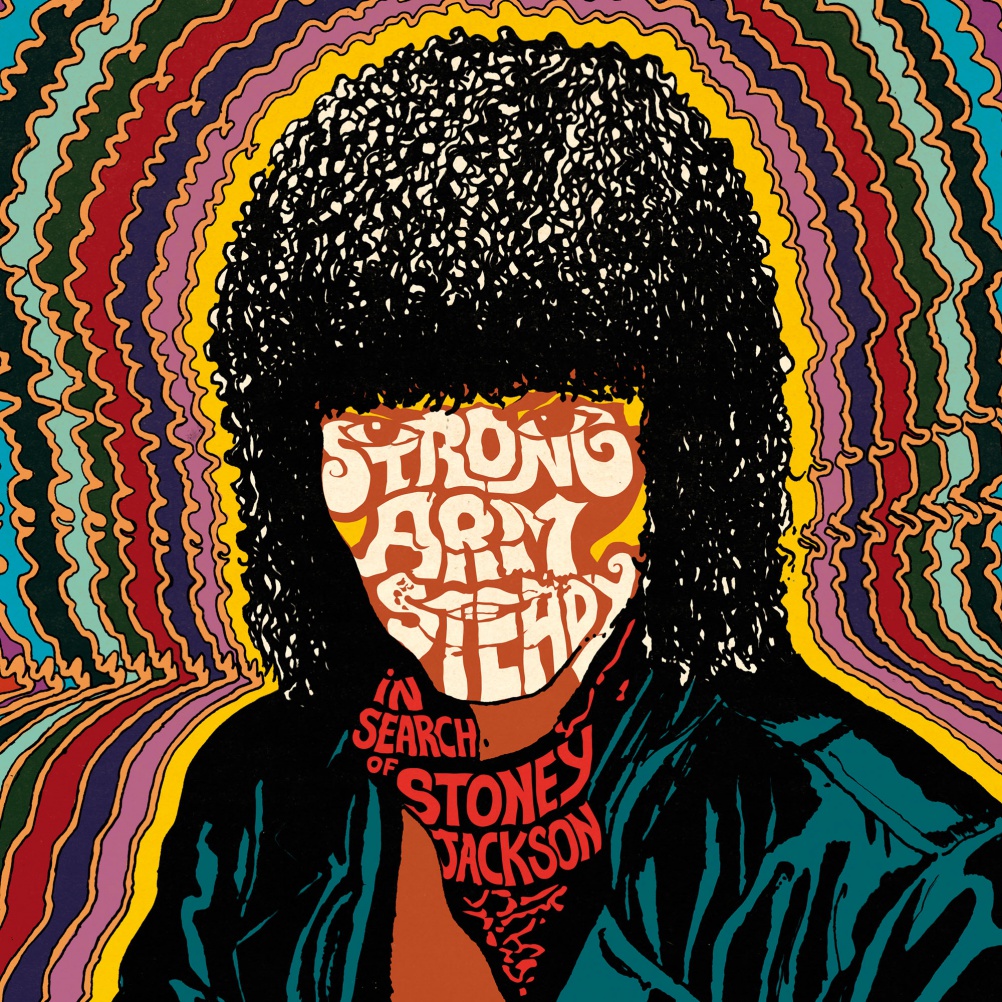 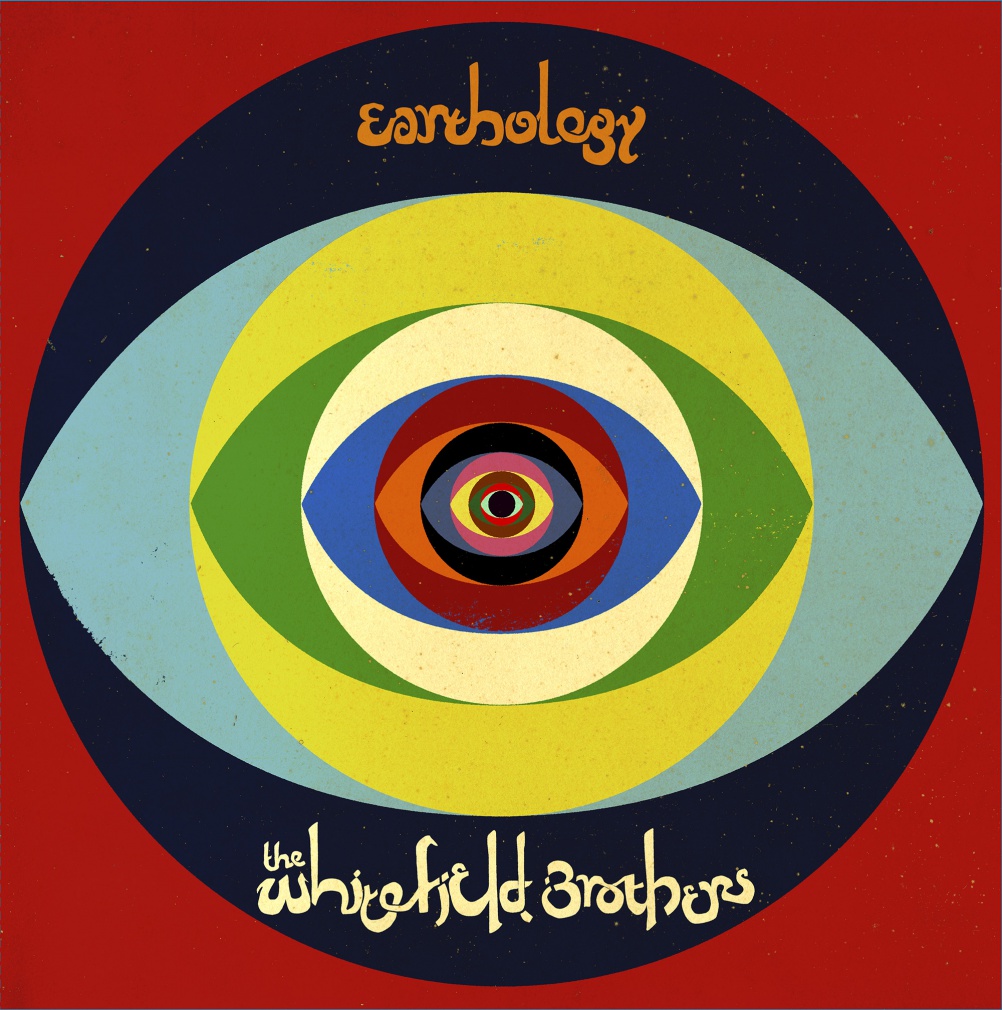 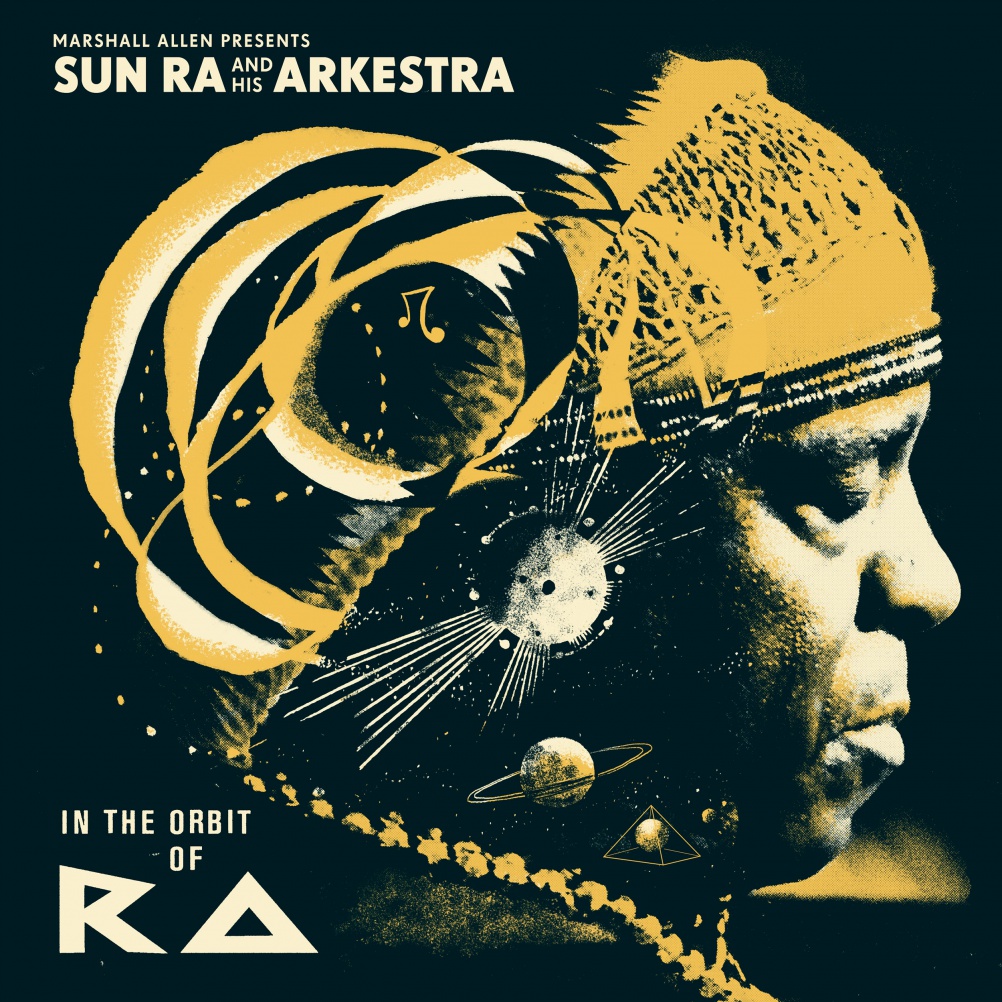 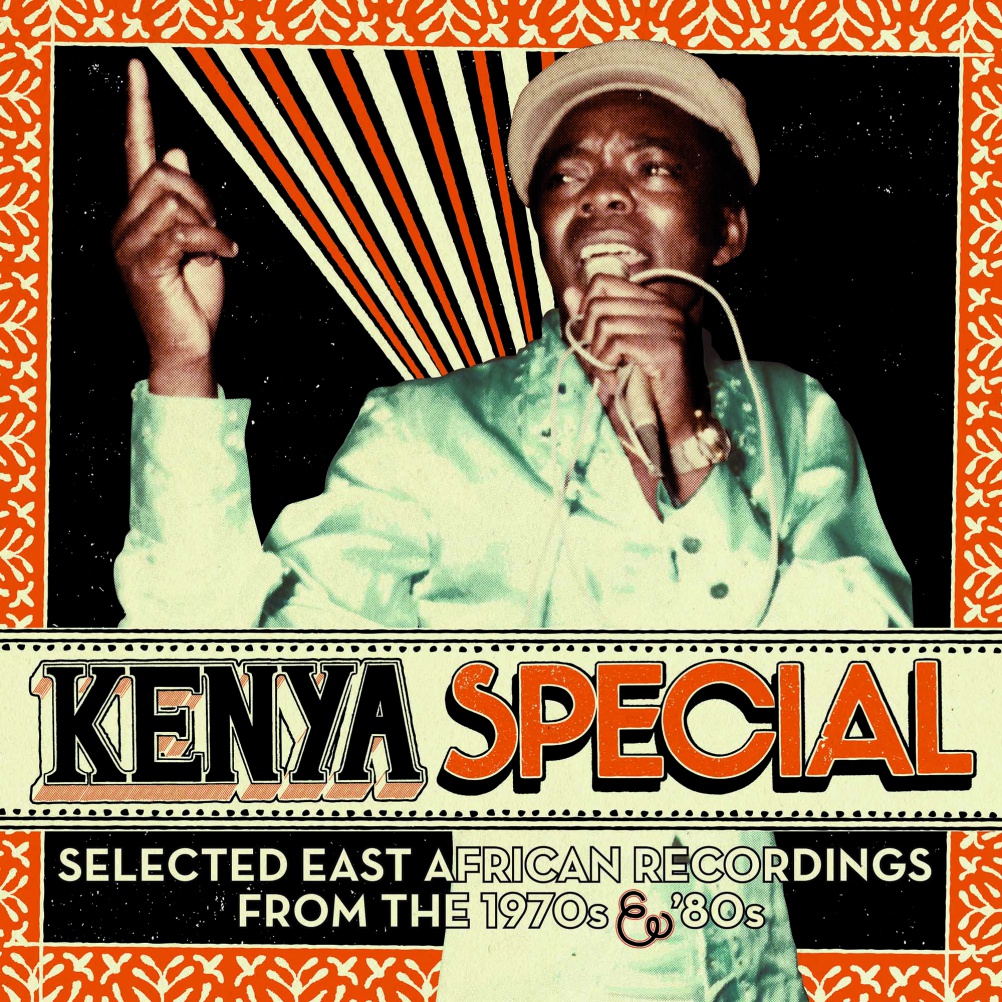 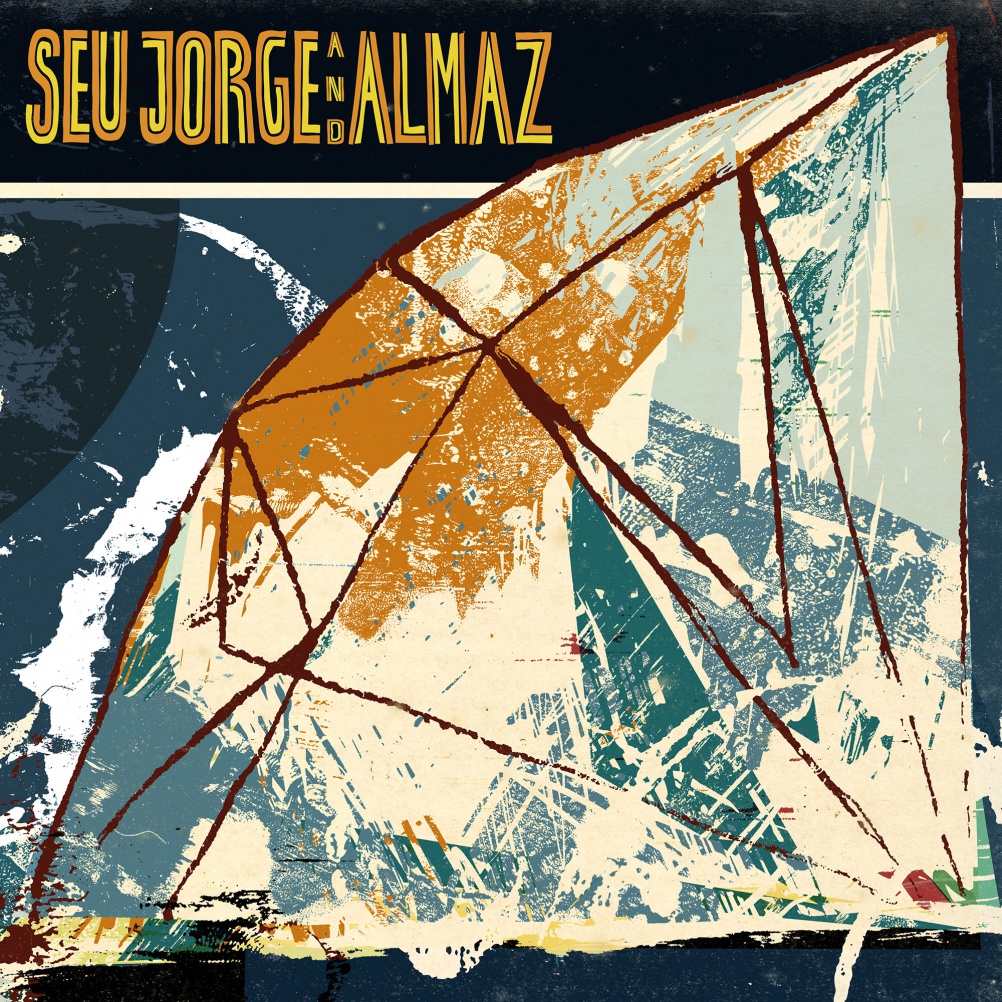 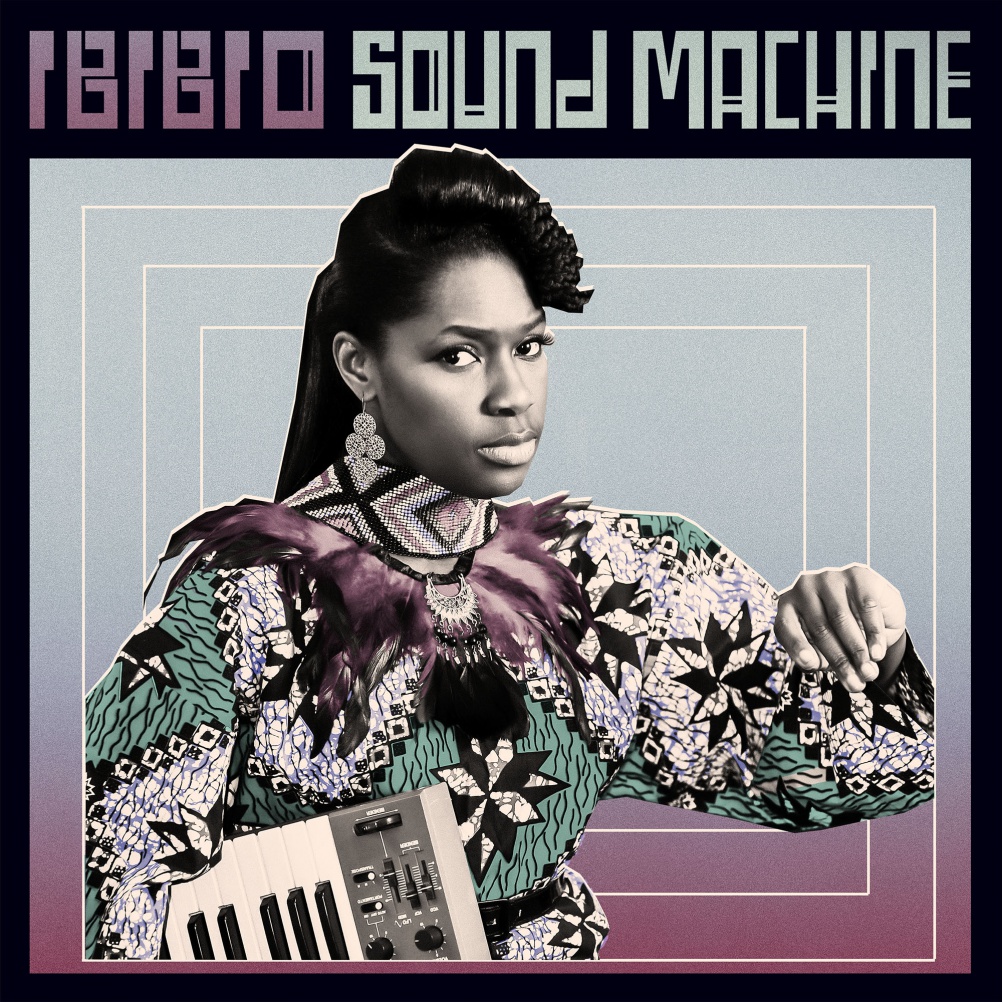