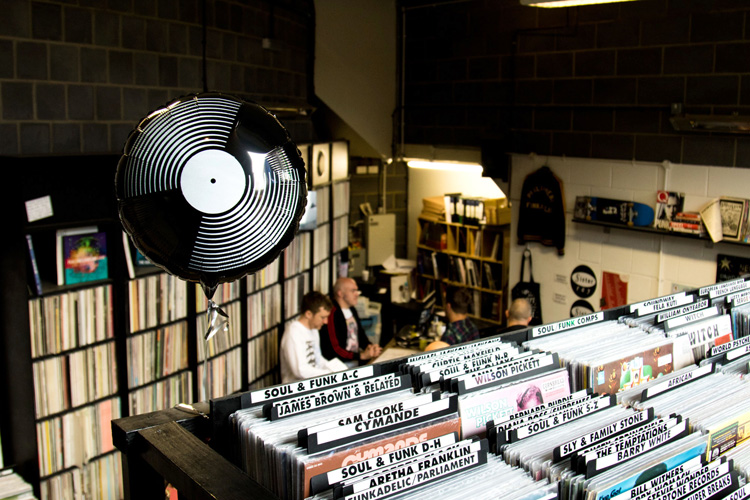 Designers Senan Lee and Pansy Aung have revealed that they were behind a campaign to celebrate the 10th birthday of Record Store Day.

The campaign includes a poster, which was distributed to all 200 participating stores, and monochrome balloons designed to mimic vinyl records, which were given out in-store to vinyl fans nationwide. 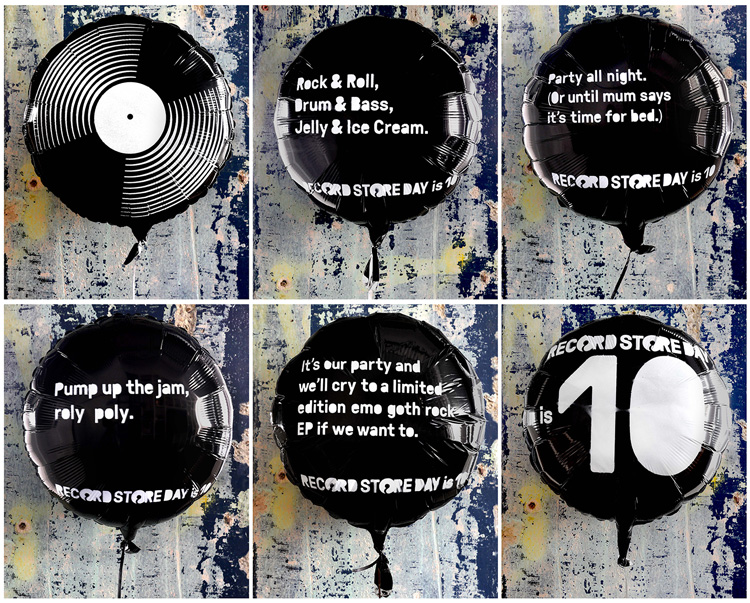 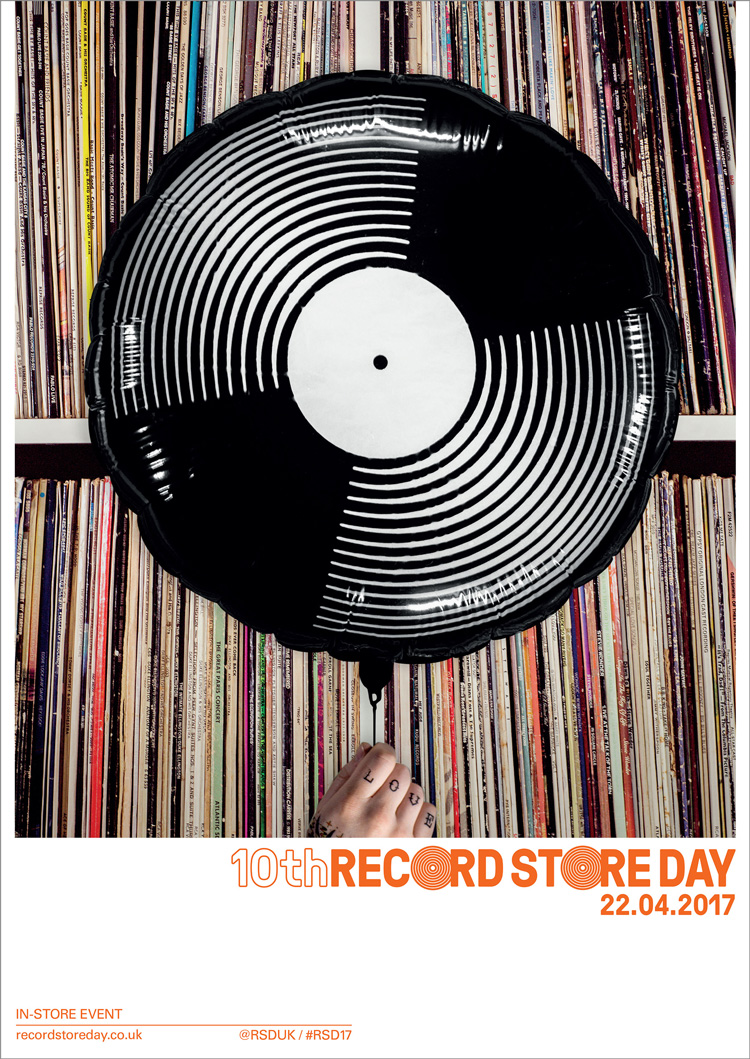