Interactive consultancy We Make Awesome Shit has created a website to support Greenpeace’s Save the Arctic campaign, which generates an ever evolving peace of classical music in real time based on social and digital support. Every online engagement with the campaign changes the music. Actions that change the music include Tweeting and Facebook interaction with Shell and signing the Save the Arctic petition.

Additionally, every day throughout August, different musicians will be performing the requiem outside Shell’s offices on the South Bank. 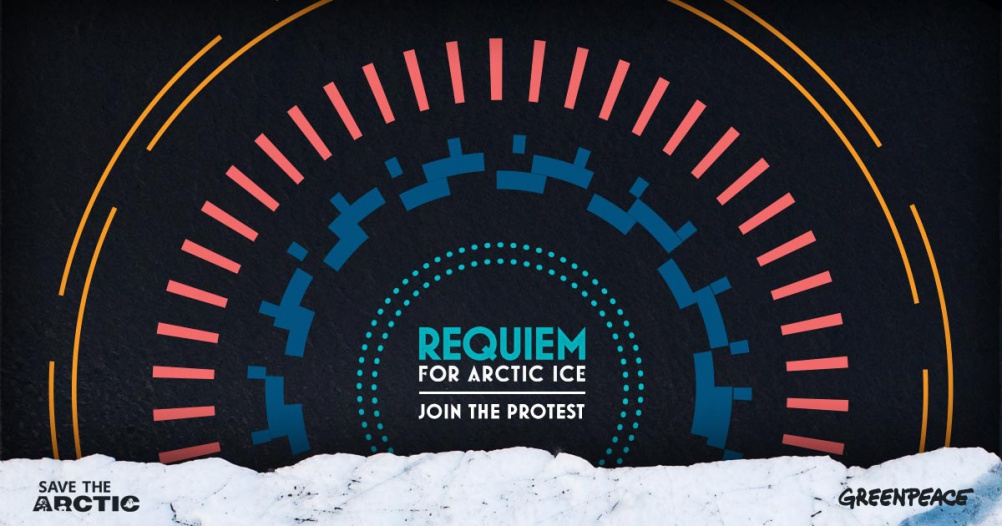