Elmwood has created the branding for a new chicken restaurant – basing it around an animal that enjoys eating poultry.

New restaurant Reys has been inspired by the fox, and is a shortened version of “Reynard”, the French word for the animal.

The brand marque also includes an “understated” nod to the creature, with a red-brown logotype colour and an “R” which resembles a fox’s tail.

Alongside the brand name and design, the consultancy also created the tone of voice for the brand, which aims to be “engaging and witty”, says Nick Hynes, head of verbal identity at Elmwood.

Reys, which opened this month, currently has one restaurant chain in Cambridge.

The new branding will roll out across touch points including menus, signage and the website. 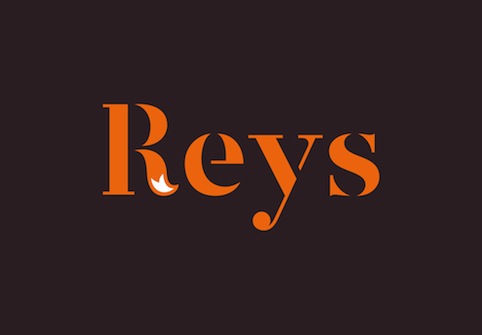 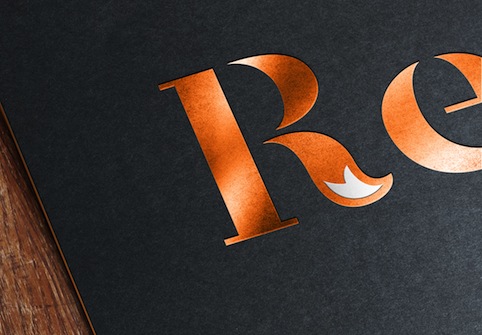 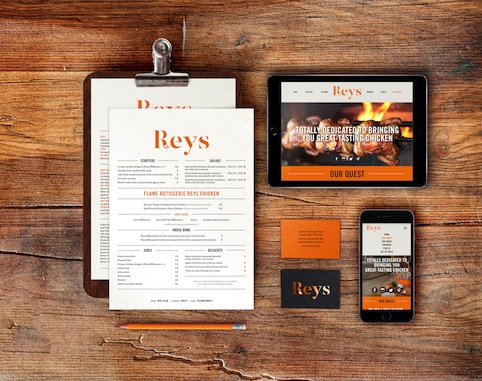