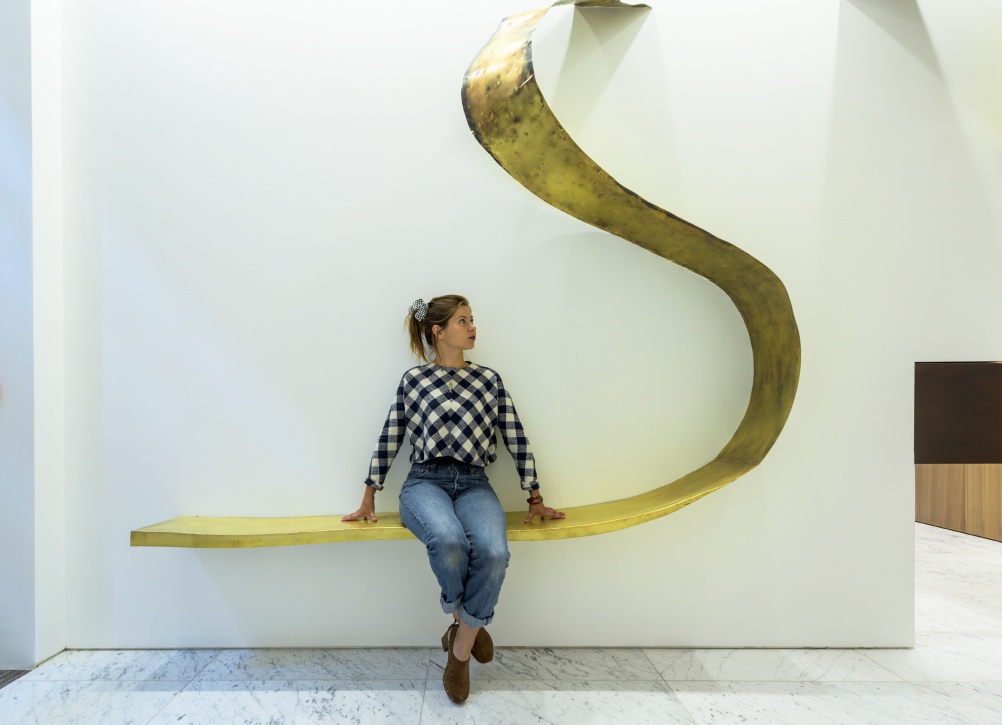 Designer Charlotte Kingsnorth has created a brass sculpture for the lobby of Fifteen Hollen Street, a new residential development in the West End.

The 14m sculpture celebrates traditional Soho trades such as organ makers and the gold beaters who hammered strands of gold into gold leaf.

Kingsnorth worked with fabricators to create a pattina which could be applied to the brass to bring out its colours and texture.

She says: “In the Victorian era Soho was occupied by sundry industries like organ makers, coach trim developers, silversmiths and goldbeaters, who used tremendous cast iron mallets to beat out ribbons of gold into gold leaf, a community of industrial creativity totally unique to Soho.” 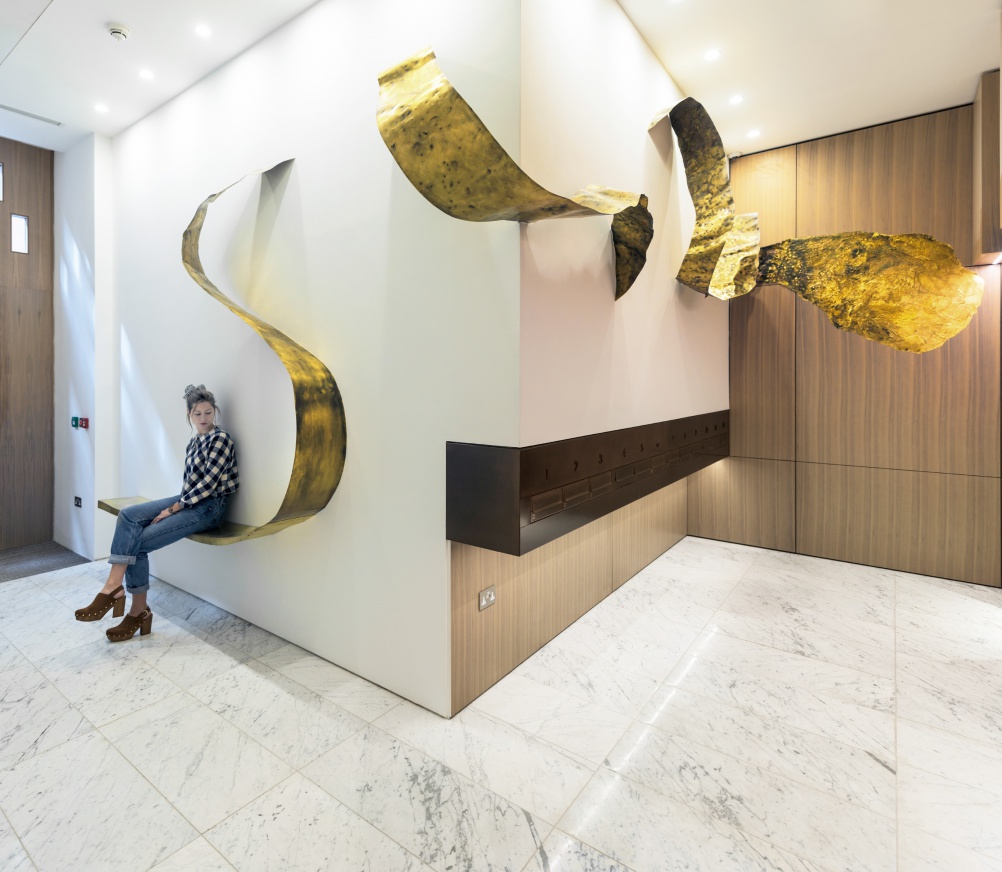