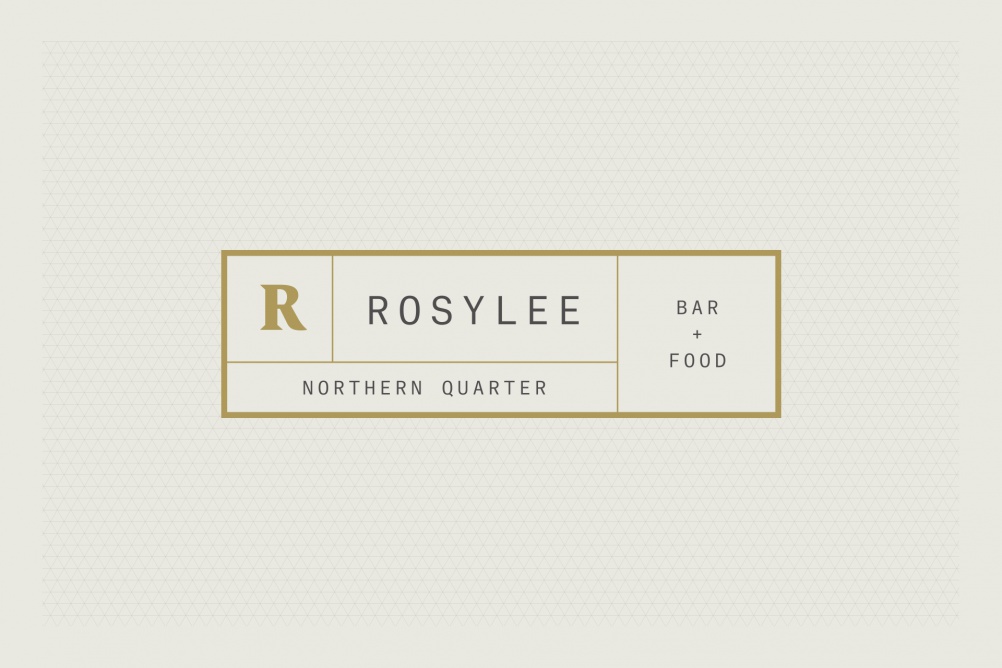 Ahoy has rebranded the Rosylee restaurant located in Manchester’s Northern Quarter by creating a new look which it feels responds to a “casual British menu”.

The consultancy was appointed by Mark Andrews Developments and has worked on environmental branding, a new website, menus and other touchpoints.

A “conversational, casual and natural” tone of voice was the starting point for the visual identity. Ahoy says “true-to-life British speech without the use of slang or stereotyping” is the foundation of the brand.

There are several configurations of the new logo to give the brand flexibility. 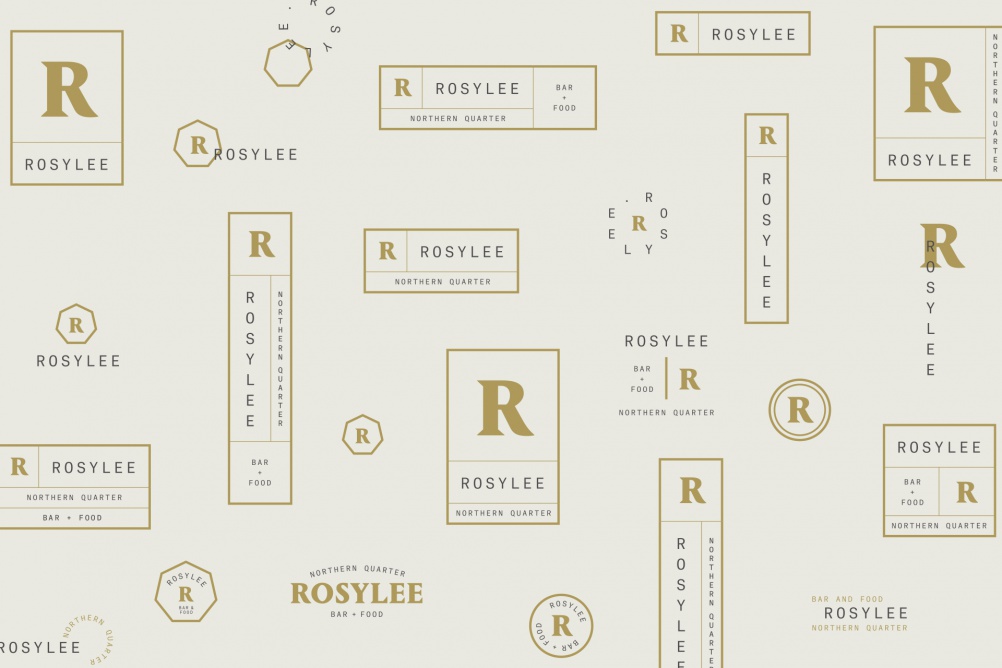 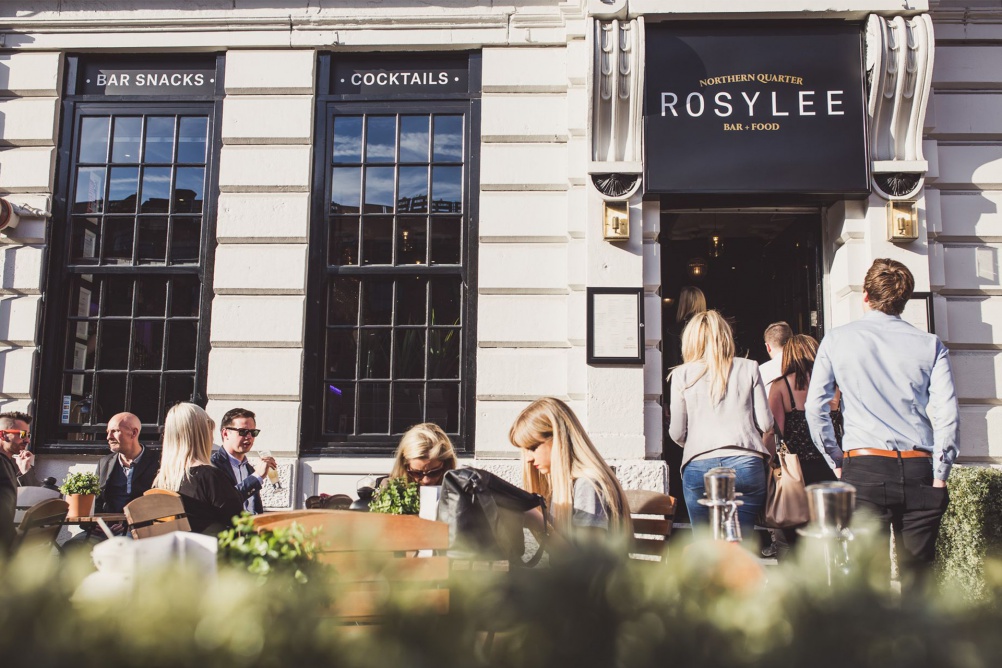 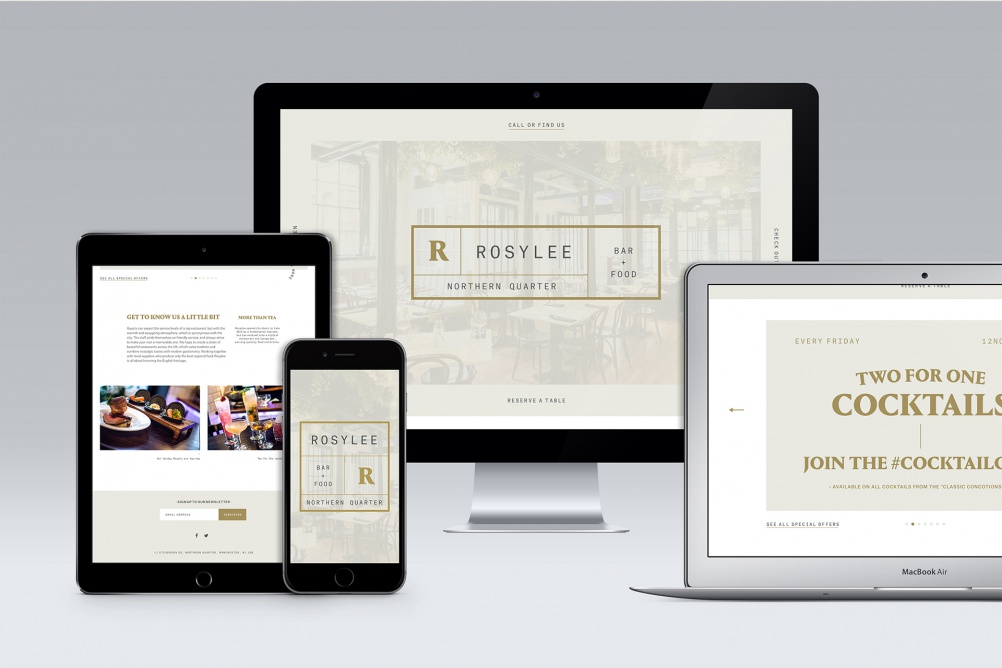 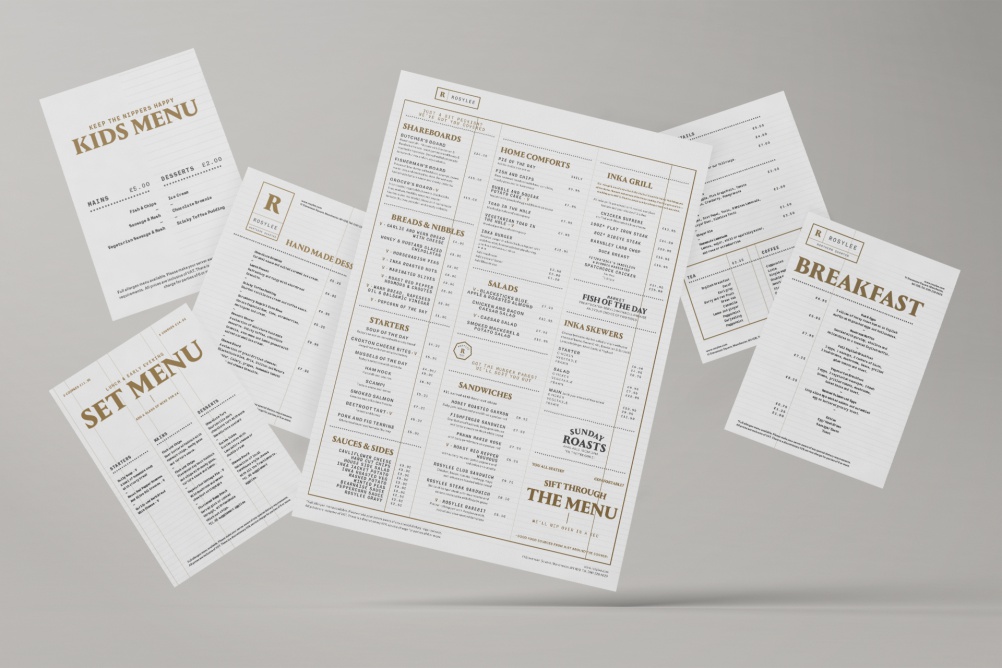 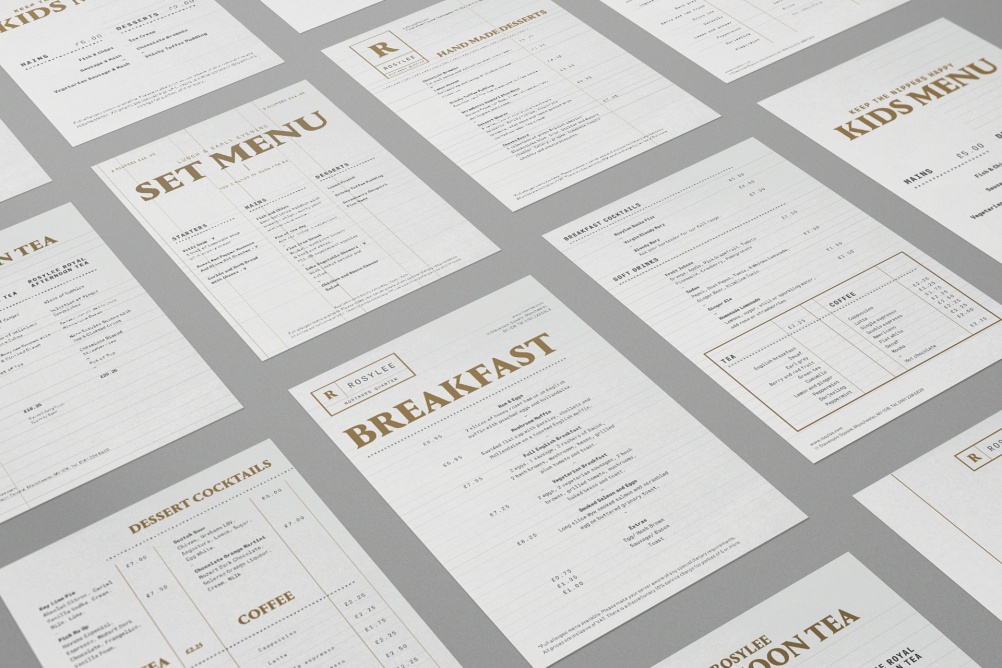