Not-for-profit arts company Kinetika has created 12 giant painted silks that will be hung at London’s Royal Opera house and show the history of the ROH and the three theatres that have stood on the Covent Garden site since 1732.

The first three 11m-long banners show the evolution of the architecture and the changing nature of the performances at the theatre; the establishment of The Royal Opera and The Royal Ballet; and the redevelopment of the Royal Opera House in the late 1990s – as well as offering a glimpse of plans for the future of this historic building.

A second group of three banners celebrates the world-class music, dance and singing that are synonymous with the Royal Opera House.

The last three banners focus on the activities of the Learning and Participation Department, the backstage technical departments who make the productions possible and the audiences who enjoy the performances.

The installation will open to the public at 10am on Friday 4 September, with the silks hung in the Royal Opera House’s Paul Hamlyn Hall as part of the Deloitte Ignite 2015 festival. 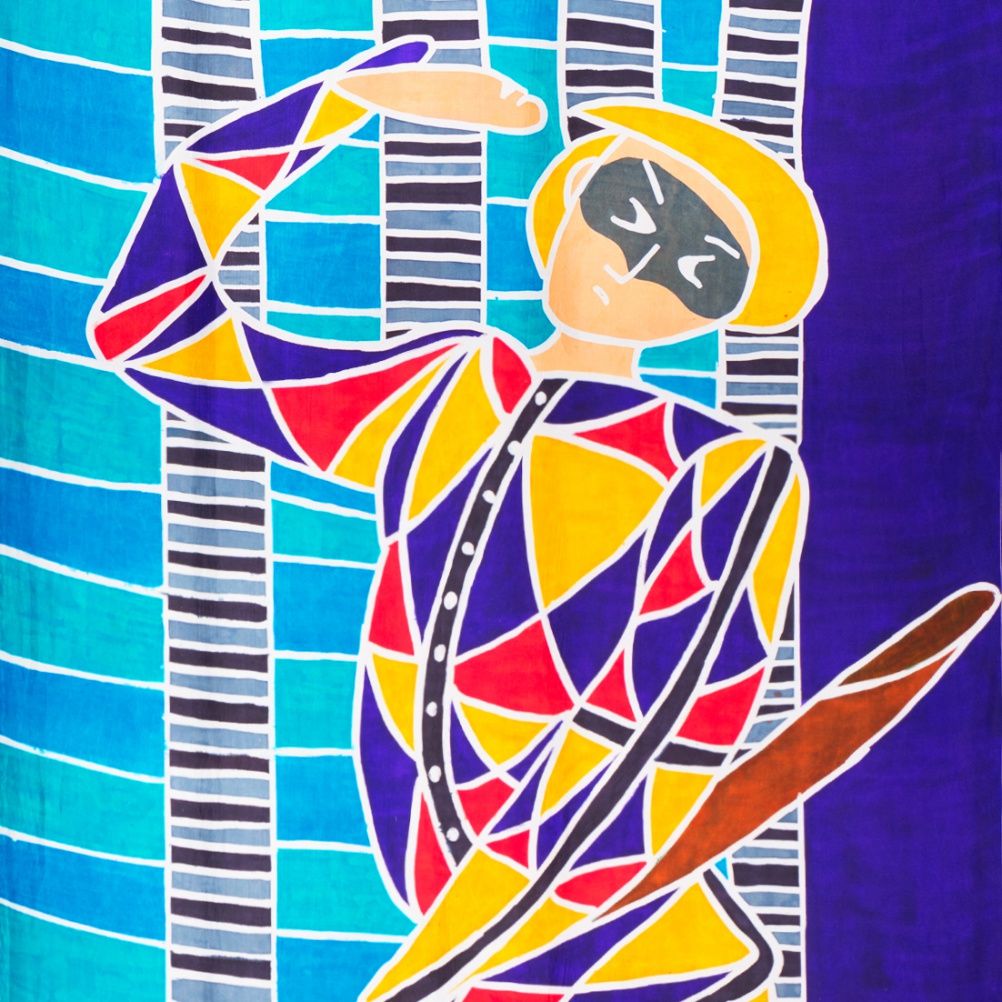 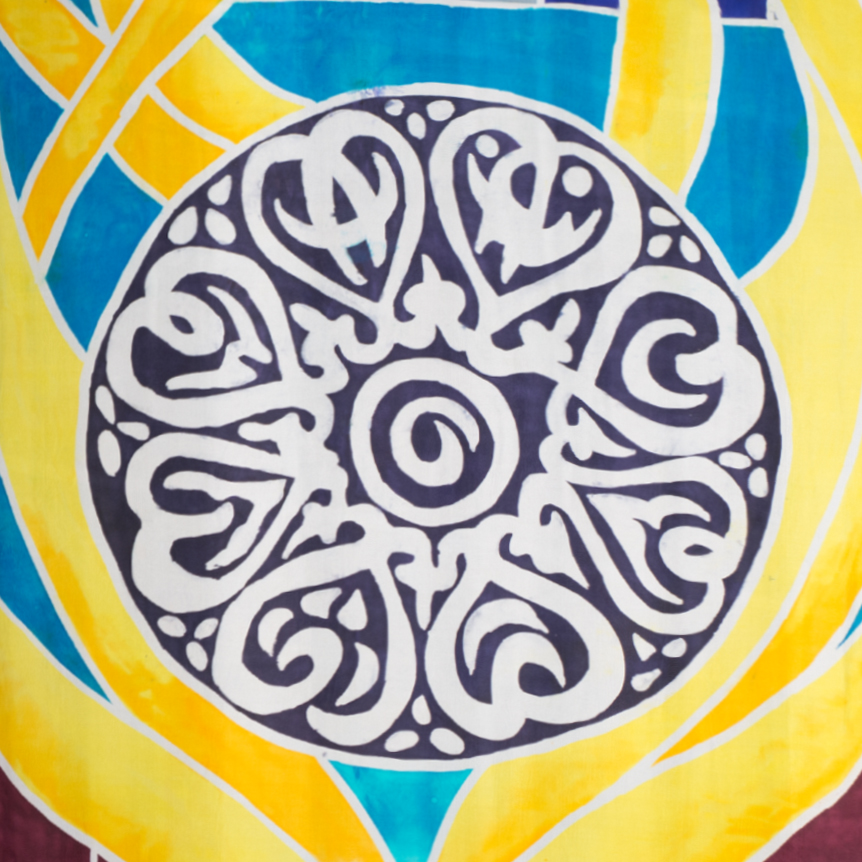 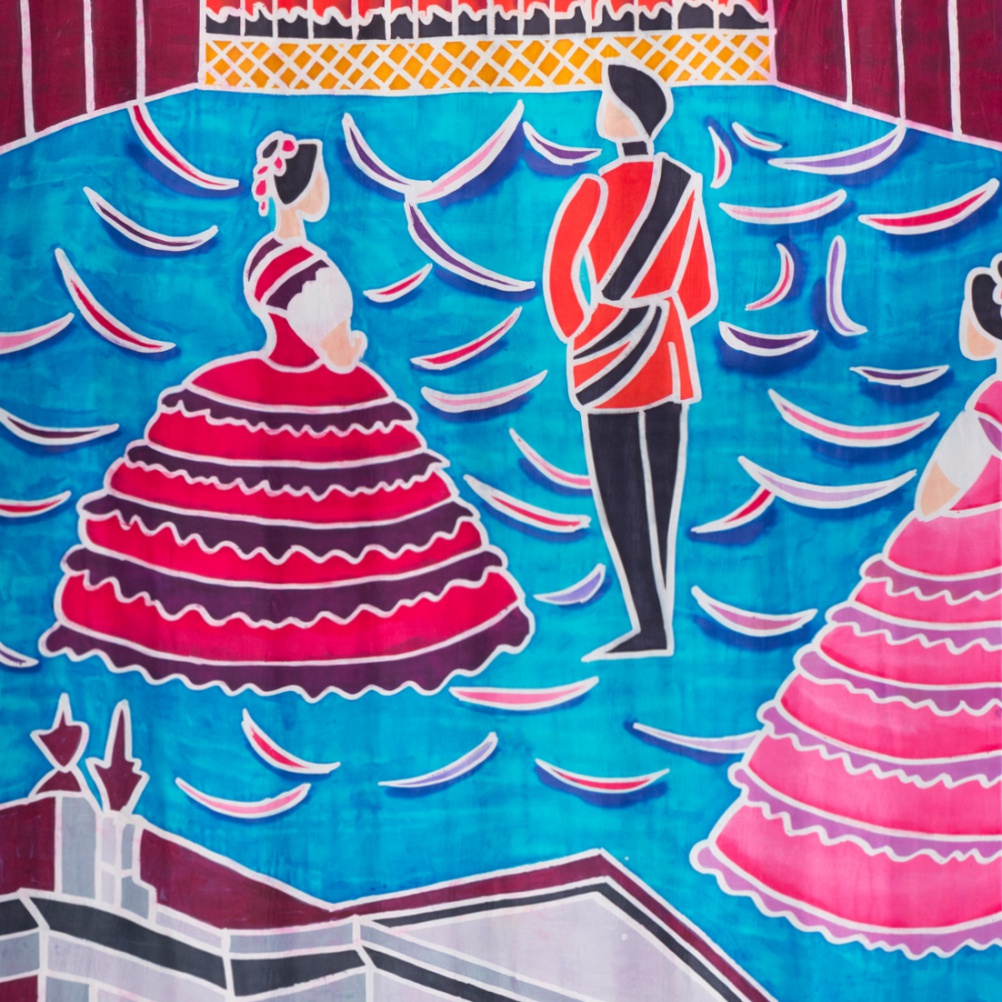 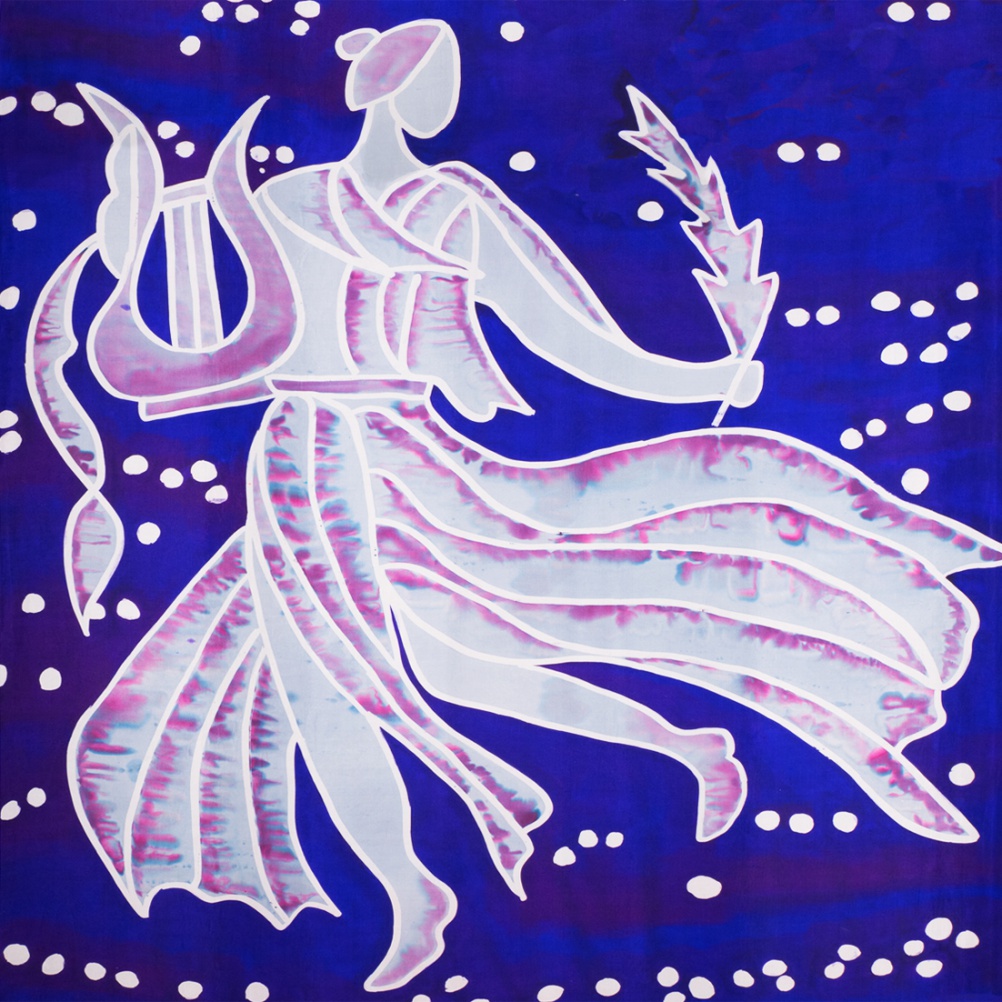 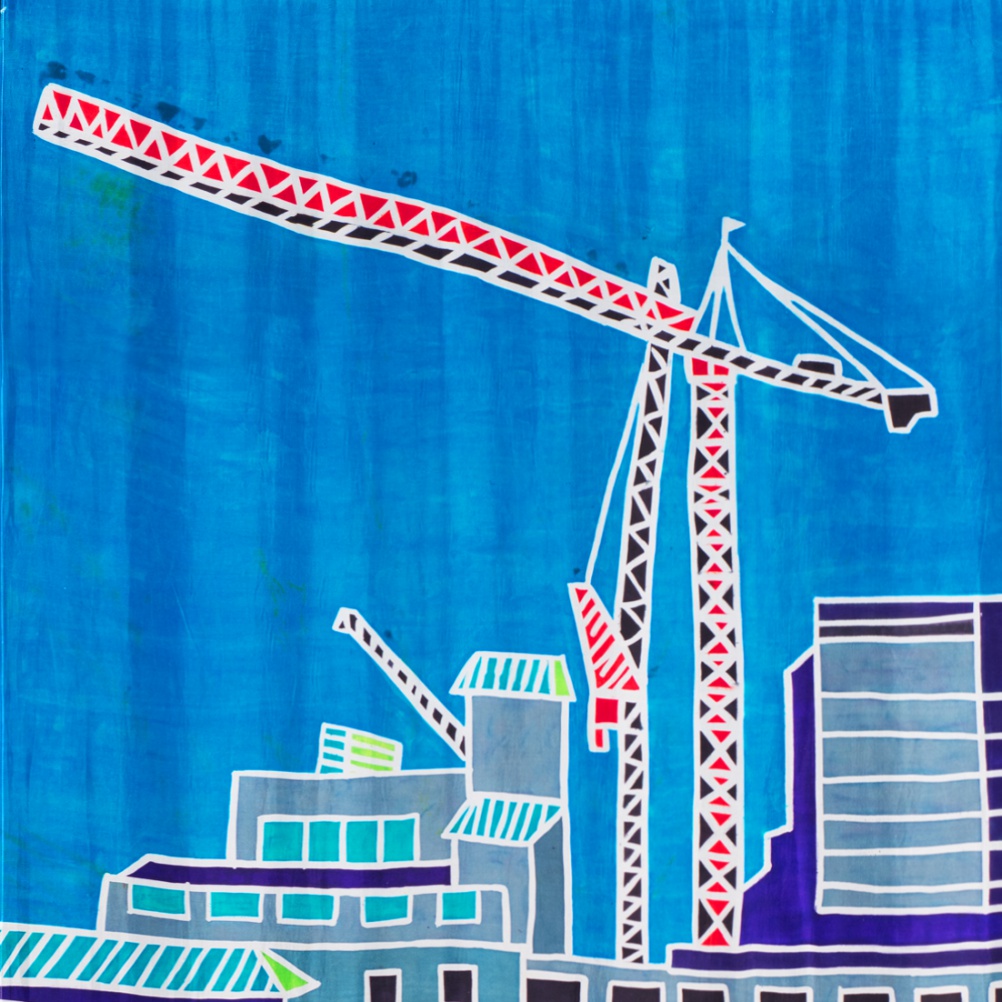 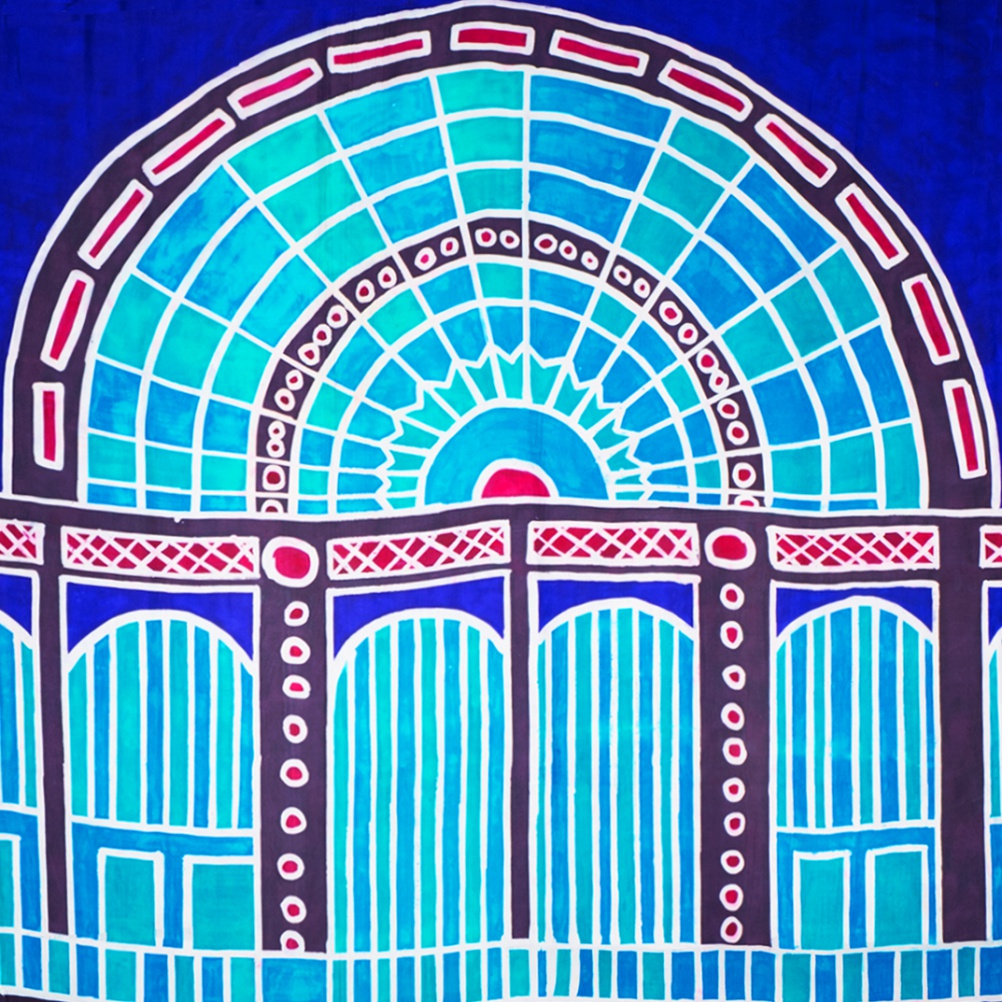 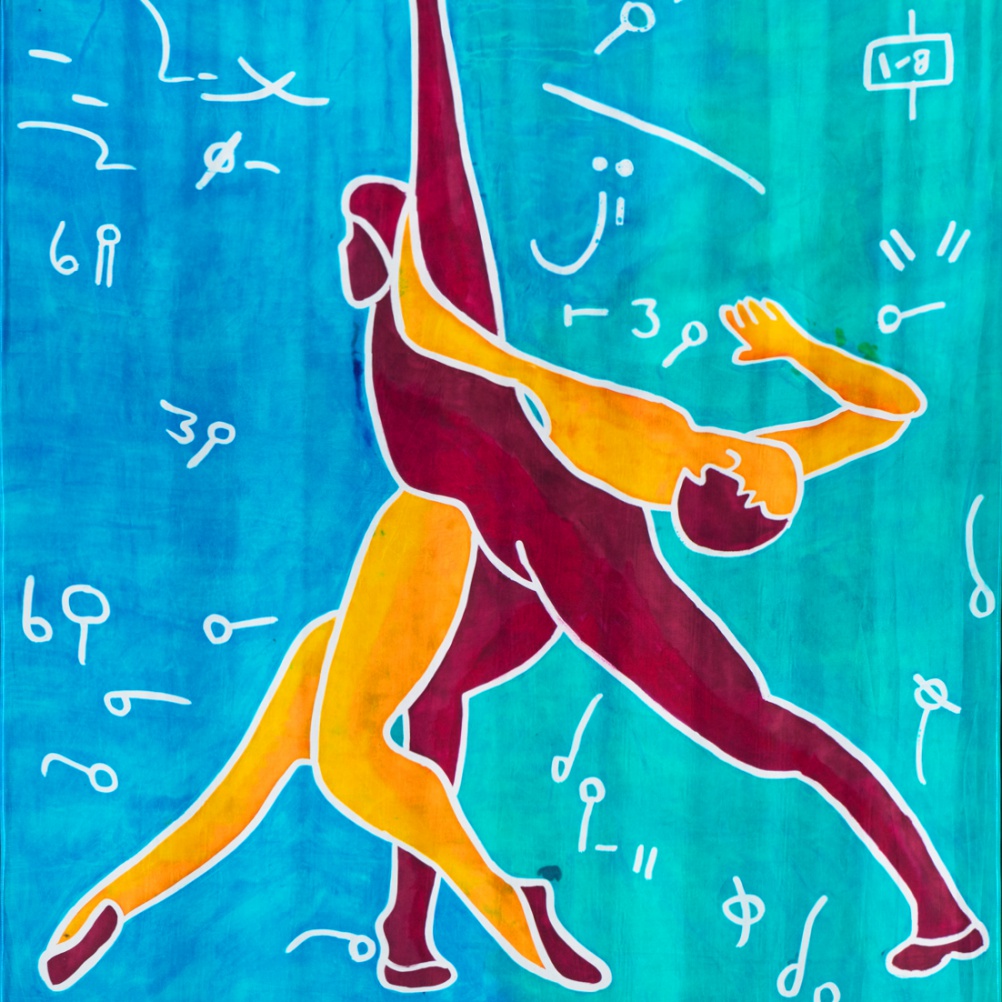 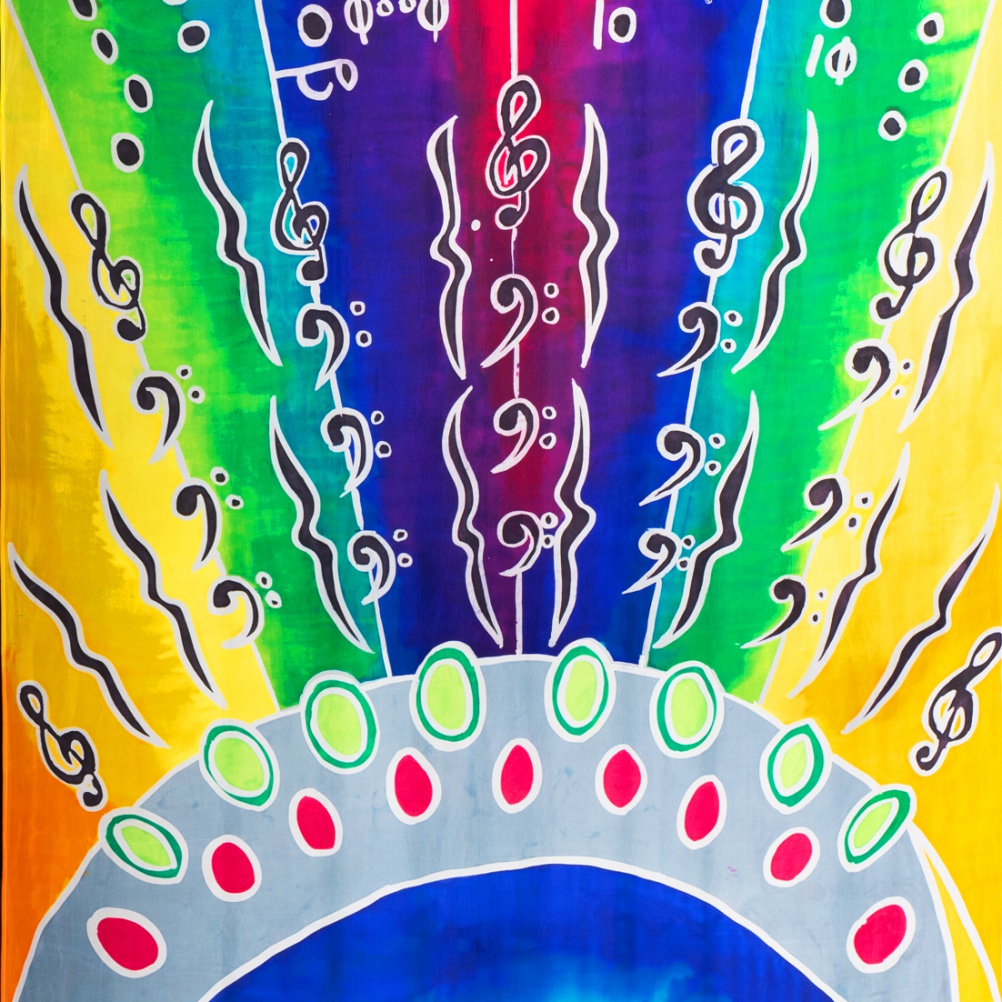 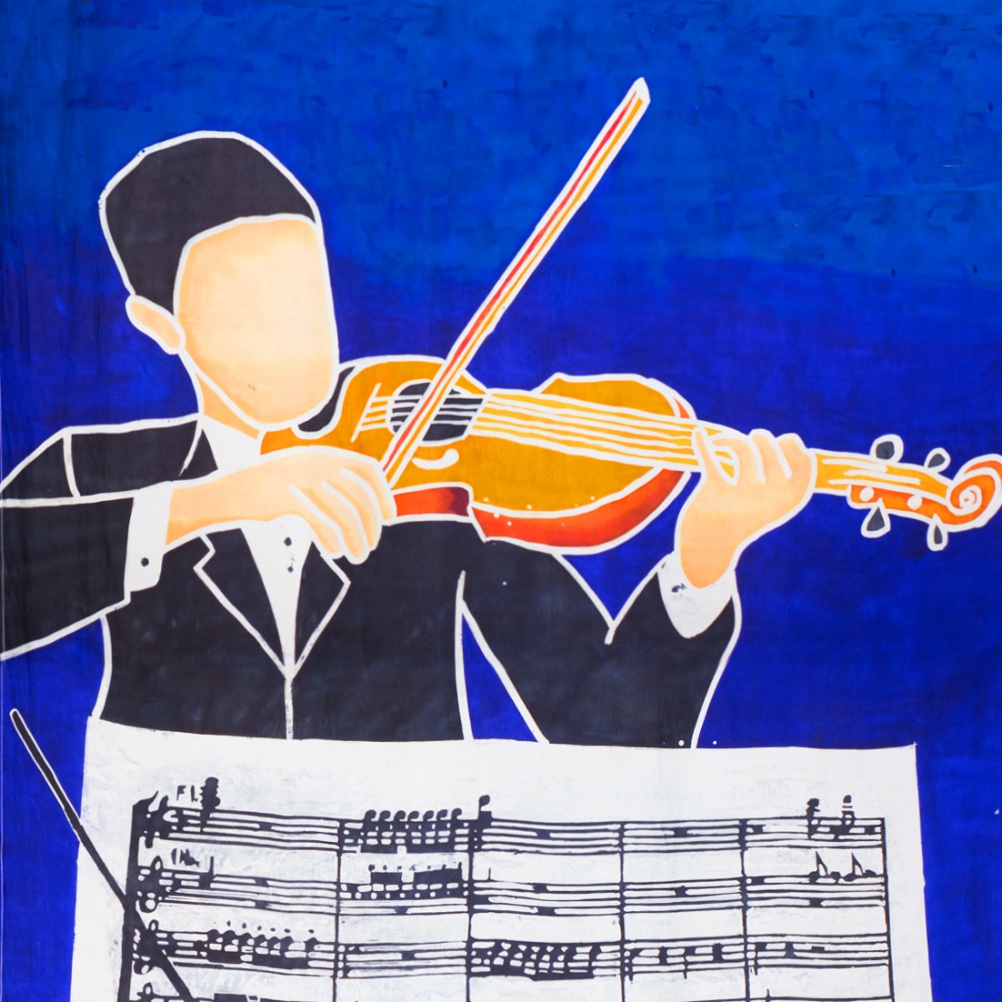 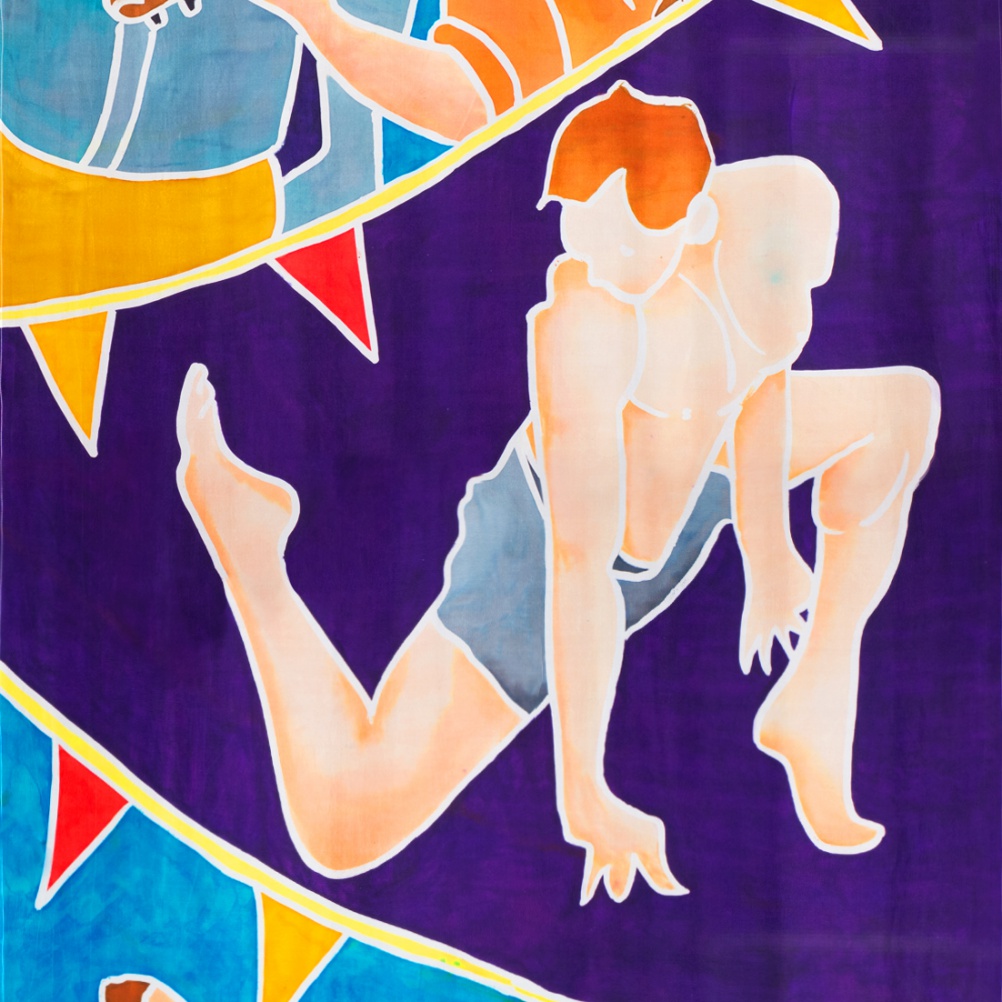 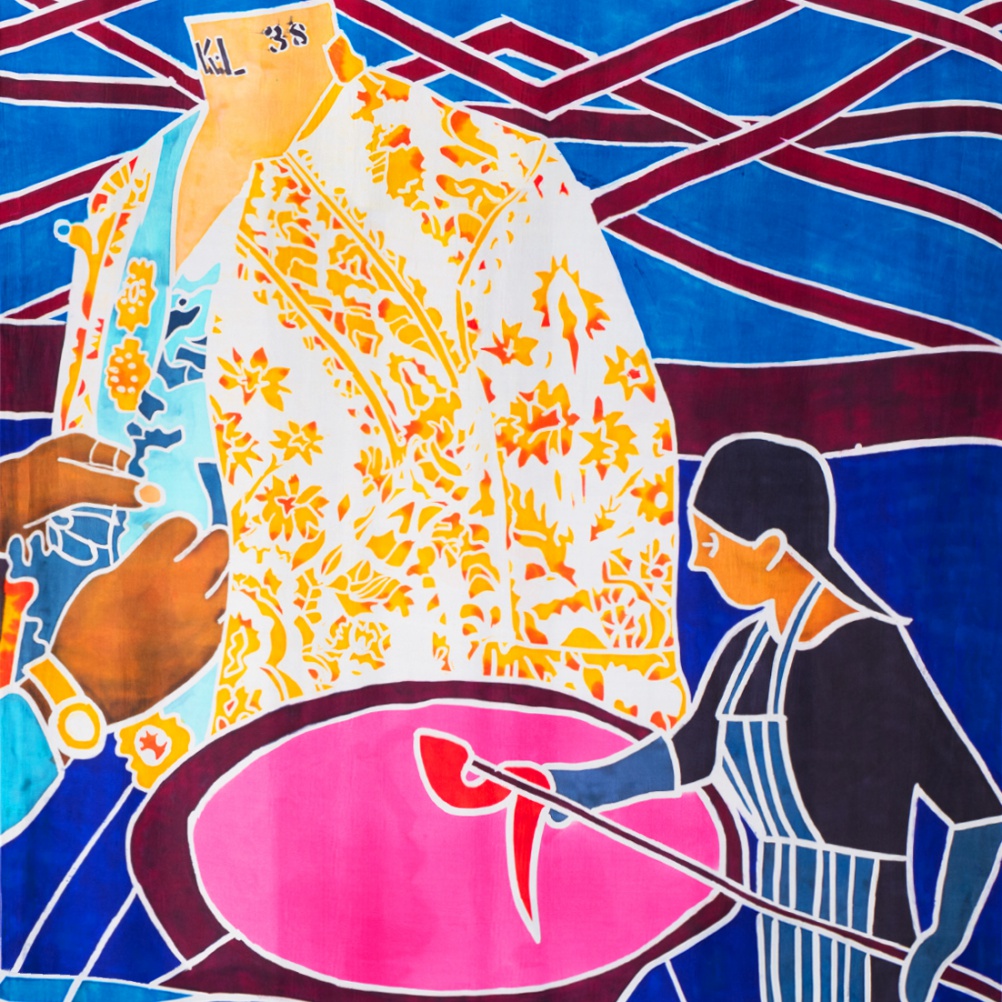 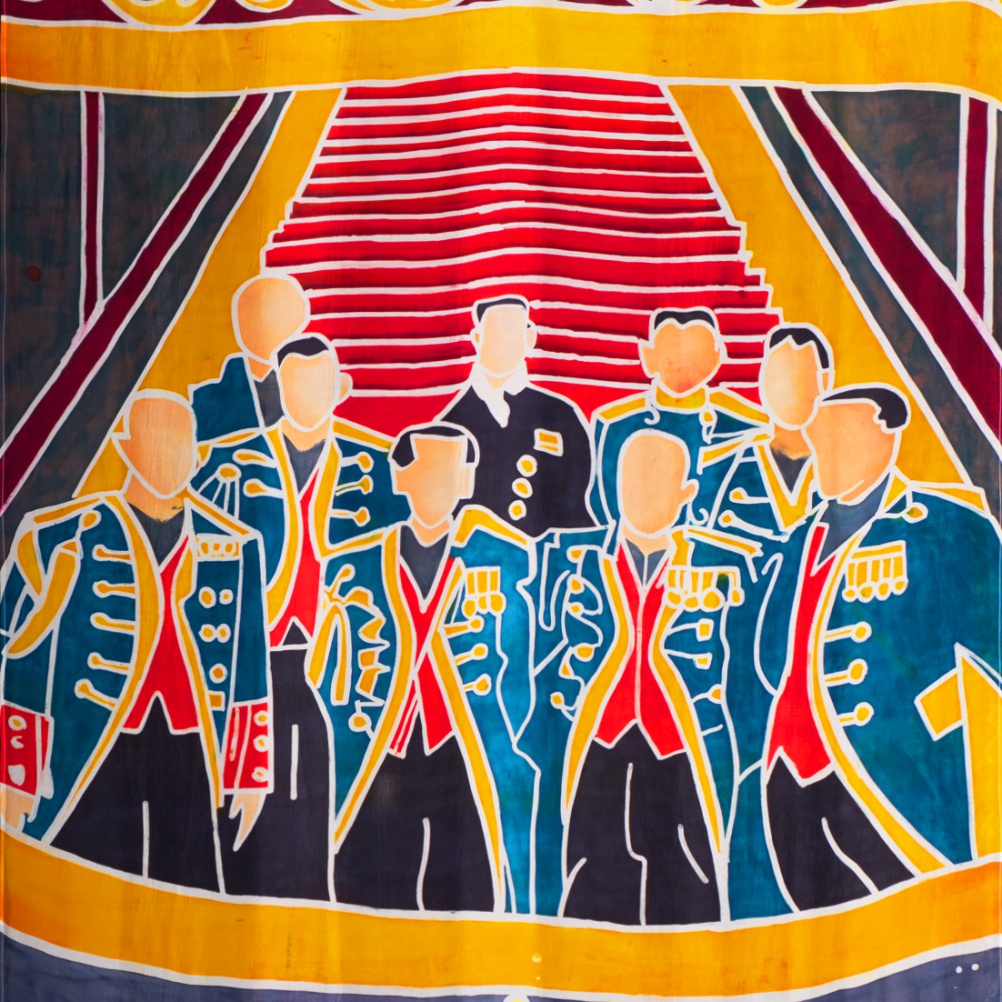 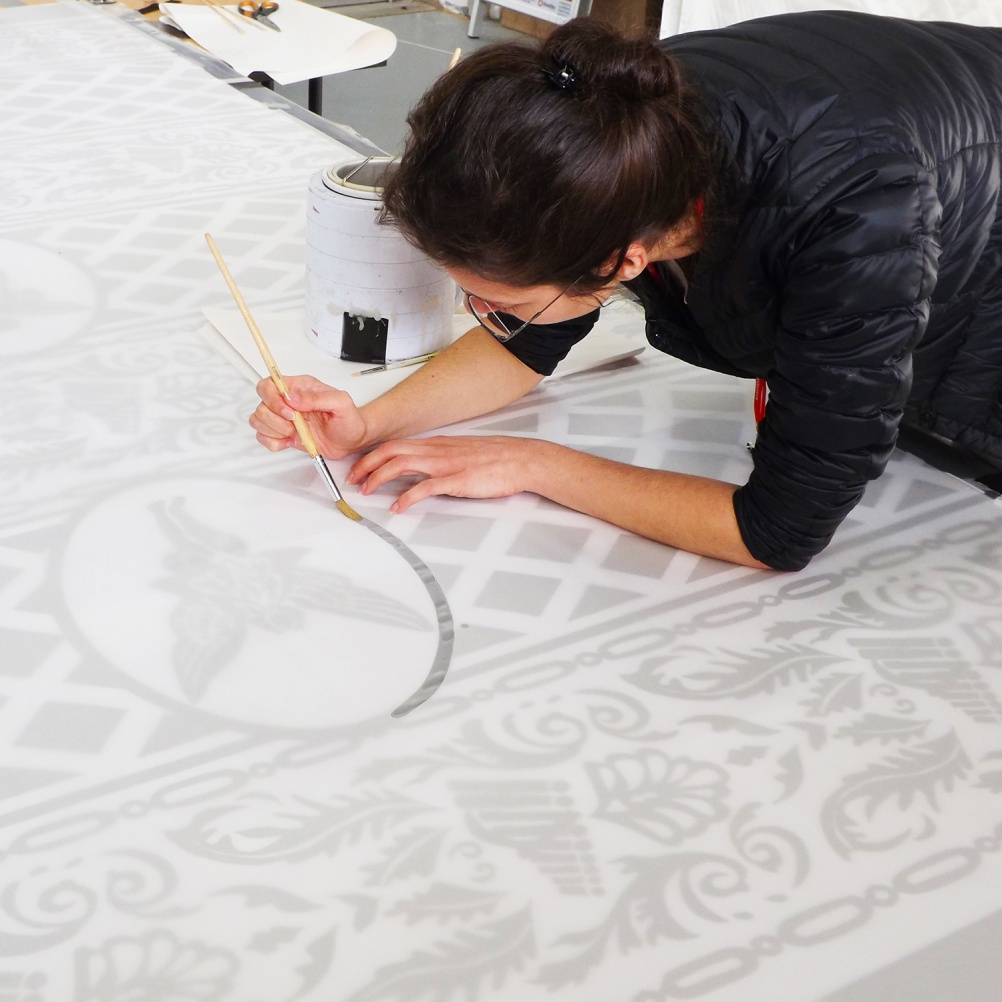 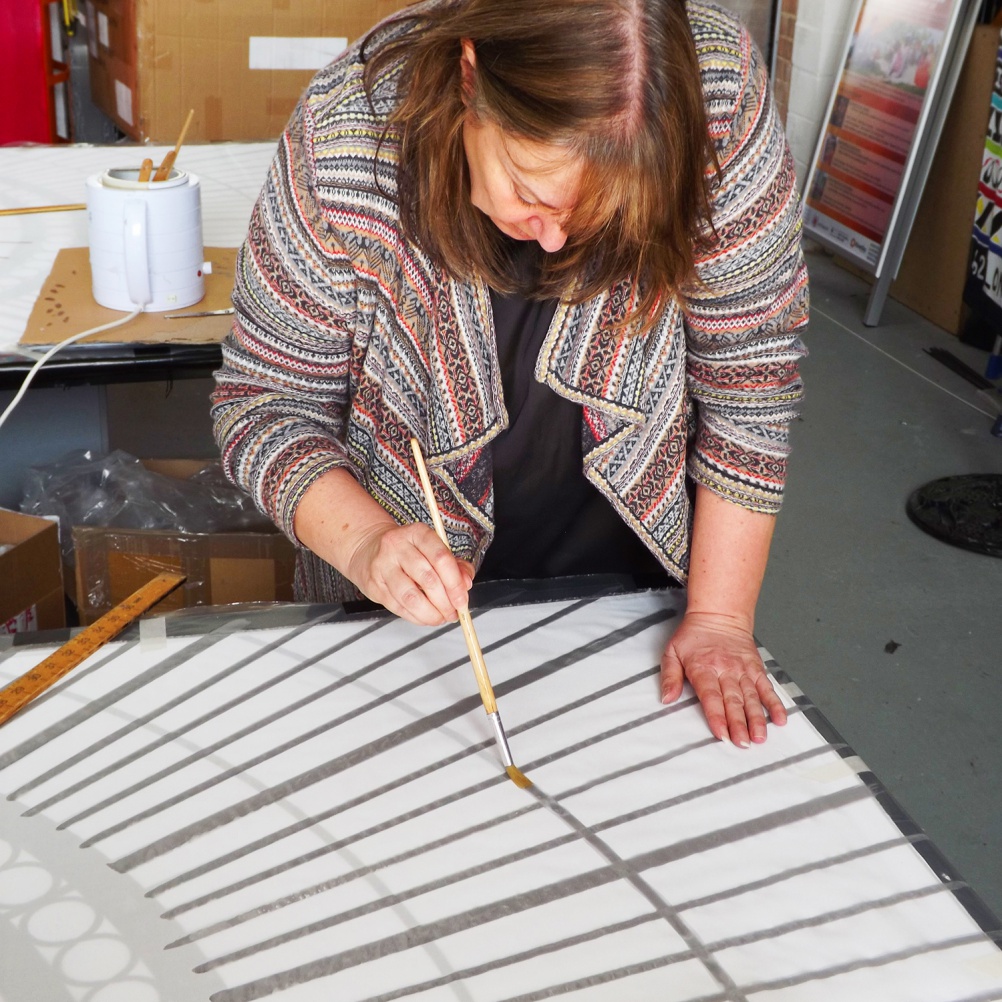 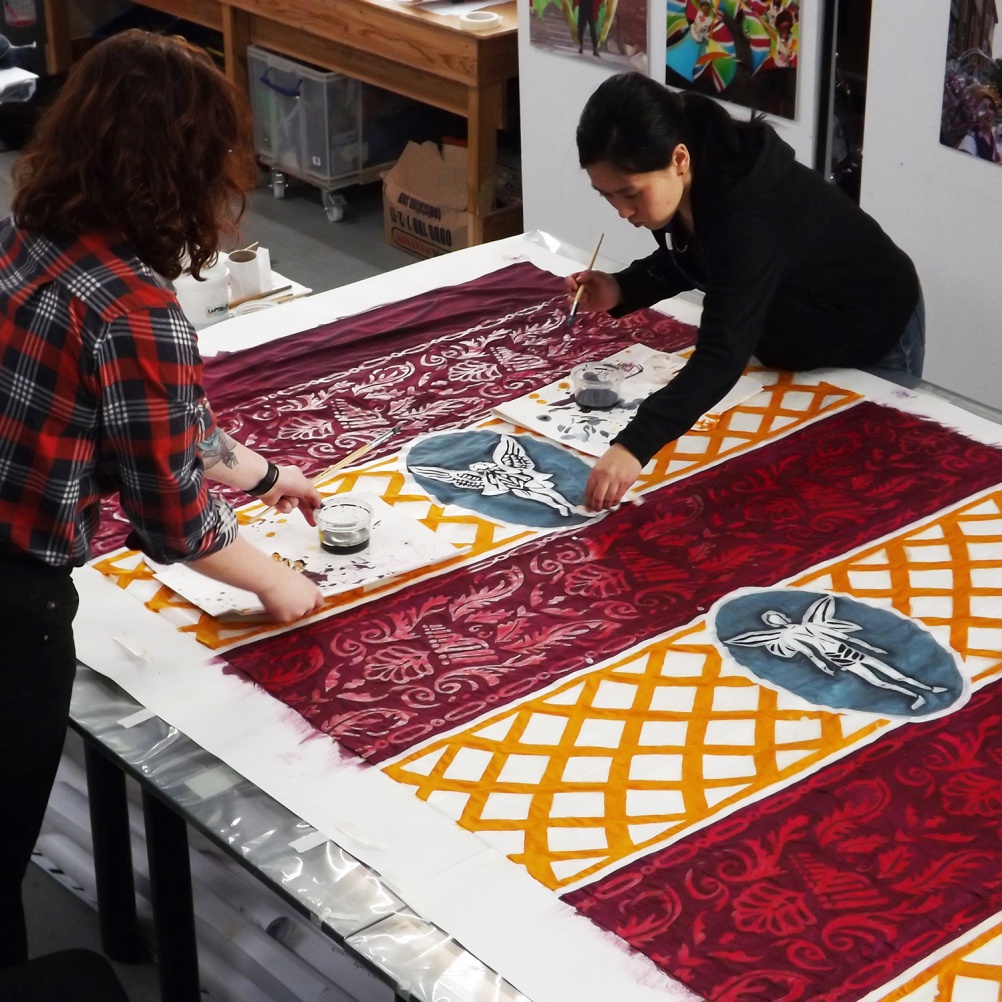 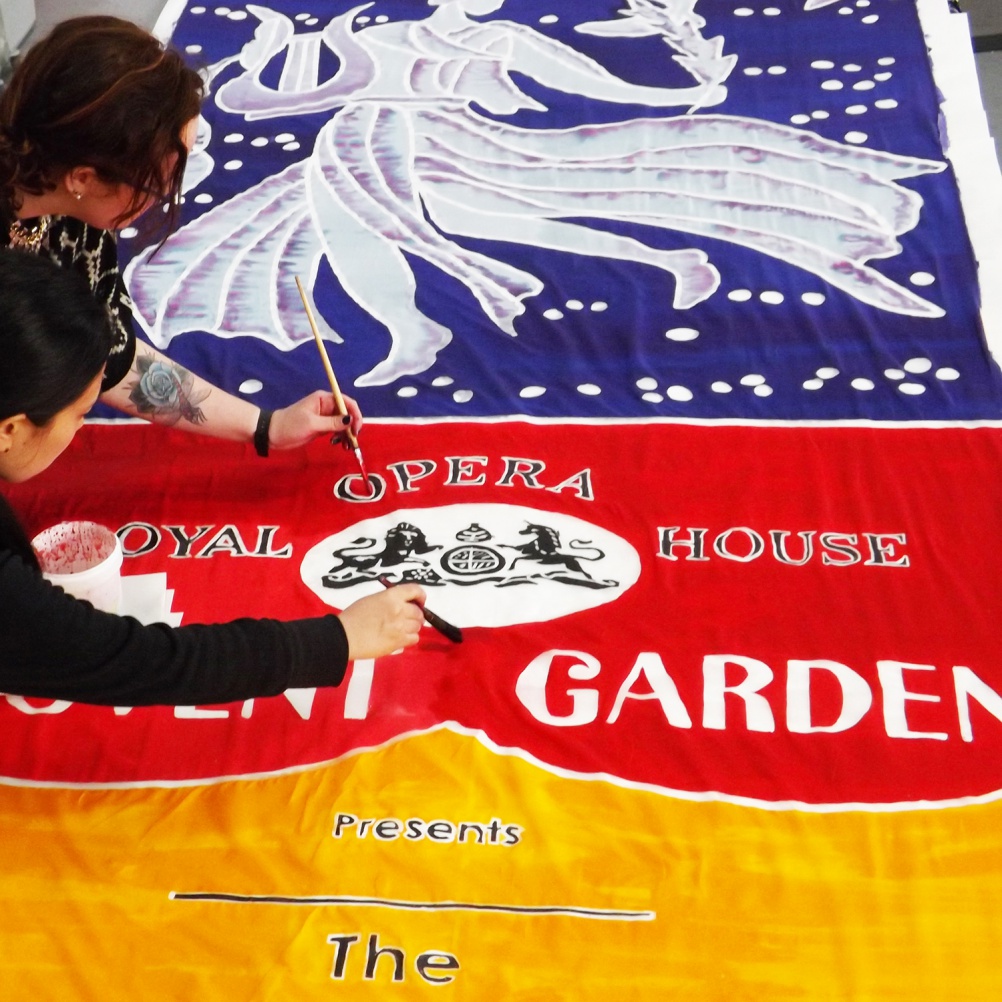 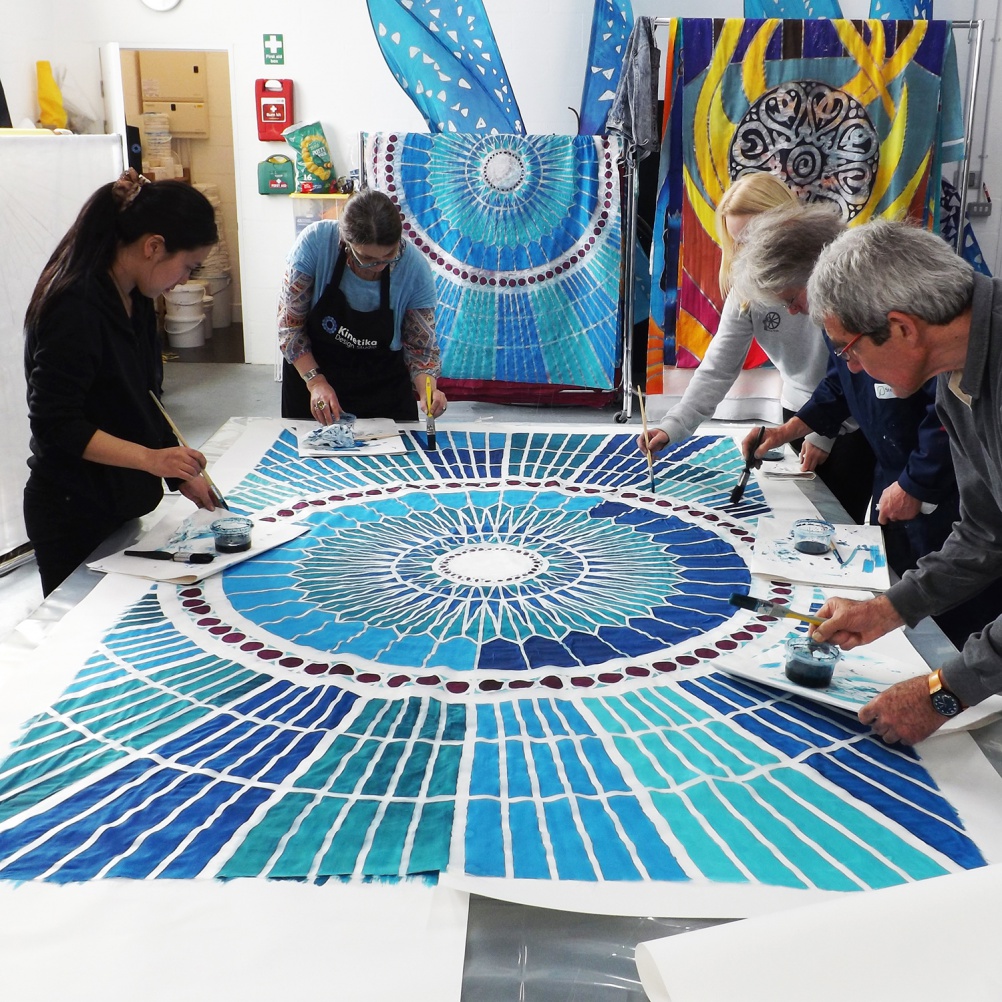