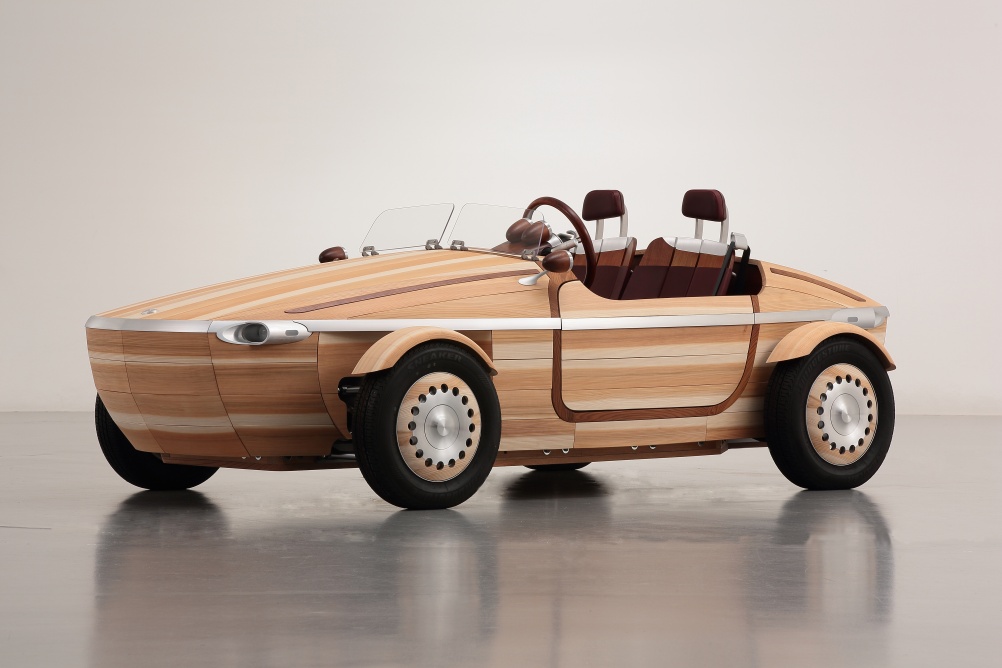 Toyota has designed a car concept constructed out of wood, with the aim of dispelling the idea that cars have to be “high-tech machines”, says Kenji Tsuji, the car’s engineer.

The Setsuna was first showcased at Milan Design Week last week, and will now travel to various exhibition spaces worldwide.

The wooden car is “fully functioning” and can drive up to 45km/hr, and a maximum distance of 25km, though is not currently road-legal.

Aside from focusing on creating different aesthetics for cars, the vehicle concept is also intended as a “family heirloom”, says Tsuji, that can be passed down through generations, as scraping the wood refreshes it.

The design is “reminiscent of a boat”, he says, with the idea that it “becomes more beautiful with age”.

It is made out of five woods, including Japanese cedar for the outer panels, birch for the frame, zelkova for the floor, castor aralia for the seats and Japanese cyprus for the steering wheels. The different woods evoke different smells, which are “reinvigorated” when the surfaces of the car are scrapped. “The smell was something we wanted to focus on because they can help to imprint memories,” says Tsuji.

Toyota says the Setsuna is currently just a concept, and “not to be sold on the market”, but says the company will gauge whether the model could be produced on a bigger scale depending on the public’s reactions to it. 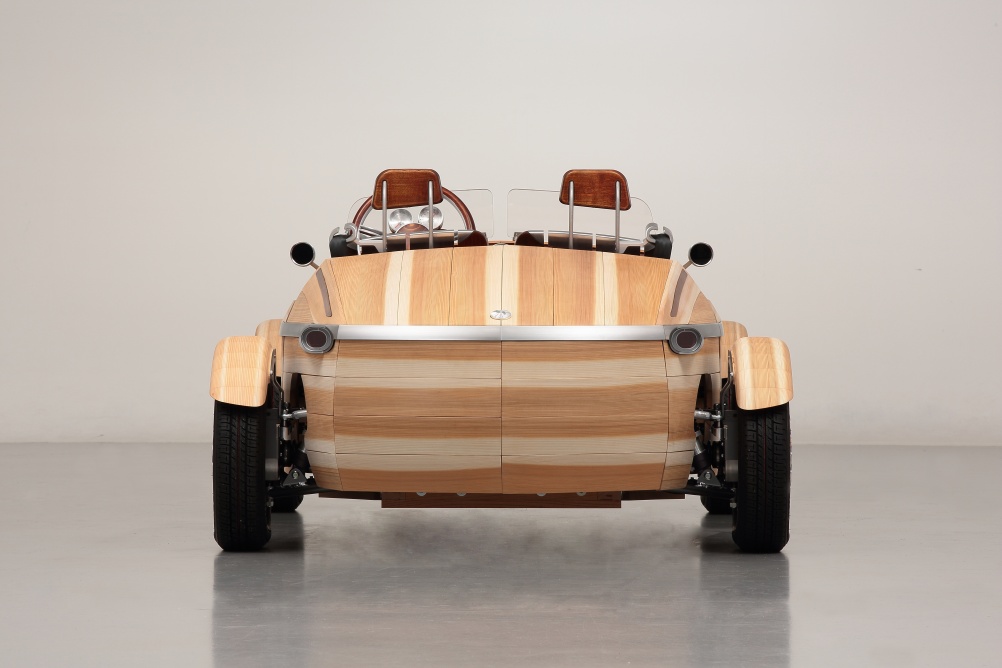 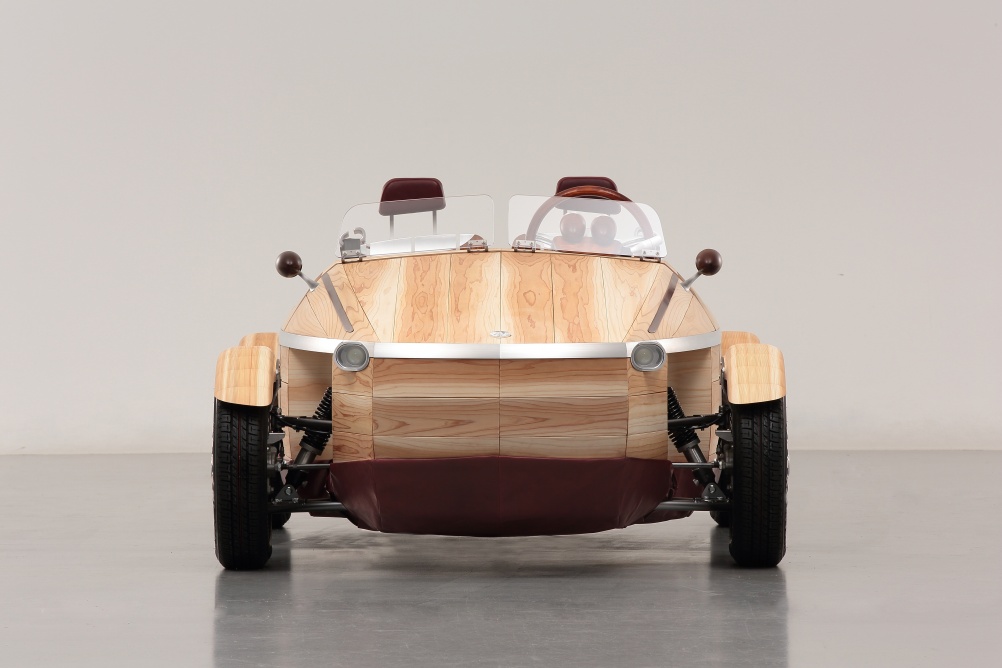 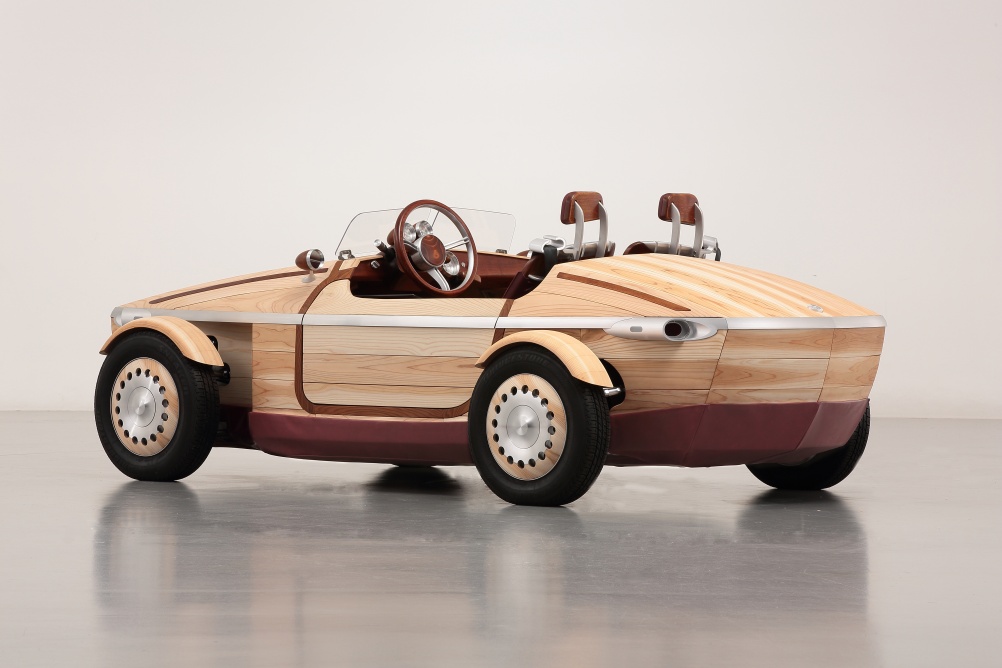 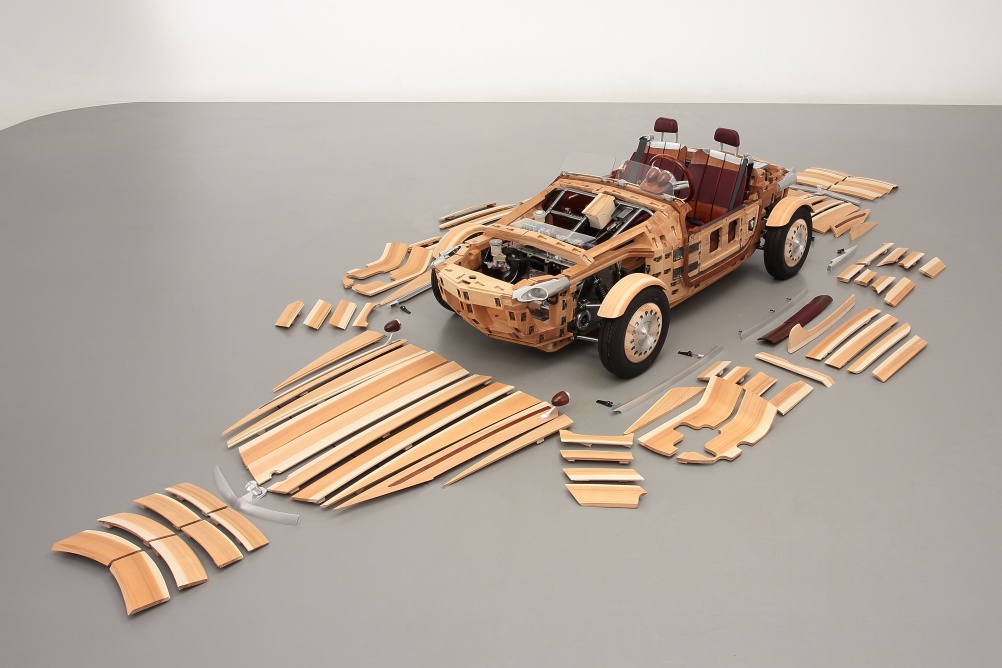 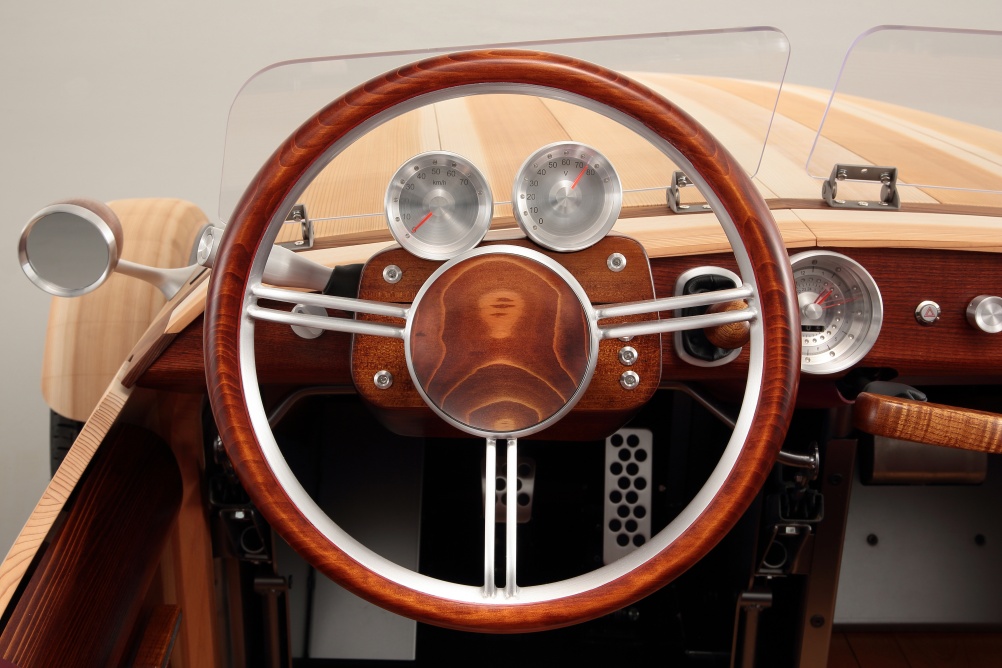 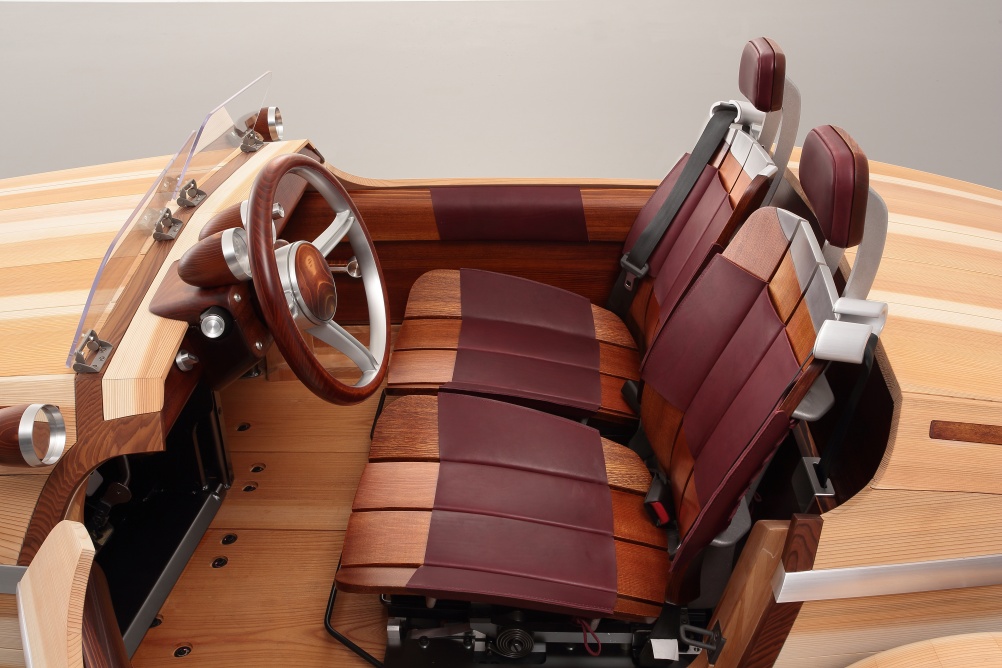 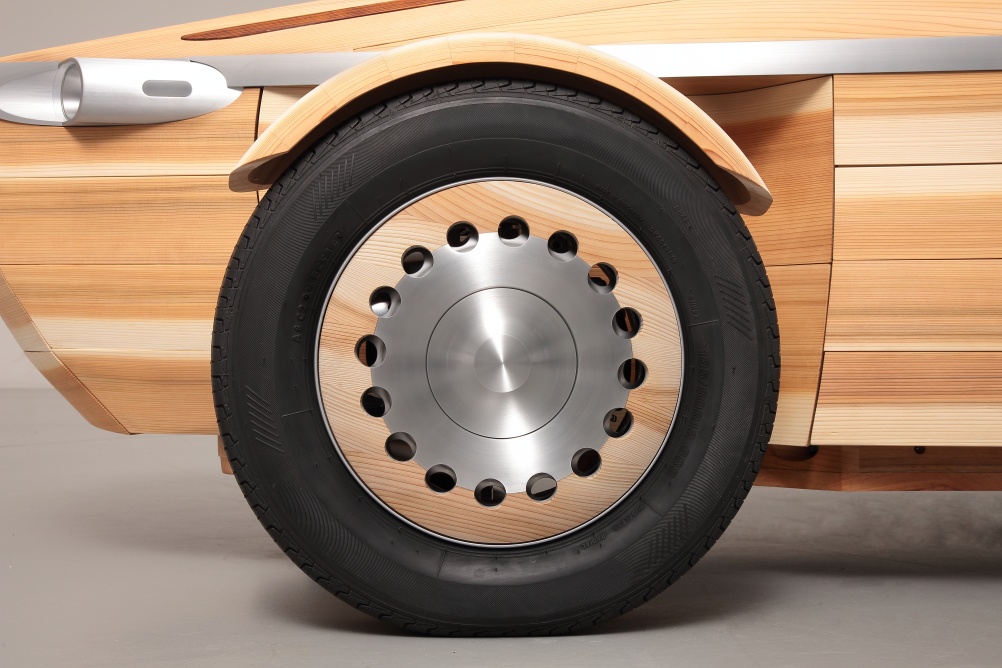