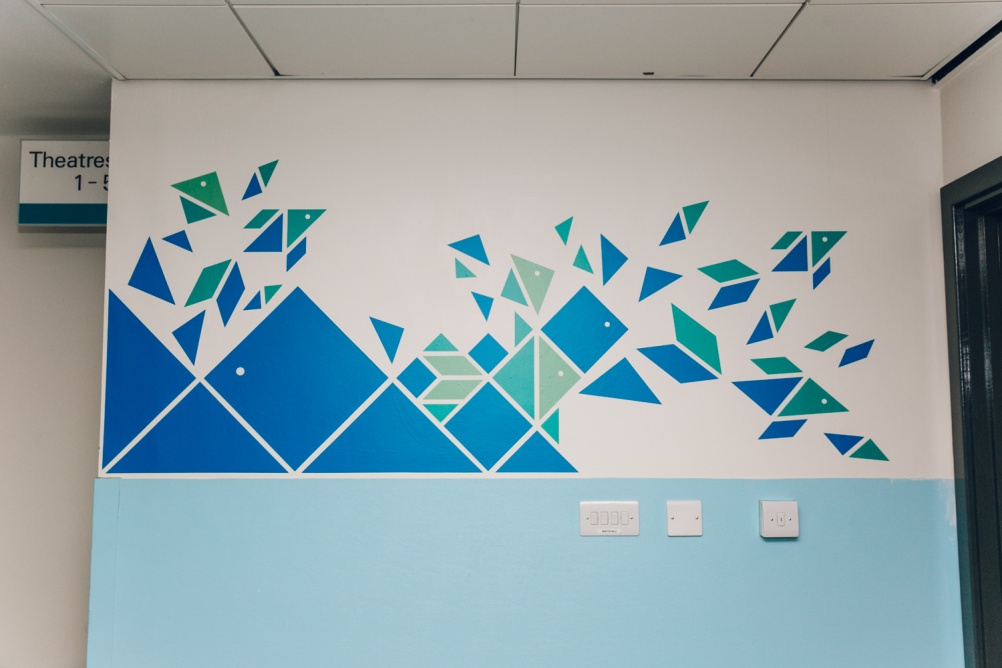 Consultancy Thomas.Matthews has decorated the walls of Sheffield Children’s Hospital with designs inspired by Chinese tangrams.

Tangrams are puzzles consisting of seven irregular-sized shapes, used to make up a square.

The constructed shapes form animals, plants and buildings, and are made of vinyl.

The geometric designs line the theatre and treatment room corridors, and aim to relax children before they are admitted for surgery and also aid recovery, says the Children’s Hospital Charity.

Jack Bardwell, designer at Thomas.Matthews, says the graphics have been used “as a tool for distraction”, creating a game which children can play on the way to their operations by spotting hidden animals and patterns. 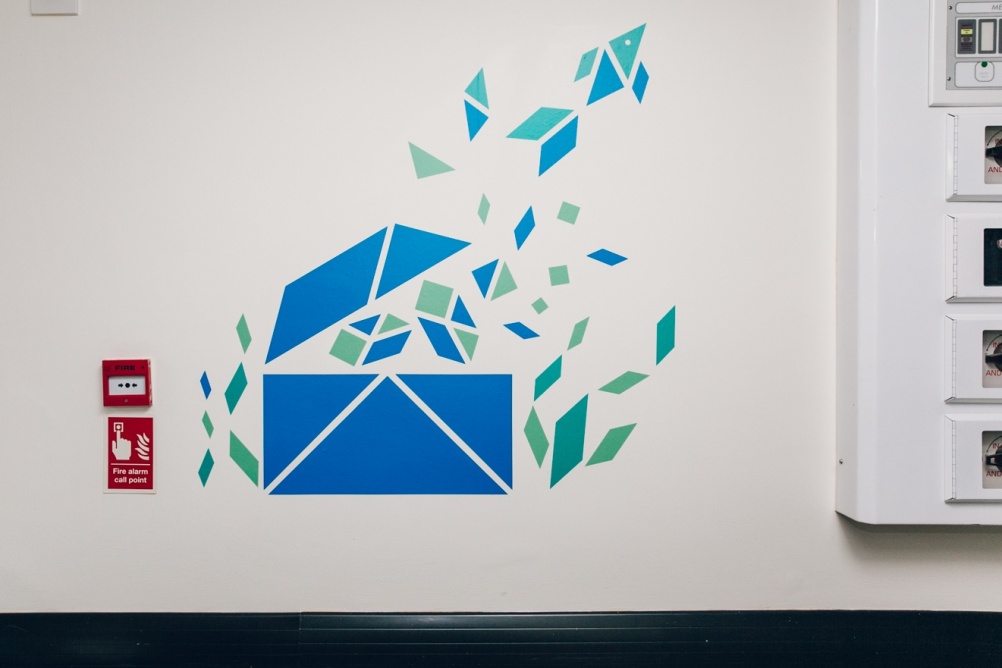 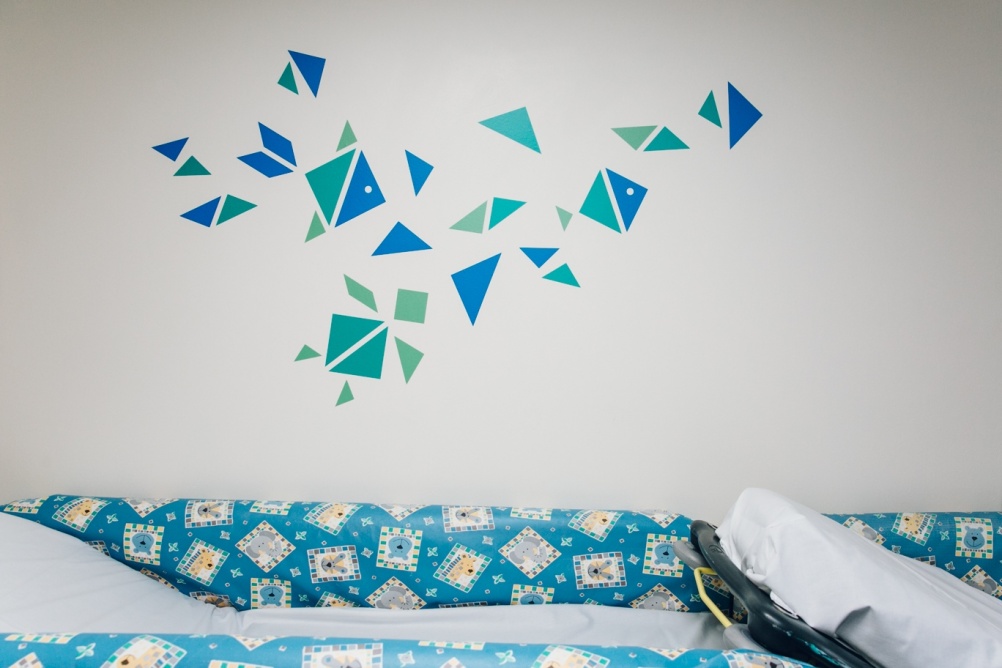 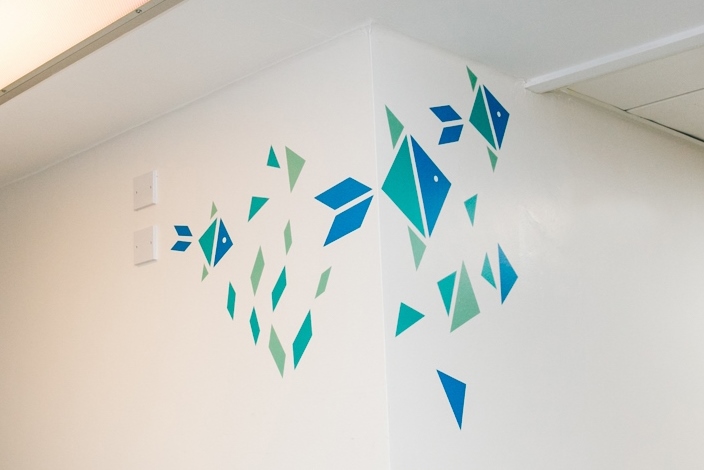 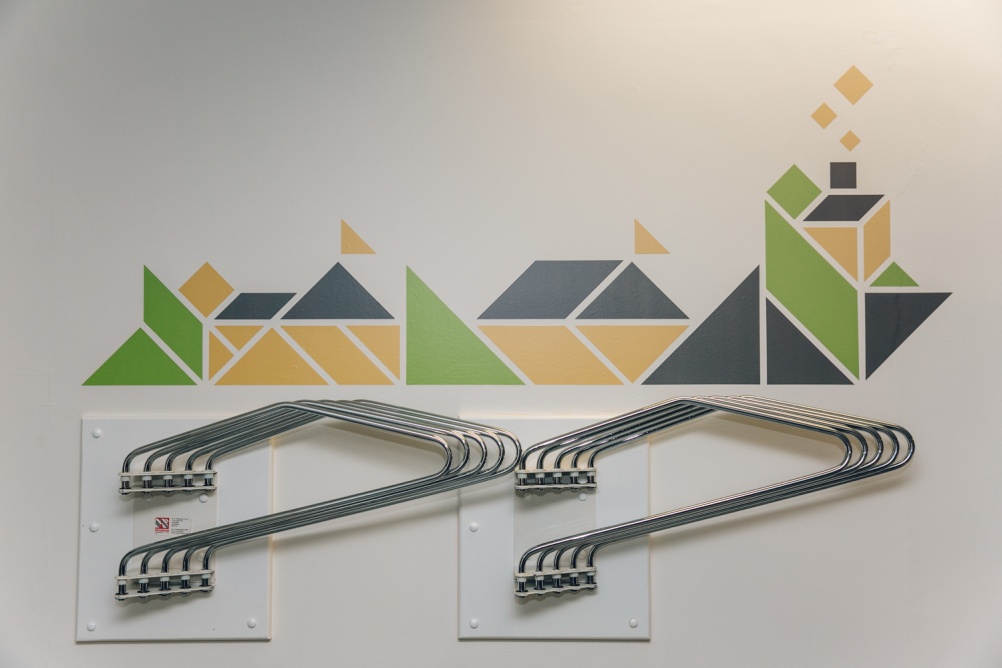 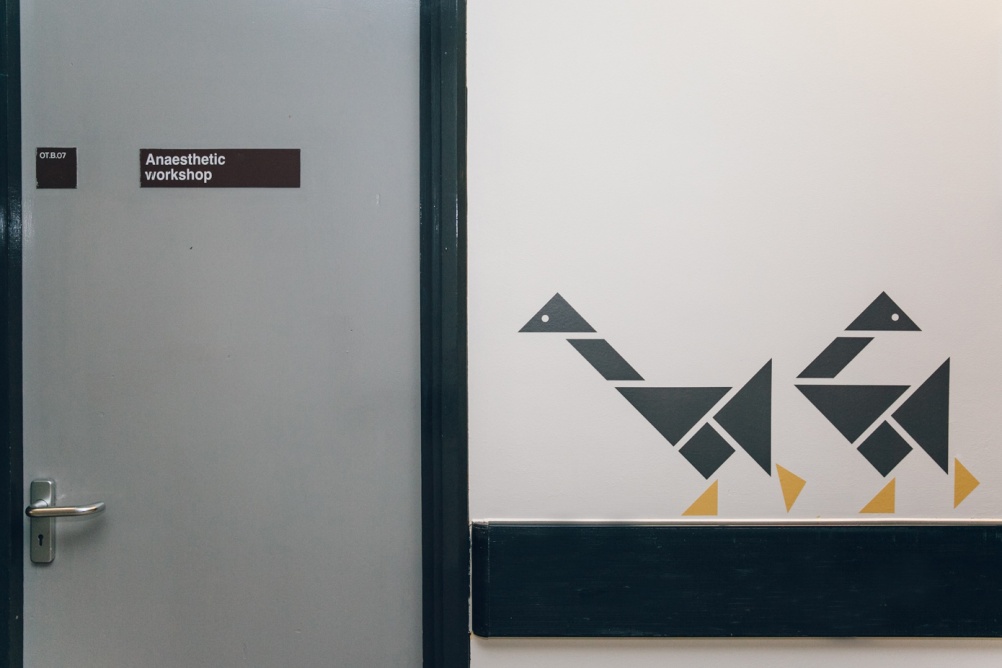 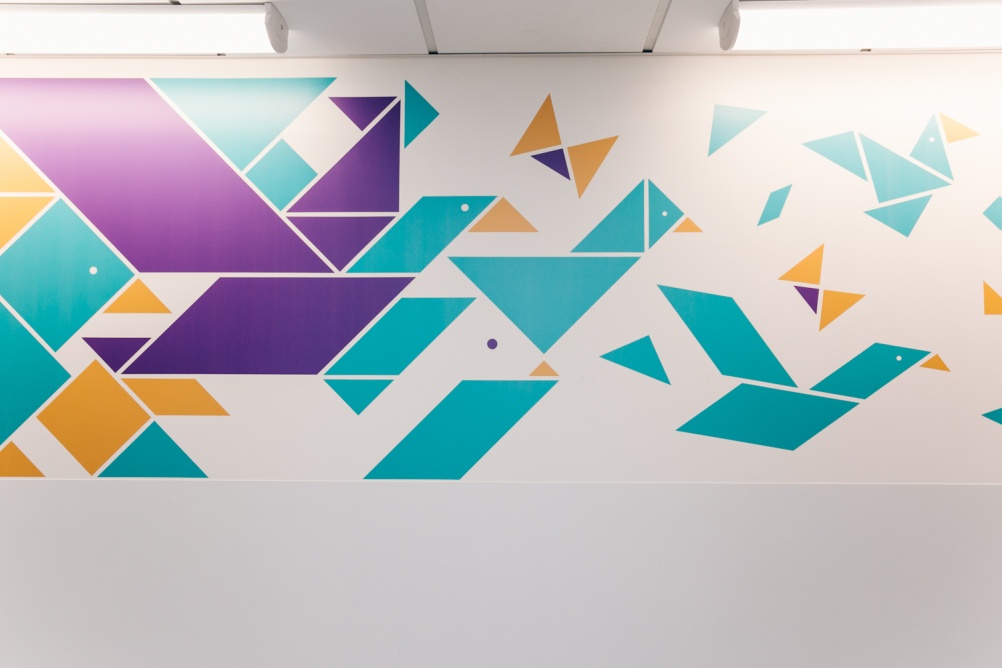 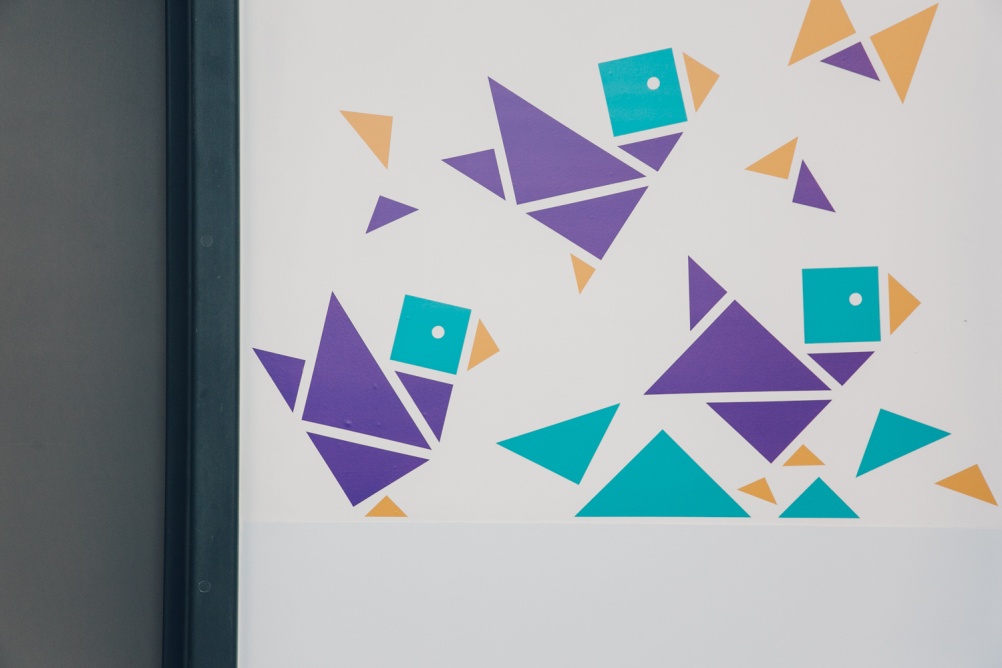 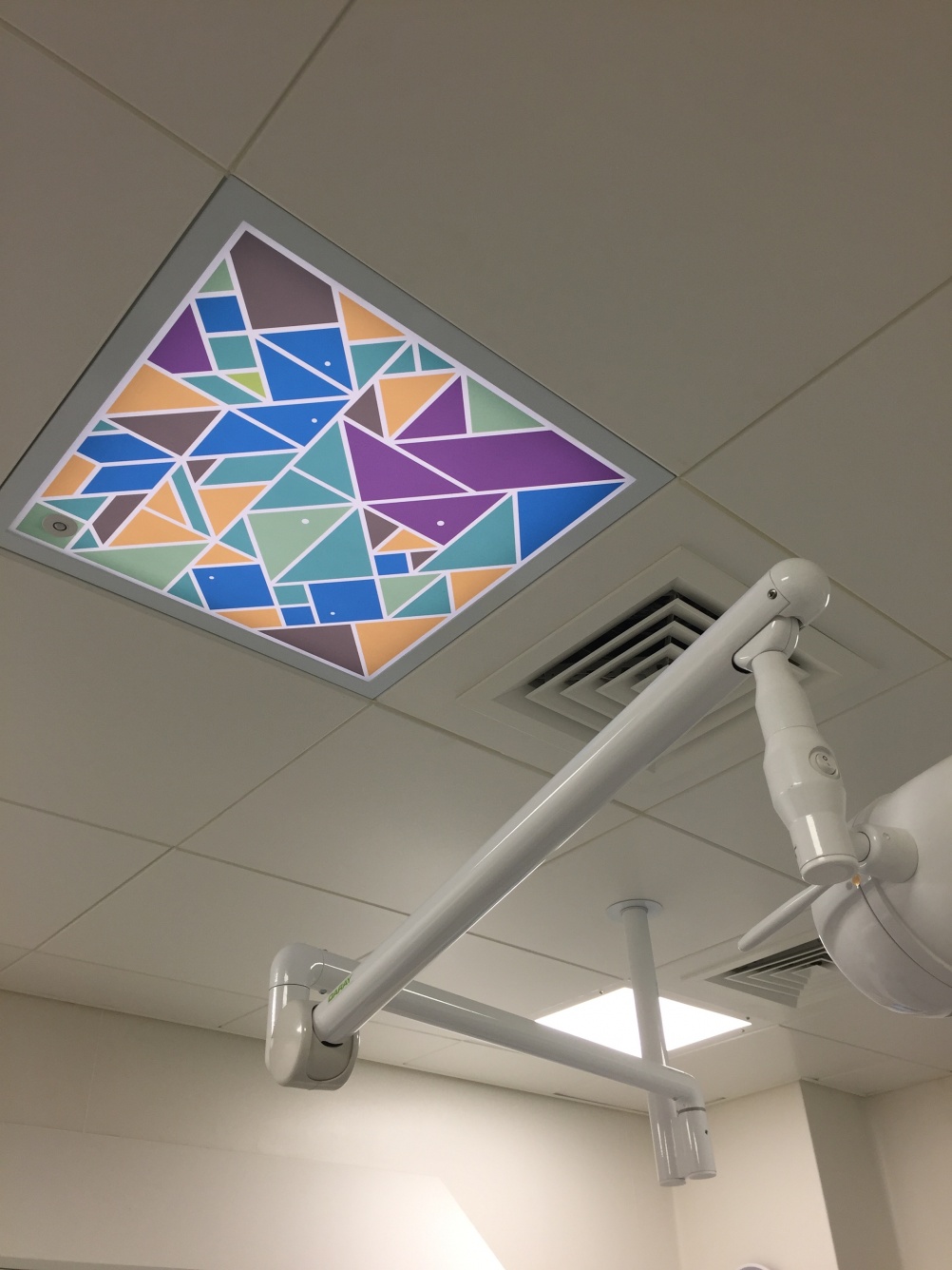 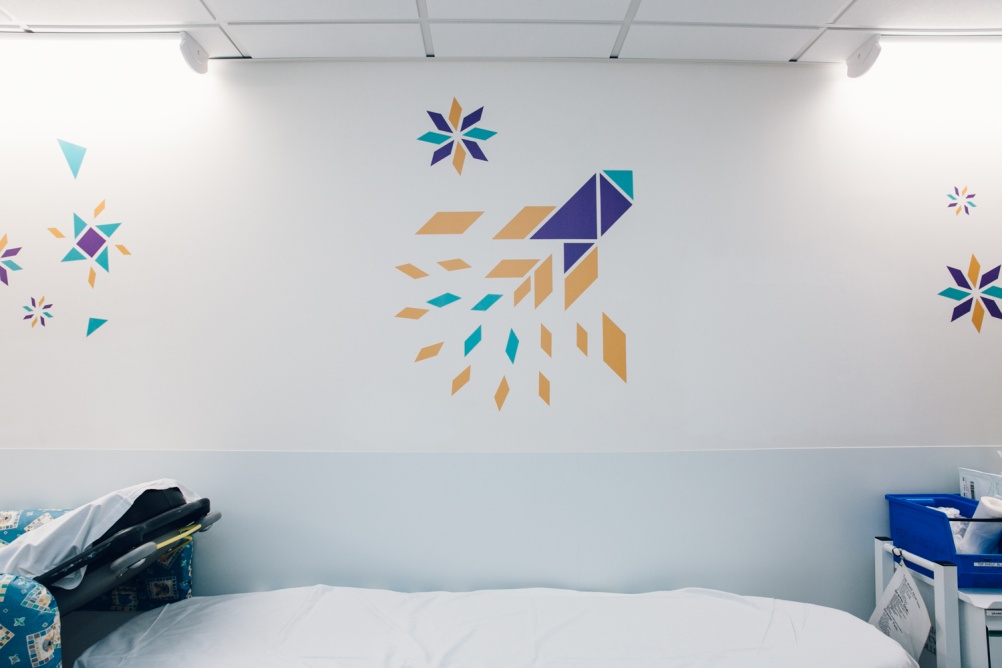 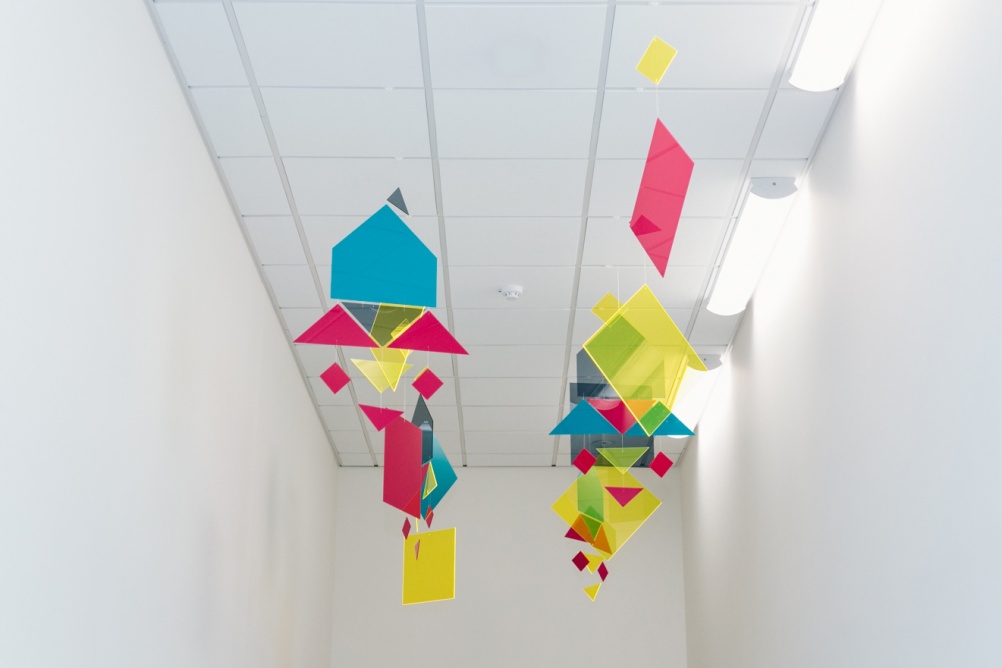 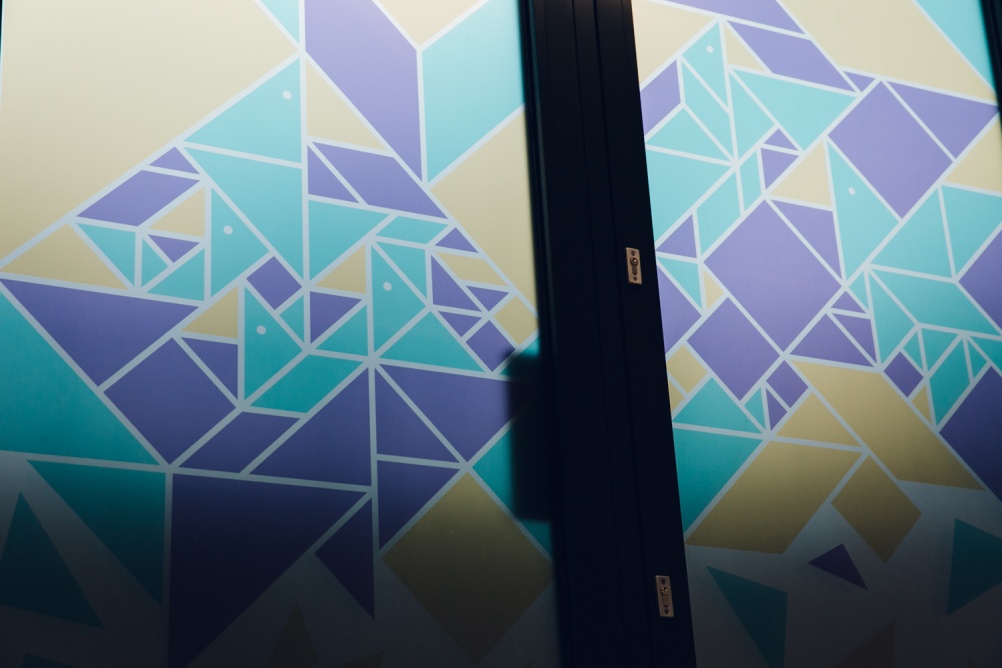