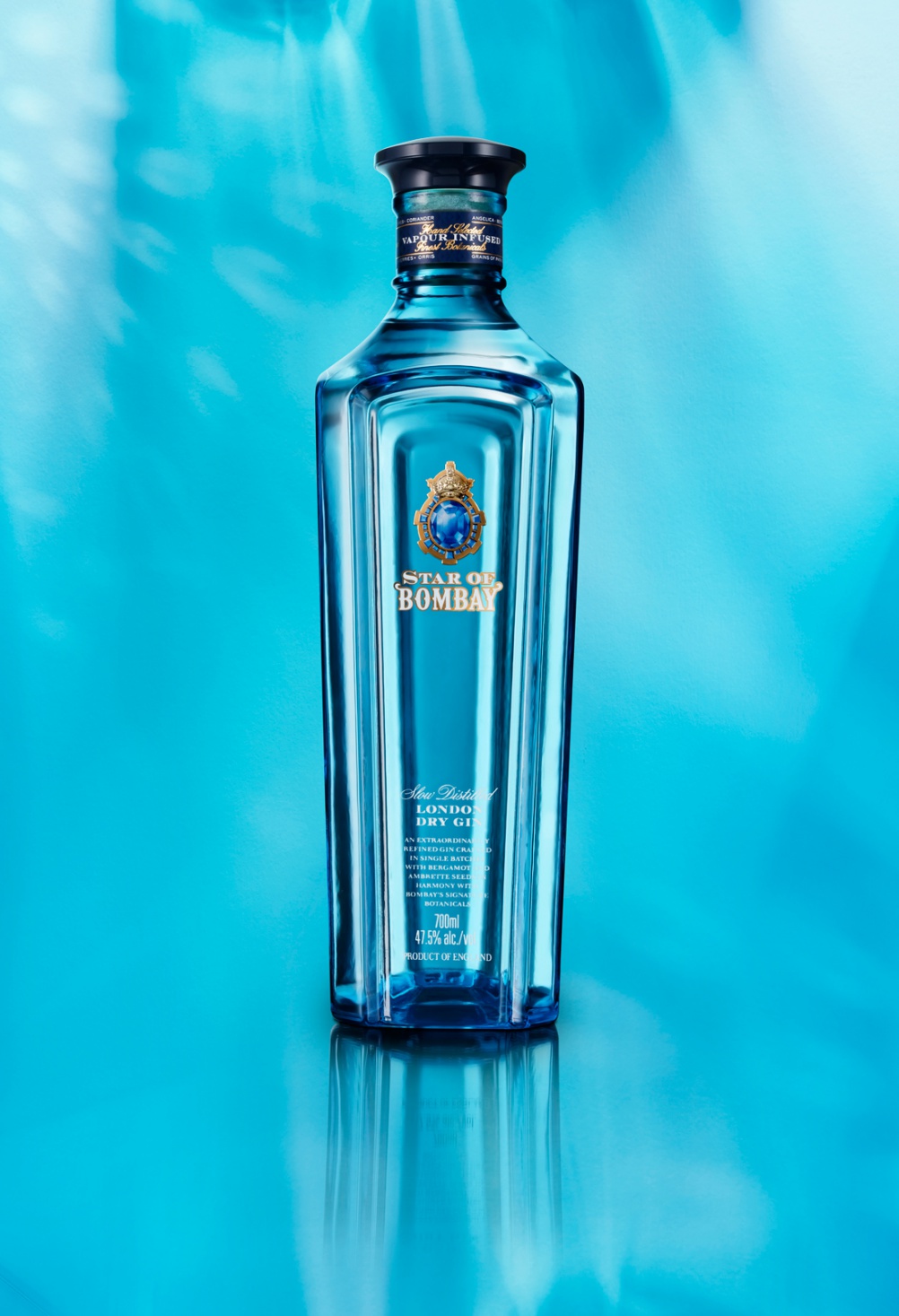 Webb deVlam has designed the identity and packaging for a new Bombay Sapphire drink, Star of Bombay, which is aiming for the premium end of the gin market. The slow distilled gin with bergamot orange peel and ambrette seeds has been positioned so that it sits well in the Bombay portfolio and stands against rivals in the same category according to the consultancy. Star of Bombay’s identity is a gem stone, which also appears below the image of Queen Victoria on the core Bombay Sapphire label. Webb deVlam says that the view through the glass bottle “appears as an endless reflection in a series of archways” which act as an invitation to “discover the refined world of crafted gin”. 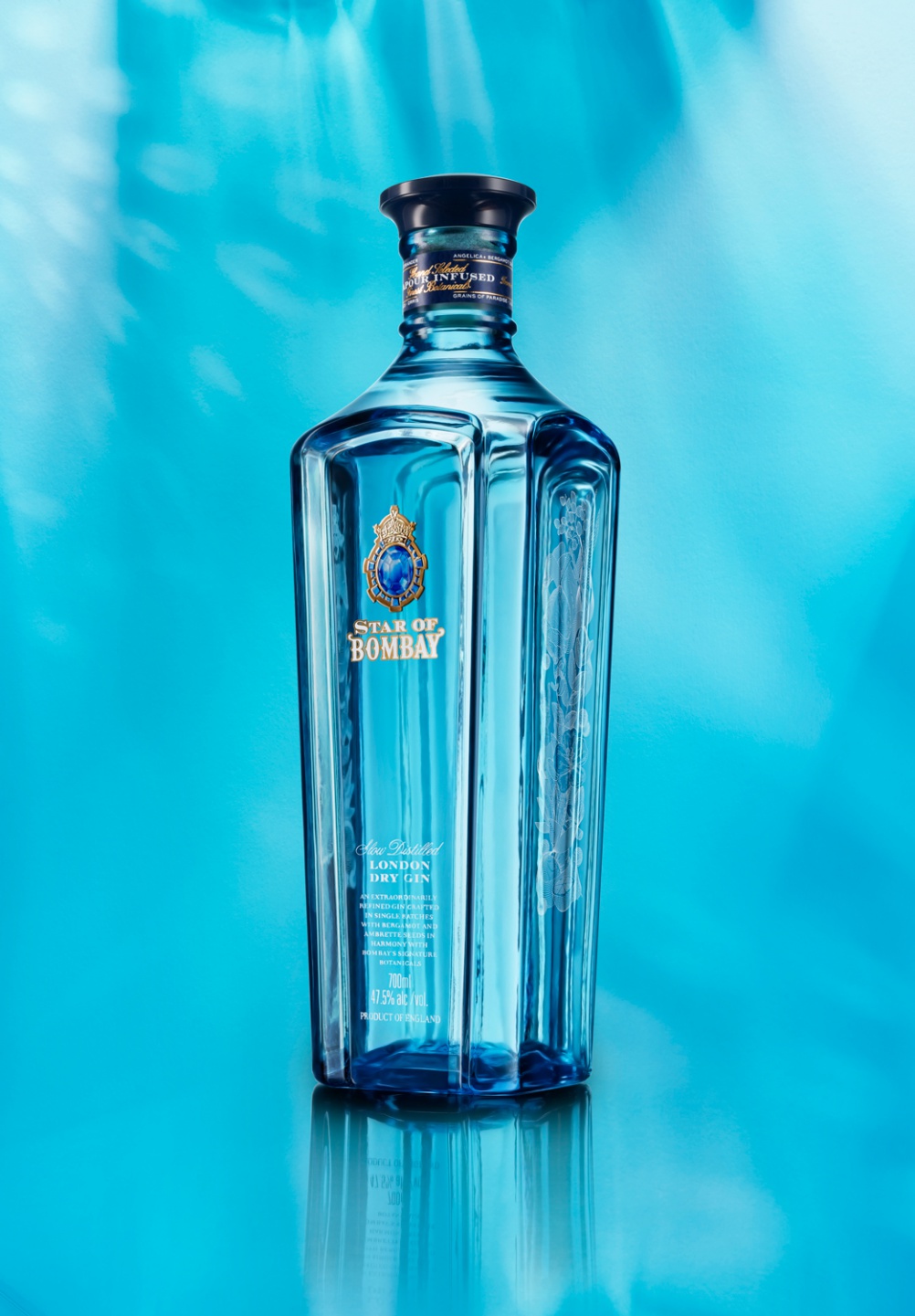 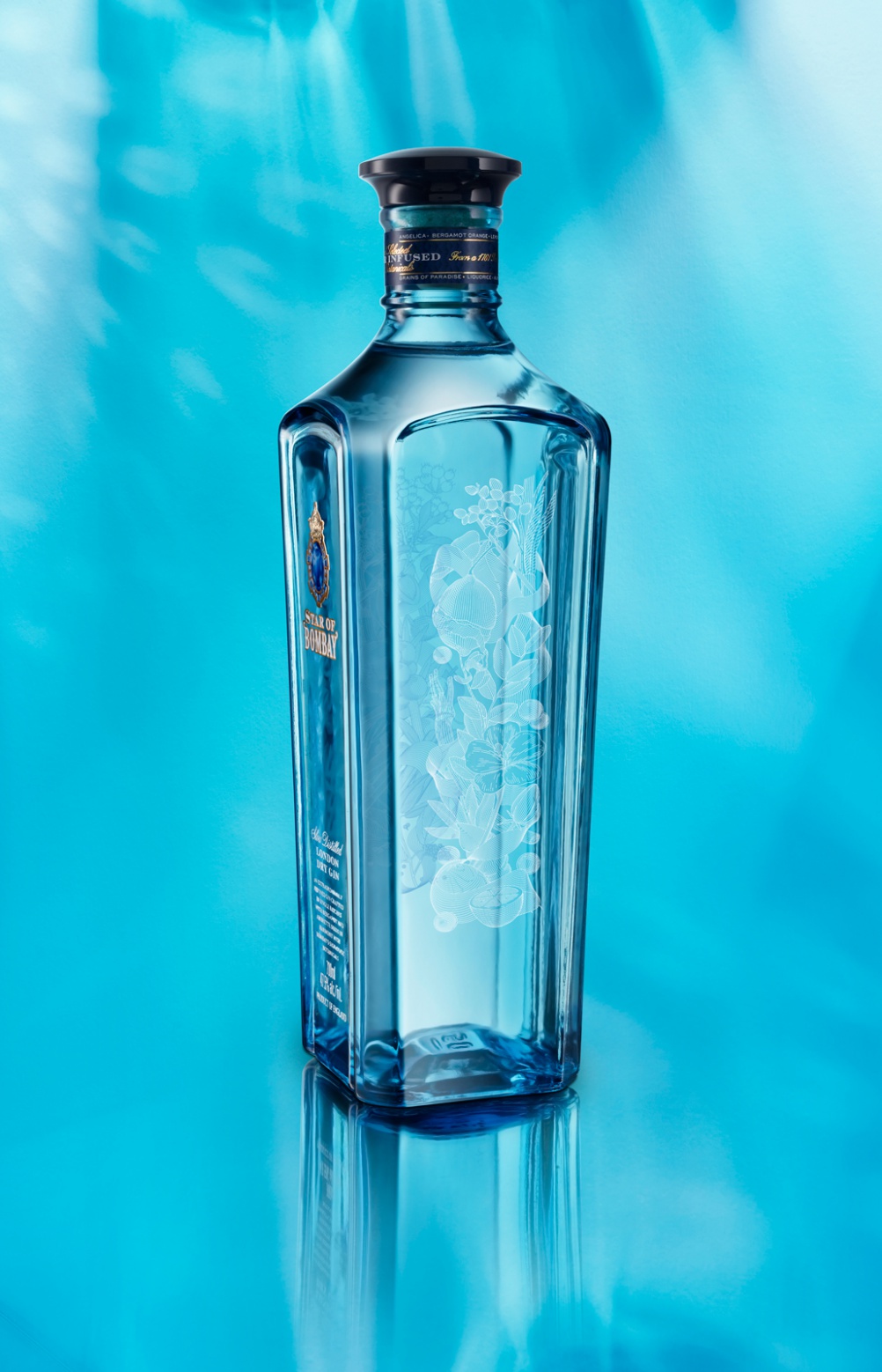