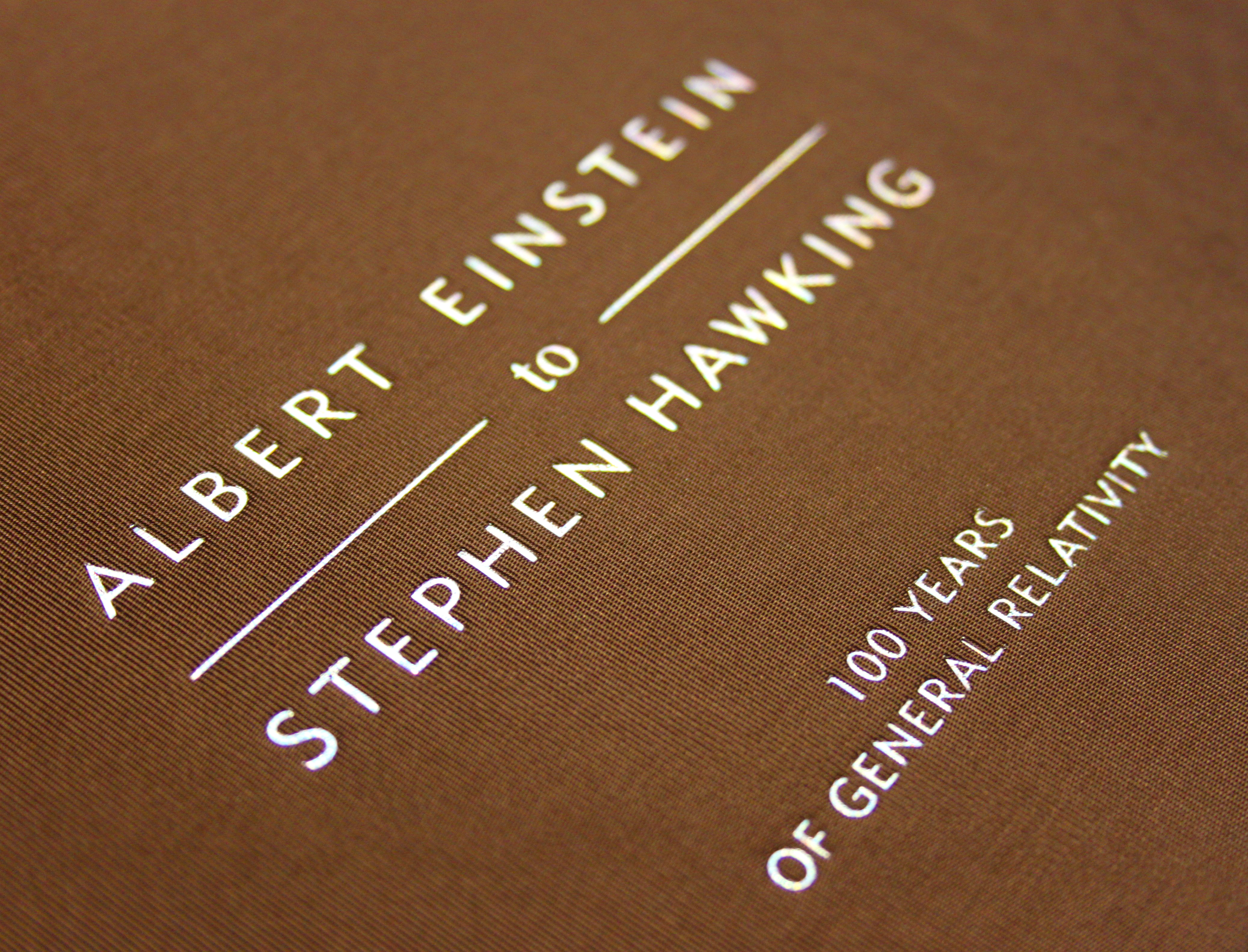 Consultancy Glazier Design has released a hardback book of its designs for a special edition series of stamps marking Stephen Hawking’s 75th birthday.

The hardback book follows the individual stamps, which were made for the Isle of Man Post Office last year.

There are 100 copies priced at £250, which will be sold by the post office online. The proceeds will go towards The Stephen Hawking Foundation, which funds research into motor neurone disease and cosmology.

Each book has been signed by Eddie Redmayne, who played Hawking in the 2014 film The Theory of Everything.

Ten extra special copies have also been marked with Hawking’s own thumb print, and will be sold for £2,500 each by The Stephen Hawking Foundation. 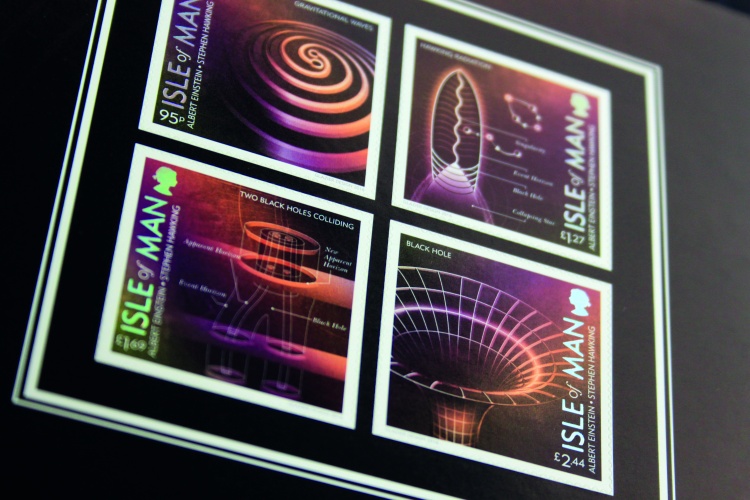 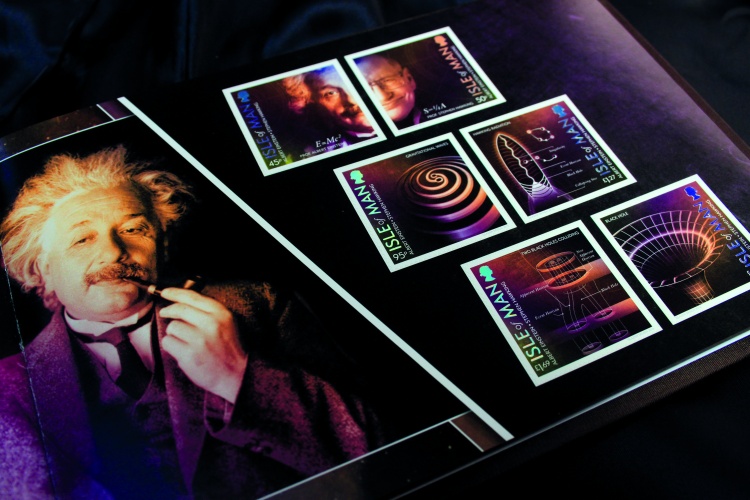 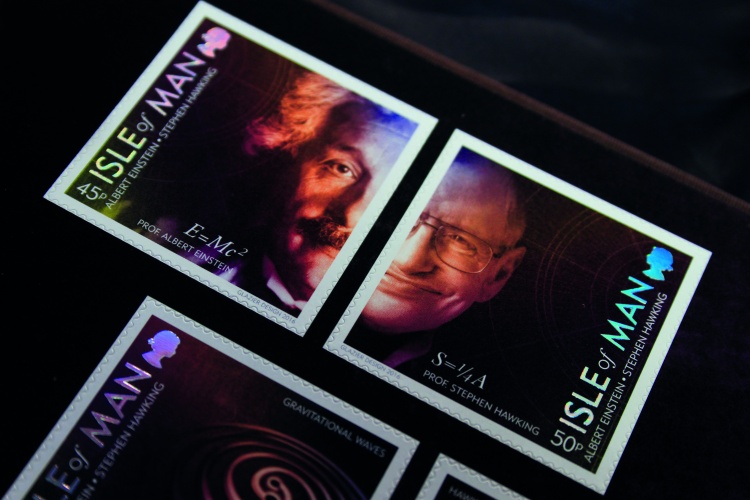 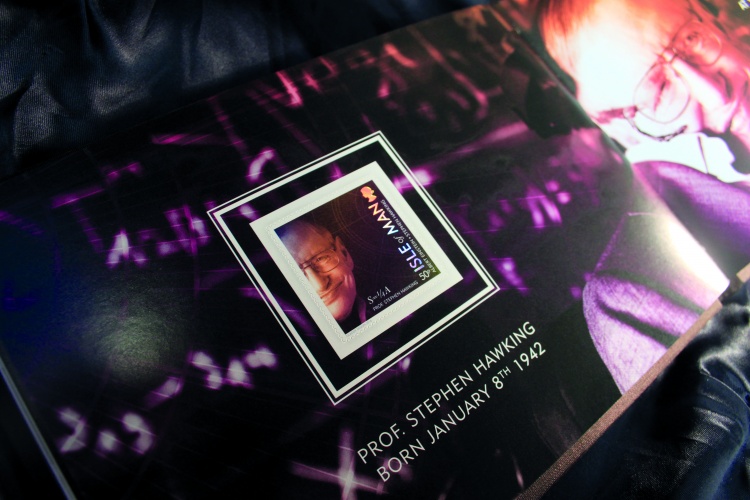