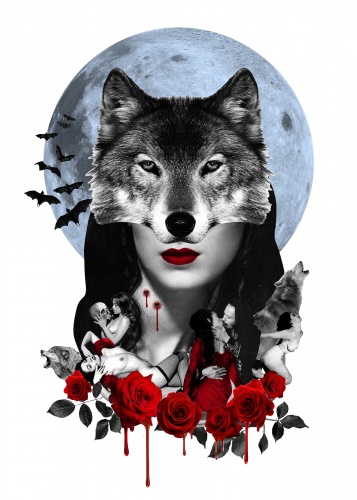 Print Club London has commissioned a selection of artists to create limited-edition film posters for the Summer Screen Prints 2016 exhibition.

The exhibition, which is being held at Somerset House, London, features individual posters for each of the films being shown during the venue’s Film4 Summer Screen showcase.

The posters invite each artist to reimagine their chosen film as a unique new design, taking scenes, quotes and characters as inspiration.

The exhibition also features a poster by Joe Cruz for Funny Face, and Peter Strain’s design for the British drama Trainspotting.

Somerset House will unveil 13 other original posters when the exhibition opens on the 28 July.