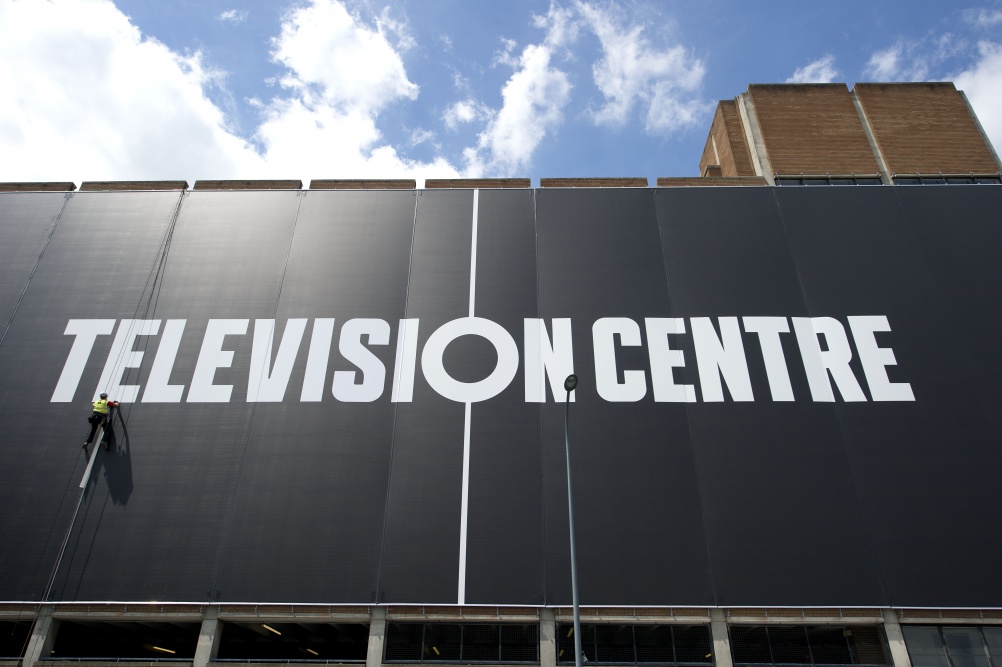 The Television Centre branding, which we reported on at the beginning of the year is rolling out. Prophet has led a project to communicate the former BBC Television Centre’s change of use to Television Centre – a new mixed use space comprising a Soho House Club and residential, office and retail space. Application of the branding is being led by Dn&co. The roll out includes huge hoardings and wraps, which now cover the site as redevelopment work takes place. 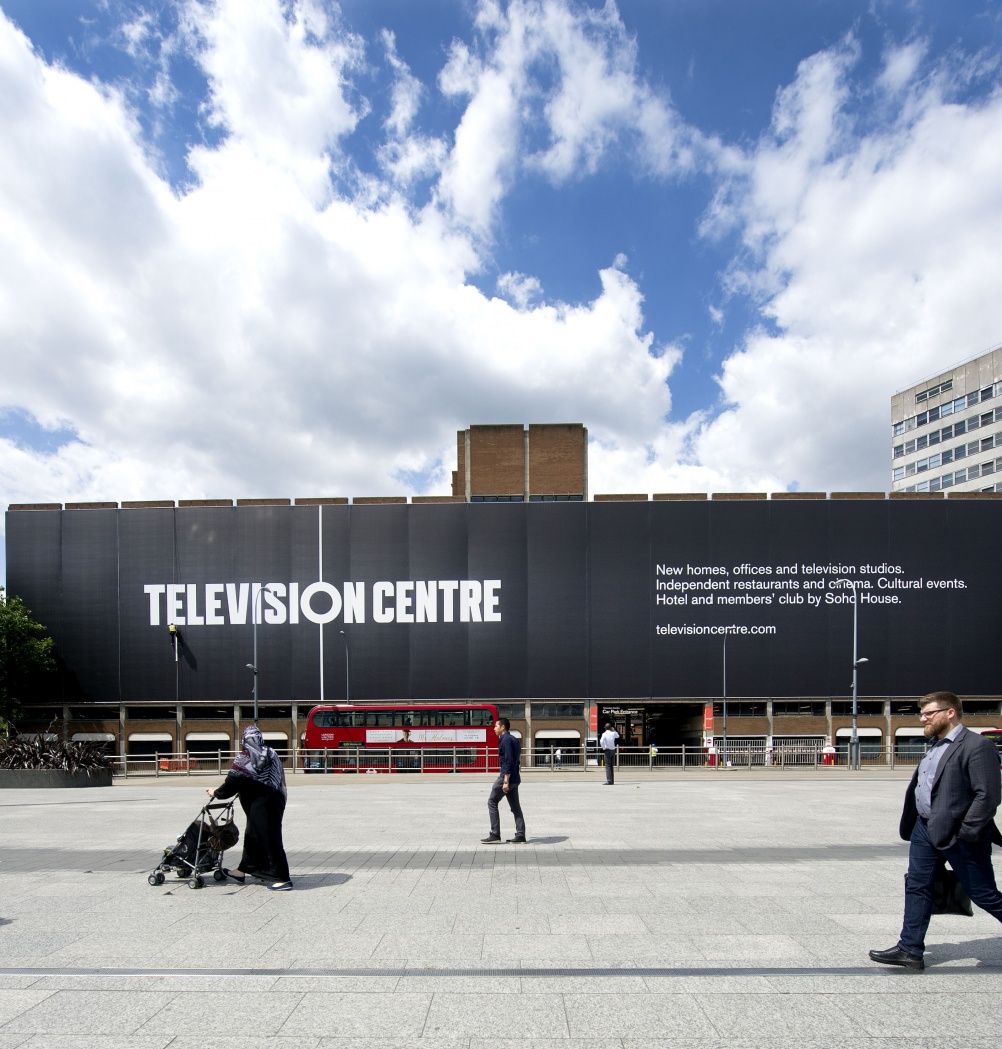 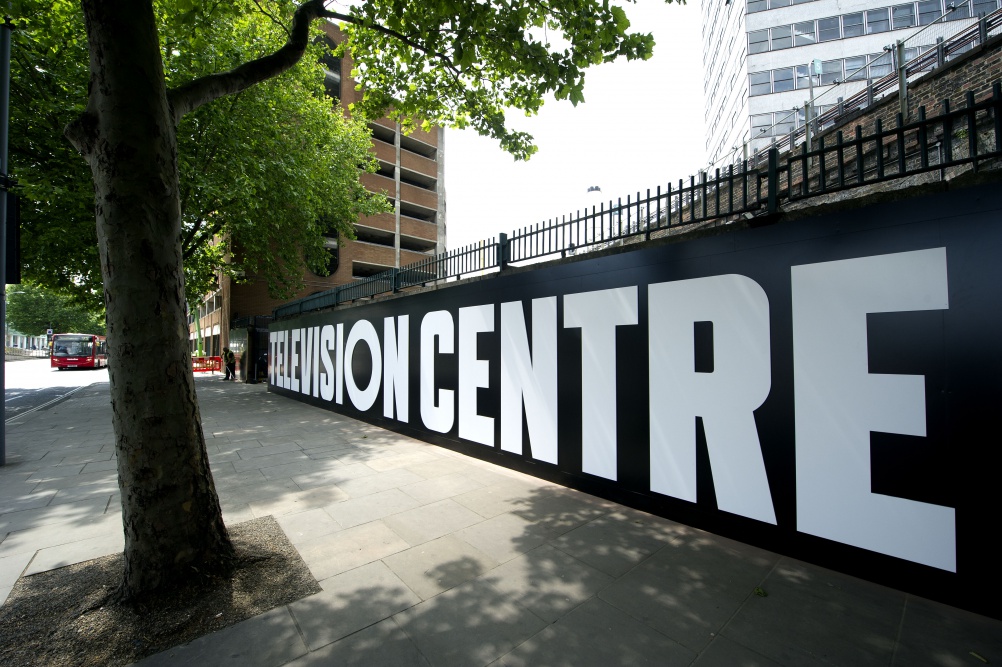 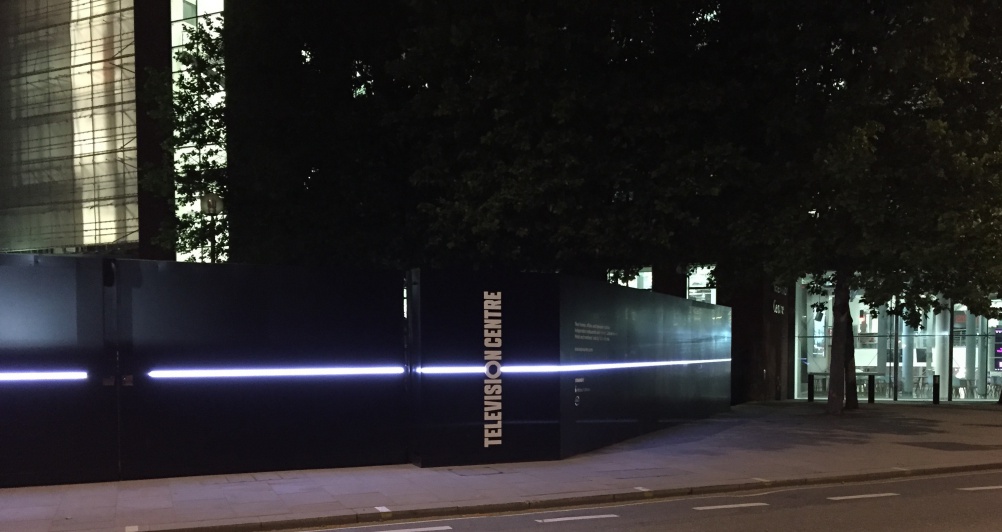